Africans are taking the plunge into the automobile industry, positioning themselves to compete against more established car brands. To succeed, they have to do a little more for their demographic and be a little better than their counterparts. Cars made in Africa, and by Africans, are changing the narrative about Africa’s ability to produce state-of-the-art machinery. The end products is evidence of Africa’s automotive industry positioning itself to compete with seasoned and established foreign brands.

The company later manufactured Mobius II which is an advanced version of the pioneer model—Mobius one. The new version has a better interior, higher ground clearance, power steering, and sealed side windows. A shift in focus from agriculture to industry in Ghana has yielded great results. The Kantaka is a proudly made in Ghana car. The car is available in various models, shapes, and colors—the Kantaka pickup, the Kantaka SUV etc.

The Kantaka Group of Companies manufactures the Kantaka. Apostle Kwadwo Safo owns the company which is located in Gomoa Mpota. The Kantaka is probably one of the most promising cars made in Africa. This is a unique feature that distinguishes its style from Chinese and Japanese cars. Specifically, the Kantaka is designed for local conditions in Ghana. 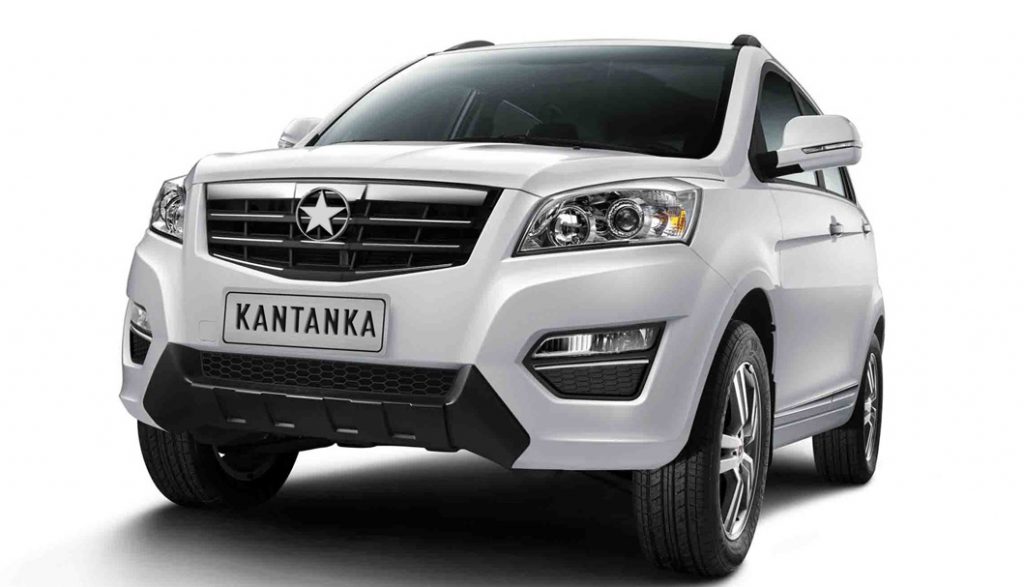 The brain behind Innoson, a Nigerian car, is Chief Dr. Ifediaso Chukwuma. Dr. Chukwuma is the founder of The Innoson Vehicle Manufacturing Company.

The company manufactures luxury, trucks, and minibusses. Some of the advantages that set Innoson car apart include: its affordable price; three years warranty on gears, axle, and engine, and; the ability of the car to correspond with needs of an average car user in Nigeria. In addition, Innoson is a modern and comfortable car. 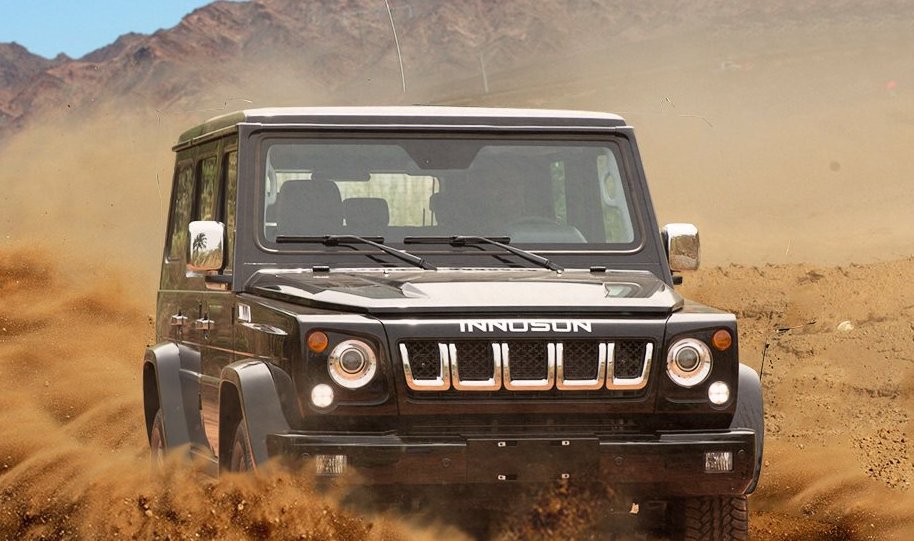 This is a replica sports car made in South Africa. Brothers Peter and Greg Bailey started the manufacturing company in 2003, creating the brand name of Bailey cars.

The company builds and customizes performance cars—such as the Ferrari P4 and the Porsche 917. In addition to its South African base, the company has a factory in New York. The New York factory caters for the North American market. 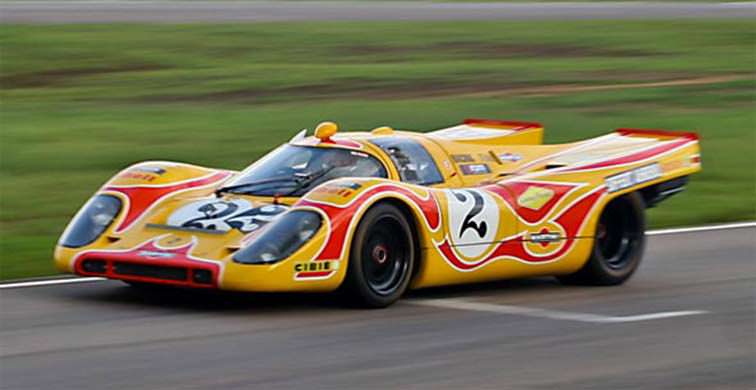 This is another South African car manufactured by Birkin Ltd. John Watson owns Birkin Ltd. The company specializes in making the S3 Roadster. the company has manufactured more than 8,000 S3s  since 1988. The S3 bears resemblance to the original Lotus.

Wallyscar is a small but powerful car made in Tunisia. Brothers Zied Guiga and Omar Guiga founded the company in 2006. The car is designed for off-road driving with its largest market being in Africa and the Middle East. In addition, the car has a market in Europe. The manufacturer plans to make the car more colorful, sporty, and more environment-friendly. 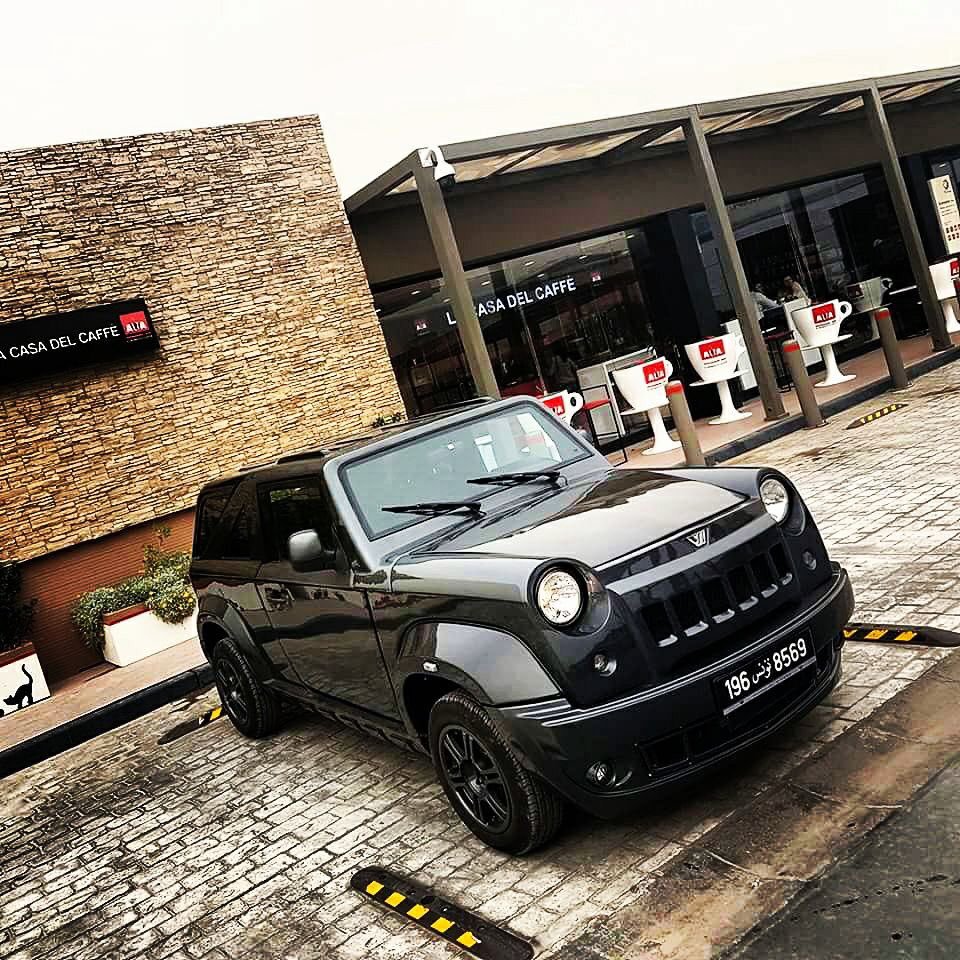 The Kiira EV Smack is an invention by engineering students at Makerere University in Uganda. It is an electric hybrid car by Kiira Motors Corporation. Kiira EV Smack is an advancement of the original prototype by the students. The car is cost-effective. Both diesel and electricity can provide power to the car. The car is expected to become available to consumers before the end of 2022. 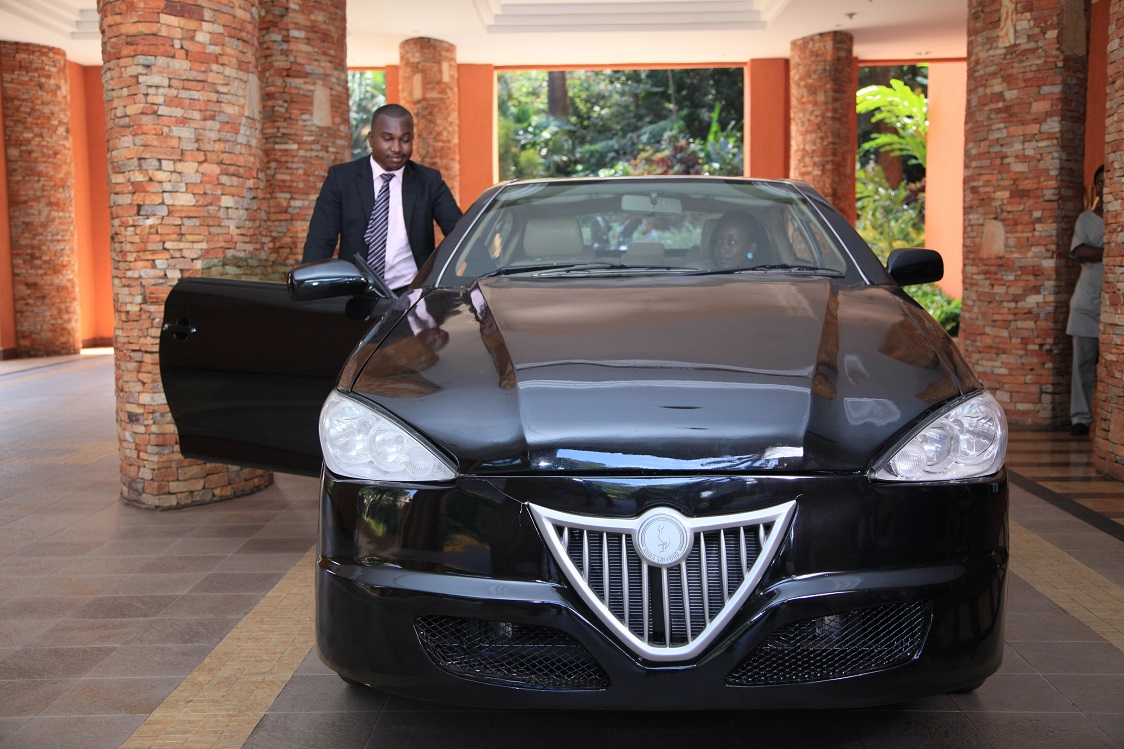 Several cars made in Africa show the creativity and ingenuity of the African motor industry. For example, some of these cars, when fully developed, can run on solar power. Others are electric hybrid cars.

Another car made in Ghana is the Turtle, which is designed to meet local needs. However, the Turtle is not as sophisticated as the Kantaka. the ingenuity in this car comes from the fact that it is a 100 percent recycled car. 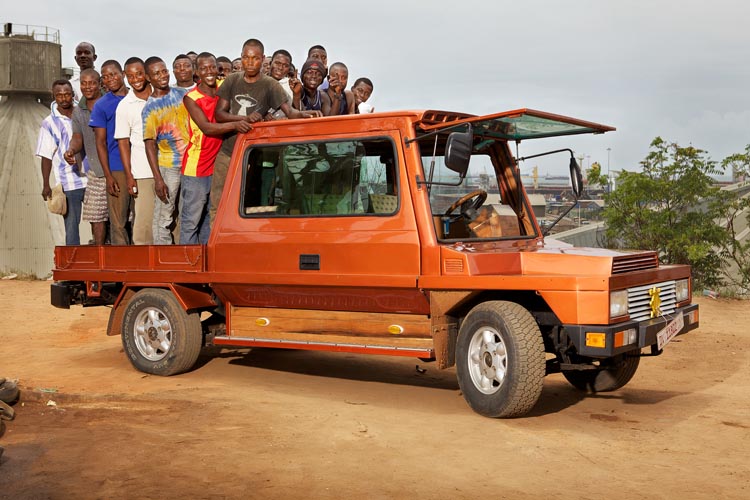 The Wind and Solar Powered Car-Nigeria

Segun Oyeyiola produced this wind and solar powered car as a student at Obafemi Awolowo University. The car was Segun’s final year project at the institution. This car is a product of a Volkswagen Beetle and other materials.

The car was to function on both solar and wind power. During the day, the car uses solar energy. At night, the car uses a wind turbine. This car, however, is still a work in progress. 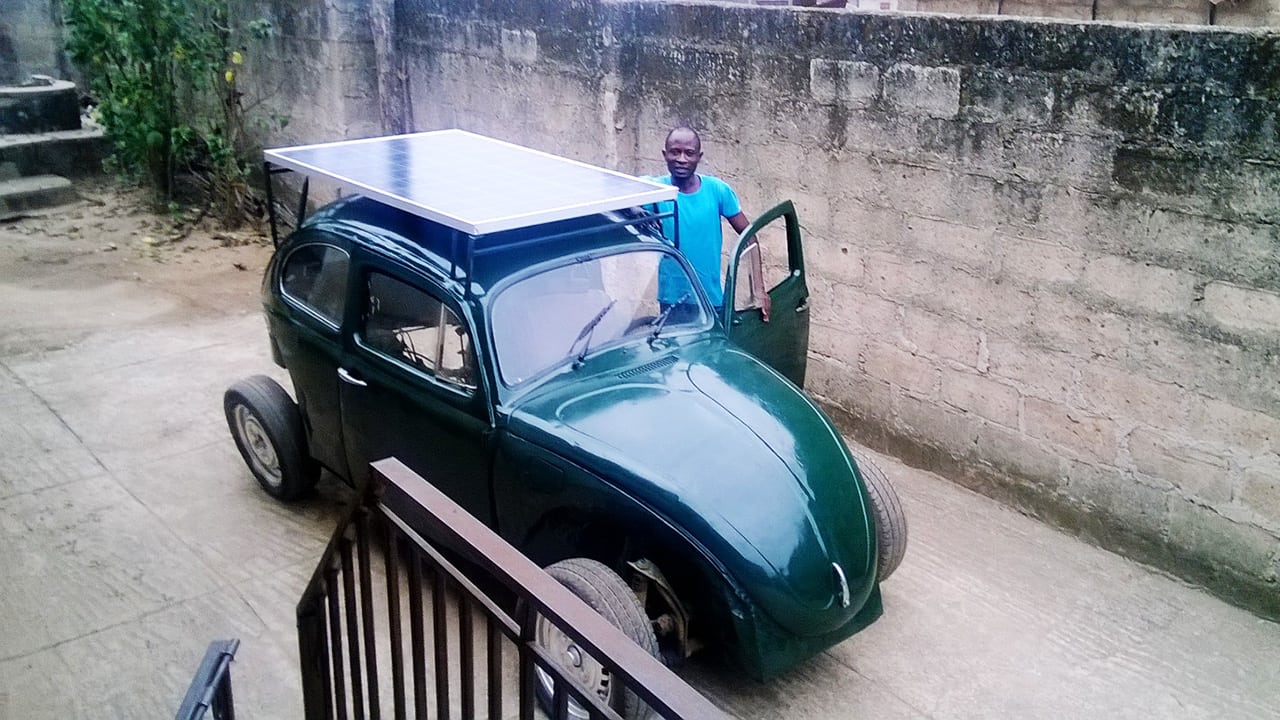 Compared to large scale manufacturers, Laraki makes its cars based on a concept. As such, cars at Laraki are custom-made for each customer. In 2015, Laraki cars were ranked as some of the most expensive in the world—priced at over $2 million. This fete definitely makes Laraki the most expensive cars made in Africa. 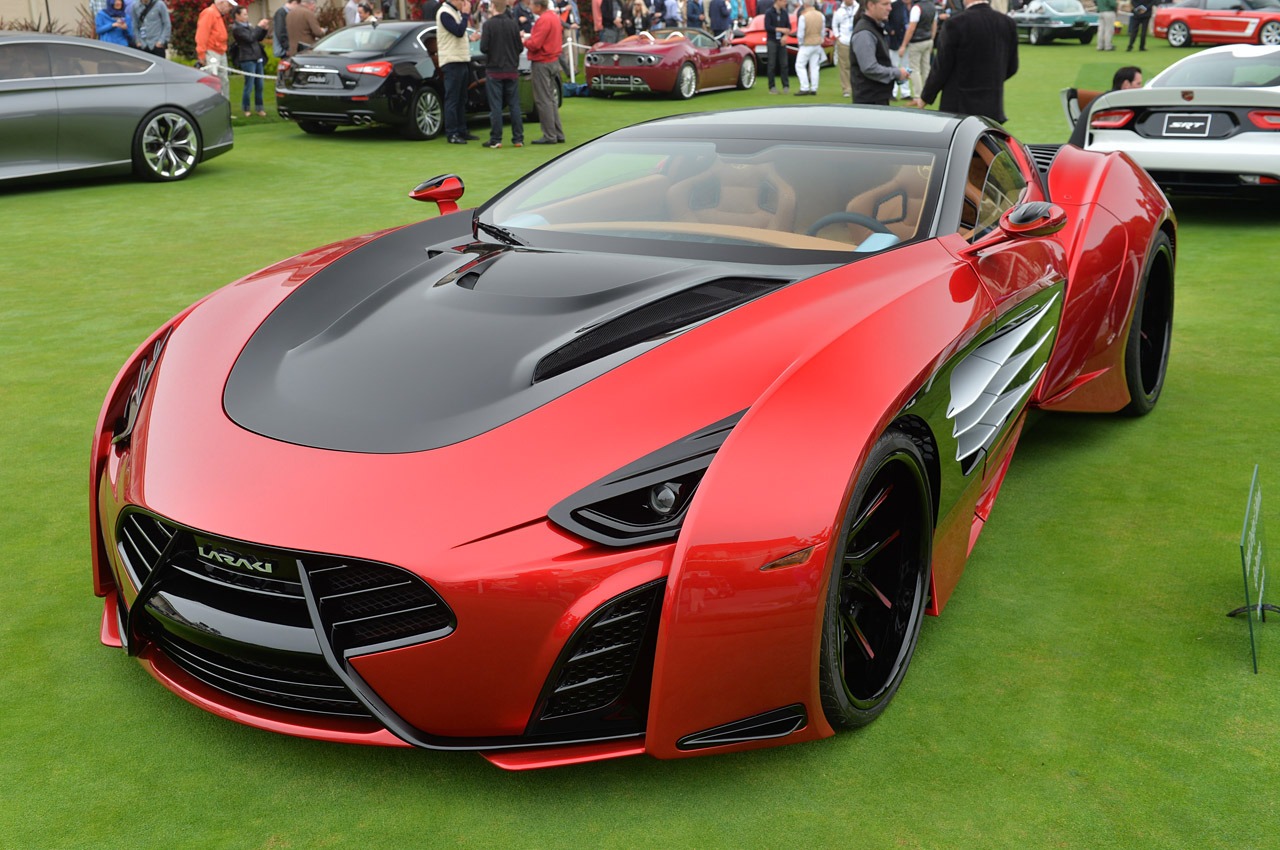 The Saroukh el-Jamahiriya was originally designed for former Libyan leader Muammar Gaddafi. As you would expect, this is a luxury and safe car.

The car had an inbuilt electronic defense system. In addition, the interiors had airbags to increase safety of the vehicle. Furthermore, the car could run over hundreds of miles on flat tires. Definitely one of the best cars made in Africa.

Although the car competed with other luxury cars from Germany, it never went into full-time production. 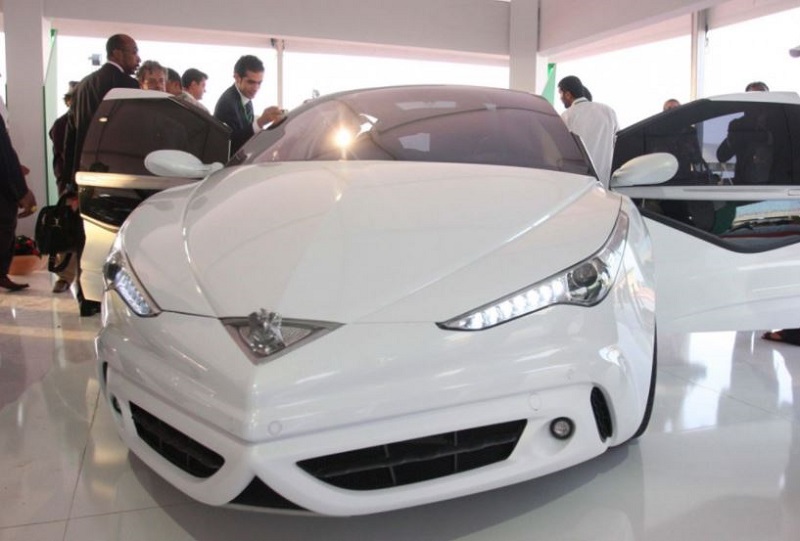