In 2019, construction projects across Africa will begin, continue or reach their conclusions, bringing to various countries and cities important economic stimulators, updated infrastructure and new opportunities.

Here’s a look at some of the largest and most important construction projects happening around the continent, including notes on how they will impact local populations.

Morocco’s $1 billion Bourgreg Valley Development project will bring new neighborhoods, commercial real estate and public spaces to 14,826 acres in the capital of Rabat. At the center of this project will be the Bank of Africa tower, which will stand 820 feet tall — second tallest in Africa only behind The Pinnacle tower in Nairobi, Kenya.

The Bourgreg Valley Development project is more than just residential and commercial real estate, though. It will also include a house of arts and culture as well as the creation of natural ecological spaces and the preservation of cultivated land. If everything goes as planned, construction on Rabat’s Grand Theater, which is part of the project, will be finished by early 2019.

The project aims to transform the urban landscape on both sides of the Bouregreg river and to enhance its attractiveness. According to Zarrou, the Director General of the Agency for the Development of the Bouregreg Valley, construction works of the project are “going well.” 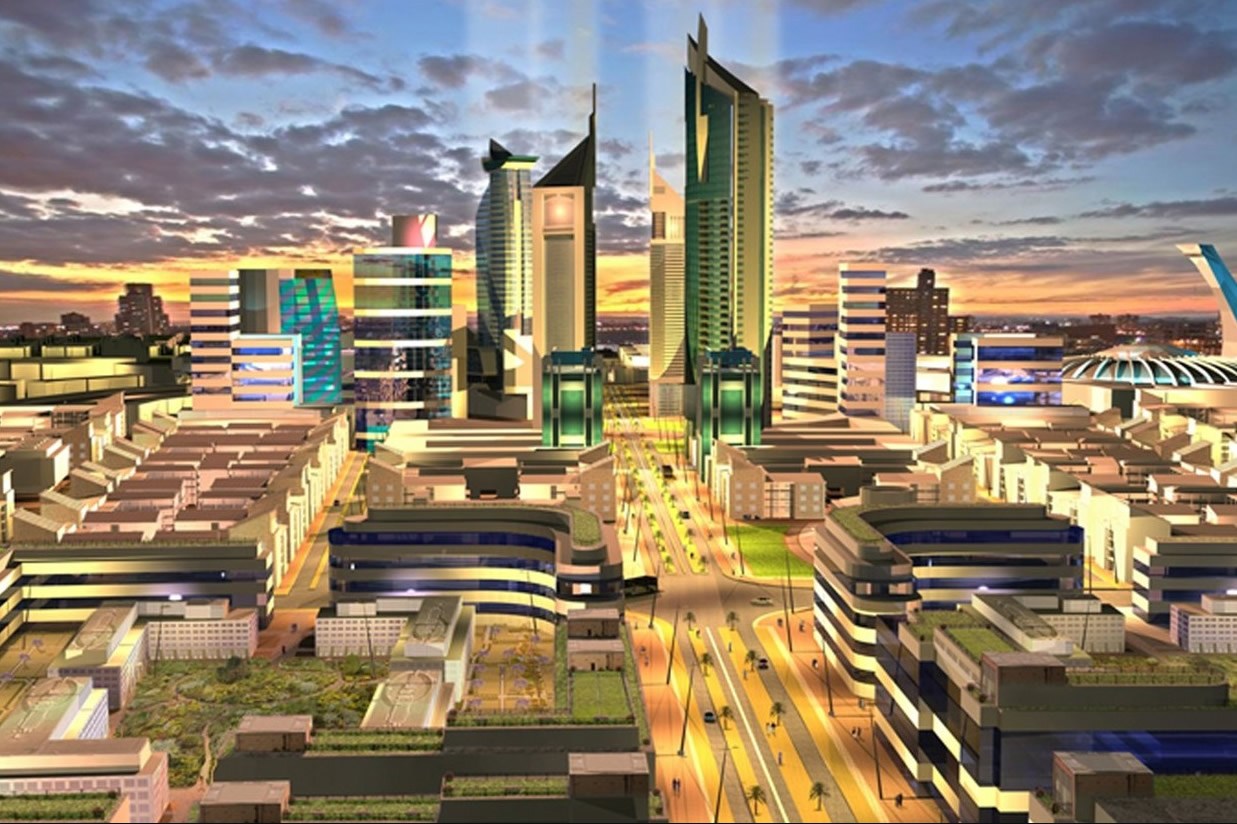 The Kenyan government is making an enormous investment ($14.5 billion) to create a large technology hub just 64 kilometers south of Nairobi. Not only will this hub include data centers and facilities for light manufacturing and software development, it will also include neighborhoods, schools, shopping malls, hospitals and hotels.

Zendai is offering an ambitious vision for Modderfontein New City’s future, suggesting that it can become the New York City of Africa and that it will someday serve as the capital city of the entire continent. 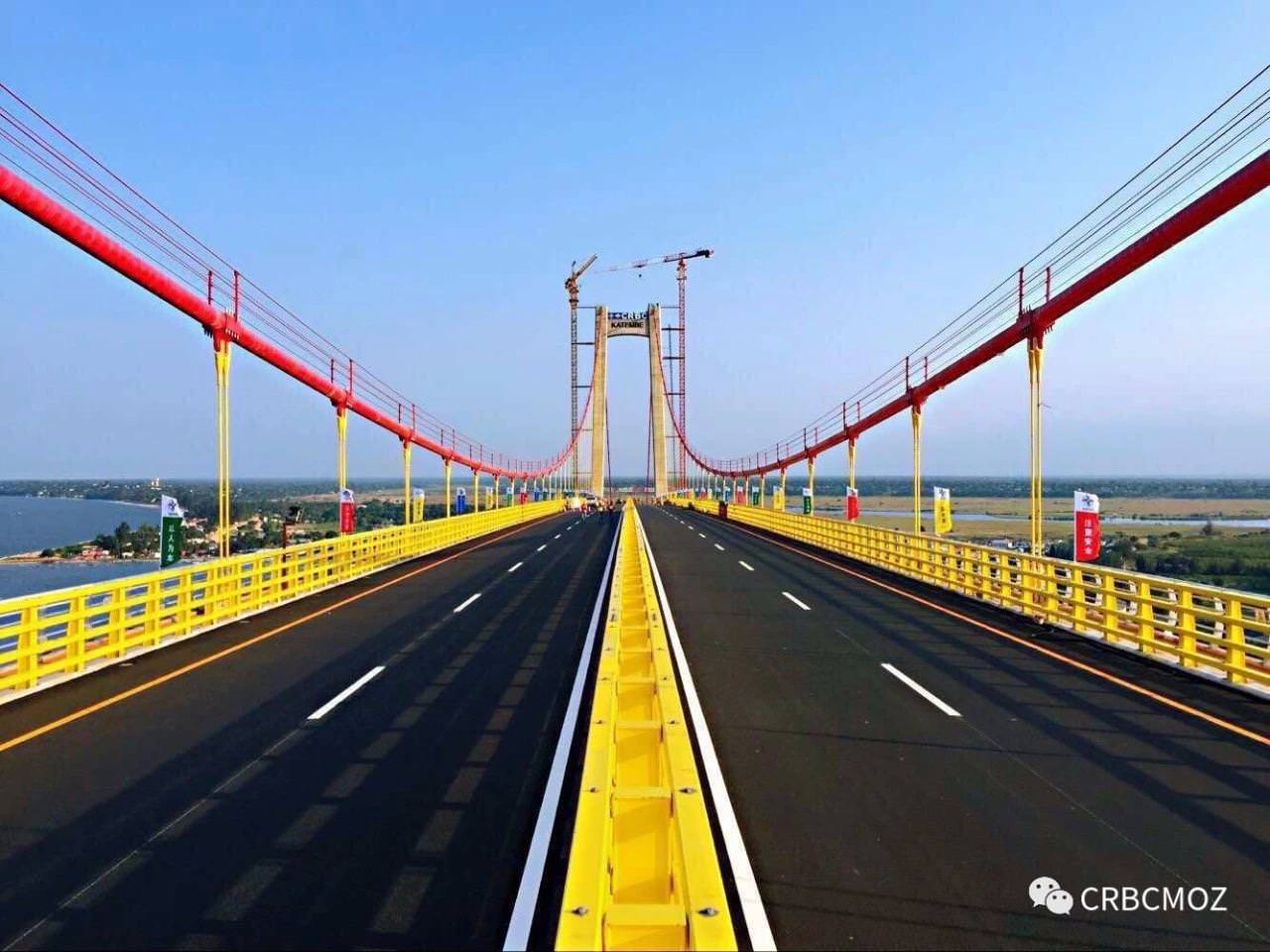 The Maputo-Katembe Bridge became Africa’s longest suspension bridge when the $750 million project reached completion in late 2018. In 2019, this bridge will provide an important route across the Maputo Bay, reducing the travel time between Mozambique and South Africa and providing a more direct route for trade activity.

The project includes more than just a suspension bridge, though. The overall development also included 200 kilometers of roads and five smaller bridges located around Maputo Bay. During construction, this project also generated more than 3,000 jobs for the local population. 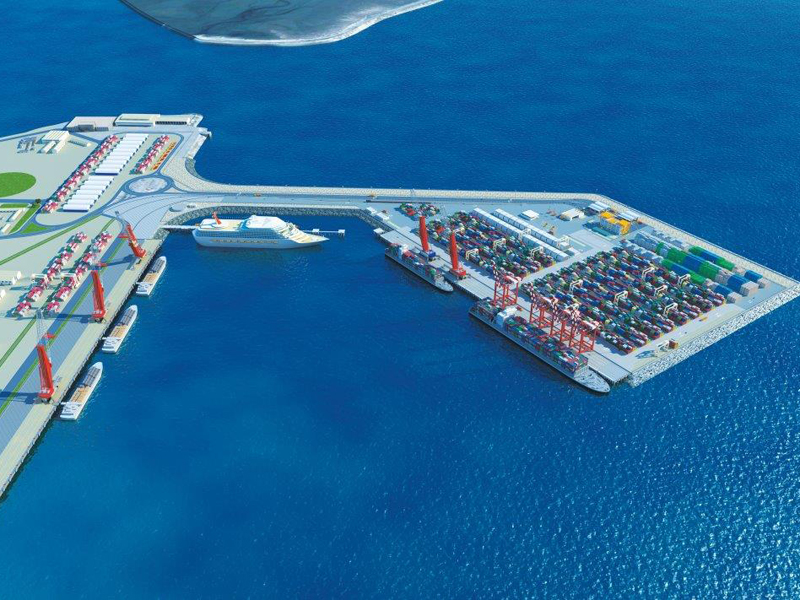 This project also calls for new and modern port equipment, as well as training programs for those interested in becoming pilots and operators at the new container terminal. Completion of the project is expected in summer 2019. 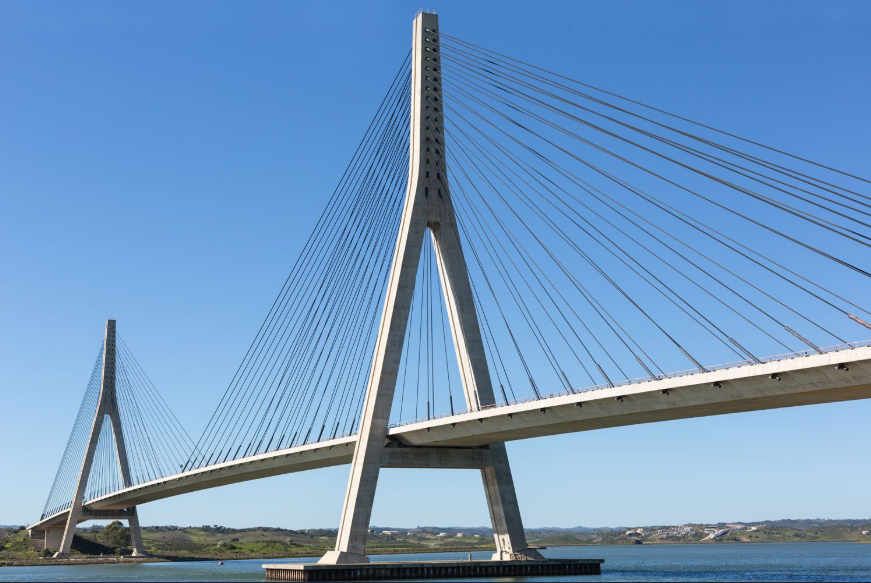 In late 2018, Ugandan President Yoweri Museveni cut the ribbon on Bridge Jinja, a 525-meter, $112 million cable-stayed bridge that creates an important connection between the capital city of Kampala on the west bank and other Ugandan cities and the Kenyan border on the east bank.

Given that Uganda is a landlocked country, this new bridge will provide an important import-export route through Kenya in 2019 and beyond.

Work is underway on Egypt’s New Administrative Capital, located 50 kilometers east of Cairo. One of the centerpieces of this new development is a worker-training academy that will occupy about 50 acres.

The academy will focus on training Egyptians construction workers on the latest and most advanced techniques and systems in the industry. Including this academy as part of the New Administrative Capital will help citizens gain jobs while also creating a workforce for future development in Egypt.

In 2017, Angolan officials broke ground on the Caculo Cabaca hydroelectric plant in the city of Dondo. Construction of the plant could last up to five years, but, once finished, it is expected to deliver electricity access to between 30% and 60% of the nation’s population.

The project is expected to create jobs for Angolans, and it will also serve to stimulate the economy as the country will be able to export some of the plant’s electricity to the nearby nations of Namibia and South Africa. 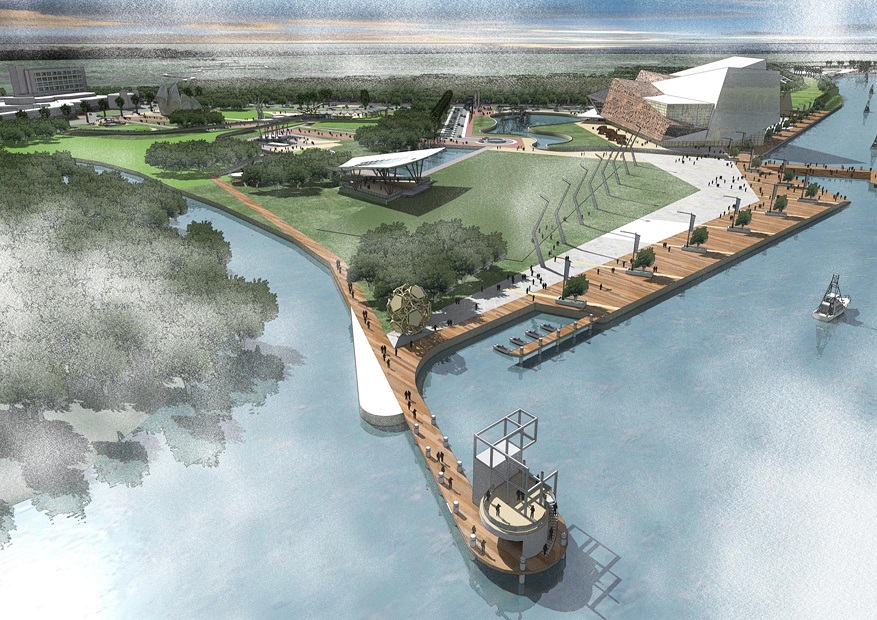 The Pointe-Noire Special Economic Zone in the Republic of Congo is an in-development project that will cover nearly 9,000 acres near a strategically important port that also serves as a hub for the oil industry. It will bring vital infrastructure and manufacturing facilities to this key area that serves as the backbone of the country’s economy.

Africa’s population is expected to explode in the 21st century, doubling from its current 1.2 billion to 2.4 billion by 2050. All those people will need significant infrastructure improvements and upgrades to traverse the continent and create economic activity that leads to jobs.

The North-South Corridor Project is perhaps Africa’s most ambitious infrastructure project, including roads and railways that span 6,000 miles across seven countries (Tanzania, Zambia, Malawi, Mozambique, Zimbabwe, Botswana and South Africa) at a cost of $1 billion.