Which Of These Top 10 Elite And Upcoming Kenya Musicians Is Your Favorite?

The Kenya music scene has exponentially grown in the last five years from rap, hip-hop to Afro-pop and Gengetone. The once-struggling industry is now a billion-dollar industry. Consequently, the elite musicians are expanding their influence on the continent, and the upcoming ones not complaining. But, who are the elite Kenyan musicians and who are the upcoming? We bare it all on this list.

While there are so many musicians in Kenya, only a few are in the big leagues. By elite, we mean those with a track record of success, awards, and international or national collaborations. Here are ten of those in this category. 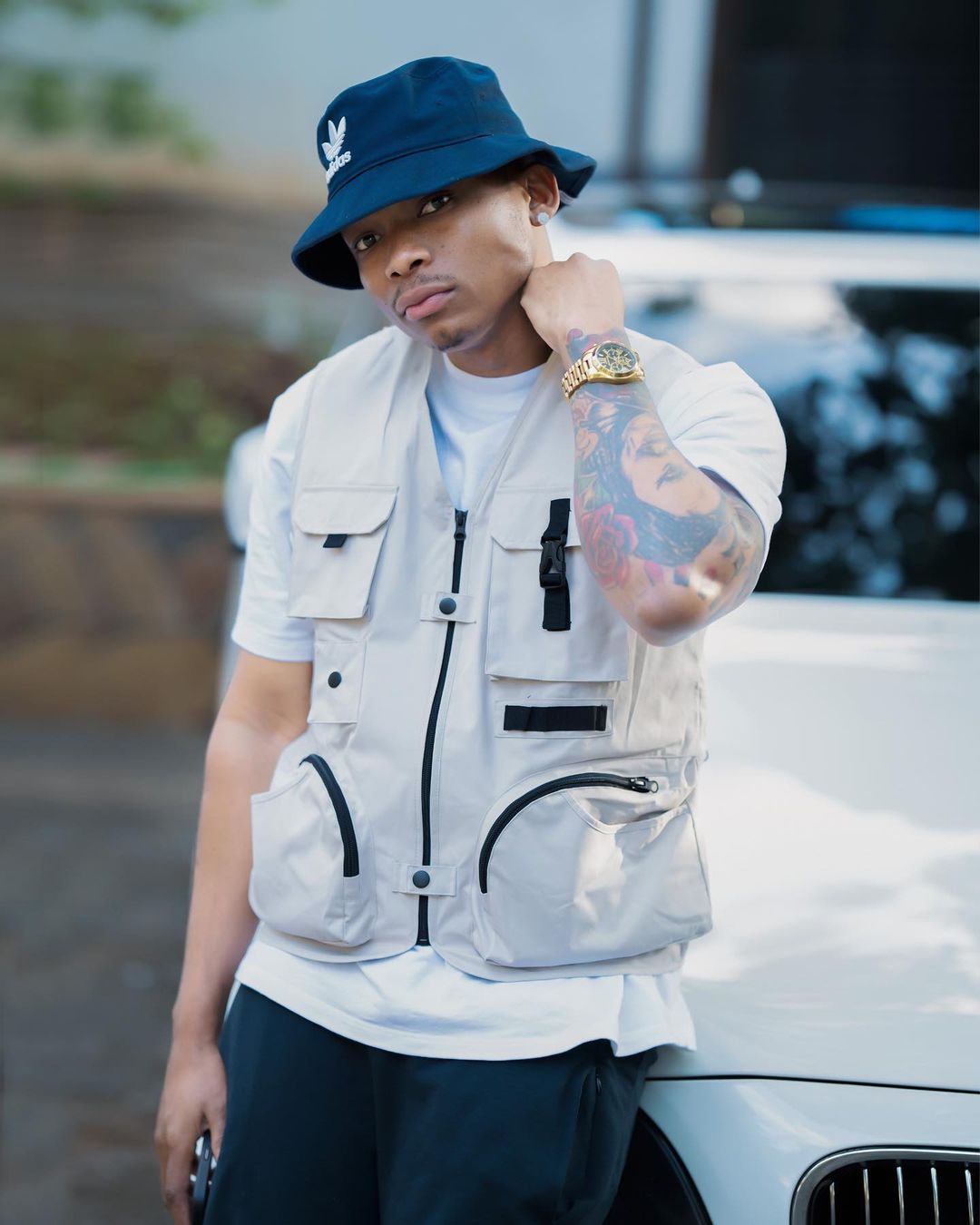 Brown has been in the Kenya music scene for a while, and he is an incredibly talented musician. The musician whose actual name is James Obunga hails from Kisumu. He sings the R&B genre, is a songwriter, plays the guitar, and acts. However, he hit the music scene with his debut studio album, Best of Otile Brown, in 2017. Consequently, he has continued to make hits after hits. His latest song, Such Kinda Love, premiered in May and was an instant hit. 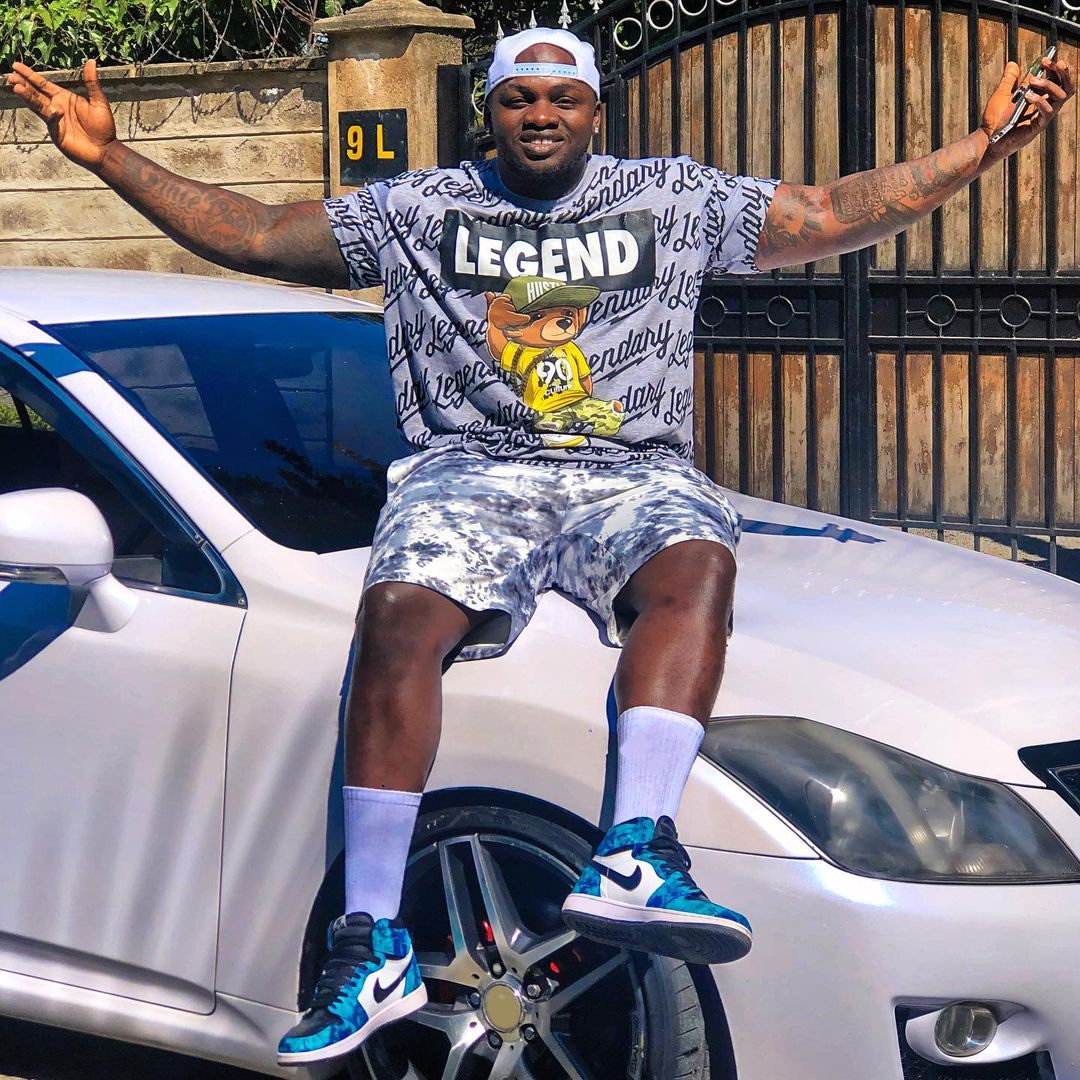 Brian Ouko Robert, alias Khaligraph Jones or Papa Jones, is a renowned Kenyan rapper who has won international recognition. He was born on 12th June 1990 in Kayole Estate. However, he made his debut in 2018 with his single, Testimony 1990. His most famous hits are Yego and Mazishi. His latest, Nikwa ni Shoke (wordplay for Kwani ni Kesho), is highly innovative, making use of crispy instrumentals. 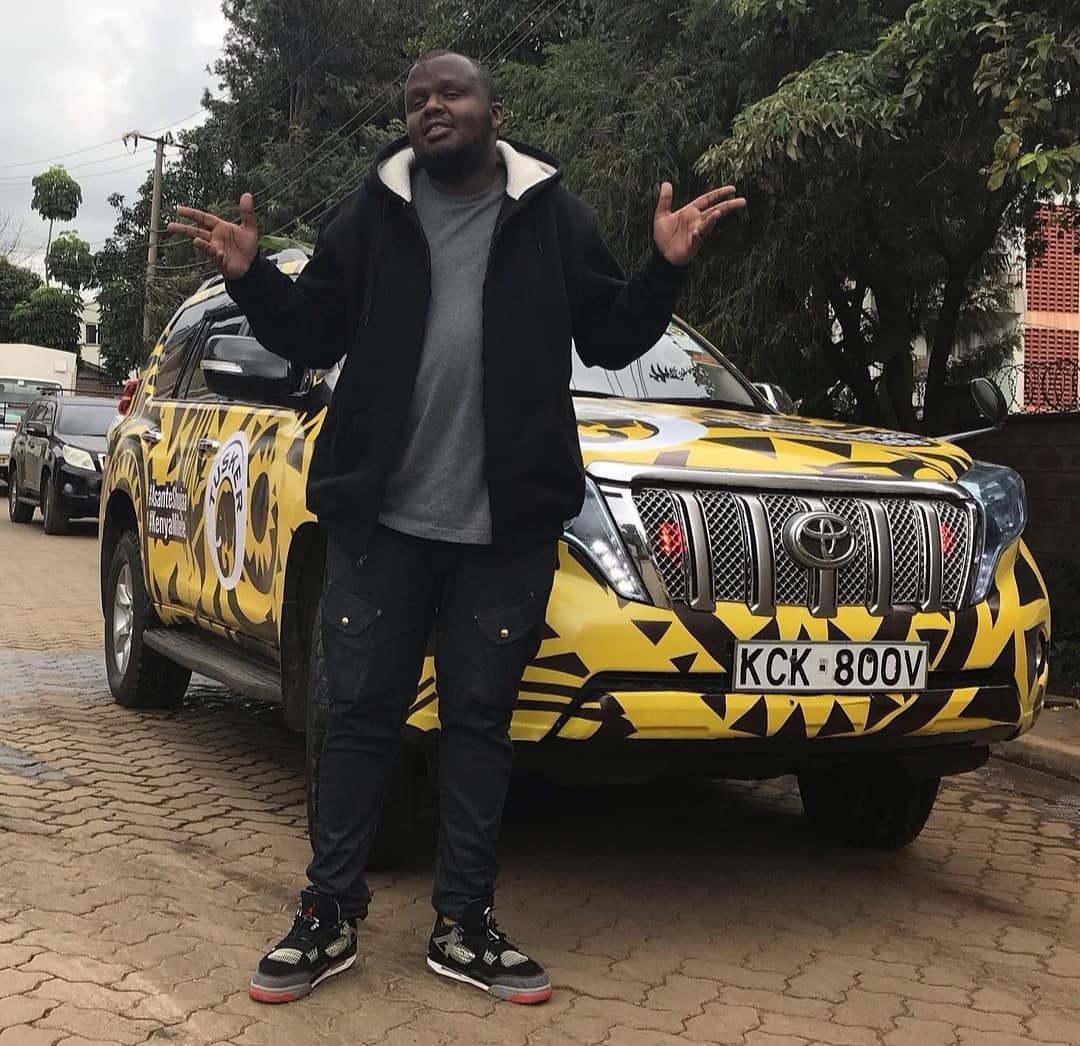 Major Nameye Khadija or Mejja is a Genge Tone artist from Kenya. He released several collabos while signed to Calif Records. His hit single ‘Jana Kuliendaje’ was a favorite and bagged him an award at the Kenya Chaguo la Teeniz in 2008. His latest song, Tabia za Wakenya, is a humorous and satirical piece poking fun at mannerisms unique to Kenyans. 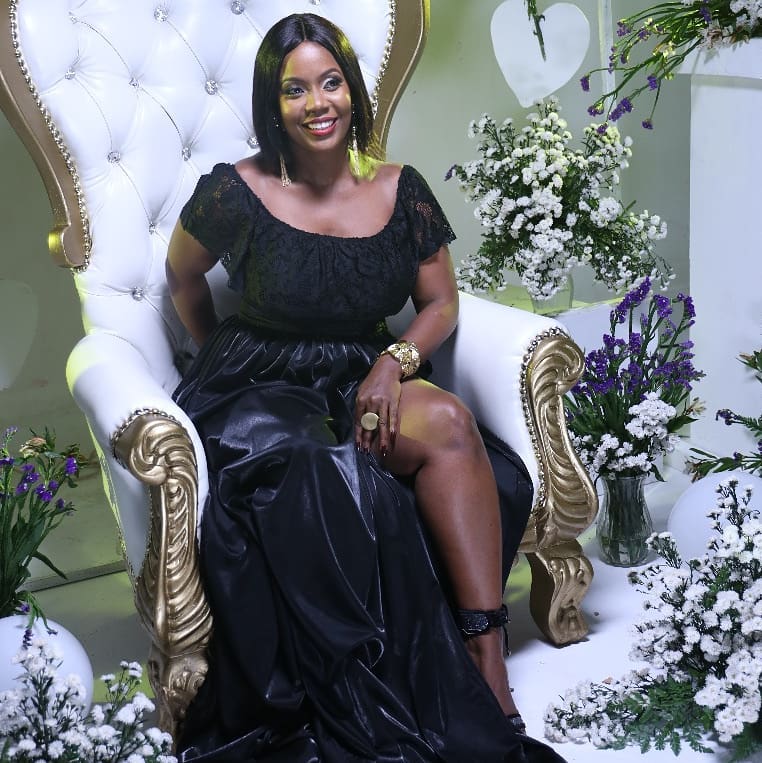 Natasha Sanaipei Tande or Sana is a popular Kenyan singer, karaoke host, songwriter, actress, and radio personality all rolled into one. She was born and raised in the coastal town of Mombasa. She rose to fame after her win in the Coca-Cola Popstars, East Africa Edition talent search with her fellow contestants Pam Waithaka and Kevin Waweru, with whom she has formed a group called Sema. Sana incorporates elements of Afropop, R&B, Zouk, Neo-Taarab, and Reggae. Her latest love song, Yako, literally means “Yours.” 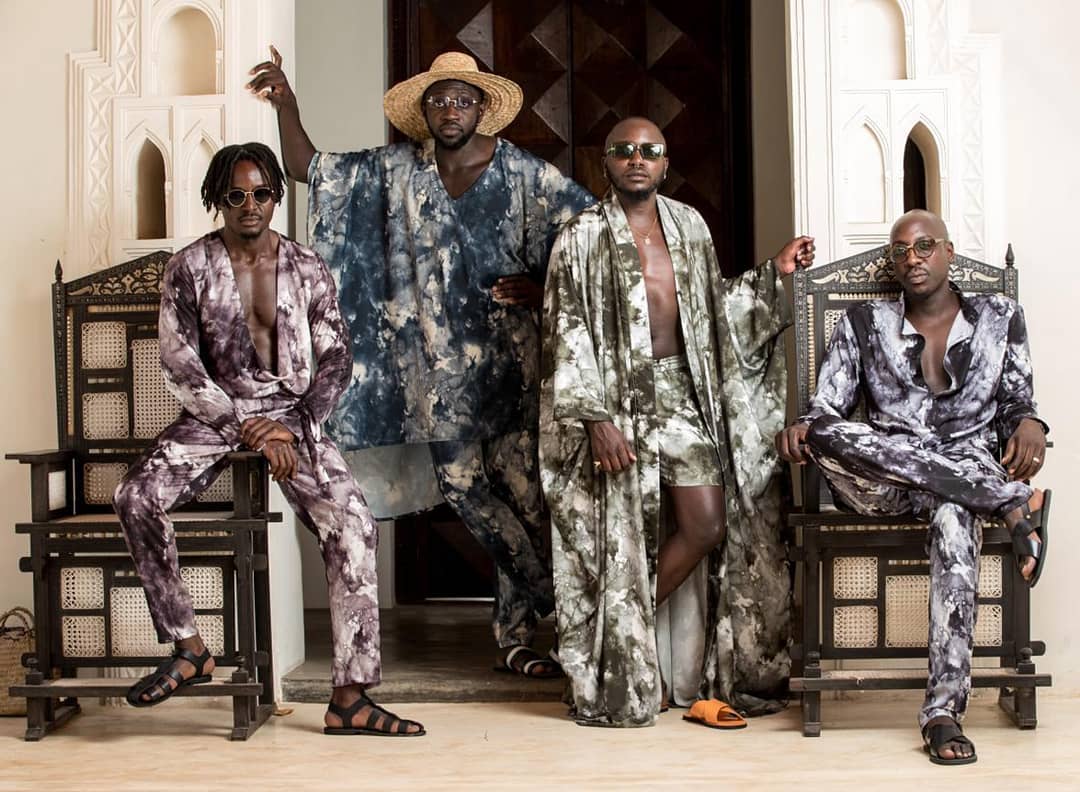 Sauti Sol is one of the most successful Afro-pop bands in Kenya. The band’s vocalists initially included Bien-Aime Baraza, Savar Mudigi, and Willis Chimano back in 2005. They started as a cappella group, and later on, the guitarist called Polycarp Otieno joined in, and they named themselves Sauti Sol. Consequently, their first album in 2008 was called Mwanzo, and their second was Sol Filosofia. They have since done collabos with multiple artists, including Nviiri, the Storyteller. In their career, they have added so much to the Kenya Musical catalog. In their latest song, the quartet also featured other notable names including Nviiri the Storyteller. 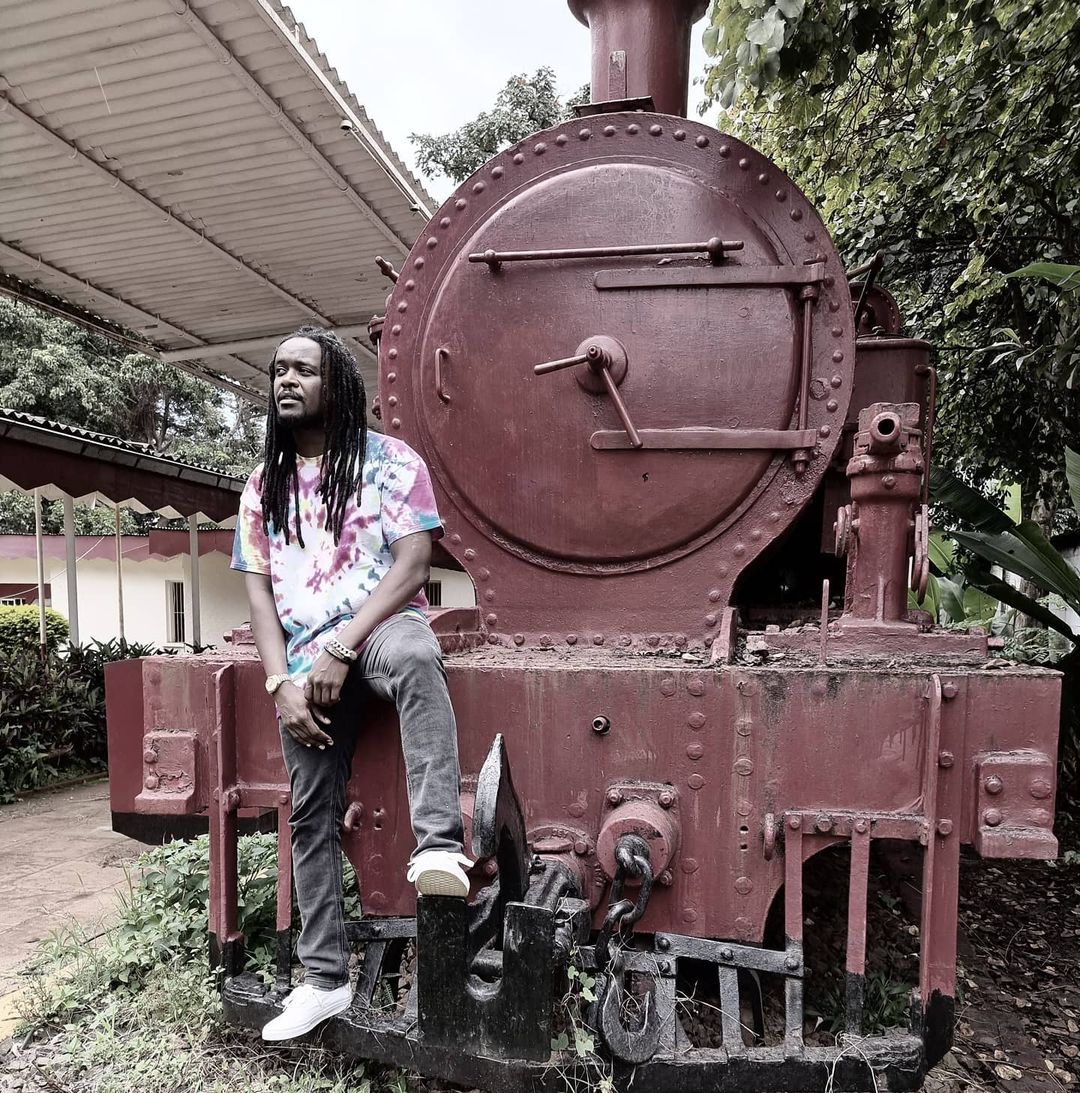 Nyashinski or Nyamari Ongegu is a Kenyan rapper who burst into the limelight as a member of an award-winning hip-hop group called Kleptomaniax before launching his solo career in 2010. He is a brilliant vocalist and songwriter who writes both street and uplifting tracks. His latest video featured another entrant to this list, Chris Kaiga. 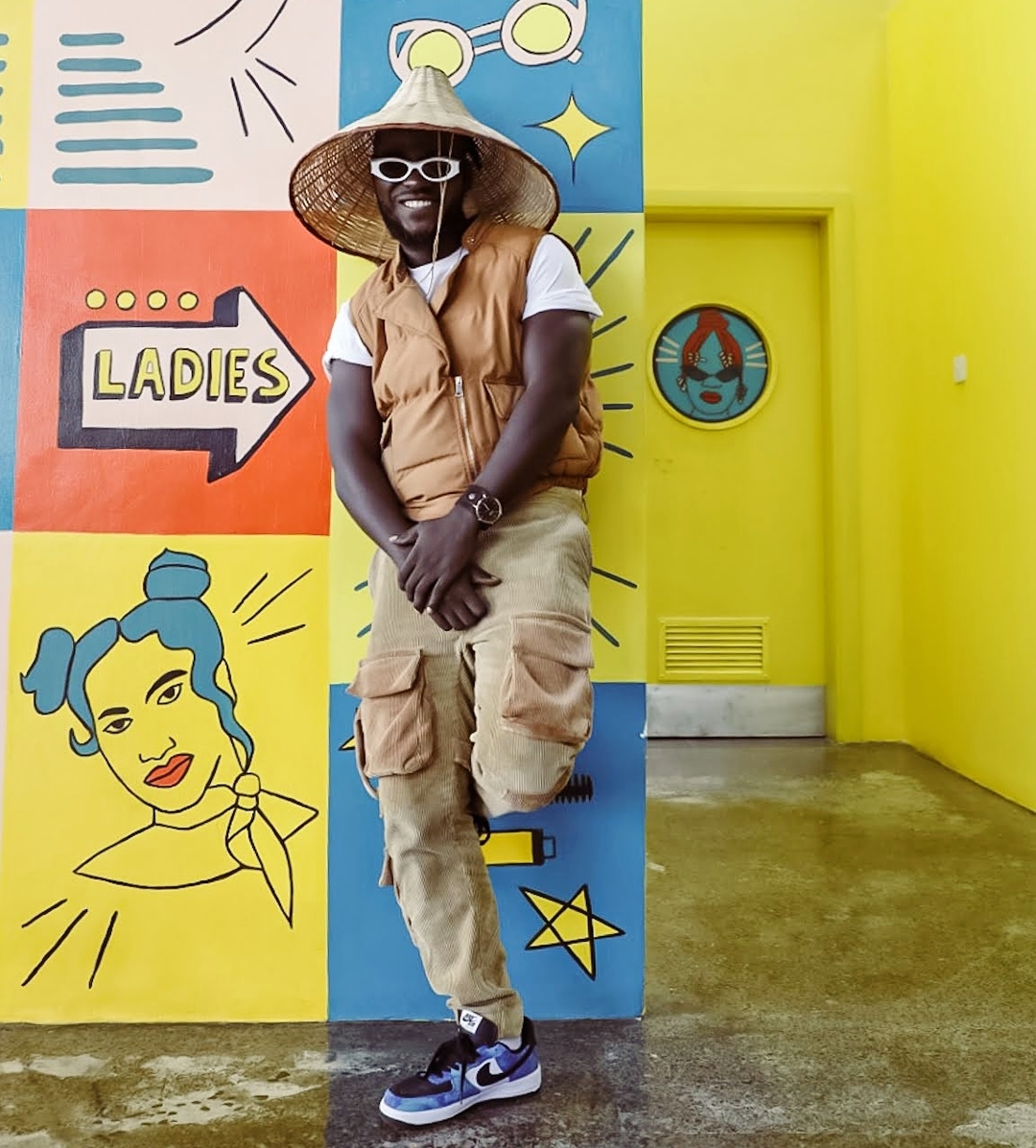 Nviiri the Storyteller is a renowned Kenyan singer, songwriter, and excellent guitarist. He is a video editor and sings under Sol Generation as their best artist. His most famous song was Pombe na Sigara, which has over seven million views on YouTube. However, his latest video, Niko Sawa, shows how much he has evolved. It was shot with the city of Nairobi in the backdrop. 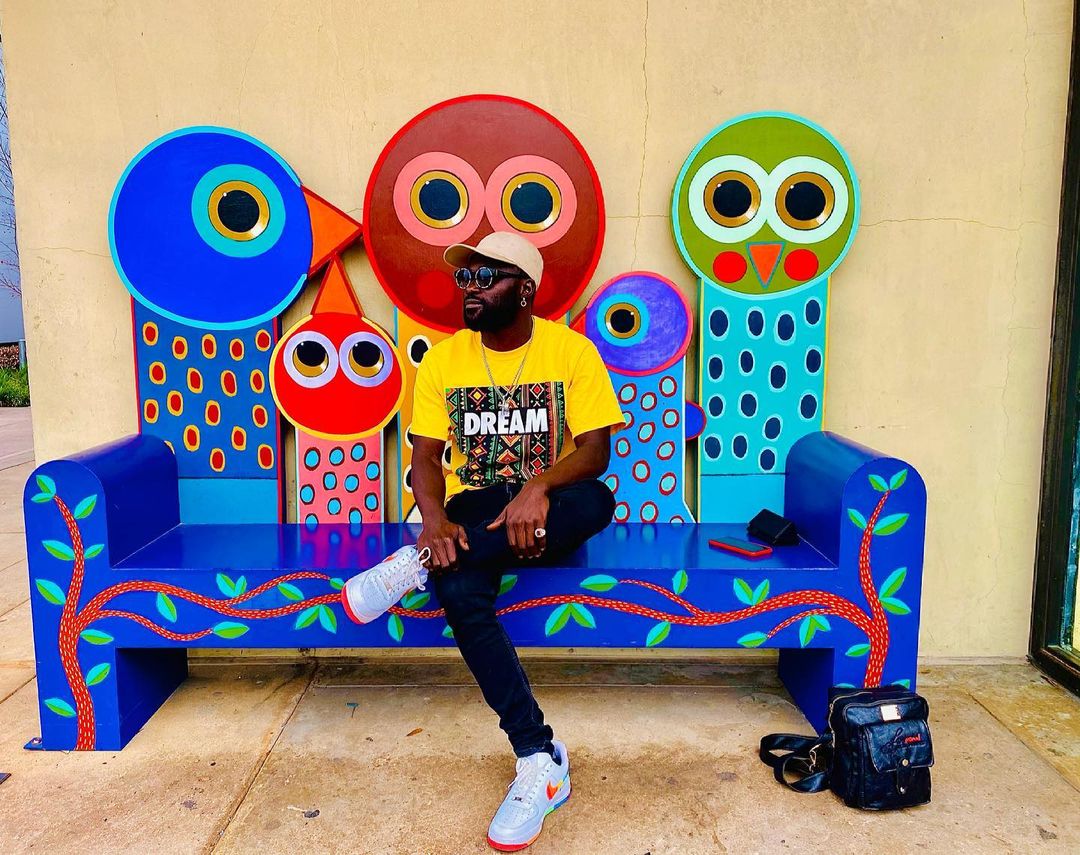 Michael Kennedy Claver alias Naiboi is a Singer, songwriter, music producer, recording artist, and CEO of his record label. In 2014, he transitioned from being a record producer under Rapdamu to being a full-time recording artist. Following the transition was the name Naiboi (short for the Nairobi Boy). His collabo with Frasha in 2015 saw him rise to fame in the Kenya music scene. He collaborated with the popular DJ Shiti to produce his latest song, Pesa. 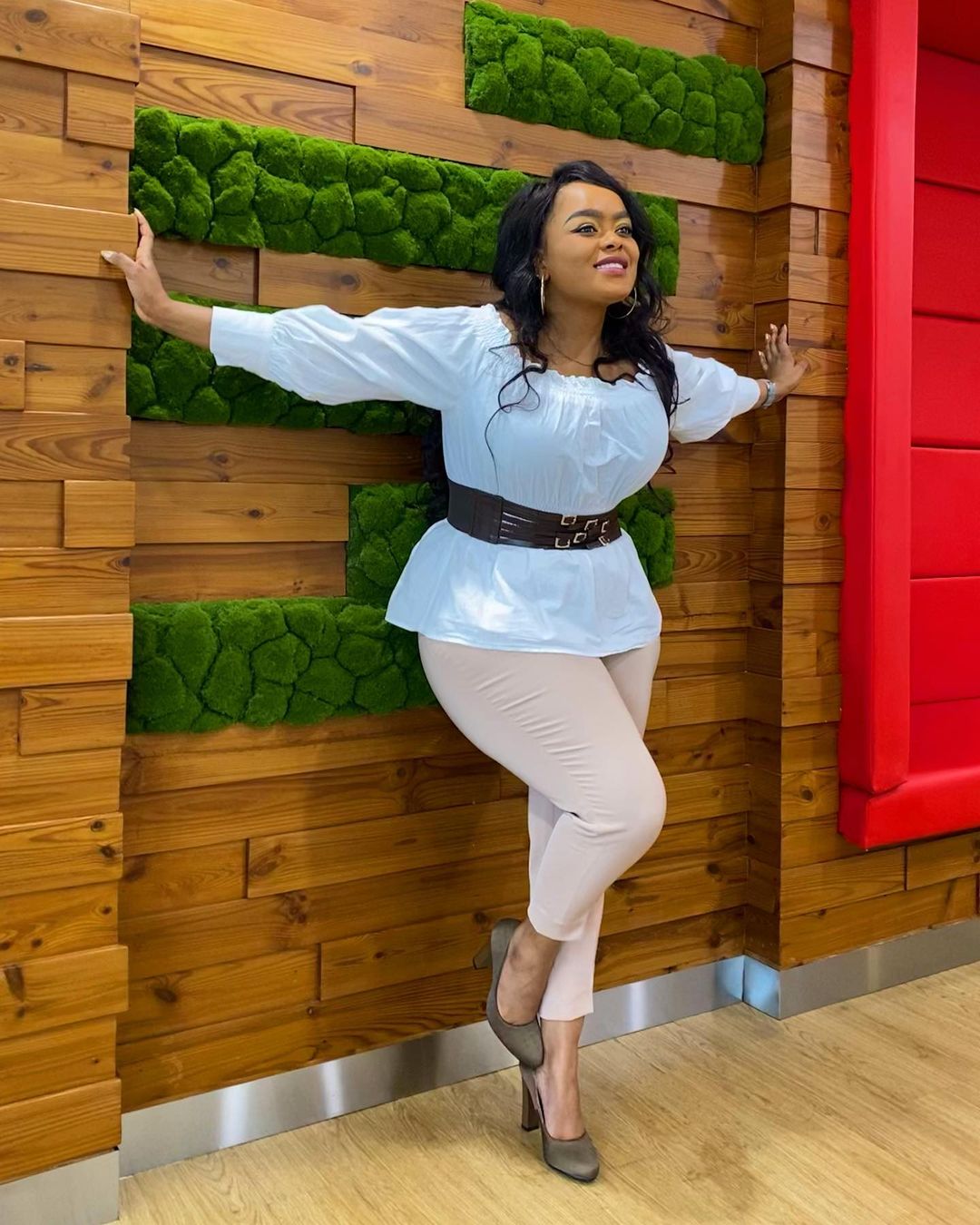 Judith Nyambura Mwangi better known as Avril is a popular songwriter, singer, and actress. She was initially signed to one of the top record labels, Ogopa Deejays which has fostered the careers of numerous Kenyan musicians. Avril is best known for her hit singles Kitu Kimoja, Mama, Hakuna Yule, and Chokoza. She has won various awards over the years, cementing her as one of the best female musicians. Her latest song is in Gikuyu, English, and Swahili, with Afrofusion beats. 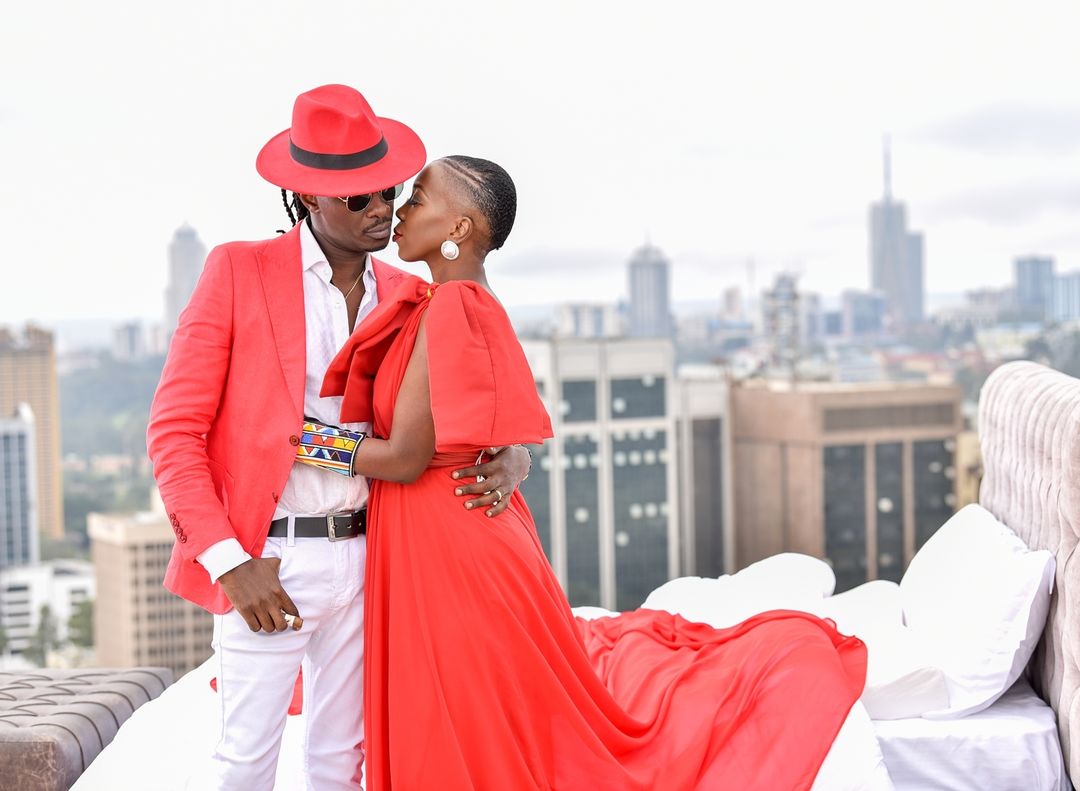 Rosemary Wahu Kagwi also known by her stage name Wahu is a long-time Kenyan singer, songwriter, actress, entrepreneur, and former fashion model. She has been in the limelight since 2000 and released her first three singles, Niangalie, Liar, and Esha. She received the MY+TV Africa awards in 2008 for Best Female Artist, and she is still going strong with her musician husband, David Mathenge, aka Nameless. The duo released a song together, with a storyline based on a true story.

Advertisement
ALSO READ:Afrosapeur Spotlight: Do You Know The Secret Behind Katleho Sinivasan’s Success?

The interesting thing about the Kenya music scene is the amazing number of young talents that are working hard to break into the big leagues. We cannot claim that this is the list of the best upcoming musicians. However, what we can tell you is that this is a list of up comers that really stand out for their tone and style. 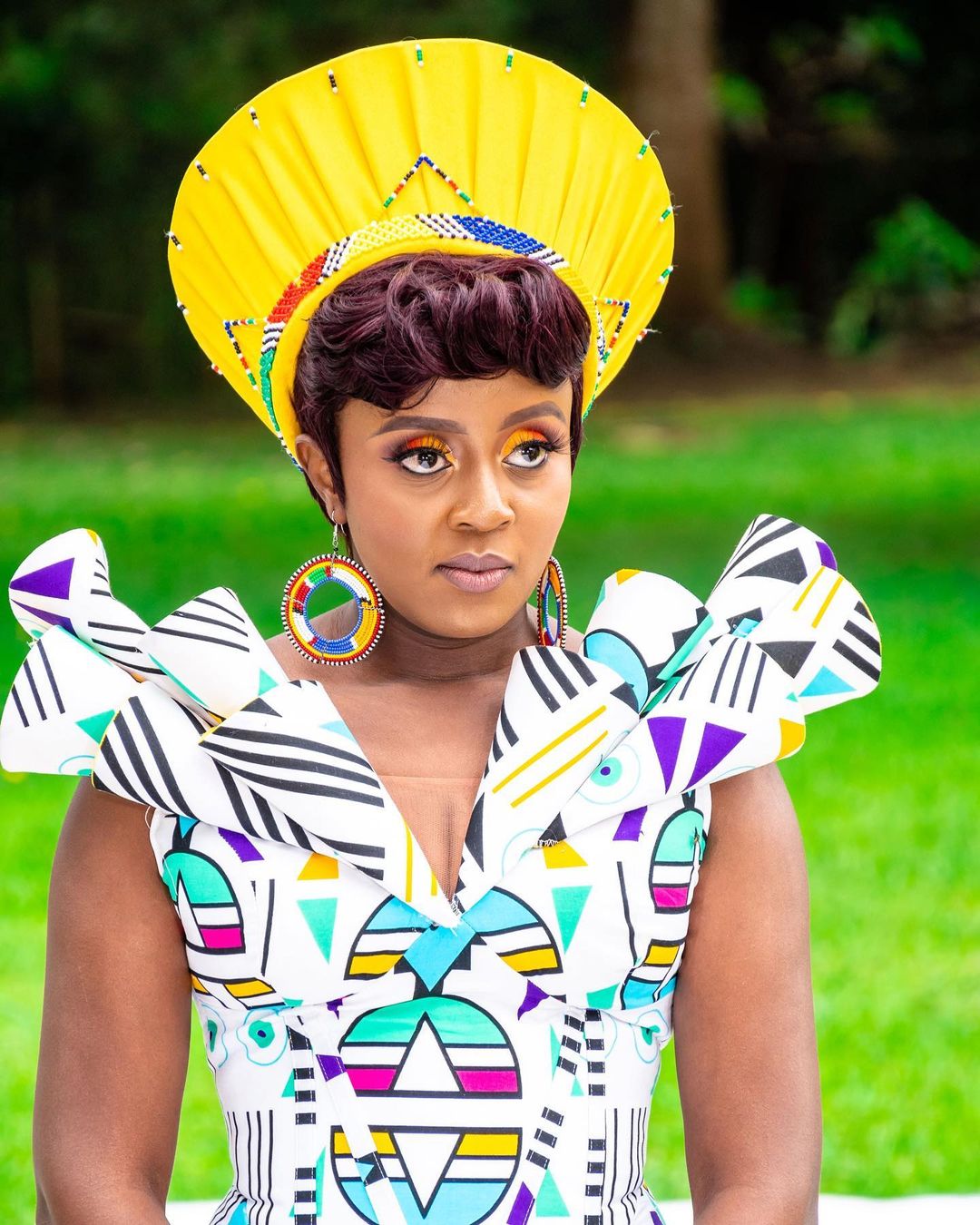 Mukami is trending in the Kenyan music industry with her recent collaboration with renowned musician Sanaipei Tande titled Wangu. She is a prolific songwriter and debuted with her hit singles Radio Love featuring Arrow Bwoy and Si Rahisi. 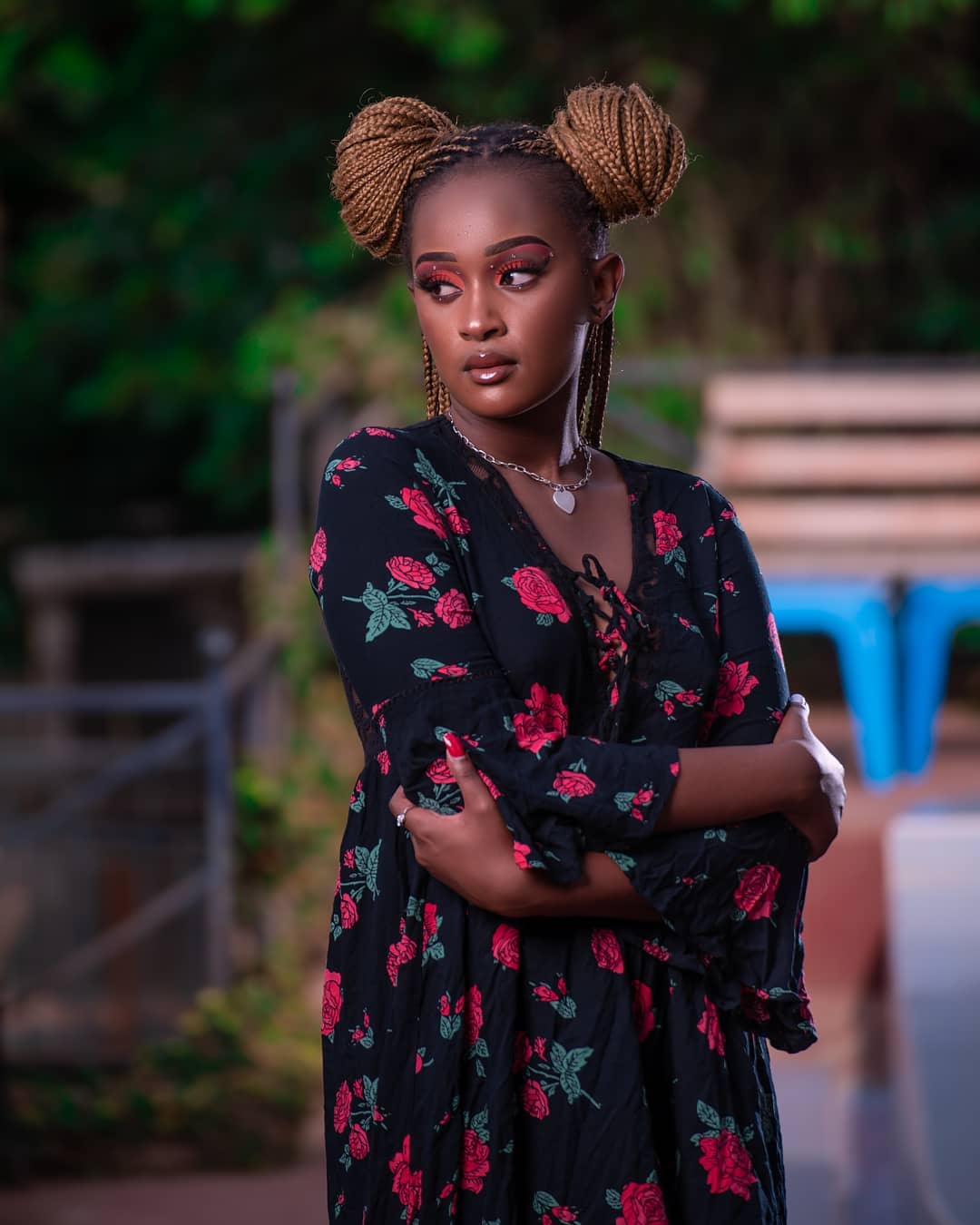 Nyambura popularly known as Becky Becks, is an up-and-coming songstress and songwriter. Becks is signed under the Superstar Entertainment records label and debuted in 2021 with her hit songs Vyote featuring Jerry Ogallo, followed by a collabo with Jeshi Jinga called Mi Nawe. 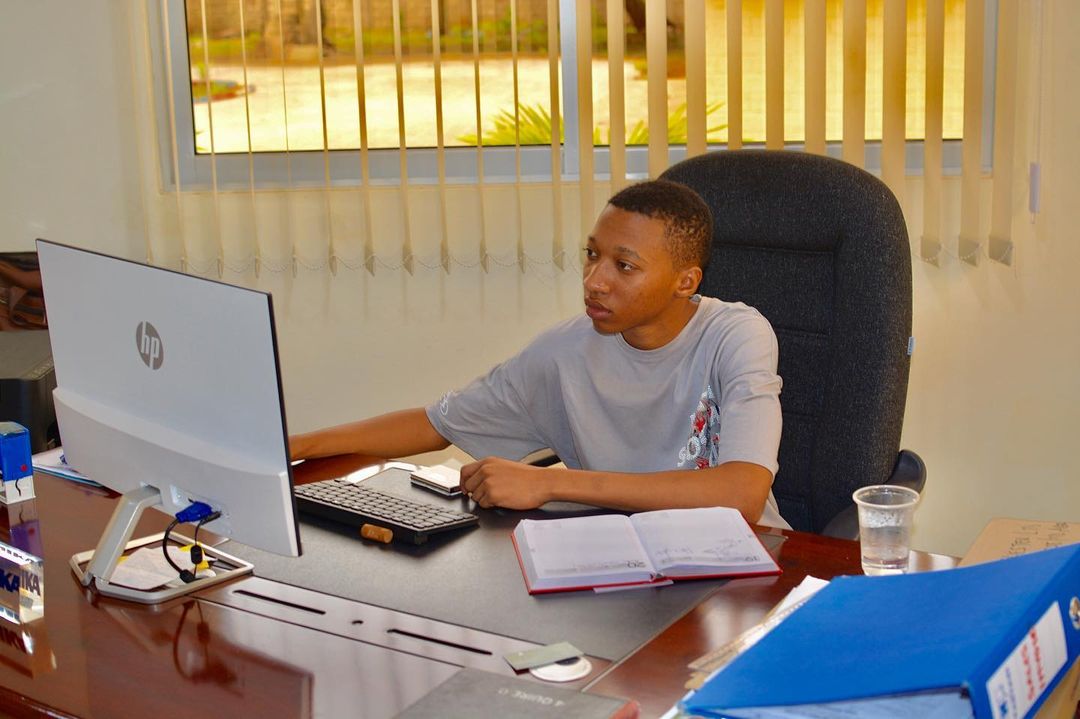 Trio Mio is a fast-rising 16-year-old young lad with immense talent. He shot to the limelight with his catchy tracks and lyrics. His elder brother is a musician, just like his father. Therefore, it is safe to say that talent runs in the family. His song, Cheza kama wewe, was an instant hit and became an anthem in the country with over seven million YouTube views. 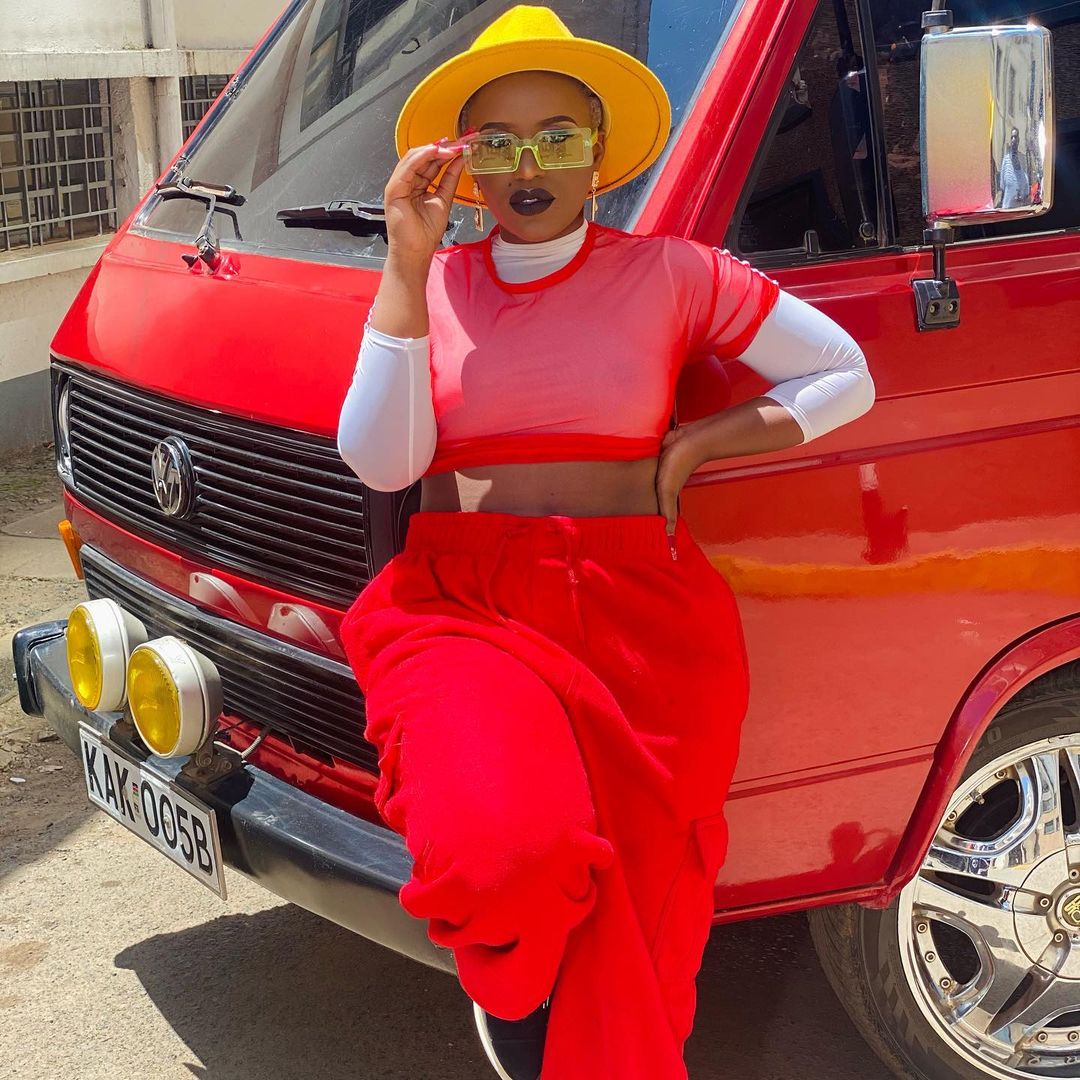 Sensational Femi One in Red and White. Photo credit: Instagram

Femi One or Wanjiku Kimani is a Kenyan female rapper ruling the airwaves with her catchy lyrics. She started rapping when she was 15 years old. In 2021, she became the first female African brand Ambassador for the Monster Energy Drink. Her song, Utawezana featuring Mejja, is among her most popular songs. 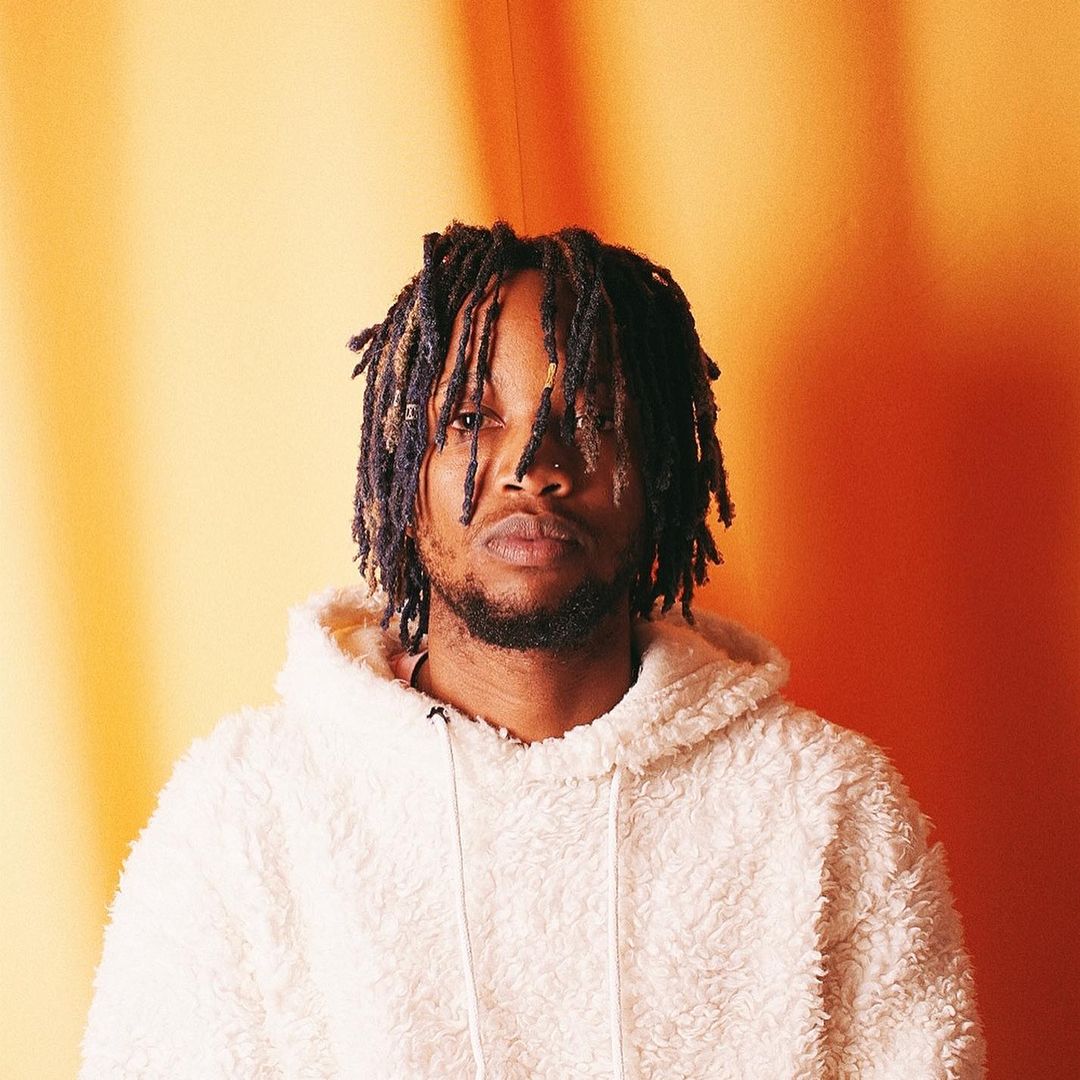 Kahumburu Mutahi aka Kahush, is an up-and-coming rapper and Kenya musician who gained publicity from his hit in 2019 called Mi Siwezi. The track from his debut album Trial and Error, released in 2020, shot to the limelight during the COVID-19 period, and Khaligraph Jones suggested a remix. 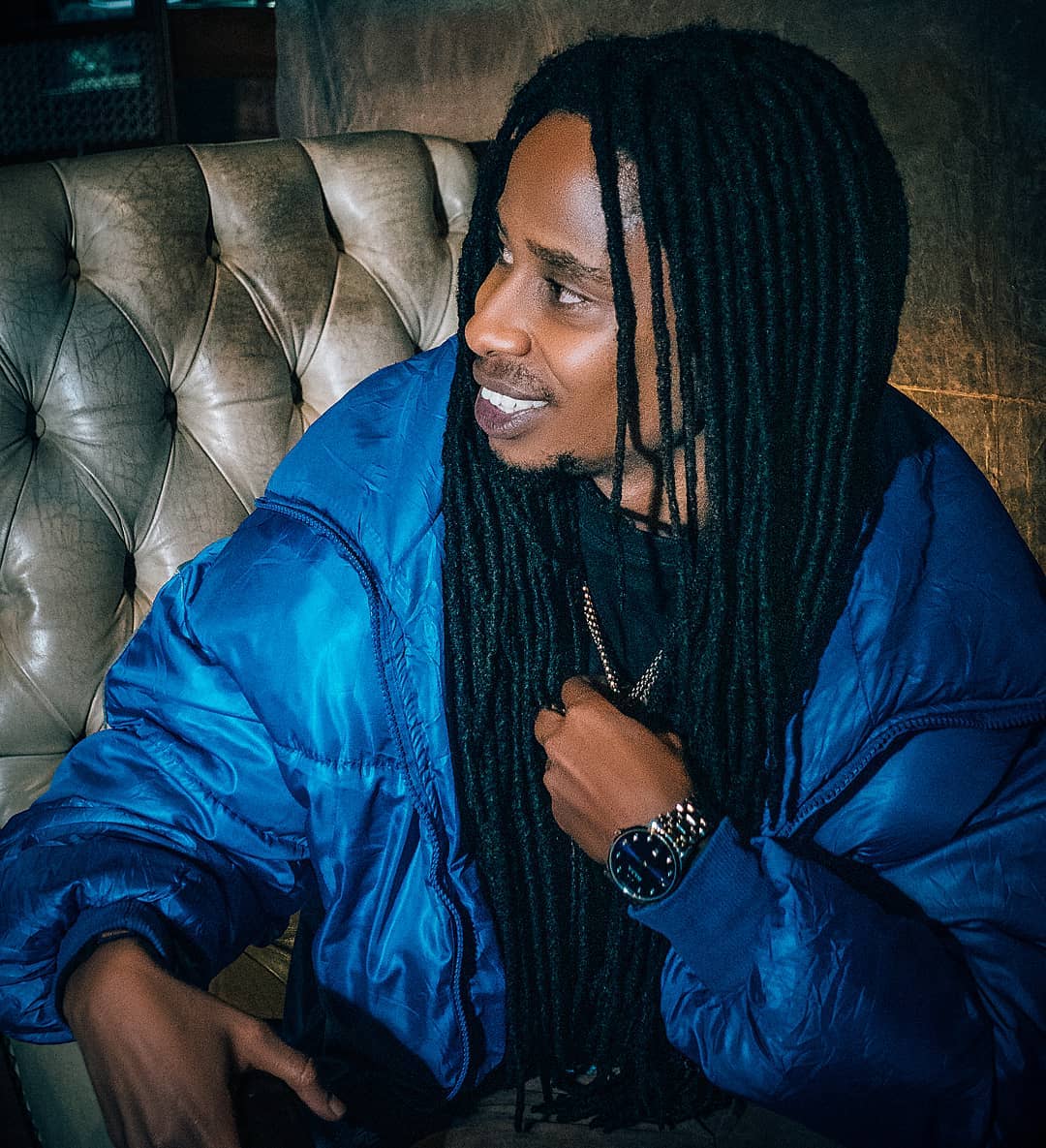 Kaiga is another musician who, through sheer hard work, is coming of age. His songs like Niko On, Bundaz, and Zimenice are among his popular hits. Nevertheless, he has been in the Kenya music industry for nearly ten years, and he is only starting to shine now. Also, he collaborated with Kahush on a track called Mastingo. 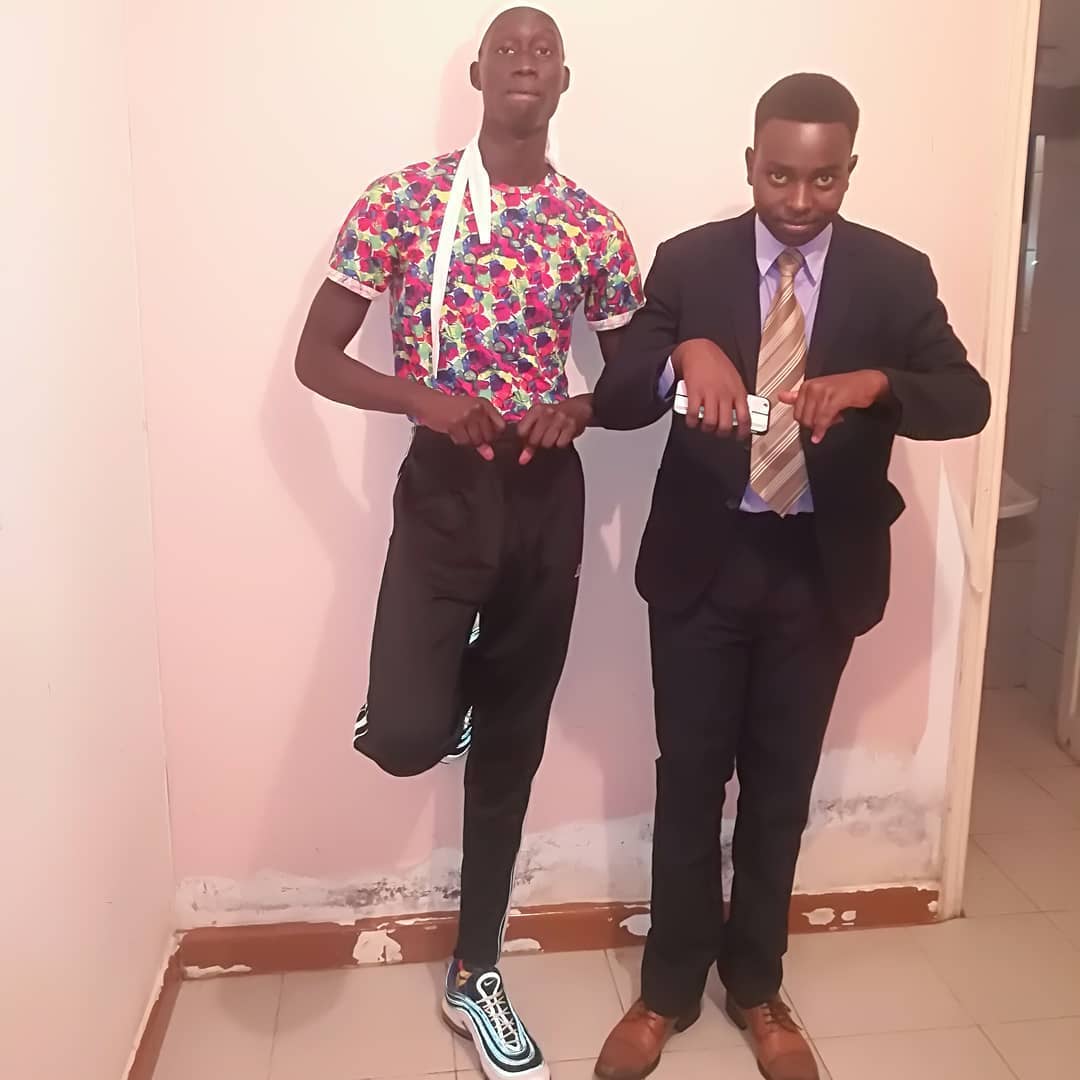 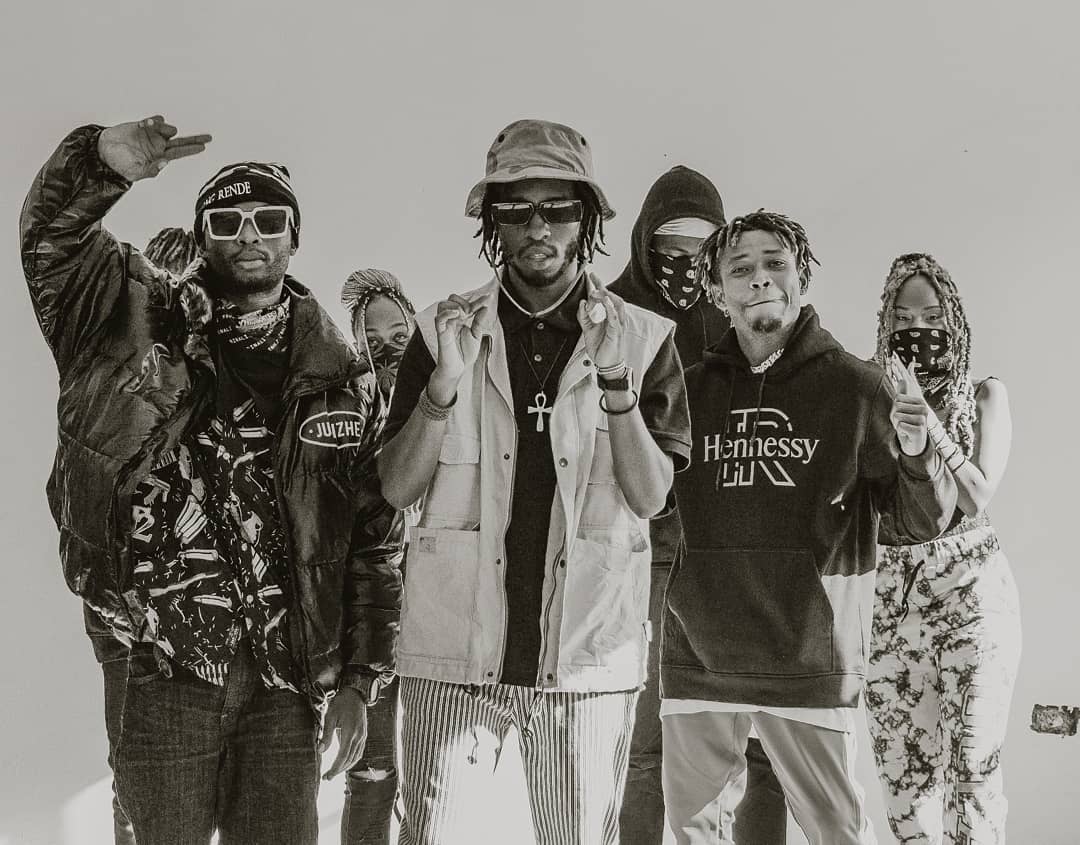 A rare shot of Wakadinali (The Cardinals). Photo credit: Instagram

Wakadinali is a famous rap group made up of Scar Mkadinali and Domani Munga. The duo has been in the Kenya music industry for almost five years. Consequently, they are known for their raw style lyrics. 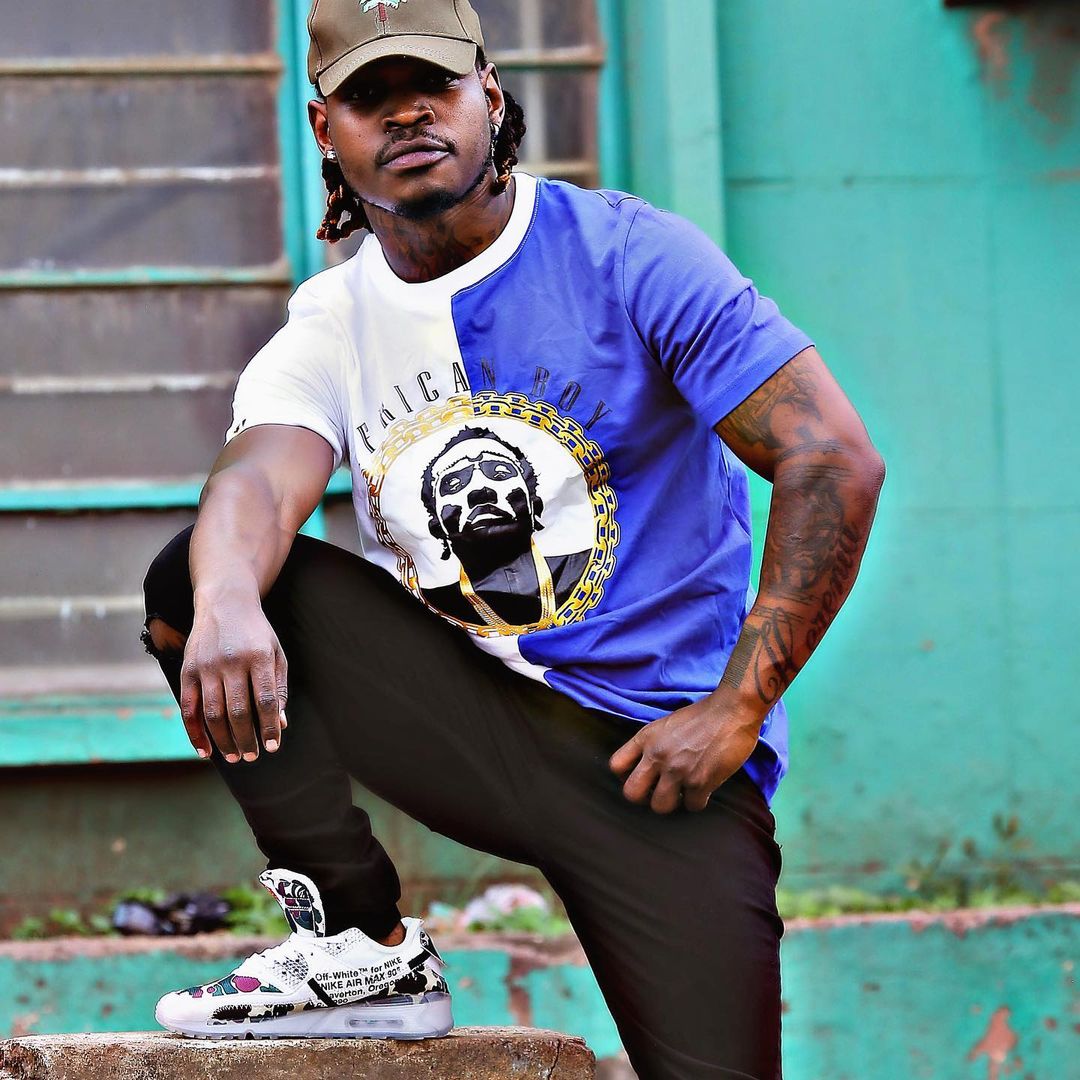 Timmi Tdat whose real name is Timothy Owuor, started to rise in 2012 after his introduction to the Naiboi. In 2014, he broke through with his Welle Welle featuring Naiboi, and the rest is music history. Timmy also works as a radio presenter and is well-loved by the youth. 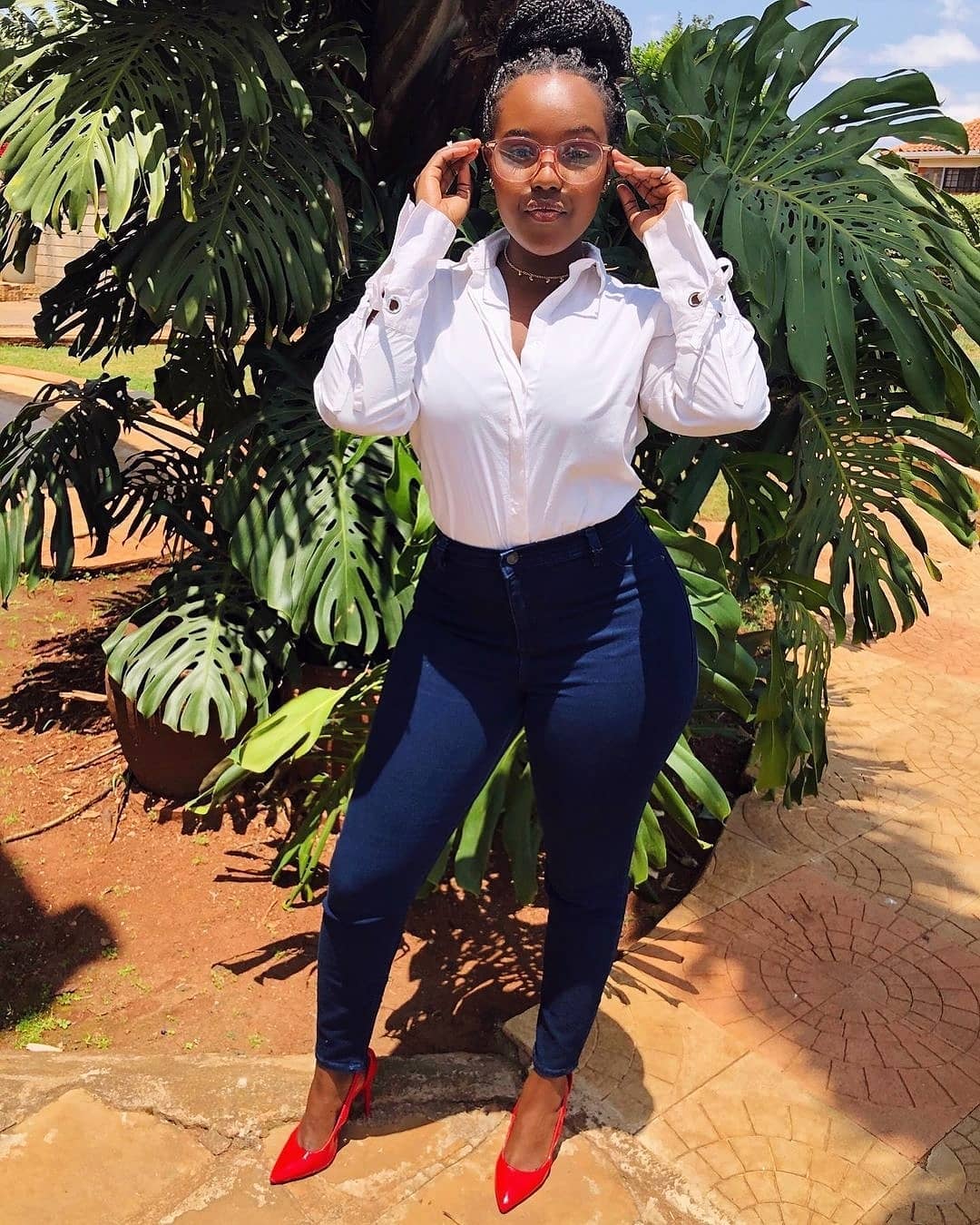 Nikita Kering is among the youngest rising stars in Kenya. She shook the music industry with her voice when she released Tragedy as a budding teenager, and the rest is history. Subsequently, she desires to become an international star like Beyonce. Four weeks ago, she released her newest single Ex. Her other songs include Better than ever, Crossing Lines, Never let you go, Happy with you, among others. Expect more from this ambitious young lady because she is not about to stop!

The Kenya music industry has come a long way in the past ten years. Thankfully, it is now easier for musicians to get their music out there because of the internet. YouTube has allowed many upcoming artists to showcase their music to Kenya and the world. However, Kenyan musicians need to do a lot more to be at par with their counterparts in West and South Africa. Now, we want to ask, who is your favorite artist from our list? Feel free to share your thoughts in the comment box below.