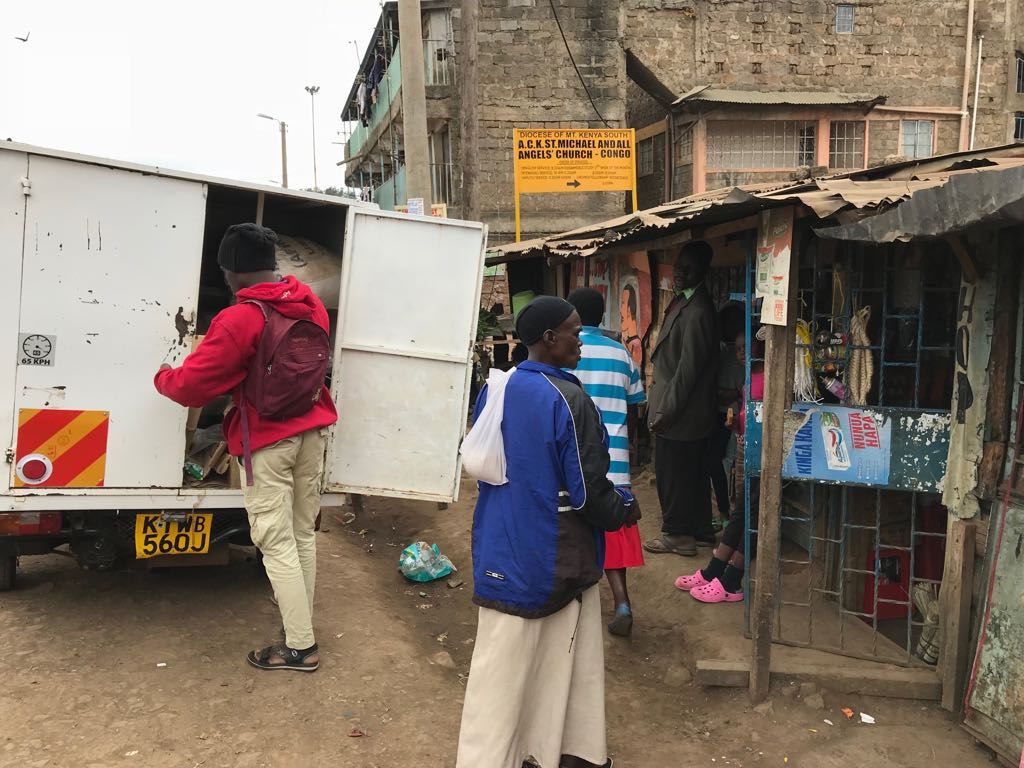 Kenya based Sokowatch aims to shake up the supply chain market for Africa’s informal retailers. The B2B e-commerce company closed a $2 million seed investment led by 4DX Ventures. Others to join the round were Village Global, Lynett Capital, Golden Palm Investments, and Outlierz  Ventures. Also, Sokowatch’s platform connects Africa’s informal retail stores directly to local and multinational suppliers such as Unilever, Proctor, and Gamble. They do this by digitizing orders, delivery, and payments with the aim of reducing costs and increasing profit margins.

Moreover, The term disrupt is has less frequent use in African tech. This is because startups are often entering new business spaces where there’s little to actually disrupt. That’s not the case with Sokowatch, which sees price and productivity benefits to revamping existing supply chain structures for Africa’s informal retailers. Speaking to TechCrunch, Sokowatch founder and CEO Daniel Yu said,

“With both manufacturers and the small shops, we’re becoming the connective layer between them, where previously you had multiple layers of middle-men from distributors, sub-distributors, to wholesalers. The cost of sourcing goods right now…we estimate we’re cutting that cost by about 20 percent [for] these shopkeepers.”