However, around the 15th century, colonialists made their way to Africa and disrupted most kingdoms. These colonialists overtook the rulers of the time and forcefully ruled. Some kingdoms perished completely during the colonialization for several reasons, but some remained strong to date. This article highlights some of these kingdoms and their influence on the continent.

What Was the First Kingdom in Africa?

Aksumite Empire, also known as the Kingdom of Aksum, was the first kingdom in Africa. This kingdom is spread in modern-day Ethiopia and Eritrea and has been there from 80 BC to AD 825. The Aksumite kingdom had a polity, currency and facilitated trade as early as the 1st century AD. This kingdom had a massive influence in pre-colonial Africa that some of the great prophets of Manichaei, Mani regarded Axum, the kingdom’s ancient capital, as one of the great powers of his time.

How Many Kingdoms Are in Africa?

Our focus will be on the post-colonial African kingdoms. These kingdoms are still in existence to date. Some of them are almost just as powerful as they used to be before colonialism. There is something unique about these kingdoms. Read on to find out more. 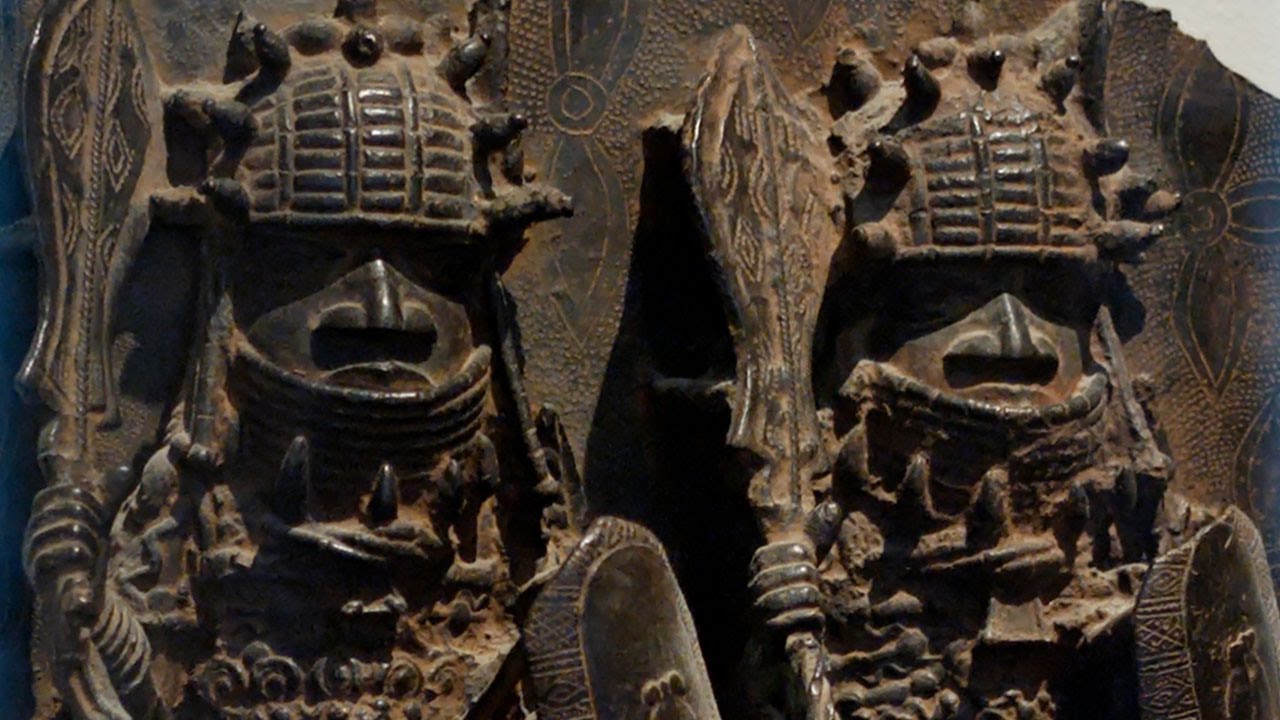 For over 12 centuries, Benin’s kingdom still stands firm and maintains the culture of kinghood and chieftaincy to date. Located in the southern part of Nigeria, this kingdom has quite some influence both in the kingdom and in the country. The kingdom is headed by a chief known as Oba. He holds the position ceremoniously but can be consulted by the local leaders and advises national leaders. The Oba is so powerful that presidential hopefuls pay them homage for endorsement. This African kingdom was able to sustain itself from the early days with lively trade.

ALSO READ: How To Say “I Love You” In 20 Popular African Dialects 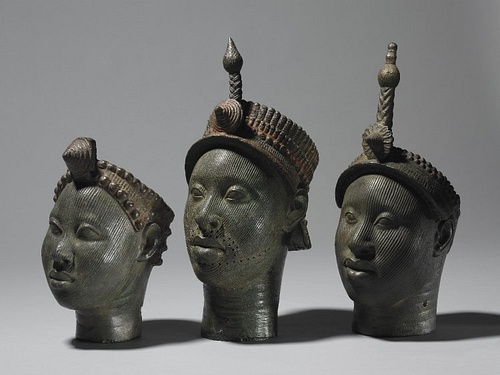 This is another ancient kingdom with its origin in the Osun state in southwestern Nigeria. This kingdom consists of the Yoruba. This is the ethnic group that popularized art across West Africa. In fact, this ancient art has great significance to the origin of African art. The artists specialize in clay, ceramic stones, bronze ornaments, and copper alloys. To date, this kingdom is still impactful as it houses national museums and academic centers in Nigeria. The people still revere their traditional leaders as much as they revere the president—or more. 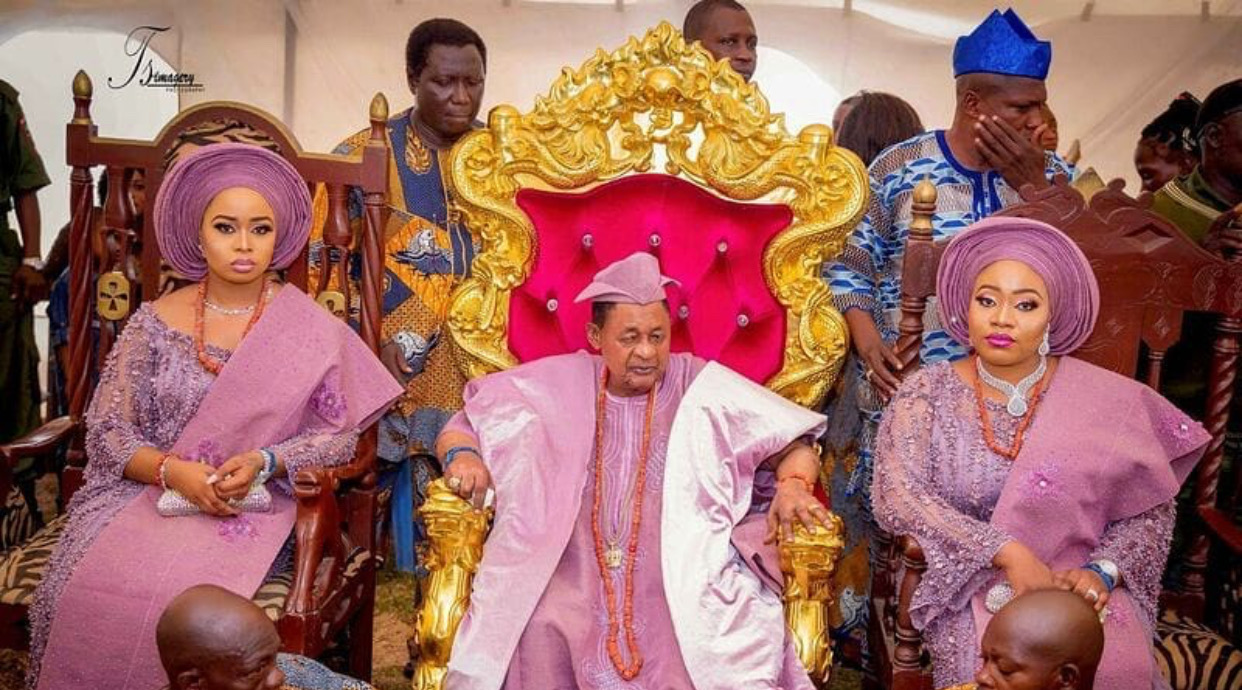 In this modern age, the influence of ancient kingdoms is felt through monarchs. Oyo kingdom is another ancient African kingdom among the Yoruba people of West Africa. Major activities of the people, whose leader is known as Alaafin, include trade and agriculture. Alaafin is still influential in national politics. Consequently, he is part of dialogues about restructuring the Nigerian economy. Whatever policy the Alaafin opposes will rarely come to fruition. 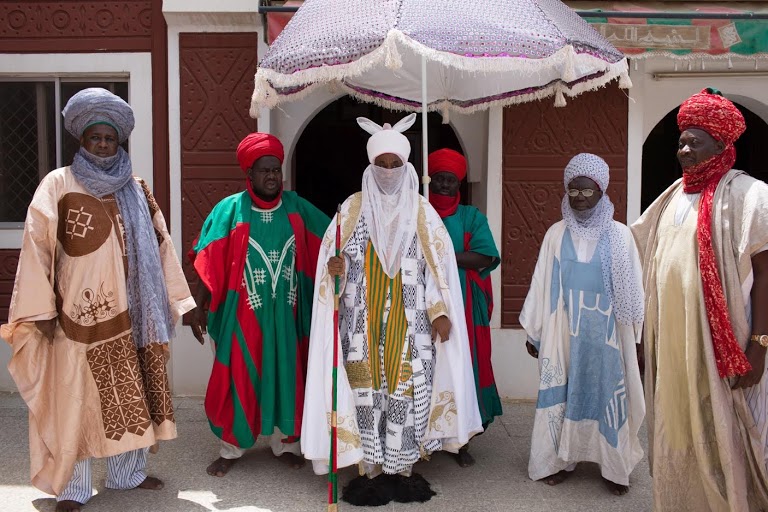 It is not surprising that Nigeria has many kingdoms. If you read through the history of the country leading up to the amalgamation of 1914, you will understand why this is so. Somehow, the country has been able to preserve most of its ancient African kingdoms, centuries after the amalgamation. Kano empire consists of the Hausa people, another major ethnic group in Nigeria. The empire is led by a spiritual Muslim leader known as Emir. His roles vary but are most important in providing leadership and controlling interfaith clashes between Muslims and Christians in Nigeria. 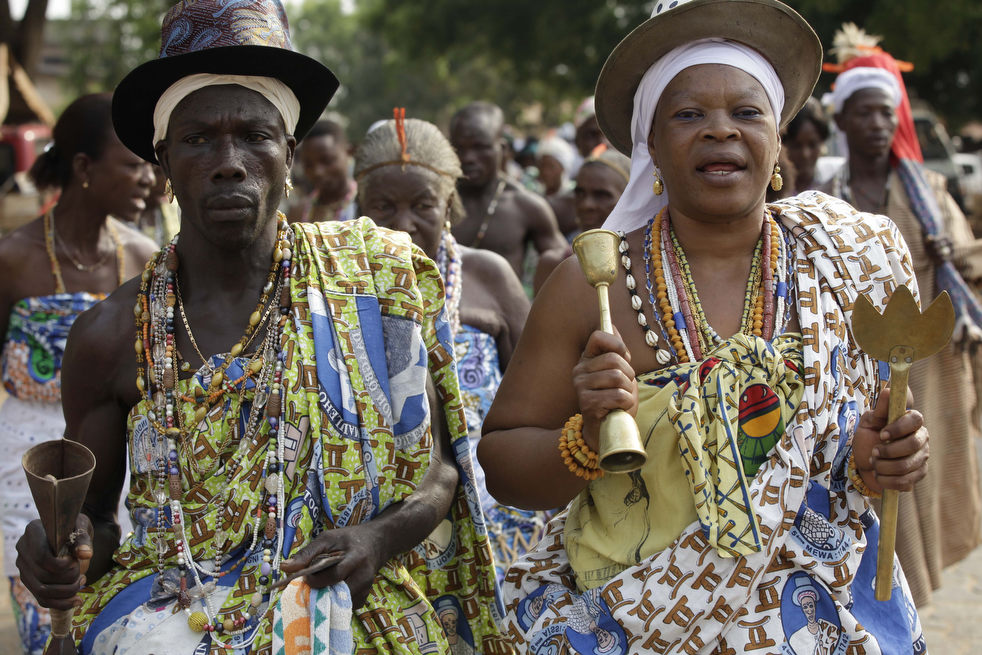 In what is today the Republic of Benin lies the kingdom of Dahomey. Even though the last king of Dahomey, Béhanzin, was defeated by the French, this kingdom’s impact is still felt today. It consists of the Fon people who had an established economy through conquest and slave labor. The main religion in Dahomey is Vodun. Today in Benin, King of Dahomey’s ceremonial position is still in place and is hereditary.
ALSO READ: 20 Best African Galleries For Tribal Art 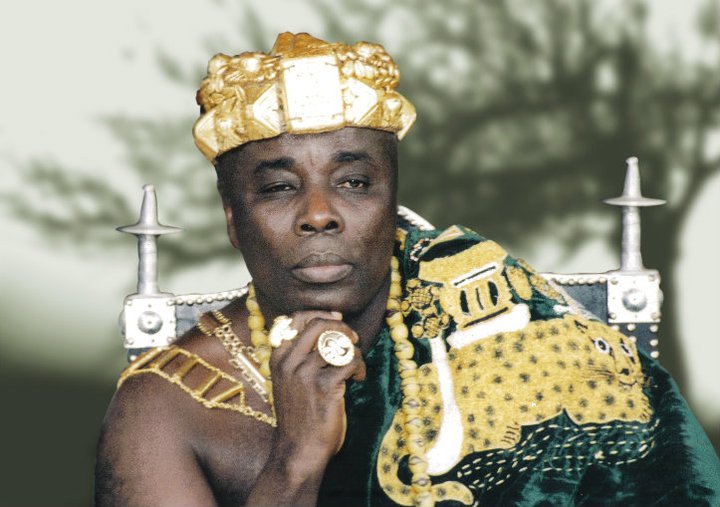 This is an ancient kingdom from the eastern region of Ghana. It was led by a king known as Okyenhene. The descendants of this kingdom in Ghana still have heirs taking over the throne. The current Okyenhene is Osagyefuo Amoatia Ofori Panin. Okyenhene advocates for environmental conservation, the fight against diseases like HIV/AIDS, and formal education. 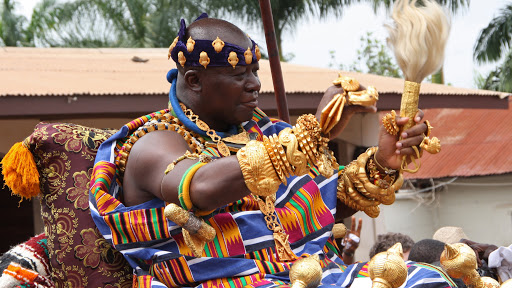 The kingdom of Ghana or the Ghana Empire is one of the earliest most influential African kingdoms. This empire was situated in present-day south-eastern Mauritania and western Mali. The head of the kingdom was referred to as Ghana by the Soninke people. Economic activities in this kingdom include trans-Saharan trade in gold and salt. This also facilitated the emergence of urban centers. 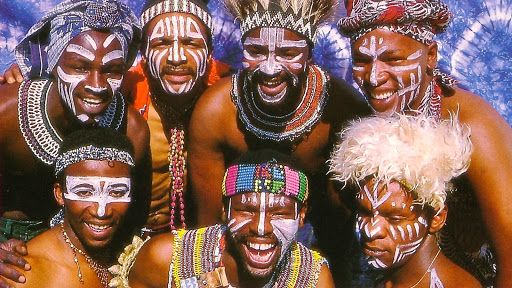 This kingdom has initially been in the eastern cape of South Africa. It consists of people from Nguni ethnic group who speak the isiMpondo language. The kingdom is headed by a chief who inherits the throne from their fathers. Given that this kingdom has a dialect different from other South African languages, they are pushing for its recognition. Today, there is the Mpondo culture and Heritage festival that’s celebrated yearly in South Africa. 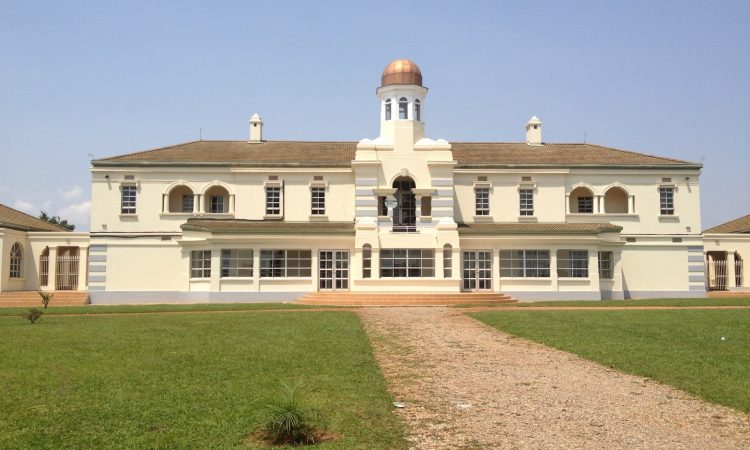 Buganda kingdom was established in the 13th century in present-day Uganda in the East African region. This African kingdom consists of the Ganda people, which is the largest ethnic group in Uganda. The kingdom faced a backlash after Uganda gained independence in 1962 but was later restored in 1993. Today, this kingdom is ceremoniously relevant across east Africa. The kingdom’s current head is Kabaka Muwenda Mutebi II.

Any Other African Kingdoms You Know?

Africa is quite huge so is her history. In this post, we highlighted post-colonial kingdoms that have an impact to date. However, we cannot claim that this is an exhaustive list. Do you know of any post-colonial African kingdoms that should be on this list? Let us know in the comments section below. We read every comment.