The Gambia Bans African Rosewood Export And How To Ensure Compliance

Microsoft is launching a free virtual Black History Experience for all K-12 students in North America. This is in celebration of Black History Month which begins on the 1st of February. The program is free for all students, schools, and organizations that have enrolled. It will last for the entire month of February. Private book reading is also available for K-2 groups with access to several inspiring black history books for children.

Students choose a change-maker of their choice to write an opinion piece on. Great way to start off Black History Month. I am inspired by these learners! #mineolaproud @MissBauer9 pic.twitter.com/42xCBJbwpK

The company is collaborating with thirteen of the top black history museums around the world as well as athletes and civic influencers. The objective of this program is summarized by Shy Averett who is the Global Sr. Community Programs and Events Manager for Microsoft in Redmond, Washington. According to him,

“Black History Month is a time for people to come together and learn lessons from the past and apply them today and in the future”.

“Teaching US history is incomplete if we don’t include Black history. During every time period in the creation and development of this country, Africans and African Americans were a part of this history. We are so grateful to be part of the Black History Month Virtual Experience….” 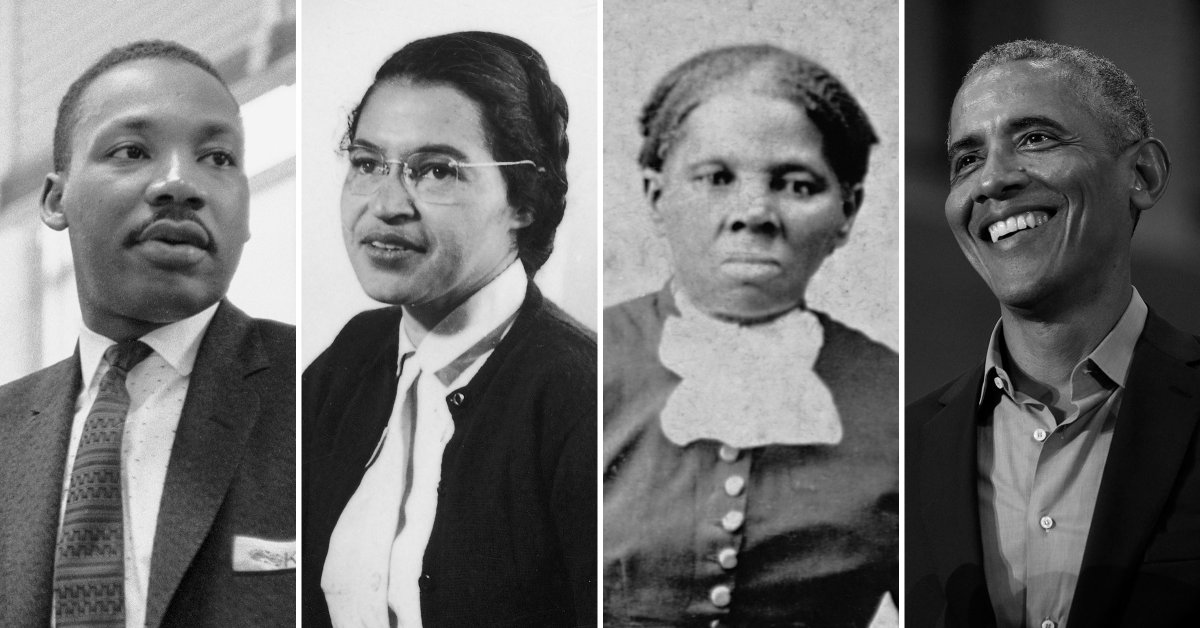 What to expect from the event

The theme for Black History Month 2021 is, “Black Family: Representation, Identity, and Diversity”. Also, this program promises to be immersive and interactive. Some of the scheduled activities for participants include;

My son brought home work to do over the lockdown period and the focus for Black History Month is @rihanna Usually we look at people a few generations back. I am filled with pride to know Cijay is studying a young black Barbadian woman from my generation..a school mate even. pic.twitter.com/SG3hlHkmmq

Advertisement
ALSO READ: Top 15 Job Websites For Black Professional In The US

Here is what you should know about Black History Month

As we approach #BlackHistoryMonth, America has lost a groundbreaking, eloquent and multi-talented icon. May the memory of Cicely Tyson be a blessing. pic.twitter.com/bHtaZu5F2R

Black History Month is a month set aside to celebrate Africans and African Americans whose contributions changed black narratives in history. Carter G. Woodson and Jesse E. Moorland are the brains behind the century-old tradition. Also, they are the initiators of the Negro week to celebrate silent heroes of the black community in America.

Feb 1 marks the beginning of Black History month. Staff and students across the district will learn, celebrate, and honour the contributions and achievements of Black Canadians. Our theme for 2021 is "No history, no self. Know history, know self." #BlackHistoryMonth2021 pic.twitter.com/T0MFAK8oEM

Initially, the goal of Black History Month was to create awareness for African Americans on whose sacrifices America stands. However, it is now a global event that celebrates not just African Americans but Africans in other parts of the world making history. Black history month is officially celebrated in February in America and Canada. However, in the UK, Netherland, and Ireland the celebration is in October.