Human beings are advancing tremendously in every sphere of life. With technology, we are now able to solve problems that were once impossible. However, irrespective of our growth, one problem that persists is racial discrimination. Anyone from any race is prone to discrimination depending on the environment they find themselves. However, the chance of discrimination is higher among certain races.

ALSO READ: Kalidou Koulibaly Talks About Dealing With Racism And His Journey To The Top

On May 25, 2020, bystanders watched a Minneapolis police officer place his knee on George Floyd’s neck for over 8 minutes. A shop owner called the police on Floyd, a 46-year-old black male, for passing a counterfeit $20 bill. Lying facedown with handcuffs, Floyd begged for his life with the words, “I can’t breathe”. Even when he was unresponsive, the officer refused to stand up. The question many are asking is whether the officer will treat a white male in the same way.

Hitherto, black people are targets of racial discrimination. Furthermore, the outbreak of COVID-19 exposed this racial divide between black and white communities. There was a report that black people were dying more. However, when we took a closer look, the reason had a racial undertone. Also, Asians became a target for racial discrimination following the COVID-19 outbreak. In fact, when the first case of COVID-19 was confirmed in New York, the New York Times published the article with accompanying images of East Asian people. Cathy Park Hong, a Korean American writer said,

ALSO READ: African Americans Are Dying More Than Any Ethnic Group from COVID19. Here Are Possible Explanations Why

“Anti-Asian racism has come roaring back with the coronavirus scare. People don’t think Asians face racism, but it’s always lurking under the surface. There’s this yellow peril stereotype that never goes away.”

A private post-mortem report shows George Floyd’s death was as a result of asphyxia. People are comparing Floyd’s death to that of Eric Garner, an unarmed black man placed in a chokehold by officers. Since Floyd’s death, statistics resurfaced on homicide—and they are not in favor of black Americans. In fact, a 2014 report said an unarmed black person is shot by a cop every 28 hours. If a police officer can do this to Floyd in broad daylight, how much more slip unseen in the dark?

Peaceful protests began in Minneapolis against police brutality. However, for no clear reasons yet, the protests are now violent. Also, the protest has spread to nearly the entire states in the country. Derek Chauvin, the police officer responsible for the death has been charged with third-degree murder and manslaughter. However, protesters are calling for the arrest of the other three officers. According to the Washington Post, there are 17 complaints against Mr. Chauvin in his nearly 2 decades of service with the department. So, why was he still in uniforms? Perhaps, if not for the ongoing protests, he will still be walking free.

Inasmuch as the dignity of every person is enshrined in the Universal Declaration of Human Rights, some countries have discriminatory laws. These laws promote different kinds of discrimination. For example, in 2018, 20 countries imposed travel restrictions on HIV-positive people. Former Executive Director of UNAIDS Michel Sidibe said,

“Human rights violations are happening all over the world because of discriminatory laws and practices. “Laws should protect, not reject. Every person has an equal right to be treated with dignity and respect. All countries must carefully examine their laws and policies in order to ensure equality and protection for all people, without exception.”

In recent years, South Africa has been in the spotlight for attacking people from other African countries. Genocide and xenophobia are some of the glaring consequences of racial discrimination in Africa. However, in a webinar, a one-time representative of the UN Working Group of Experts on People of African Descent, Sabelo Gumedze said,

“The continent has witnessed apartheid and genocide. This was the unfortunate reality of the African society. The impact of colonization was immense. This led to Africans not seeing each other as brothers and sisters. Genocide in Africa was never designed by Africans.”

Xenophobic attacks in South Africa are fueled by the belief that foreigners are to blame for South Africa’s economic and social woes. However, corruption and a shortage of high-end skills are the main culprits. The current state of affairs is a clear-cut deviation from the pan-Africanism championed by leaders like Julius Nyerere of Tanzania and Kwame Nkrumah of Ghana. With the rapid spread of COVID-19, Africans need to unite to fight the pandemic as well as ensure economic progress in the region.

The emphasis of Zero Discrimination Day

The theme for Zero Discrimination Day 2020 was ‘Zero Discrimination against Women and Girls’. Inasmuch as anyone can be a subject of gender or racial discrimination, women are more on the receiving end. According to UNAIDS, one in three women globally have experienced violence in their lives. These further highlights the need for the renewal of the call for equality. Some countries have made notable progress in this regard. However, most are lagging behind. In Africa, Rwanda and South Africa have hit a gender parity milestone on different fronts.

This year, Zero Discrimination Day aims to empower women and girls. Also, it calls for their equal participation in decision making, equality in the provision of healthcare, equal pay for equal work, equal access to primary and secondary education, as well as ending gender-based violence.

Being Our Brother’s Keeper

The 1948 Universal Declaration of Human Rights proclaims the right of everyone to enjoy fundamental freedoms irrespective of race, national origin, or color. Also, the 1965 International Convention on the Elimination of All Forms of Racial Discrimination states that State Parties should do everything to protect and remedy racial discrimination. However, discriminatory practices still persist. The death of George Floyd highlights lapses in the law that are promoting racial discrimination.

Ending racial discrimination is a collective solution. There are ways you can contribute in your small sphere to ensure discriminatory practices are put to rest.  However, to achieve this, you need to first understand and recognize your own privilege. Privilege can be in the form of race, religion, sexuality, gender, language, socio-economic status, and so on. By acknowledging your privileges and their implications, you are better equipped to empower others.

Being racially neutral doesn’t mean you should be ‘colorblind’. In fact, people that claim to be ‘colorblind’ ignore a significant part of a person’s identity. Therefore, they dismiss the real injustice that many people face as a result of their race. In order to work towards equality and equity, we must first see color.

Most importantly, avoid racist jokes or statements. When you laugh at racist jokes or keep quiet, it means that you agree with them. Break the cycle of silence by calling out people who make discriminatory comments. Being a part of the solution may mean engaging in conversations with friends or coworkers of different races to know how they feel about certain remarks. 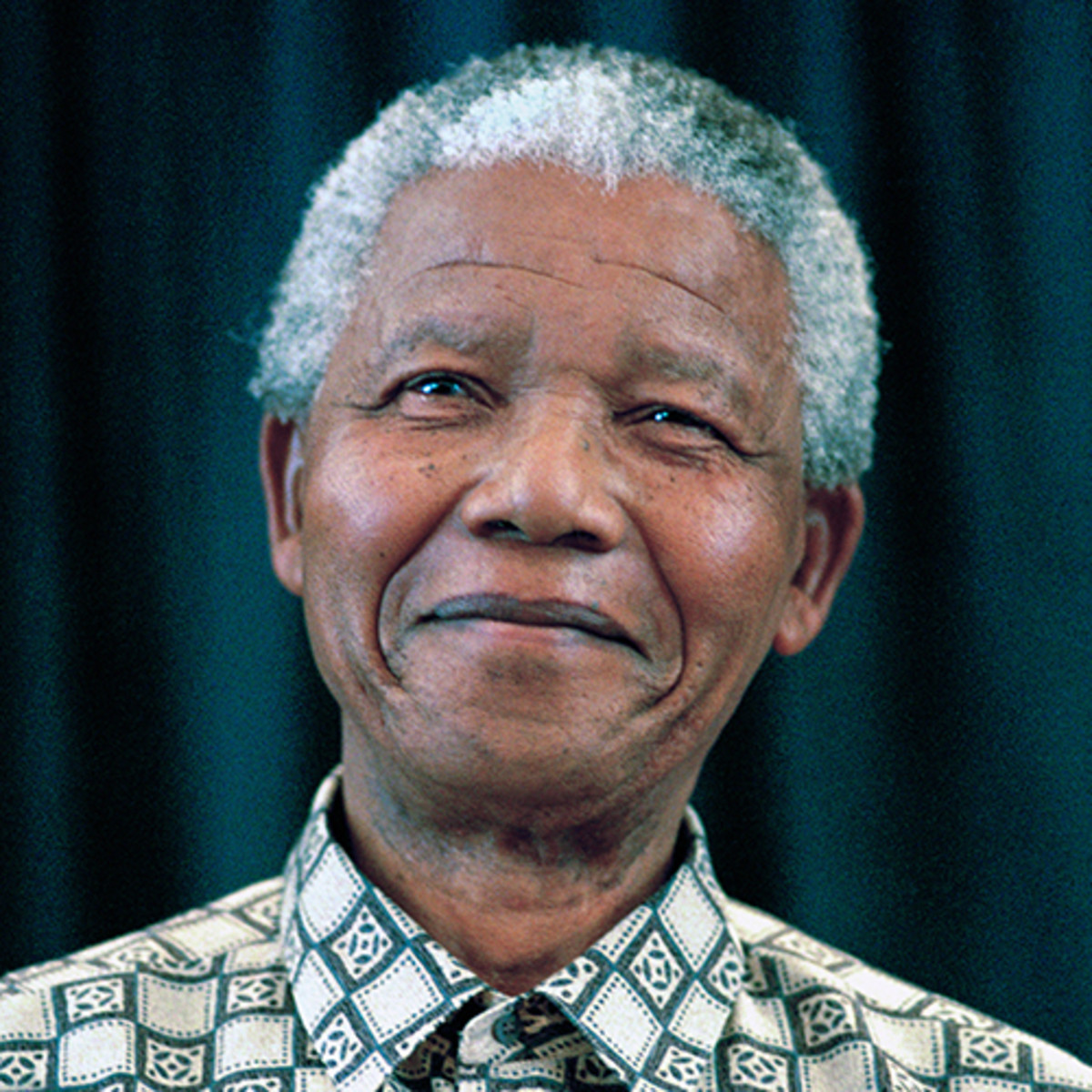 I have a dream that my four little children will one day live in a nation where they will not be judged by the color of their skin but by the content of their character – Martin Luther King Jr. Click To Tweet I believe in human beings, and that all human beings should be respected as such, regardless of their color – Malcolm X Click To Tweet Hating people because of their color is wrong. And it doesn't matter which color does the hating. It's just plain wrong – Muhammad Ali Click To Tweet No one is born hating another person because of the color of his skin, or his background, or his religion. People must learn to hate, and if they can learn to hate, they can be taught to love, for love comes more naturally to the… Click To Tweet When we're unemployed, we're called lazy; when the whites are unemployed it's called a depression – Jesse Jackson Click To Tweet 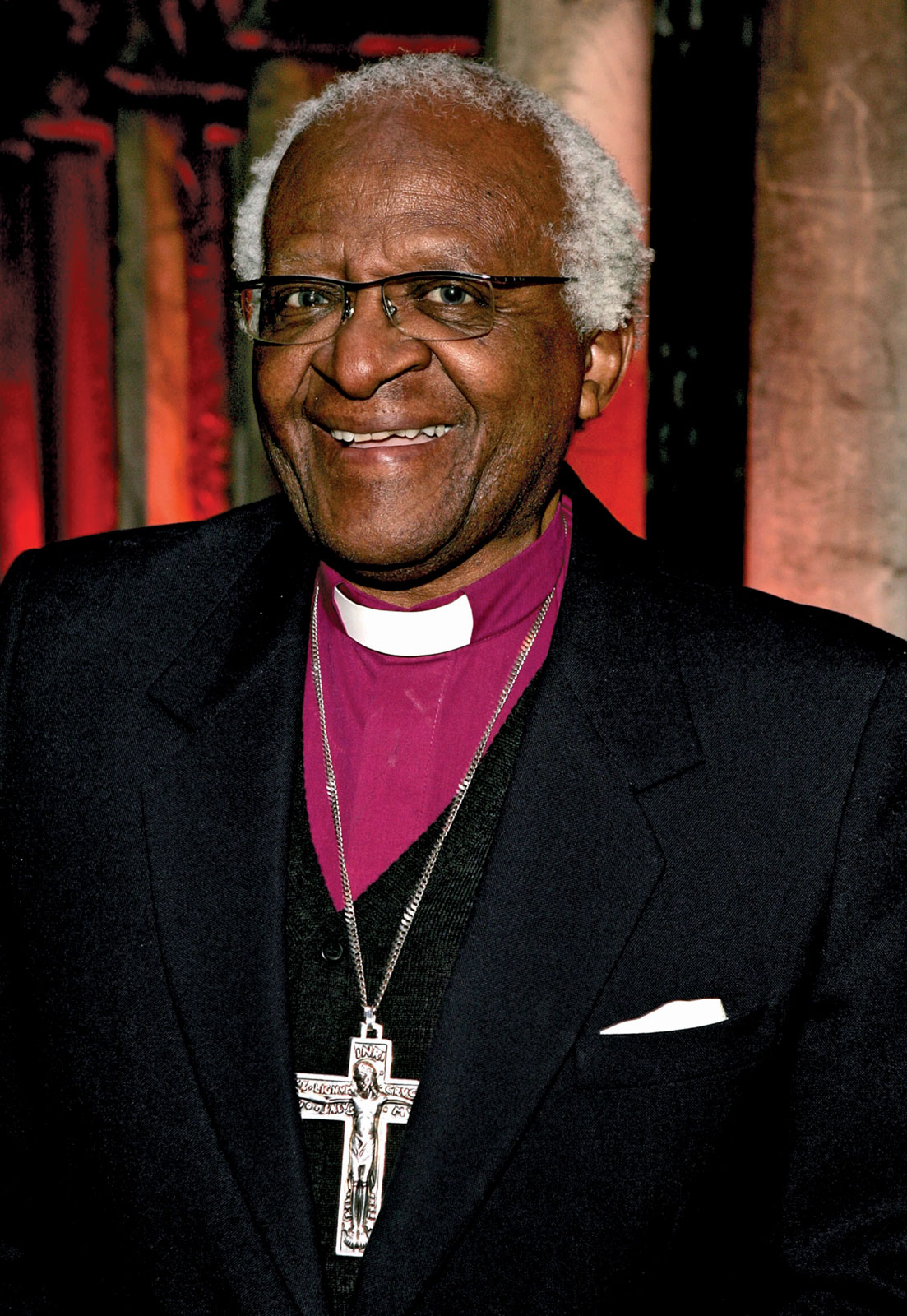 Be nice to whites, they need you to rediscover their humanity – Desmond Tutu Click To Tweet It is obvious that discrimination exists. Women do not have the opportunities that men do. And women that do not conform to the system, who try to break with the accepted patterns, are stigmatized as odd and unfeminine – Shirley… Click To Tweet The discrimination of women and girls goes to the core of any and all analyses of the world's economic, political, and environmental problems – Winnie Byanyima Click To Tweet 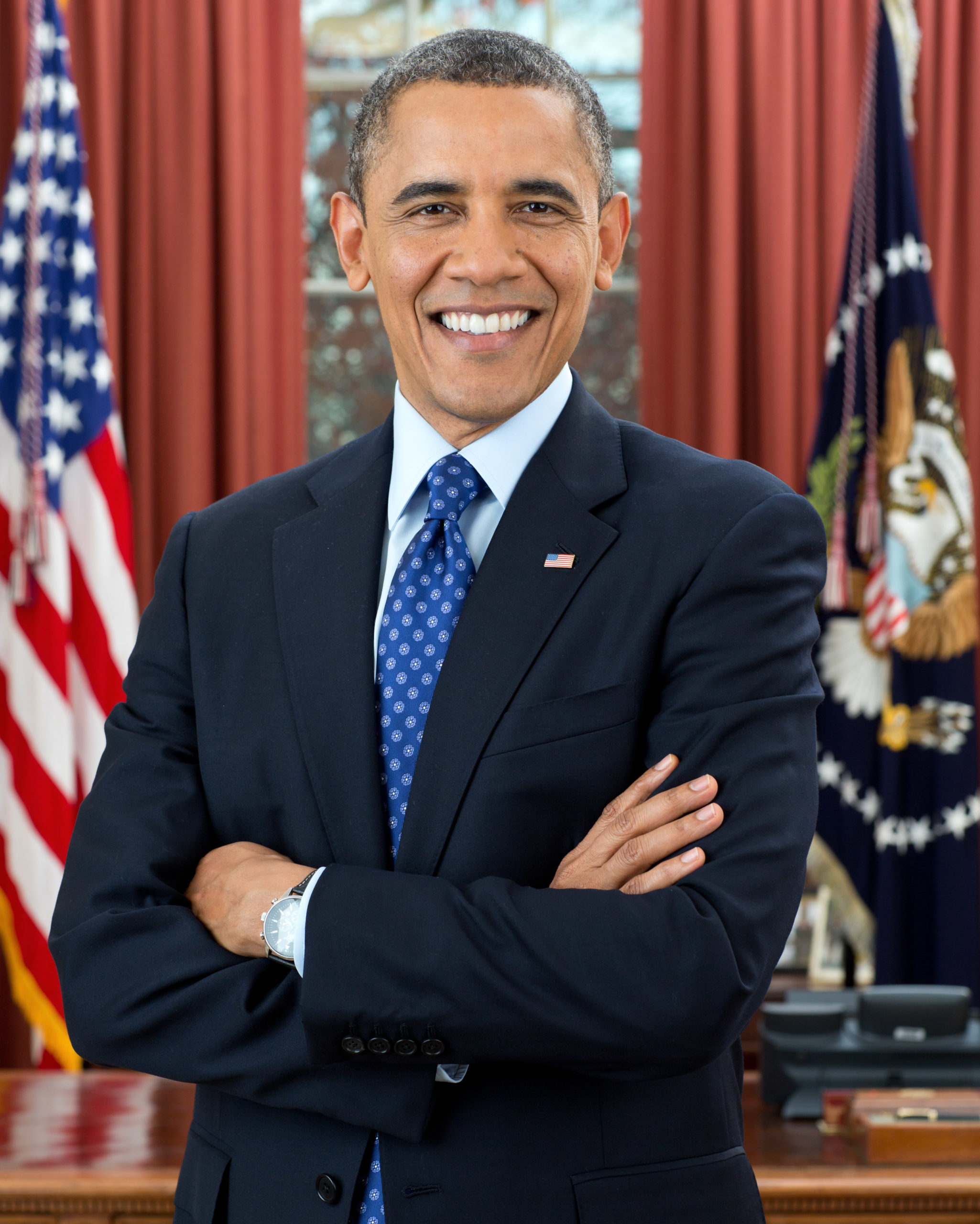 The fact is, in too many parts of this country, a deep distrust exists between law enforcement and communities of color. Some of this is the result of the legacy of racial discrimination in this country – Barack Obama Click To Tweet

5 Interesting Facts on Racial Discrimination in the United States

It is often easier to understand the severity of a situation when they are presented in statistics. Therefore, we pooled 5 interesting facts about racial discrimination against black people from Do Something. Here they are:

How to Respond to Racism

Truly, some people get uncomfortable when they see an act of racism. However, most times it only ends with the feeling without any form of action. There are people who may want to act but are afraid that it will make them a target too. However, it is important never to resort to physical confrontation. In the case of George Floyd, bystanders were pleading with Mr. Chauvin to get up but were afraid to get physically involved.

Standing up against racism can make the perpetrator think twice. However, it is important not to endanger your own safety. Perhaps, Floyd may still be alive if one of the bystanders called a helpline to report the abuse. The celebration of ethnocultural diversity can be a powerful way to create awareness. Knowing your rights as an African is the first step to fighting racism. A good start would be to have a look at the Durban Review Conference.

Actions you can take against racism

In the fight against racism, every small action adds up. Choose to speak up using any means you can. Abusers strive on silence. Creating an uncomfortable environment can deter a potential abuser or mar their chances of success. Some of the ways you can take action include:

ALSO READ: Is The COVID-19 Mistreatment Of Africans In China A Form Of Retaliation?

We do not support violence and looting but we believe the ongoing protest is a good start. We need to start talking actively about racial discrimination. Also, it will be nice to have responsive agencies people can call if they witness ongoing discrimination. Feel free to voice your opinion on more ways to stop racial discrimination using the comment box below. Play your part let’s make the world a better place.