Top 10 African Currencies With The Most Value In 2021

A currency analysis is crucial for anyone planning to visit a foreign country. This analysis gives the prospective tourist information on the exchange rate of the new currency, as well as regulations surrounding possession, exchange, or movement of currencies. For example, a tourist can have a fully covered trip with $3000 in one country and yet be unable to afford the same trip with the same amount of money in another country. African currencies are also subject to these travel considerations as they have varying exchange rates.

Why is the Value of a Currency Important?

Foreign investors are usually concerned about the currency value of the country they plan to invest in. Countries with higher-value currencies tend to attract more investors. However, there is more to this than just the currency value. The stability of the economy also comes to play. Below are countries whose currencies have the greatest value against the United States dollars.

There are strong reasons why Zambia’s Kwacha should not make this list. First is the very fluctuating commodity prices. This has led to general economic downtimes. In 2000, the Kwacha became 40 percent less valuable to the U.S. dollar due to imports to refurbish its mines. Nevertheless, the South African nation has a good spot due to its massive copper export earnings.

Zambia is the largest producer of copper in Africa. This implies that the Zambian Kwacha becomes stable or unstable depending on the price of copper. The result of this is a volatile currency value.

The home of civilization and ancient pyramids is again home to a remarkable currency. The Egyptian pound has a noticeably high value, thanks to the economic and industrial hub in the nation’s capital, Cairo. This is the second-largest city in Africa.

Egypt also ranks as the third-largest economy in Africa. In fact, it is one of the most developed economies in the region. Textiles account for a majority of the economic activities in the region. Statistics reveal that, as of January 2001, the Egyptian pound exchanged at 3.84 per the U.S $1. 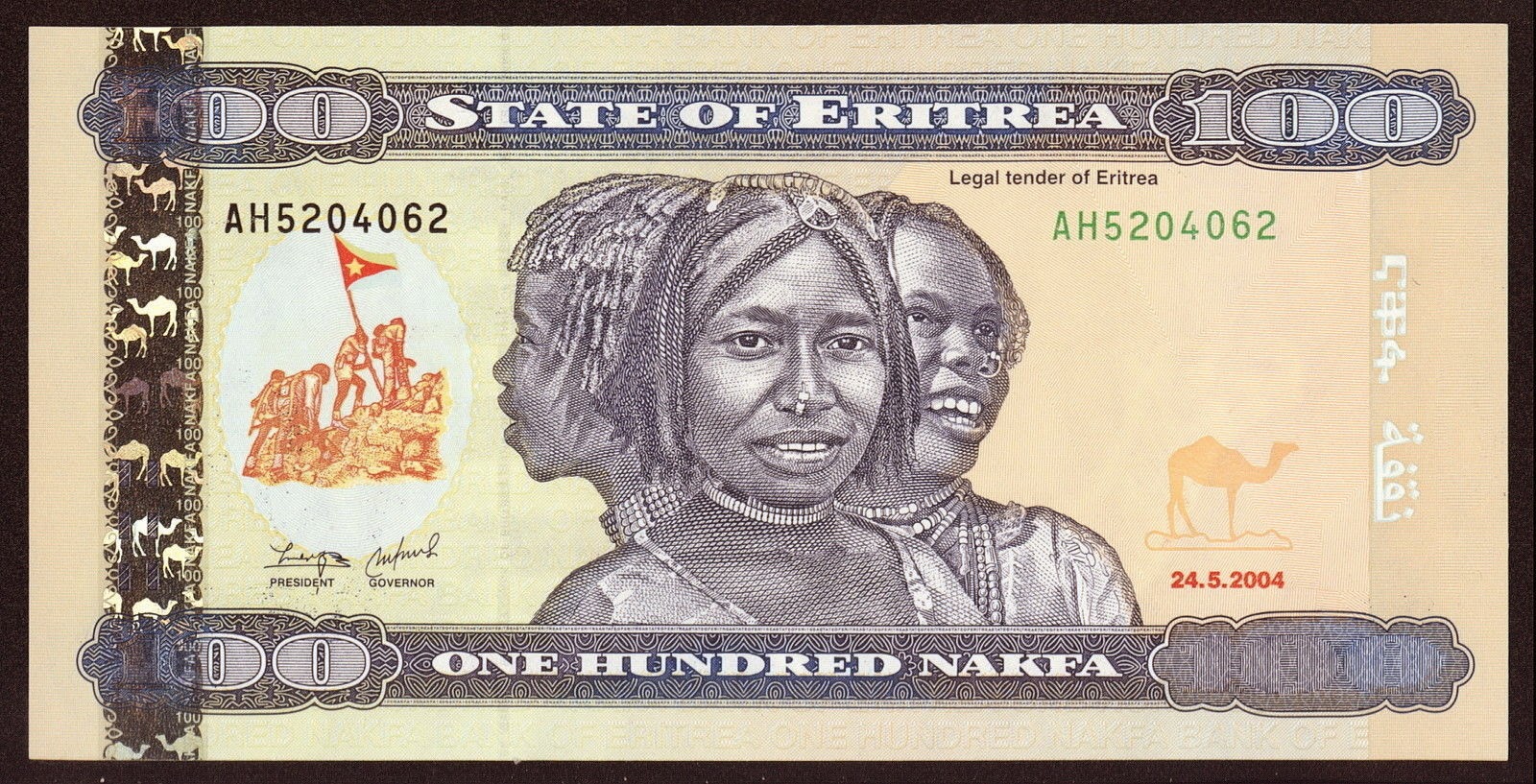 Altogether, Eritrea is a remote country located in the horn of Africa. It is blessed with a small population and an equally small economy. The Nakfa, created to replace the shared Ethiopian currency, the birr, has a greater value and is more stable. It was reportedly operated using a floating exchange that depends on supply and demand. The value of the African currency nakfas was 9.5 per US$1 as of January 2001.

South Africa is the largest producer of platinum group metals globally. Other prevailing industries in the region include automobile manufacturing and commercial ship repair. It is the second-largest economy in Africa ranking below Nigeria which takes the top position. A report by Nations Encyclopedia shows that the South African Rand was valued at R7.90 per U.S. dollar in May 2001.

The rand is an important reference currency. Several currencies including the Namibian dollar, the Swaziland lilangeni, and the Lesotho loti are maintained with the same currency value as it.

READ ALSO: Central Bank Of Nigeria Did Not Ban Textile Imports. This Is What They Did Instead

The Seychelles Rupee is the high-value currency of the island nation, Seychelles. A combination of factors puts the currency in a high position. These factors are market dependency, a diversified economy, as well as stringent monetary policies. Economic activities like farming, fishing, and manufacturing have also enjoyed growth thanks to an increasing number of foreign investments. The Seychelles Rupee was valued at 6.0397 per the $1 as of November 2000.

The Kalahari Desert and Okavango delta both define the Southern African country Botswana. In turn, the country’s economy has been defined by a consistent boom, and its currency, the Botswana Pula, is enjoying great value. It is now of more value than the Rand even though the two currencies were of the same value sometime before 1976.

Agriculture, copper, diamonds, textiles, and livestock are all responsible for the upward trend experienced in this economy. Again, a relatively peaceful democratic environment in the country influences the currency value. The pula was exchanged at 5.4585 for $1 in January 2001 as reported here. 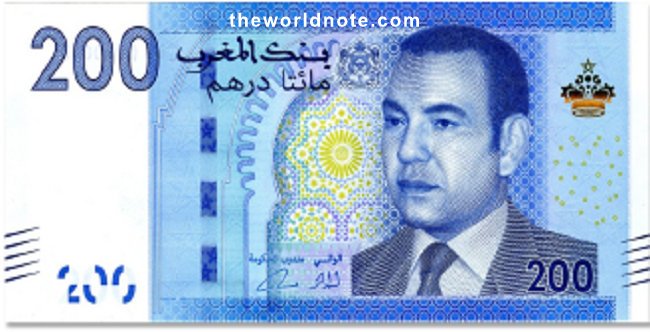 Morocco is also known as Al Maghreb, meaning the place where the sun sets. It is another African country with a very decent value on its currency. This is primarily because of the de facto nature of the currency. A law against currency exportation further plays a significant role. Economic activities in this predominantly Muslim country include construction works, textiles, automobiles, and mining.

Along with a valuable currency, Morocco has the 5th largest economy in Africa. The currency is also stable with the exchange rate reported as 10.051 Dirhams to US$1 in January 2000. 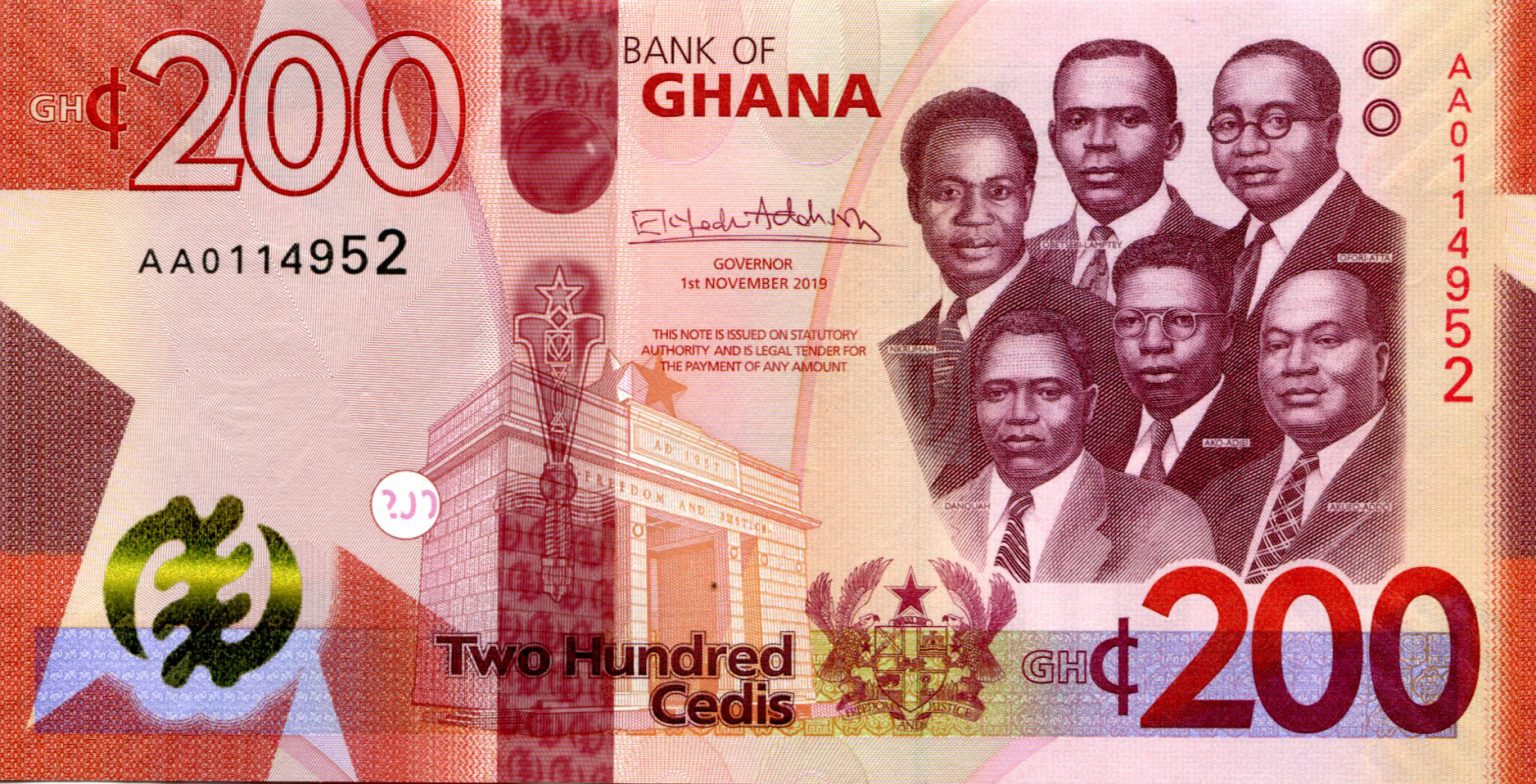 Ghana is a popular country that sits at Africa’s western edge. Its currency, Cedi, also sits at a comfortable position in the global market. The Ghanaian economy experienced a significant boom in the gold and cocoa era and has since shown promising growth signs.

Increased employment rates and positive government actions are perhaps the biggest reasons for Ghana’s strong economy. The once fastest developing country in the world depends heavily on tourism, hydrocarbon, solid minerals, automobiles among other things. Knoema statistic reports growth from 0 LCU per dollar in 1990 to 5.2 LCU per dollar in 2019. 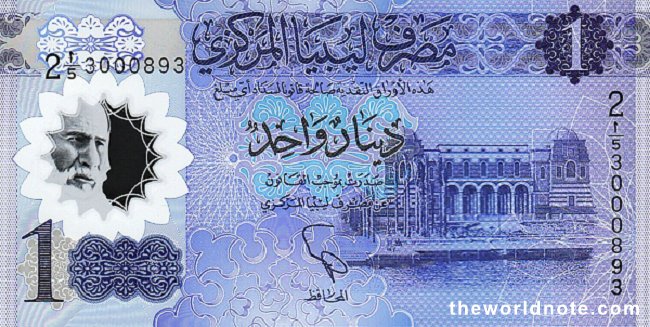 The success of Libya’s currency makes it easy to mistake it for a non-African country. The war-torn nation surprisingly leads the list, thanks to a number of economic policies and stringent regulations by its Central Bank. This includes the selling of a limited number of dollars within the nation.

Also, the huge crude oil deposit plays a major part in this success. Crude oil export accounts for about 95% of the nation’s total export earnings and about 60% of its GDP. Statistics show that the currency has enjoyed stability with an exchange rate of 1USD – 0.5101 as of January 2001.

The original currency in Tunisia was the French Franc after their French colonization. In 1960, this was changed to the Dinar and accompanied by a policy where it is unlawful to import, export, or convert the new currency to other currencies.

Tourism, the production of agro-based products, oil, phosphates, and the manufacture of car parts drive Tunisia’s vibrant economy. The North African nation widely known for initiating the protests that began the Arab Spring owns the second most valuable currency in Africa in 2021.

A small population predominantly made up of Muslims, and a constant currency devaluation interestingly ensures the stability and value of the Tunisian Dinar. According to this report, US$1 was equal to 1.186 Tunisian Dinars, and 1 EU euro was equal to 1.265 Tunisian Dinars in July 2000. The export-dependent nature of the economy also considerably adds to its GDP.

This works as simple as it sounds. African countries can significantly boost the value of their currency by selling foreign exchange assets and in turn, purchasing their own currency. The benefit of this step is that it brings faster results.

Inflation is simply a decline in the purchasing power of a currency with time. Economics also show that improving a currency’s value will mean reducing this decline. With that, a country’s goods will therefore become competitive in response to reduced inflation. Fiscal and monetary policies are the best ways of achieving this.

Another effective way to improve the value of a currency is by introducing long-term supply-side policies. This is particularly useful when one or more steps listed above does not bring the desired change in currency value. Long-term supply-side policies encourage a combination of economic principles. An example is the combination of the principle of privatization and cutting down the cost of production. This step is helpful in difficult economic environments such as those found in Africa.

The Covid-19 pandemic is slowly becoming history but many countries in the world are still neck-deep in their struggle to revive economic activities. Africa, however, has a good chance to beat the crowd in strengthening its currency values. This will no doubt lead to new and fast-paced Black economies.