He is simply a man of many hats. Why? You ask. Despite leading several initiatives that are socially, financially, and technologically oriented, he is also an entrepreneur, development economist, and investor. His aim is to empower entrepreneurial ingenuity in Sub-Saharan Africa. Also, he is the founder and CEO of CLIKAFRIK Group. Our Returnee Spotlight is radiating on none other than Mark Doumba.

Through Doumba’s work and empowerment, thousands of small and medium entrepreneurs have accessed digital banking services. The businesses have also managed to join the formal economy right from their smartphones. The convenience of these services has been well received by business communities and governments of most of the African countries.

A Peek at Mark Doumba’s Background

Mark Doumba was born in Gabon in 1987. That makes him a Gabonese national. However, his family moved to France. He grew up in Paris and acquired French citizenship. His father is from Gabon and his mother is from Martinique, Caribbean.

At the age of 13 years, Doumba won a tennis scholarship and moved to the United States. Apart from the vigorous tennis training sessions, Doumba also worked extra hard in his studies. He went ahead and graduated from George Washington University with a bachelor’s degree in finance. Subsequently, he earned an MPA from Havard Kennedy School and an MSc in Management from London School of Economics (LSE).

His parents are on the top of the list. Doumba’s father started his career in the financial sector and worked as a banker. He went ahead to work for the government. On the other hand, his mother was an interior designer who practiced in France. These two career fields were of great inspiration to young Doumba and they shaped his decisions and undertakings.

Although he had big dreams and wanted to become the next Roger Federer, Mark Doumba was also an astute learner. He perused his books thoroughly and acquitted himself well with financial matters. Therefore, it is not a surprise that he settled for being the next Mark Zuckerberg, co-founder of Facebook. Doumba saw a digital gap in the Sub-Saharan African market and sought to bridge it. 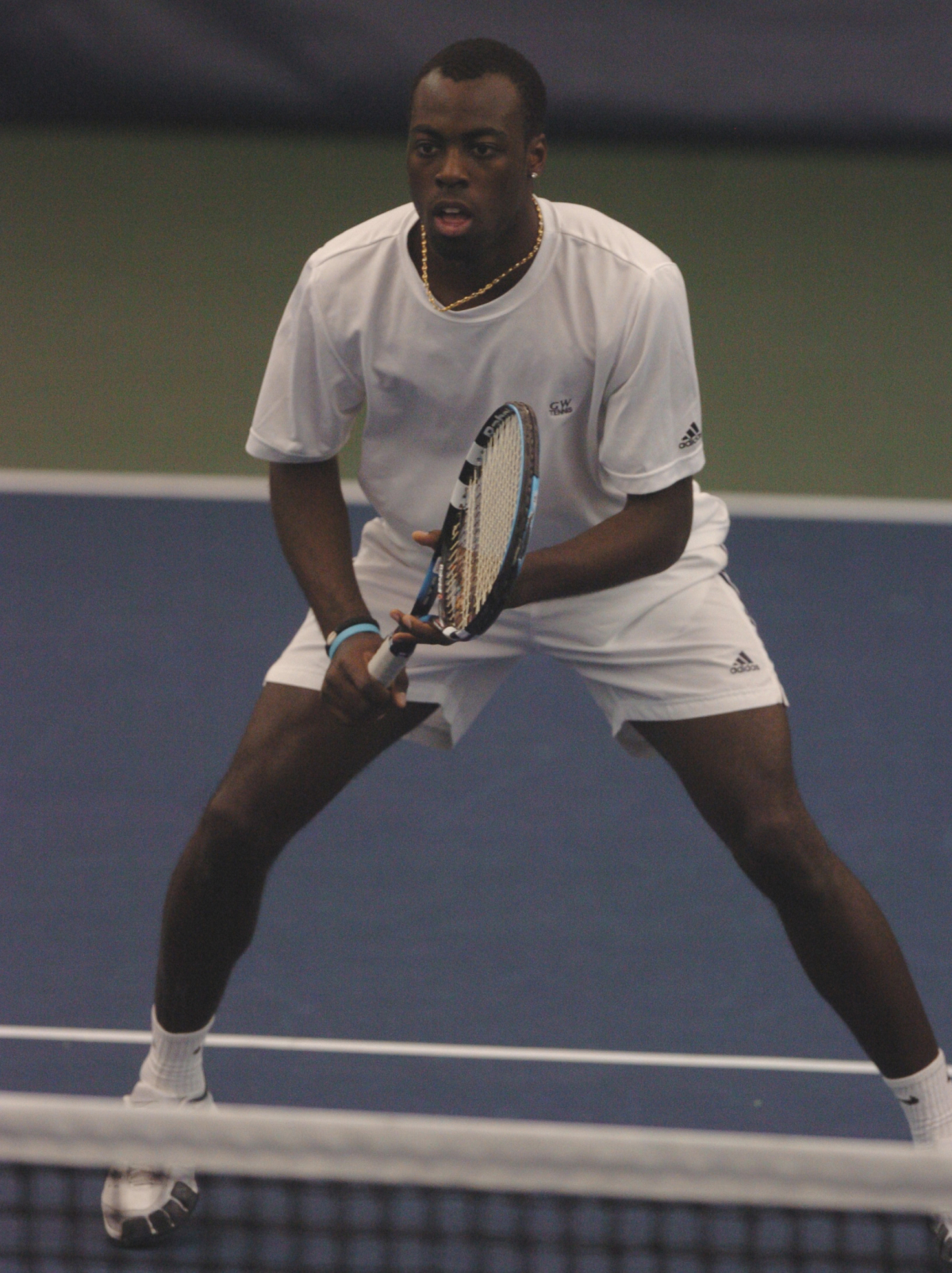 After completing his studies, Doumba moved to Dubai and started working as a financial analyst in 2008. He started his financial career in an investment bank at 21 years. His work mainly entailed advising investors from the Gulf region on how to invest in the African mining industry as well as in asset acquisition. Doumba got the privilege of working with renowned business leaders and government officials from all over the world.

Doumba also worked for the private office of Mohamed Alabbar as the director of business development. While still working for Alabbar, he oversaw the development of Africa Middle East Resources, a private investment company. He also organized several investment activities in financial services, real estate, and agriculture in Asia, Africa, and the Middle East.

Mark Doumba’s entrepreneurial journey was an eventful occurrence. One day, his friends requested him to shop for some goods in Dubai, buy them and send them to Africa where they could easily collect them. Interestingly, the requests and the volume of the merchandise kept increasing. This scenario presented a ‘eureka moment’ for him and he decided to turn this much-needed service into a professional business venture.

Through the word of mouth, the business expanded and he engaged one employee. Currently, he has four employees in Dubai, two in China, two in D.R. Congo, and two in Gabon. Today, CLICKAFRIK Group unites SME businesses in Sub-Saharan Africa with their counterparts in China and UAE. The company has continued to grow and has made over $3 million in sales since its inception.

Overcoming Challenges On His Return To Africa

Returning home from the diaspora has always thrown various challenges to the returnees. This was no different for Mark Doumba. Even if he had African roots, most natives looked at him as an outsider. His way of doing things was also perceived as foreign.

To overcome this, Doumba had to acquire new ways of managing people and relationships. This helped him to work from within without contravening cultural values set by informal institutions that also governed formal institutions in one way or another.

By learning and embracing the cultures of the African natives, Doumba now understands the status quo and identifies solutions that would be ideal for the market problems in existence.

Mark Doumba emphasizes the creation of value and knowing the people to whom that value is directed as the most important thing. Aspiring and upcoming entrepreneurs should also know the best and most favorable way of delivering that value to their target group. Failure to create and deliver value leads to many failed businesses.

Also, new entrepreneurs should look at business as a state of mind and as a lifestyle rather than an activity. Sacrifices must be made in order to have and enjoy long-term rewards. He said,

“Few activities are as gratifying as converting an idea into a business and growing it enough that it creates employment and value to consumers, partners, and investors. If you’re looking for creative autonomy, sky-high personal growth, and a certain degree of freedom, then you should strongly consider entrepreneurship as a lifestyle decision regardless of the scale of your venture.” 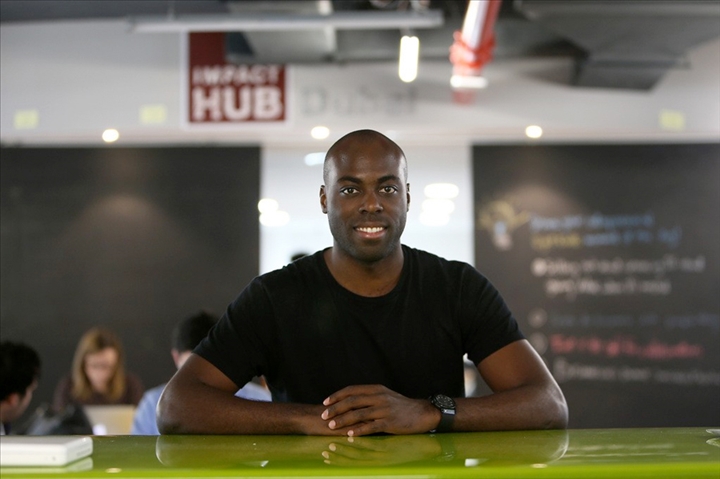 A Mark Doumba photo pose during an event (Photo Credit:news.alibreville.com)

Mark Doumba, has served in various positions and in different capacities. He was on the Transitional Committee of the UN-backed Green Climate Fund as an advisor. He was also the managing editor of the Africa Policy Journal at Harvard University. Since 2014, he has been on the Global Agenda Council on Responsible Mineral Resources Management at the World Economic Forum. Apart from that, he writes informative articles on development and social justice in Africa and has published work on the same.

ALSO READ: Returnee Spotlight: Yohanis Gebreyesus’s Success Story Would Make You To Rethink What You Know About Doing Business In Africa

Doumba, who won a slot in the prestigious 2016 Forbes Africa’s 30 Under 30 list, believes that for Africa to develop, financial knowledge and freedom must be prioritized. Do you agree with him? Kindly let us know your thoughts in the comment section below.