Religion And Poverty: Zimbabwe Mothers Shun Religion To Save Their Children

DISCUSSION: Why The Divided Opinion Among Africans On Queen Elizabeth II’s Death? 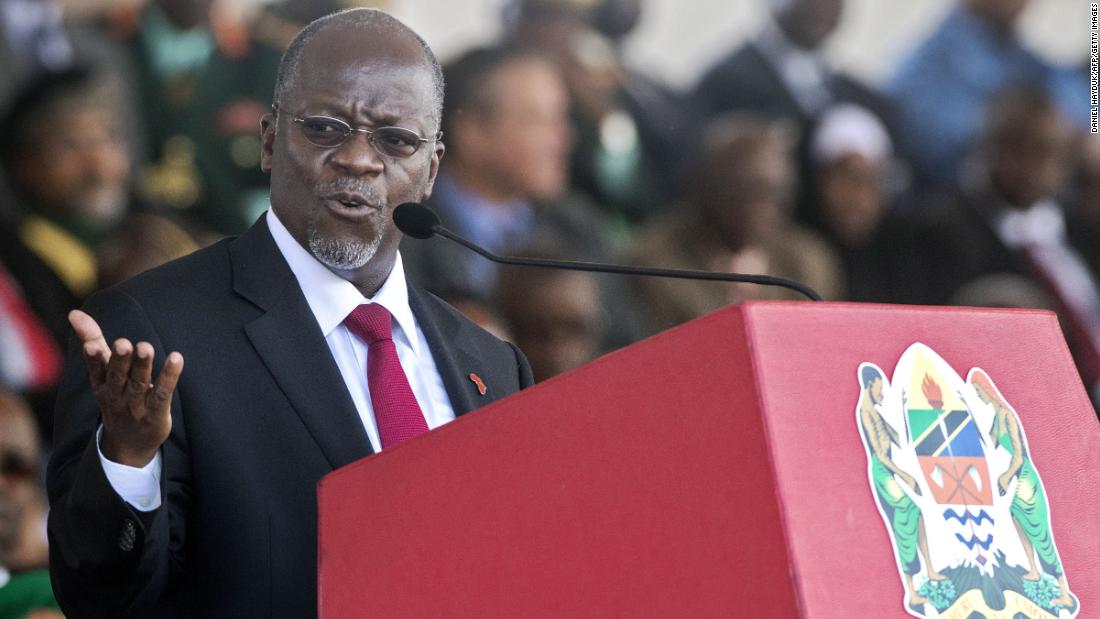 Tanzania’s government has approved new Cyber Regulations, giving itself undue control over the Internet. The government contends that the new Electronic and Postal Communications (Online Content) Regulations 2018 will help to put a stop to the “moral decadence”. The government blames the moral decline on social media and the Internet in the country. Social media has also been described as a threat to national security by some policymakers in Tanzania.

Below are some of the regulations

According to the World Bank in 2016, the GDP per capita of Tanzania was just $878 a year. “Where are bloggers and online platforms going to get the money to pay such high charges?” asked Neville Meena of the Tanzania Editors Forum. Meena regards the law as a government attempt to “restrict access to information in Tanzania.”

The Tanzanian government has the right to revoke a permit if a site publishes content that is ‘indecent, obscene, or hate speech. Other objectionable contents include extreme violence or material that will offend or incite others, cause annoyance, threaten, or encourage or incite crime, or lead to public disorder’. Online content providers will also be required to remove ‘prohibited content’ within 12 hours or face fines.

Also, the fines are not less than five million shillings ($2,210) or a year in prison. Consequently, online platforms are to bar anyone from posting anonymously or without registration. “This is going to kill bloggers in Tanzania,” said Mike Mushi, one of the cofounders of the Jamii Forums news platform. “Most will lose advertisers since they are not legally registered,” he told RSF.

ALSO READ: Investors Are Cashing in On Tanzania’s Boom in Fish Export &#8211; Here is Why

Tanzanians with mobile devices are to secure it with a password or pay a fine. The fines can go up to 5 million Tanzanian shillings (about $2000)

Internet cafés are to have surveillance to record and archive activities inside their business premises. 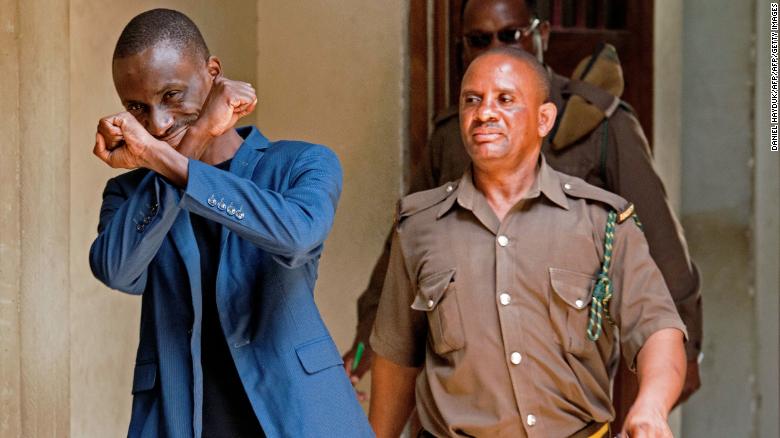 Digital activist Maxence Melo is the founder of Jamii Forums, a Swahili-language whistleblowing and blogging site. He was charged in 2016 under a cybercrimes law. The hashtag #FreeMaxenceMelo was trending after his arrest.

“These regulations were to uphold citizens’ rights to privacy, access to information and free expression,” Maxence Melo, the director of the Jamii Forums, the “Swahili Wikileaks,” told CNN. “We have completely lost our Freedom in the Cyberspace.”