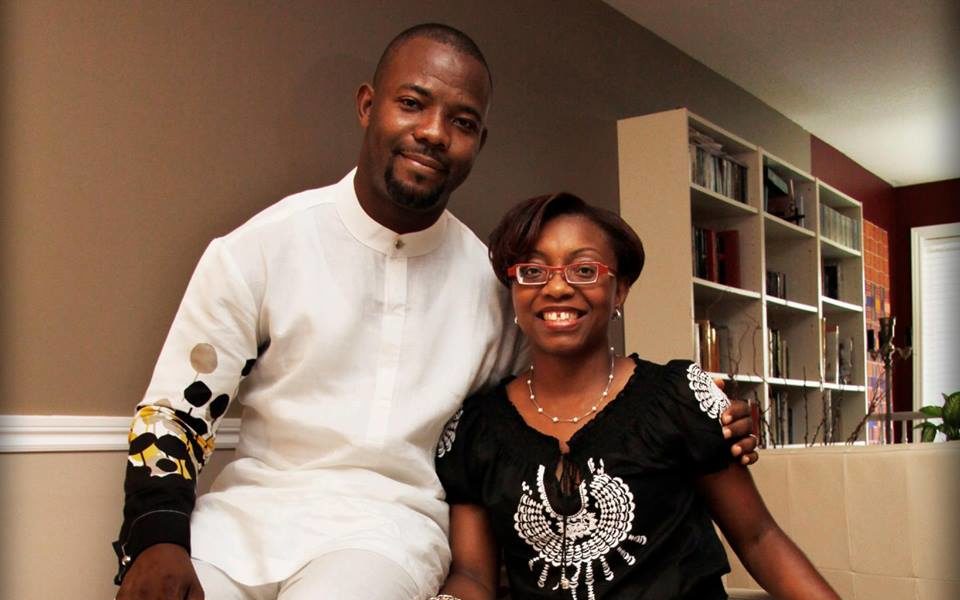 Veteran comedian and actor, Okechukwu Anthony Onyegbule, popular by his stage name Okey Bakassi took to his Instagram page to talk about gender equality. The short video clip directed at bachelors has since gone viral. The comedian’s qualities that disqualify a bachelor from taking a girl to the altar include,

“If you do not believe that a man and a woman have equal rights, don’t bother about marriage. Looking for a woman to worship and serve you? Do not marry an educated woman. If you are insecure and too jealous, don’t marry a woman who is beautiful.”

This advice is coming a few days after another ace comedian revealed the secret to his lasting marriage. The comedian also went ahead to list qualities that qualify a bachelor for marriage. He said,

“But if you are looking for a woman who would give and raise beautiful children with you, take you to the next level, support you in times of need, marry a beautiful woman who is hardworking and educated and has a mind of her own. Don’t carry somebody’s daughter to punish her”.

Small expo to bachelors who are planning to marry. #realitycheck #therelationshiptherapist

READ ALSO: Nigerian Artists Give Fans A Sneak Peek To Their Private Wedding

Around April 2018 while granting an interview to Sunday Scoop on the occasion of his 25th anniversary as a comedian, Okey Bakassi explained how it feels staying apart with his family. In that interview, the 2014 “Best Actor in a Leading Role (Igbo)” said,

“The reason I do a tour in Canada is to be close to my wife and kids since they are there. Of course, my family wants me to be with them every day and they always express that. But they also understand that I need to focus on the demands of my job.”

Rise to the spotlight

Okey Bakassi started showing theatrical promise as a student. While at River State University of Science & Technology, he teamed up with a few friends to start ‘Theater Kolleagues’. The sole purpose of the group was to provide entertainment for the university community. Bakassi relocated to Lagos where he met Zeb Ejiro, popular producer and director who handed him his first role. Speaking on his future in the entertainment industry the comedian said,

“Movies take a lot of time to shoot. If I don’t see a movie I like to do I’d rather focus on stand-up comedy. Whenever I see a movie that I can sacrifice my time and energy on, I will do it”.