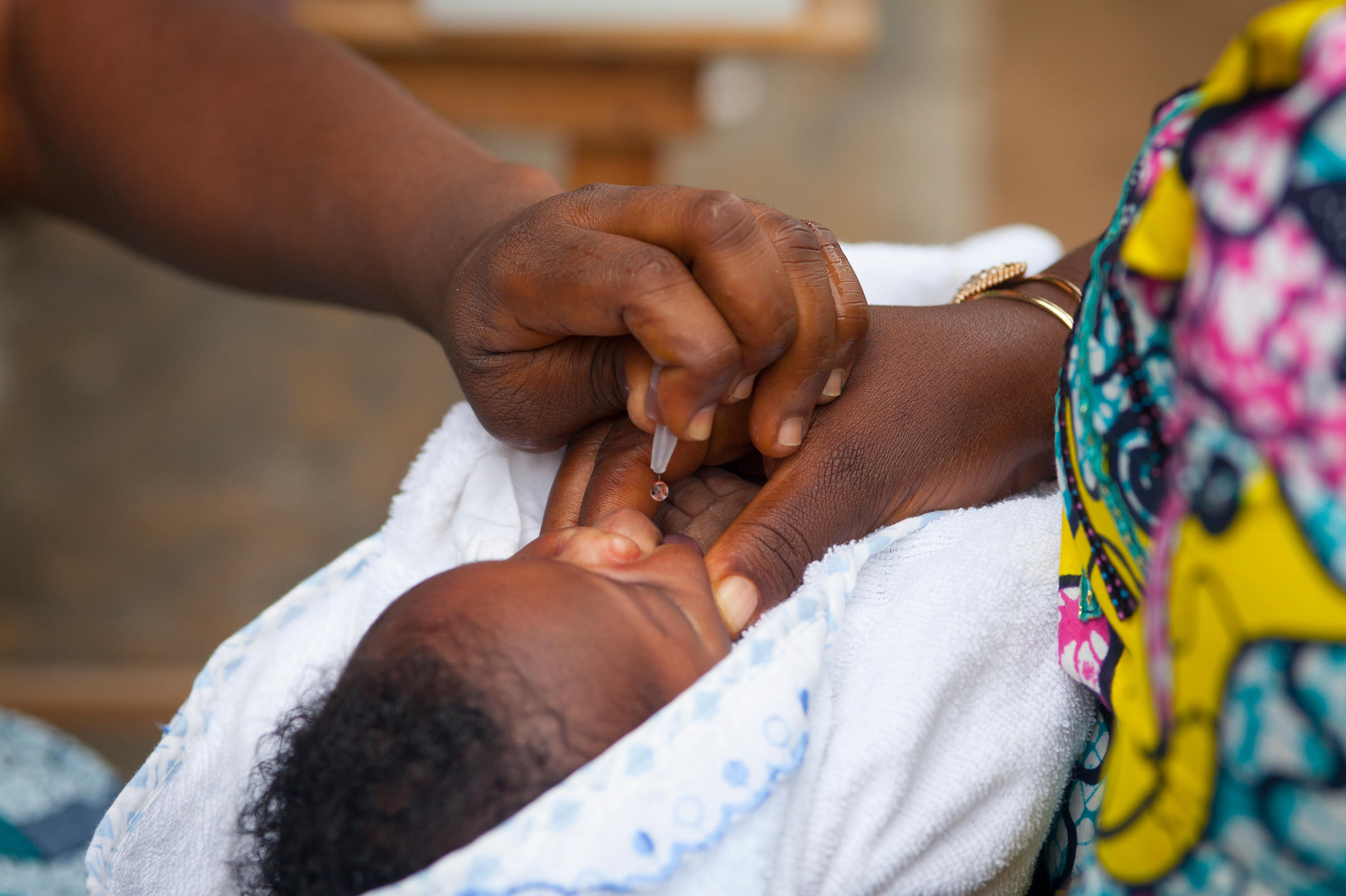 In the midst of a global pandemic, Africans have something to celebrate. On 25th August 2020, the World Health Organization (WHO) declared Africa free of the wild poliovirus. The announcement was made by Professor Rose Gana Fomban Leke, ARCC Chairperson. In the historic speech, Professor Rose said,

“Today is a historic day for Africa. The African Regional Certification Commission for Polio eradication (ARCC) is pleased to announce that the region has successfully met the certification criteria for wild polio eradication, with no cases of the wild poliovirus reported for four years.”

The wild poliovirus was endemic in Nigeria. However, the last case was recorded in 2016. The vigorous vaccination campaigns were evidence of the government’s commitment to wipe out the disease. While this is a great feat, Africa needs to be cautious about the re-emergence of the disease. Therefore, there is a need to sustain vaccination campaigns. Tedros Adhanom Ghebreyesus, Director-General of the World Health Organization and Holger Knaack, President of Rotary International said,

“Wild poliovirus and COVID-19 both demonstrate that the best ways to break the chains of disease transmission are working together in solidarity, accelerating the science, and continually cooperating to solve problems on the ground and improve service delivery.’’

Polio or poliomyelitis is the name of the disease caused by the wild poliovirus. Some of the routes of transmission include contact with an infected person or drinking contaminated water. It is more severe among children under 5 years of age. Some people get the virus without falling sick. However, those that fall sick often experience paralysis.

Polio was first reported in the USA in 1894. At that time, there was no cure. In 1996, over 75,000 children were paralyzed by the disease. Symptoms of the disease include nausea, tiredness, fever, stomach pain, and headache. The symptoms usually last between 2 to 5 days. A smaller percentage of patients may experience more severe symptoms like meningitis, paralysis, and paresthesis.

ALSO READ: Why WHO May Never Recognize Madagascar’s COVID-19 Remedy

Dr. Jonas Salk developed the wild poliovirus vaccine in 1952. However, the oral vaccine in use today was introduced in 1961. It was the brainchild of Dr. Albert Sabin. The oral vaccine made mass vaccination possible. This milestone won’t be possible without the cooperation and efforts of stakeholders in both the private and public sectors. Like the wild poliovirus, we hope the world finds a vaccine for coronavirus soon. 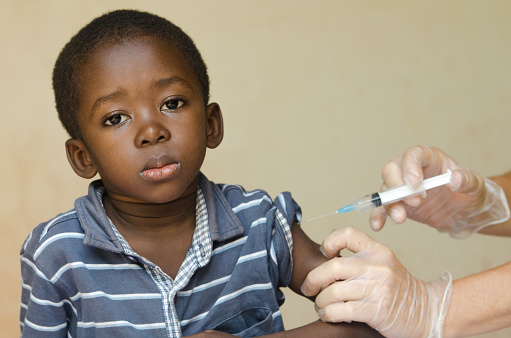 Much of this success is due to the efforts of the Rotary organization. They rolled out the Global Polio Eradication Initiative in 1988. Their efforts were boosted by Nelson Mandela in 1996 when he spearheaded the ‘Kick Polio Out of Africa’ campaign. Rotary worked with WHO, U.S Center for Disease Control and Prevention (CDC), UNICEF, and myriad volunteers and medical personnel to achieve the vaccination of over 2.5 billion children. At present, more than 95% of African children have received wild polio vaccination.

Challenges that were Overcome

The accomplishment of mass vaccinations against the wild poliovirus in Africa was a formidable task. This was due to a number of factors including: 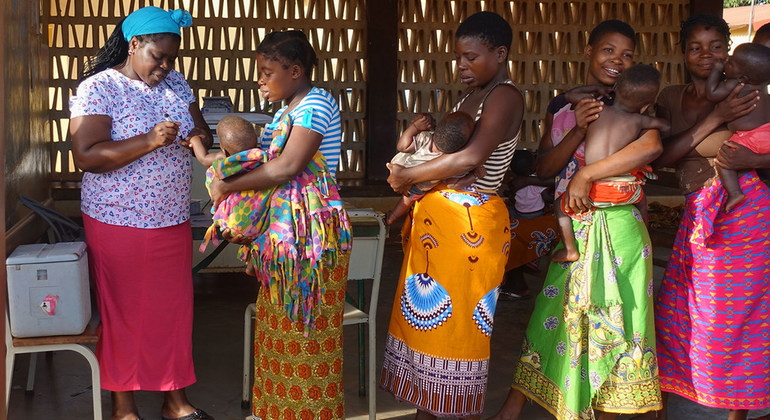 The eradication of wild poliovirus means more population of African children will grow to be productive members of society. Also, African governments can now channel more funds into developing better healthcare facilities. This doesn’t mean vaccination should come to an abrupt end. The wild poliovirus is still in the environment and resurgence can occur. Vigilance is required to guide against the future occurrence of the disease. This is particularly important because of the risk of mutation.