12 Insightful Books On The Effect Of Racism And White Supremacy

15 Most Anticipated African Books Of 2021 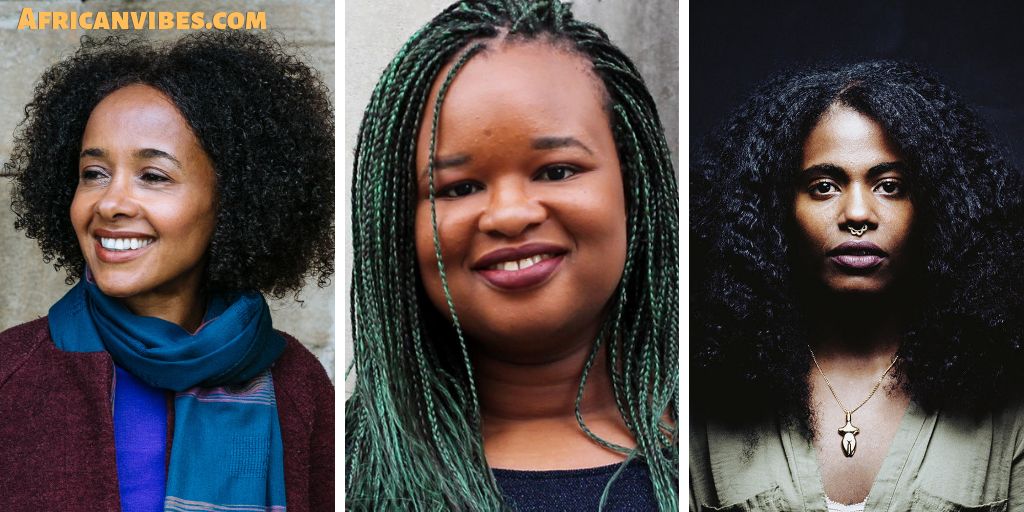 The Women’s Prize for Fiction is the most prestigious literary prize in the United Kingdom. Formerly known as the Baileys Women’s Prize for Fiction, the prize goes to female authors of any nationality for full-length English novel published in the United Kingdom the preceding year. There are 163 entries this year but the judges painstakingly cut it down to 16. However, three Nigerian authors (Oyinkan Braithwaite, Akwaeke Emezi, and Diana Evans) made it to the longlist.

The Women’s Prize for Fiction was founded in 1996. The inspiration for the prize was prompted by the 1991 Booker Prize which sidelined female authors in the six shortlisted books. However, that year it was on record that sixty percent of books were by female authors. That event made journalists, librarians, booksellers, agents, and publishers to take action.

ALSO READ:2019 International Women’s Day Celebrations Is All About Balancing

About the prize and judging panel

The winner of the Women’s Prize for Fiction will go home with £30,000 and a bronze sculpture, ‘Bessie’. Consequently, this year’s award ceremony will take place on June 5 in Central London. This year’s judging panel consists of Sarah Wood (a digital entrepreneur), Leyla Hussein (campaigner and psychotherapist), Dolly Alderton (author, broadcaster, and columnist), and Arifa Akbar (journalist and critic). The chairperson of this year’s judging panel is Professor Kate Williams. In a statement after the release of the longlist, Williams said,

“I am thrilled to share this longlist – 16 incredible books by a diverse group of women, from the UK and countries across the world, all brilliant stories that sweep you into another world. Each of them has been a privilege to read, and they have taken us into places a million miles from each other, exploring the lives of women and men in so many different but utterly compelling ways.”

Brief bio of the Nigerian authors and summary of their stories 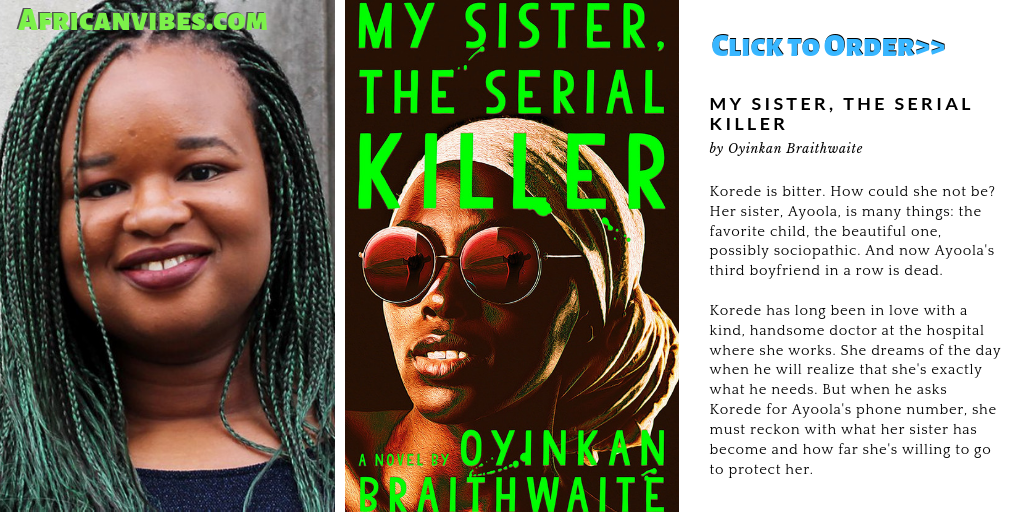 Oyinkan Braithwaite is a Kingston University graduate of Creative Writing and Law. In 2016 her story was part of the Commonwealth Short Story Prize shortlist. “My Sister, the Serial Killer” explores the tale of Korede, whose younger sister Ayoola kills her boyfriends in the name of self-defense. Korede loves her sister and finds it difficult reporting to the police. All that changes when Ayoola starts dating the doctor where Korede works as a nurse. Korede is in love with the doctor and doesn’t want him to be one of Ayoola’s victims. However, saving one will mean sacrificing the other. 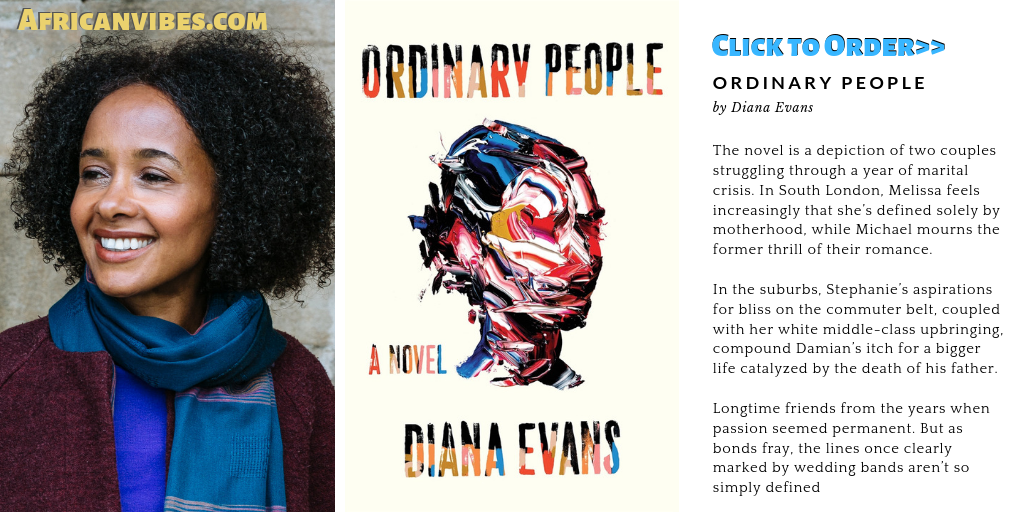 Diana Evans is a Nigerian-British novelist living in London. She has three novels to her name. “Ordinary People” follows the tale of two couples at the brink of revolution or surrender. Everything changes when Melissa gives birth to a new baby. Michael still loves her but is finding it hard to stay faithful. In the suburbs, Stephanie and Damian are happy with their three children until the death of Damian’s father. 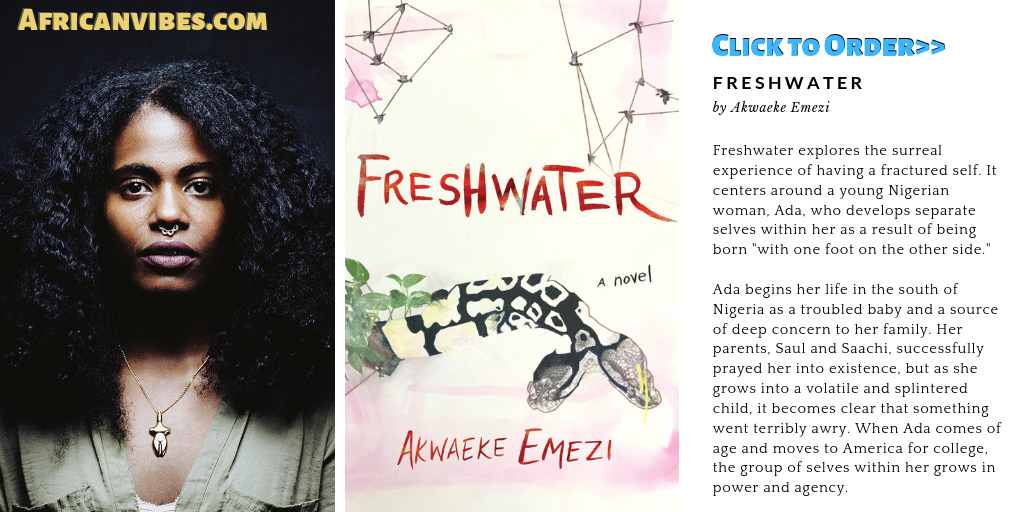 Akwaeke Emezi is an Igbo and Tamil writer. “Freshwater,” tells the story of Ada, a child prayed into existence. Her parents struggle to contain the contradictory and volatile spirits within her. While in college an assault leads to crystallization of her selves. Subsequently, Ada’s life takes a dangerous and dark dimension.

Books and their authors that made it to the longlist this year’s Women’s Prize for Fiction include;

Freshwater by Akwaeke Emezi earlier in 2018 won the Quartz Africa’s as the best African book. The inclusion of Emezi’s ‘Freshwater’ is the first time a non-binary trans author will make it to the long list of the Women’s Prize for Fiction. The same day of the longlist announcement, the competition judges published an editorial believed to put an end to the controversy surrounding the inclusion of the novel on the list. Reacting to the novel, one of the judges, Arifa Akbar said,

“Emezi’s novel takes the conversation about female-only spaces and non-binary identities out of an often inward-looking, white, Western enclave, to give it new meaning.”

Chimamanda Ngozi Adichie is the only African to have won the coveted Women’s Prize for Fiction (then Orange Prize for Fiction). The multiple-award-winning writer took home the prize in 2007 for her novel, ‘Half of a Yellow Sun’. If Oyinkan Braithwaite, Akwaeke Emezi or Diana Evans should win, it will be the second time the prize will come to Africa. The announcement for the shortlist will be on April 29.