Returnee Spotlight: Why Seyi Abolaji Left The Life Of Comfort In America To Live A Life Of Impact In Nigeria
Advertisement

America is known as the land of opportunity hence the term, “the American dream”. The term connotes a land where those who dare to dream and work towards it are rewarded. For so many years, people have flocked to America in pursuit of the American dream. But this article is not about America, in fact, it isn’t about a country but a continent. Africa, the birthplace of civilization, is a land full of opportunities. Yes, there are those who may find this a hard pill to swallow, but Africa rewards those who believe in it. If you are among those on the opposite side of the fence, perhaps, the story of Seyi Abolaji will convince you.

Who Is Seyi Abolaji? 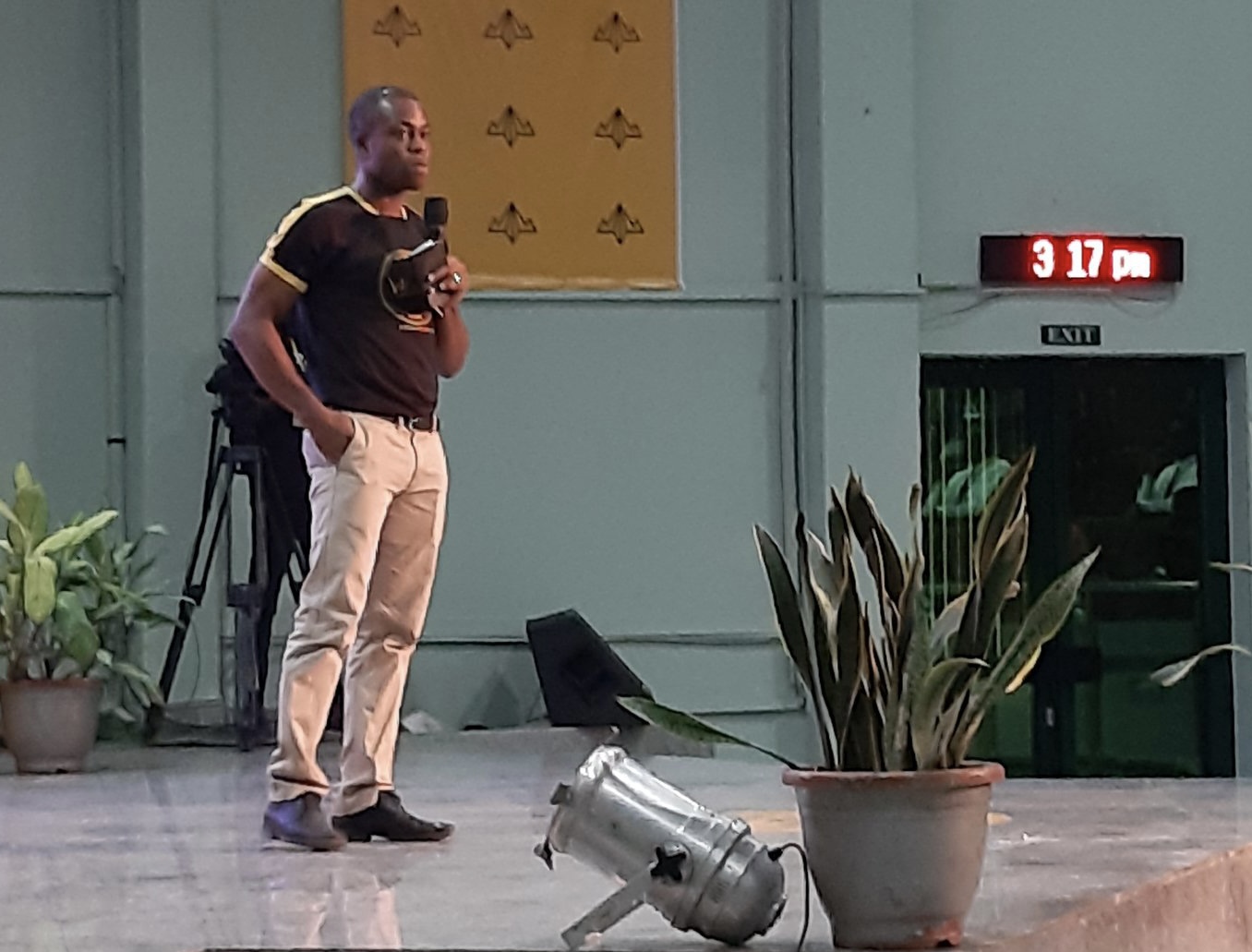 Seyi hails from Niger State in the northcentral region of Nigeria. Seyi and his brother Seun relocated to the U.S. with their parents when they were still boys. While in America, Seyi attended Standford University where he studied History and Philosophy. At the same time, Seyi played for Stanford University’s soccer team known as Stanford Cardinal. After graduating from college, Seyi pursued a professional soccer career for a brief period before returning back to Nigeria.

Coming Back to Nigeria

Seyi’s decision to return to Nigeria didn’t go so well with his parents. He even recalls his dad asking “if he was okay”. This was because he had a good job in the U.S. and was living comfortably. Then there’s the fact that he hadn’t been to Nigeria in a long time. Leaving America to Nigeria means leaving behind the known for the unknown. The odds were against him but he didn’t let it deter him. Staying true to his words, Seyi returned back to Nigeria in 2008. So, what inspired Seyi Abolaji’s decision to relocate back to Nigeria? It was a simple question of impact versus comfort.

A Life of Impact or a life of Comfort

In an interview with Tayo Aina, Seyi recalled the words of his college professor whom he holds in high esteem. According to him, during one of his classes, the professor said,

“One disappointment with many of you Stanford students is that you come to the best schools in the world, you get the best education and then you go out there and you settle. You have kids that go to no-name schools but they go out and they change the world. All of you have a decision to make, you either live a life of comfort or live a life of impact”.

Seyi would recall the words of his professor years after college. It was enough to jolt him out of his comfort zone and also compel him to make a life-changing decision. Seyi returned to Nigeria where he saw an opportunity to make an impact. Leaving behind his cars, house, and the life of comfort that he knew in the US.

Making Lemonades out of Lemons

Back in Nigeria, Seyi ventured into business. Like every successful entrepreneur, the first business almost often fails, and it was no different in Seyi’s situation. Although he didn’t speak much about it, Seyi alluded to starting a palm kernel business. But that didn’t turn out well, so he decided to start producing orange juice. However, this didn’t catch on too, and at this point, he had just three options; returning back to the U.S., calling his parents for help, or keep trying with the little money he had left. He took the third option and an idea to make and sell lemon juice.

The birth of Wilson’s Lemonade

With 2,000 naira (approx. $4) and a handful of staff, Seyi and his brother started Wilson’s Lemonade. The company makes and sells fresh lemon juices from natural ingredients. Initially, the lemon juices were extracted manually using plastic lemon squeezers and sold in cups within the premises of Covenant University where the business was located.

Later on, Seun suggested they package the lemon juice in recycled plastic bottles which were purchased from street vendors. However, the cupped juices continued to sell more than the bottled ones and Seyi was advised by his staff to discontinue selling the juices in bottles.

Seun insisted on using the bottles because it was easier to keep track of the number of lemonades sold. Gradually, the customers became accustomed to the bottled lemonades and soon preferred them to those in the cup. As the business progressed, Seyi made a few changes including relocating his business headquarters to a new location and moving from recycled bottles to custom-made ones that were distinctive from those already in the market. This was Seyi’s way of making Wilson’s lemonade unique from the competitions. 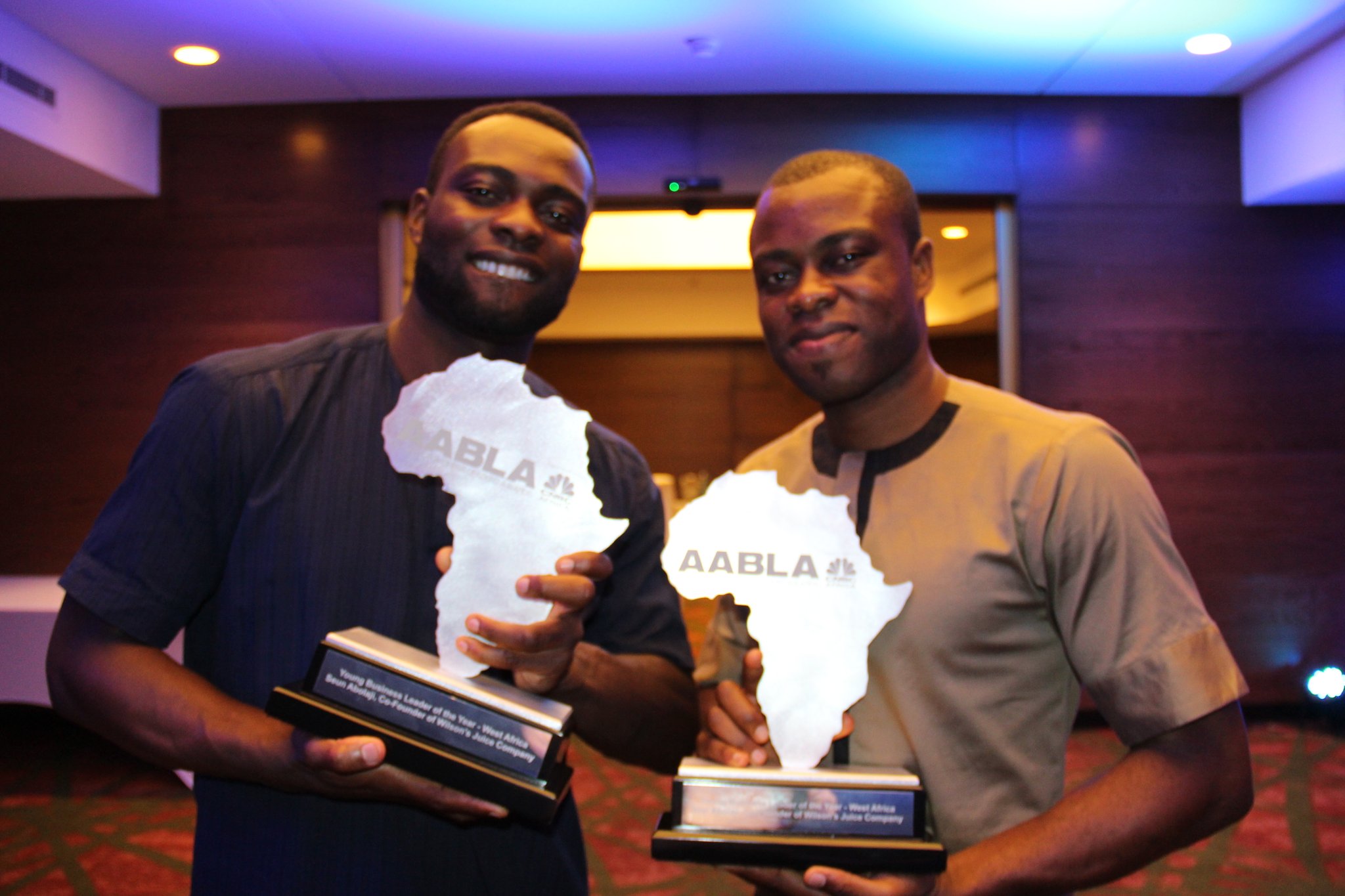 More than 10 years later, Wilson Juice Co. now boasts a daily capacity of 3,500 bottles per shift per line. The company also supplies about 600,000 liters of Wilson’s lemonades to 1,200 locations within Lagos State alone and 27 states in Nigeria. But to Seyi, the biggest impact comes in being able to provide a means of livelihood to his more than 70 staff and about 400 small farmers and contract staff across Nigeria.

The company transitioned from manual operations to semi-automatic and also produces more than one flavor of lemonade juice. But as Seyi puts it, this is just scratching the surface, he plans to expand his business, and to do this he needs the right type of investments and investors. By this, he refers to investors who are patient enough to see the company grow rather than focusing on making quick profits.

Finding the right people to do the job remains a challenge and according to him, part of his duties involve teaching those he works with how to become independent thinkers who are confident, outspoken, and able to question everything. He also makes a point about doing business in an environment that’s dominated by individuals with a “poverty mentality”. This refers to the mindset where people believe that in order to win, another must lose, thus creating negative competition.

Equally challenging is the fact that they (he and his brother) prior to starting their business had no knowledge of how to run a juice manufacturing company. He had to learn everything from scratch using mostly Google and YouTube for research. This and the fact that there was very little capital taught him how to make do with what he has to get what he wants. Seyi who believes that there’s always a win-win situation quotes a Yoruba adage that says “Ona Kan O Woja” meaning “there are many roads that leads to the market”.

Without a doubt, Seyi Abolaji’s story is not one that seems glamorous at first. The young entrepreneur clearly had it rough from the start but forged ahead, nonetheless. Advising future entrepreneurs, Seyi emphasizes that entrepreneurship isn’t for everyone, especially those who think it’s the only path to wealth. Sure, most successful entrepreneurs eventually become wealthy. But, there’s another path that leads to wealth and that’s adding tremendous value wherever you find yourself. So. whether you’re an entrepreneur or an employee, all you need to be successful is to focus on adding value. Drop a comment below and let us know if you agree with him.