Returnee Spotlight: Mbwana Alliy's Journey Around The World And The Birth Of Savanah Fund

Mbwana Alliy created Savannah Fund out of passion, but, let’s start from the beginning. During the trans-Atlantic slave trade, many Africans moved to the US unwillingly and went on to start new lives as slaves and immigrants. As generations passed, these Africans settled permanently in different places in the US. Over time, they formed what is now known as the African American community.

Today many Africans are relocating voluntarily to the United States to chase ‘the American dream’. These immigrants make up the Africans in the diaspora. Nonetheless, people who have been in the diaspora are also traveling to Africa. Some have the intention to stay while others are here for vacations. Either way, we track them and hear or read their inspiring stories. One such African is Mbwana Alliy. 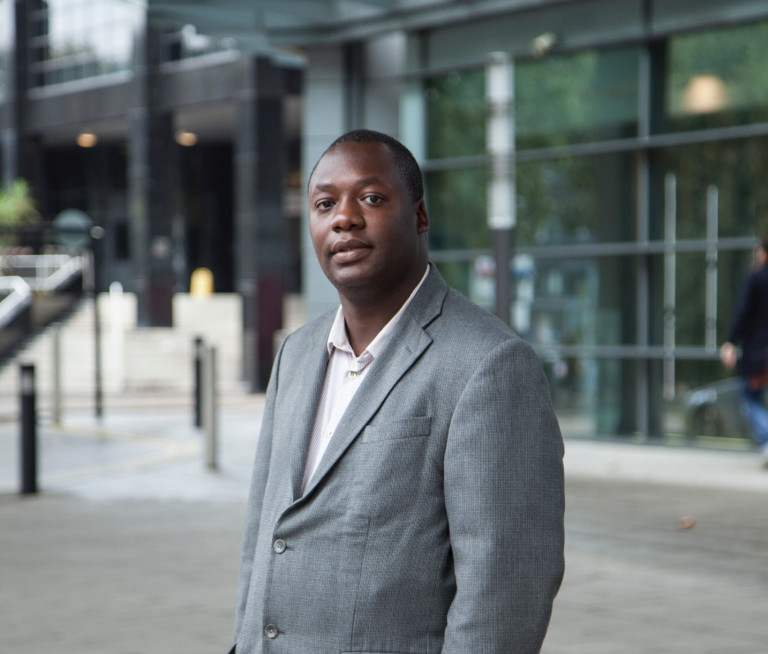 Alliy was born, raised, and lived in Tanzania until the age of 9. Thereafter, he moved to Kenya, where he stayed for three years with his family. At 12 years, he left for high school education in the UK. He studied Electrical & Communications Engineering at Bristol University in England. Later at the age of 21, Mbwana left the UK for Stanford’s graduate school of business in the US. The studies he did saw him graduate with an MBA.

Up until 2012, when he moved back to East Africa, he had worked with several companies in the UK and US. Mbwana worked as an aerospace systems engineer at the UK’s Defense Evaluation Research Agency, QinetiQ, and also commercial projects like Airbus, according to his biography. Afterward, he went on to study for an MBA at Stanford, which spearheaded his entrance into Microsoft as a product manager and Business Intelligence analyst.

Mbwana also joined i/o Ventures as an Entrepreneur in Residence (EiR) in the Silicon Valley before returning to Africa. At that time, he had plans to lunch a VC firm in Silicon Valley, but he quickly realized that it was a tough undertaking. Given that the US has a developed economy, the odds of his success were low. That’s when it occurred to him that he could start one in Africa. Thus, he started planning for the Savannah Fund venture capital firm.

Talent Development Is A Huge Challenge in Africa

Mbwana opines that Africans do not have the same learning opportunity as learners in the developed continents. It happens mostly due to the overdependence on conventional learning curriculums. Most African curriculums do not support talent. As a result, Africans end up not exploiting their potentials.

That’s how brilliant innovations fade at the hands of the innovators for lack of an enabling environment. Based on his experience in the UK and USA, Mbwana admits that the only difference between Africa and developed countries is systems—particularly education. Therefore, he plans on helping talented innovators develop their ideas.

ALSO READ: From Homelessness In America To One Of The Largest Farm Owners In Kenya. The Story Of Kunga Kihohia. 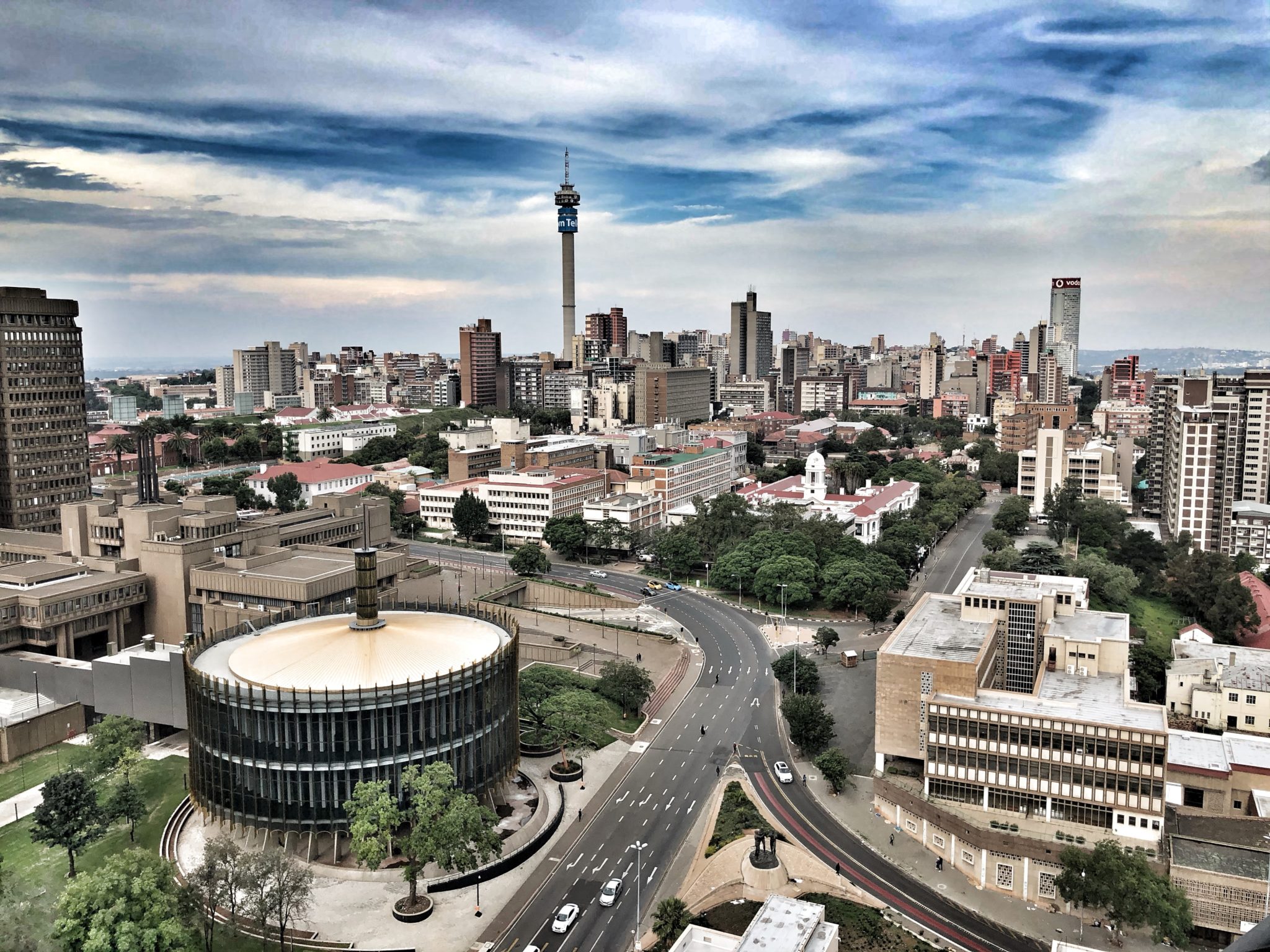 African Americans and Africans in the diaspora travel to Africa for adventure, to find their heritage, and for several other reasons. Mbwana, on the other hand, came with one purpose; to transform tech startups in Africa. During an interview with Insights by Stanford in 2016, he was asked, “why now? and he replied, “Africa is about to peak.” His reply shows how much potential he sees in Africa. In due course, he thought that accelerating startups could have been a key growth stimulator of the African economy. And years after the launch of Savannah Fund, his prediction was right.

In a continent where sectors like Fintech and SaaS are booming, accelerators are paramount. In this regard, Mbwana has been passionate about business in Africa and the potential it has. On his LinkedIn bio, Mbwana stated that he is passionate about startups addressing emerging markets, primarily in Sub-Saharan Africa. These include gaming, Fintech SaaS, and logistics. Social entrepreneurship is also one of his interests.

Mbwana is currently an African investor, innovator, and photographer. He uses his background in systems engineering to incubate tech startups. Also, coming from a business background, Alliy leverages his product management skills to innovate and improve other products in Africa.

His impact is felt across many African countries. This is because he invests and supports startups that have practical solutions to Africa’s biggest challenges. Mbwana also has a knack for photography which he says is his way to recharge. You can check out some of his amazing photographs here.

ALSO READ: 10 of the Best Startup Accelerators for African Entrepreneurs

During its early stages, the firm offered $25,000-$500,000 tickets. Today, Savannah Fund offers more than twice that amount. Furthermore, Savannah Fund has continually grown to attract Angel investors from Africa. The firm offers funding and incubation for promising startups in emerging markets. As of 2020, this firm had invested in over 30 startups, which are spread across Africa. With its headquarters in Mauritius and presence in Nairobi and Arusha, this firm has ensured wide coverage and continues to advance and secure more funding to promote innovation in Africa. 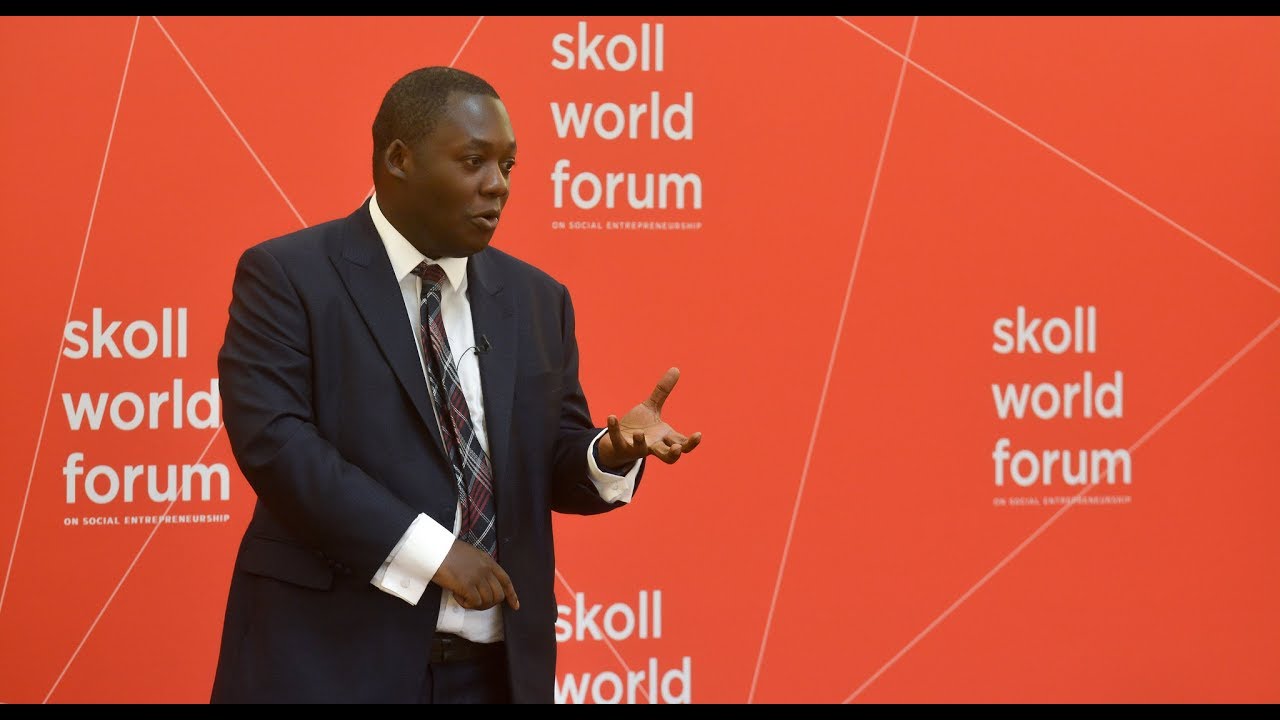 Mbwana Alliy has had a lot of success from a young age. Coming from Africa and getting to rub shoulders with CEOs in the Silicon Valley in his 30s is not a small feat. When we track his successes, we can map out patterns that have probably contributed to this success. These patterns can teach us a thing or two about business, particularly in Africa.

#1 – Think of a solution first instead of a business

When Mbwana made the conscious decision to return to Africa, he had a bold vision to accelerate startups in emerging markets. He had the conviction that these emerging markets such as gaming, Fintech, SaaS, and Logistics were under-represented in Africa. That’s why he planned to be a champion for them. More so, looking at the Startups that Savannah Fund has invested in, most of them have solutions for Africa’s biggest challenges.

Most of the Western investors who come to develop business in Africa often end up failing for making assumptions. Some entrepreneurs have erroneously assumed key components of the African economy and ended up failing. Mbwana Alliy made this observation and was keen on choosing which investors to work with. Yes, he had first-hand information about the African consumer market, but he was also willing to learn from the African innovators. This has greatly contributed to his business success.

ALSO READ: Returnee Spotlight: From Peddling Ties In America To Owning One Of The Biggest Fashion Houses In Rwanda

#3 – To get anything done, you have to work extra hard

Operations, especially in business, is a huge challenge in Africa. This is worsened by poor roads, corruption, crime, and instability of most currencies in Africa. In an interview, Mbwana said that, “one year of operating in Africa is like two or three years in the U.S.” This stalls business growth in Africa. Therefore, he advises that in such situations, one has to work extra hard to progress.

#4 – Travel and photography can inspire ideas

When Mbwana Alliy was asked where he derives his inspiration from, he stated that photography and travel have been paramount to his success. In an interview with Insights from Stanford Graduate school, he also noted that he pleasures interacting with people and getting first-hand information rather than reading reports. From these interactions, he has learned a lot about the technologies Africans use, and the problems they are facing.

Mbwana was privileged enough to study and work abroad. Starting off as an aerospace test engineer to end up rubbing shoulders with tech CEOs in silicon valley is everyone’s dream. At the rate he was growing, most top companies in the US must have wanted him. Mbwana could have decided to advance in the US but he decided to return to Africa and become an ambassador for change. Since his return, his impact on the continent has been tremendous.

It has been ingrained into most Africans that nothing good can come out of the continent. This is the case, particularly for Africans in the diaspora and African Americans. In some sense, they feel that Africa is a sinking boat, which is not the case. This perception has made them seek refuge in the west. Thankfully, more people are beginning to think otherwise.

People like Mbwana have a far, bigger vision for the continent. Thus, they have taken the leap of faith and executed their continental plans. Even though they were not clear from the beginning, they were patient enough to stay on course. His dream of building better solutions using technology for Africa has today fueled innovations all over the continent. As such Africa is now attracting more returnees who are making a significant impact in the region. As a family, we encourage more like Mbwana to at least travel and experience the beauty of Africa.