Why Did ECOWAS Lift Sanctions On Mali, Burkina Faso, And Guinea's 'Unthinkable' Proposal 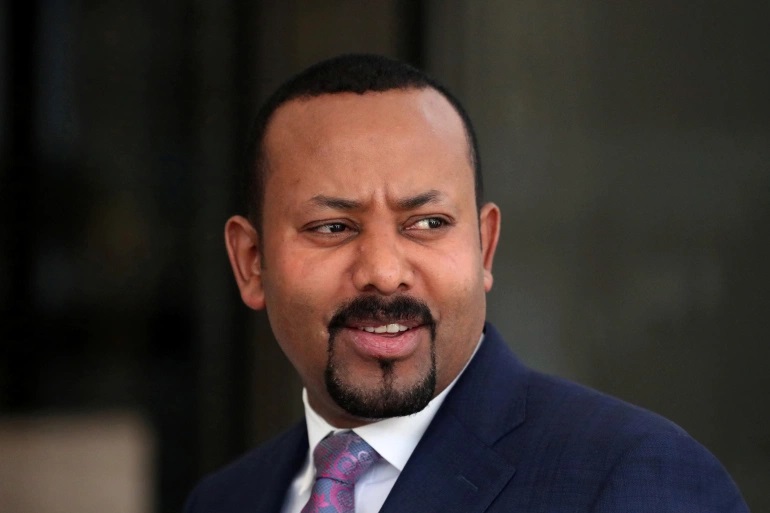 Since coming into power in 2018, Prime Minister Abiy Ahmed made a firm resolve to clean-up public institutions. Ahmed canceled the contract between the government and METEC (Metals and Engineering Corporation), a military-run industrial conglomerate. The latest crackdown on corruption on Thursday 11th April 2019 led to the arrest of 59 officials.

Among those affected by the arrest are the head and staff of the Public Procurement and Property Disposal Service. Commenting on the matter on Friday the nation’s attorney general, Berhanu Tsegaye, said the arrest is based on the suspicious acquisition of properties and economic sabotage.

“We found properties, such as title deeds of houses held by the suspects, which are beyond their income.”

Just one year in office but the prime minister is taking great strides in reforming the country. Ethiopia now has improved relationships with neighboring countries. These efforts have earned the prime minister a Nobel Peace Prize nomination.

According to Berhanu, the recent arrest follows a three-month investigation involving officials from the Ethiopian Water Works Construction Enterprise and Pharmaceuticals Fund and Supply Agency. However, this is not the first time the government is making efforts to stamp out corruption. In November 2018, the government arrested over 60 intelligence officials, businesspeople, and military personnel on various charges of right violation and corruption. Tsegaye said

“[The offenses of some of those arrested include] beatings, forced confessions, sodomy, rape, electrocution, and even killings [and mismanaging METEC].”

The high-profile arrest included officials from METEC. Consequently, this led to the cancellation of the contact between METEC and the government. The former METEC head was in January 2019, charged with corruption. This makes him the most senior official in the arrest to be prosecuted. Ethiopia’s spy chief was also fingered in a botched plot to assassinate the new prime minister.

It is all positive response for the anti-corruption war of the new prime minister. However, an opposition figure, Yilikal Getnet says the prime minister is merely playing to the demands of the people. In an interview with The Associated Press, Getnet said,

“These have been issues that we in the opposition have long been calling for, too. The ruling party alone can’t bring justice for all these atrocities committed in the past.”

“These arrests are an important first step towards ensuring full accountability for the abuses that have dogged the country for several decades. Many of these officials were at the helm of government agencies infamous for perpetrating gross human rights violations.