As countries across Africa try to tackle corruption, the Supreme Court of Angola has handed a five-year jail term sentence to the son of the oil-rich country’s former President, Jose Filomeno dos Santos. The sentence was for fraud during his tenure in the national sovereign wealth fund. In December 2019, the court summoned dos Santos over the accusations that he embezzled more than $1.5 billion from the wealth fund which he headed from 2013 to 2018.

Valter Filipe da Silva, the former governor of the national bank of Angola along with two other co-defendants were charged with fraud, influence peddling, and embezzlement. The court has sentenced them to between four and six years in prison respectively. However, it acquitted all four of money laundering. Dos Santos along with others have categorically denied any wrongdoing. 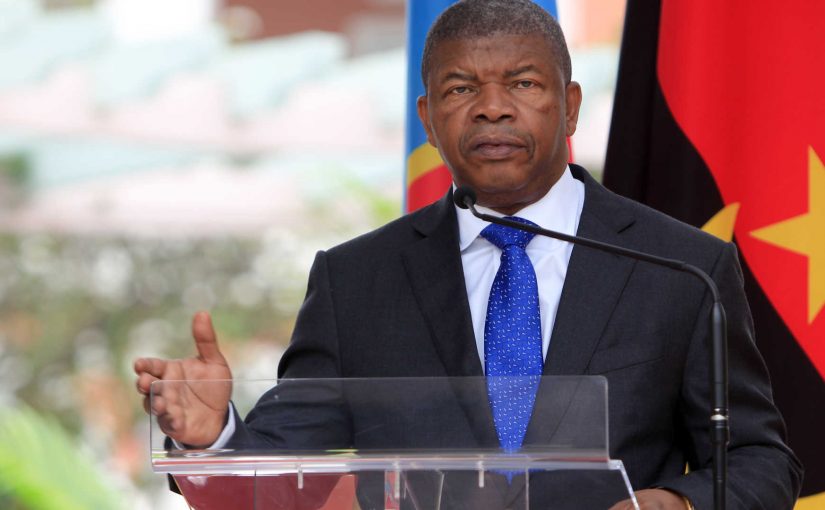 After coming to power in 2017, President Joao Lourenco launched his anti-corruption campaign. Corruption across Africa is a big problem and any government that wants to make headway need to be stern on corruption. Three years on, Dos Santos has become the first member of the former President’s family to be prosecuted for corruption. Earlier in February, government investigators also froze assets of his sister, Isabel dos Santos.

The authorities are probing Isabel for a long list of crimes in Angola, including money laundering, financial embezzlement, and gross financial mismanagement. The most striking of her charges is for fraud during her leadership of the state-run oil company, Sonangol. President Jose’s main targets are the former dynasties who ruled the country for years, particularly those that appointed their family members and friends to key positions.

Angolan previous leaders left a legacy of nepotism, corruption, and extreme poverty. Meanwhile, the daughter of the former President has vehemently denied all accusations by the investigators. She described it as a politically motivated witch-hunt by the incumbent administration.

The thirty-years-long civil war and Soviet command economy left Angola in tatters. Also, it produced a more centralized and authoritarian government. It led to gross corruption resulting in the President’s friends and relatives owning national resources. The dynastic administrations used the state apparatus for their illicit activities. Jose Eduardo ruled the country for decades and is accused of ignoring the beleaguered situation in his country. Rather, he focused on accumulating a gigantic fortune for himself and his family.

As the ruling elites controlled all the state organs including the judiciary, police, media, and bureaucracy, it was easy for them to hide their illicit activities. Since the country’s post-civil war time its corruption ranking has not changed. However, this does not mean that no changes have occurred. With the change in government, there is hope for the people of Angola and the region. It is the high time that African countries change their governing system and hold dictators and politicians accountable. The recent indicators across the region suggest that Africa might be on the verge of tackling corruption.

Defeating corruption in Africa’s public sector is possible. However, the first step is electing leaders with integrity and the strong will to fight corruption. It’s morally impossible for a leader with a skeleton in his/her cupboard to fight past or present corrupt officials. The big question is, will those without questionable past ever get the change to be at the helm of affairs in Africa? We will love to hear your views.