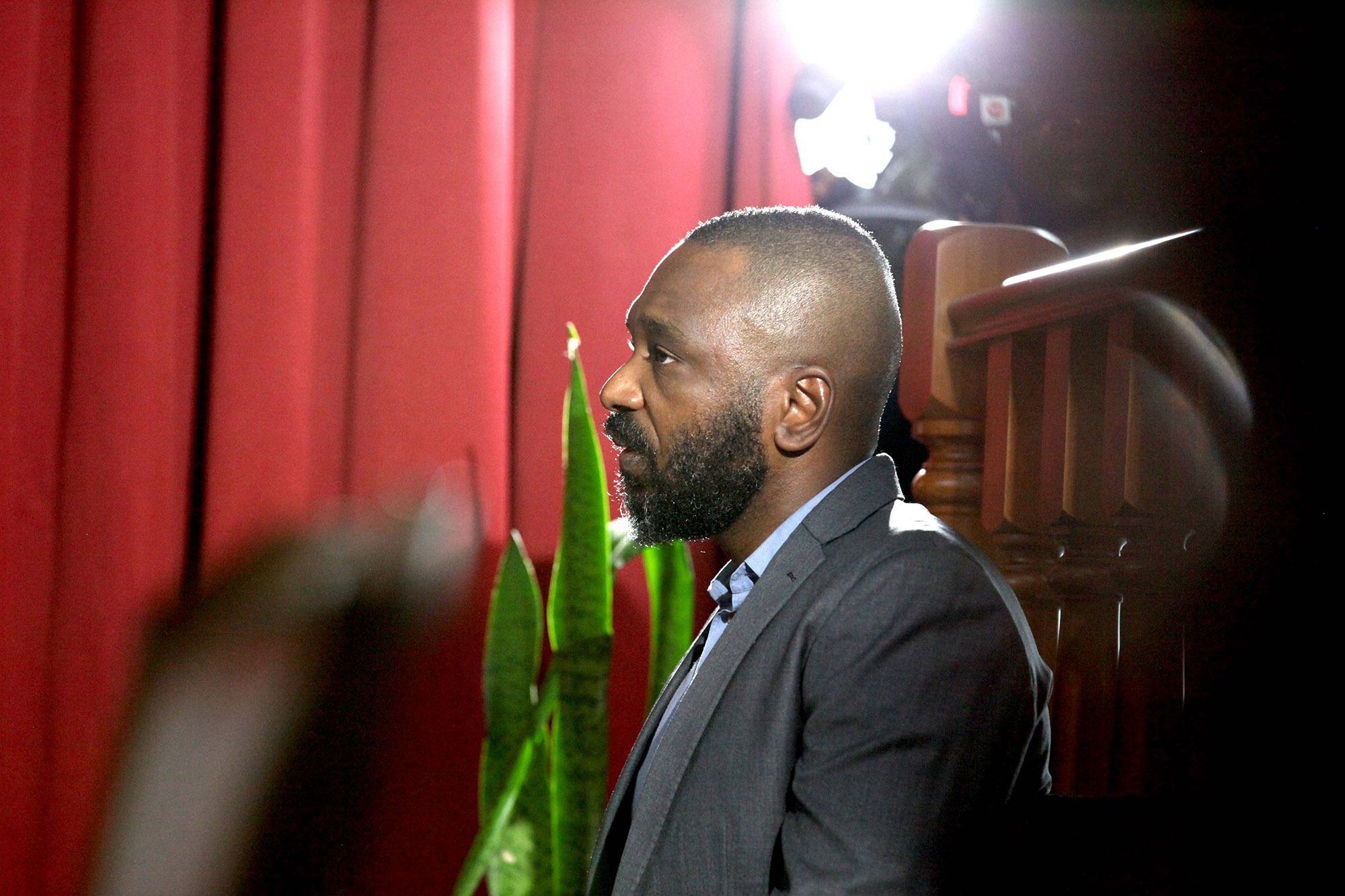 As countries across Africa try to tackle corruption, the Supreme Court of Angola has handed a five-year jail term sentence to the son of the oil-rich country’s former President, Jose Filomeno dos Santos. The sentence was for fraud during his tenure in the national sovereign wealth fund. In December 2019, the court summoned dos Santos […]