All You Need To Know About The New South African Netflix Series, JIVA!

Based in the city of Durban, a small settlement called Umlazi became the foundation for South Africa’s Netflix hit – JIVA! The brand-new street dancing extravaganza highlights the colorful culture of South African dance. With five dramatic episodes of this blockbuster series, viewers can look forward to a ‘fresh storytelling perspective’. Perhaps, it is safe to say that the growing call for African inclusion in entertainment is yielding a bountiful harvest. With all five episodes released simultaneously on Netflix, you can happily binge the whole season in one evening.

Embraced in the 1950s in Sophiatown, Johannesburg. Pantsula dancing united the South Africa culture. Its features include quick footwork, colorful attire, and expressive flexibility. The pantsula dance was born and spread across the nightlife of South Africa. Many pantsula dancers use it as a way of expressing their feelings. The majority of those dancers were oppressed by the then apartheid government.

Today, series such as JIVA! continue to embrace the culture of South African street dance nationally. The series highlights the talent of South Africa pantsula dancers, and most importantly, the vibrant local South African music scene. 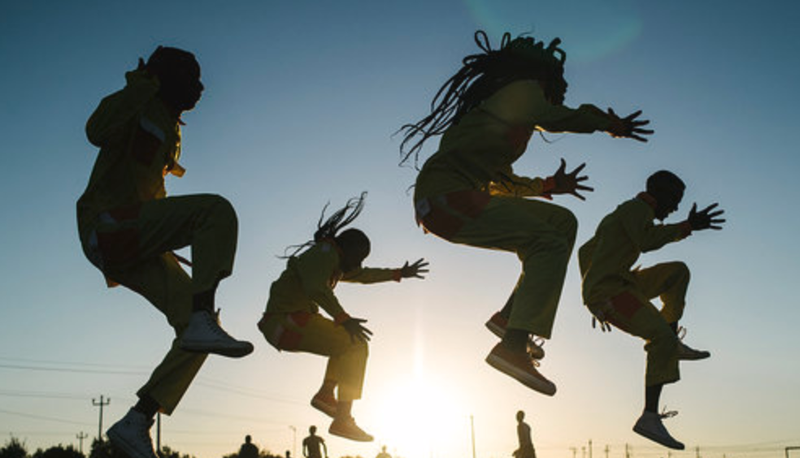 The main actress Noxolo Dlamini, 27, acts as a young aspiring female trying to make ends meet for her household. She uses music and dance to detox from daily challenges. While her dancing is used to express her passion for the pantsula culture, JIVA! is an All-African cast exposing the rising South African talent market. Also, Noxolo Dlamini proved herself to be a rising African star. Therefore, it’s worth keeping her name in mind for future top acting performances. In an interview, she said,

“I get butterflies every time I think about it, and I’m really excited. I feel like JIVA! is a gift, and I can’t wait to share it with everybody. I’m really grateful to have this opportunity to be able to tell such an incredible, beautiful and relatable story to millions of people.”

The Netflix series, JIVA! promotes a unique flavor of South African dance culture. The most unique part of the series is the use of top artists’ music, such as Sho Madjozi and Prince Kaybee, giving South African music the ideal platform for the global audience. The main traction focuses on the Gqom genre—dancing as a choreographed group.

ALSO READ: This Is Why You Will Be Seeing More African Films On Netflix 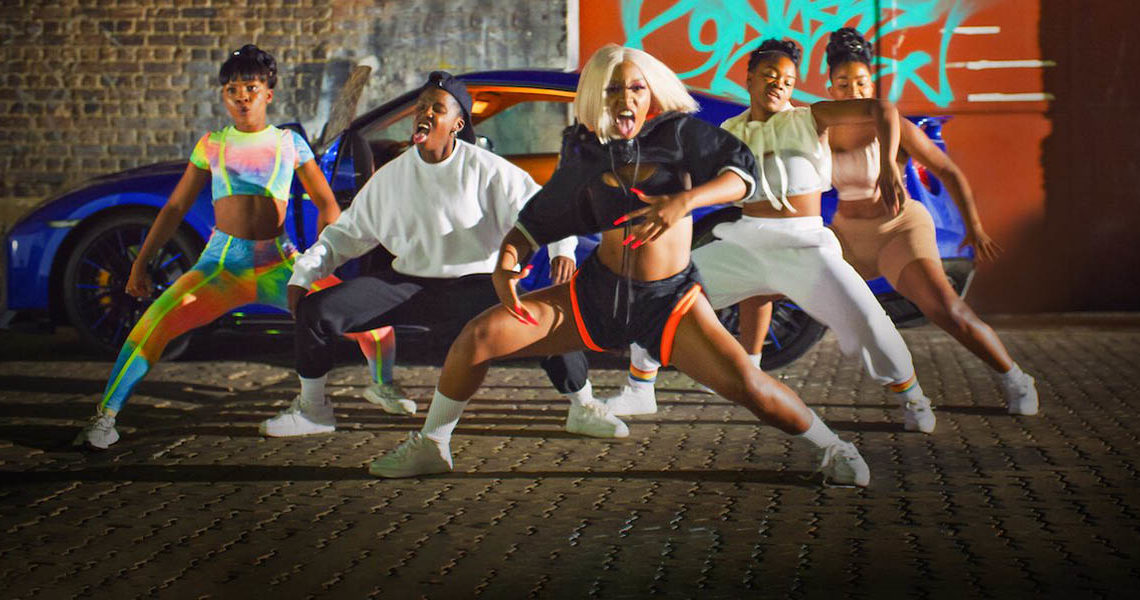 What Is Next For South African Netflix Shows

The last five years have seen many South African series receive high ratings on Netflix. This is a reassurance of the industry’s bright future. With budgets for production increasing, we can only imagine what amazing shows are in the pipeline. With series such as Queen Sono, Blood Water, and the newly released JIVA!, it seems like a new age is on the horizon for Netflix South Africa. So, it’s time to get comfortable, tune into Netflix, and get blown away by the amazing African series production, JIVA!