There is a popular saying that when two elephants fight, the ground suffers. However, it’s a different ball game altogether in this case. The ongoing rivalry between Netflix, Amazon, and other streaming networks is to the favor of the viewers. Consequently, the growing African movies on Amazon is creating a rich diversity of stories for viewers.

For the month of August, we have a curated list of African movies on Amazon that will warm your heart. However, we were particularly impressed by the depth of storytelling, editing, and directing. You will definitely reconsider your streaming network subscription after seeing these movies. Here we go. 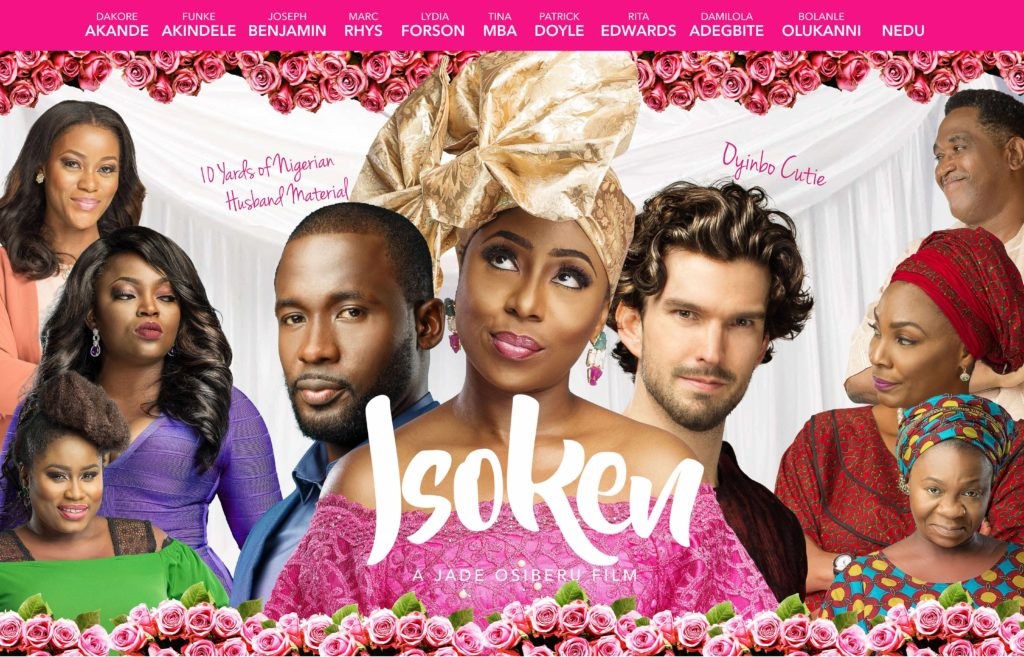 No matter how successful a woman is in her career, if she is unmarried, she is still regarded as a failure in the Nigerian setting. Isoken stands out among the African movies on Amazon by this reality in a comic way. It also exposes the level of reception of foreigners into traditional Nigerian families.

Isoken is 34-years old and having what seems like a perfect life; a successful career, and great family and friends. However, everyone in Osayande is worried about her marital status. Her mother’s frustration reaches a peak at her younger sister’s wedding. Consequently, Isoken’s mother tries to match her with Osaze, a successful and handsome Edo man but that is not where Isoken’s heart lies. She meets and falls in love with Kevin. The only problem is that Kevin is not an Edo man—even worse, he is a Caucasian. This romantic comedy brings to bear the intensity of racial stereotypes. 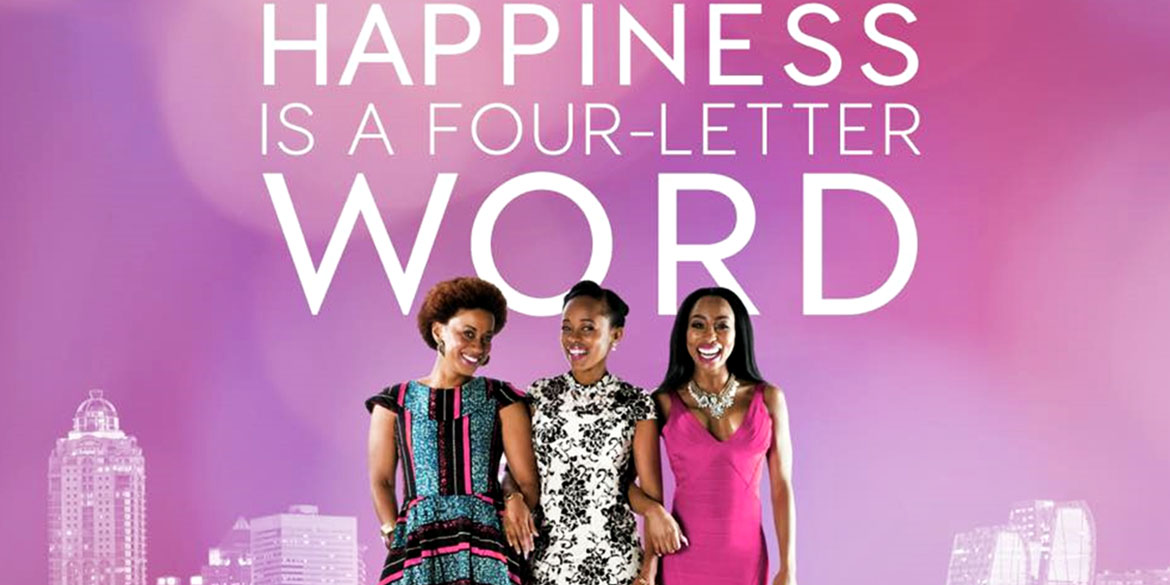 We all have our definition of happiness. For some, it may be the perfect house or job while to others it is marriage. However, when that source of our happiness goes up in flames, we are forced to redefine our happiness.

Nandi was having a perfect life. She recently got promoted to a partner in her workplace. She also got engaged. However, her fiancé gets entangled in a baby mama drama a few days to their wedding. To further complicate her life, an ex-boyfriend reappeared with a check and a renewed interest in her. In search of happiness, Nandi confides in her friends Princess and Zaza—who have issues of their own. 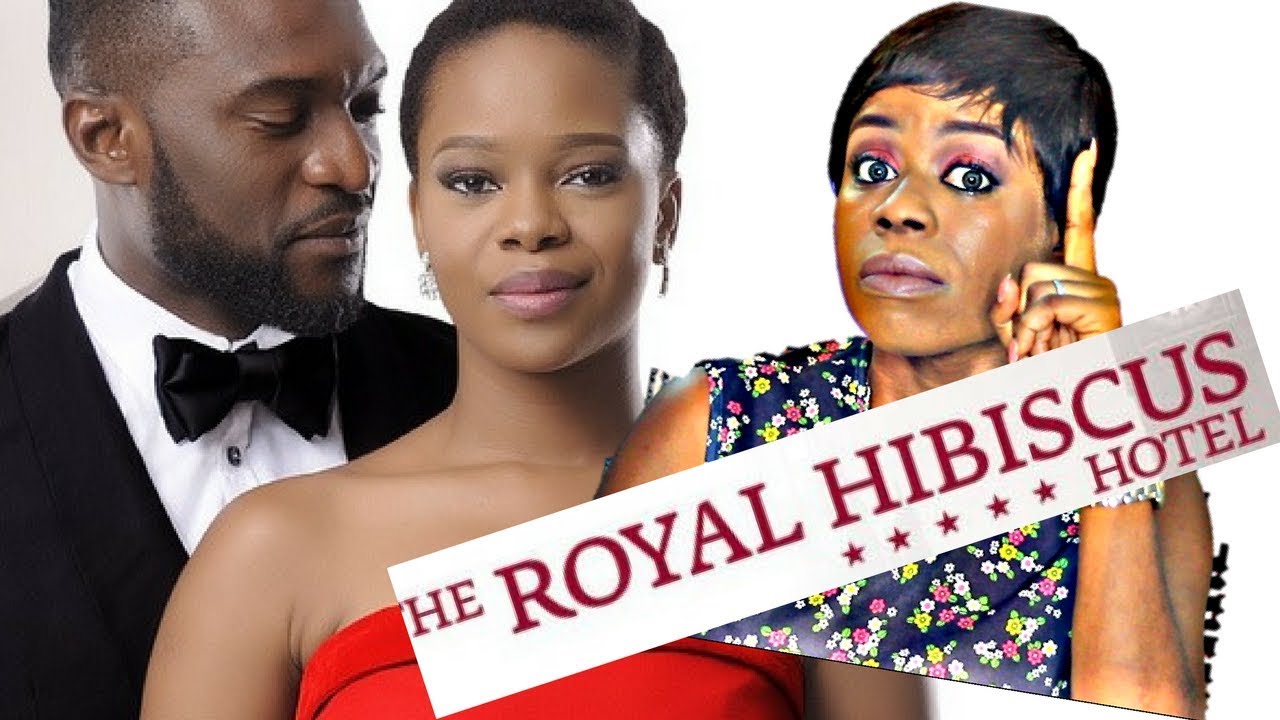 Husband and wife must not agree on every matter. However, the secret to a successful union is good communication. When the husband and wife decide to act independently of each other’s opinion, the result is mostly conflict.

Segun and Rose Adeniyi run a small boutique hotel in a town in Lagos. Seeing no headway in the hotel, Segun decides to sell it off without his wife’s knowledge to settle their debts. However, he needs the wife’s signature to be able to do that. When they hear that their daughter, Opeoluwa, who is living in London is about to return, the couple are happy for different reasons. Segun is happy because his daughter who is the heir to the hotel can sign in place of her mother. However, Rose is happy because she wants to marry off her daughter. The entire story takes a surprising twist when Opeoluwa meets and falls in love with Deji who is also interested in buying the hotel. This is one of the African movies on Amazon that will leave you guessing. 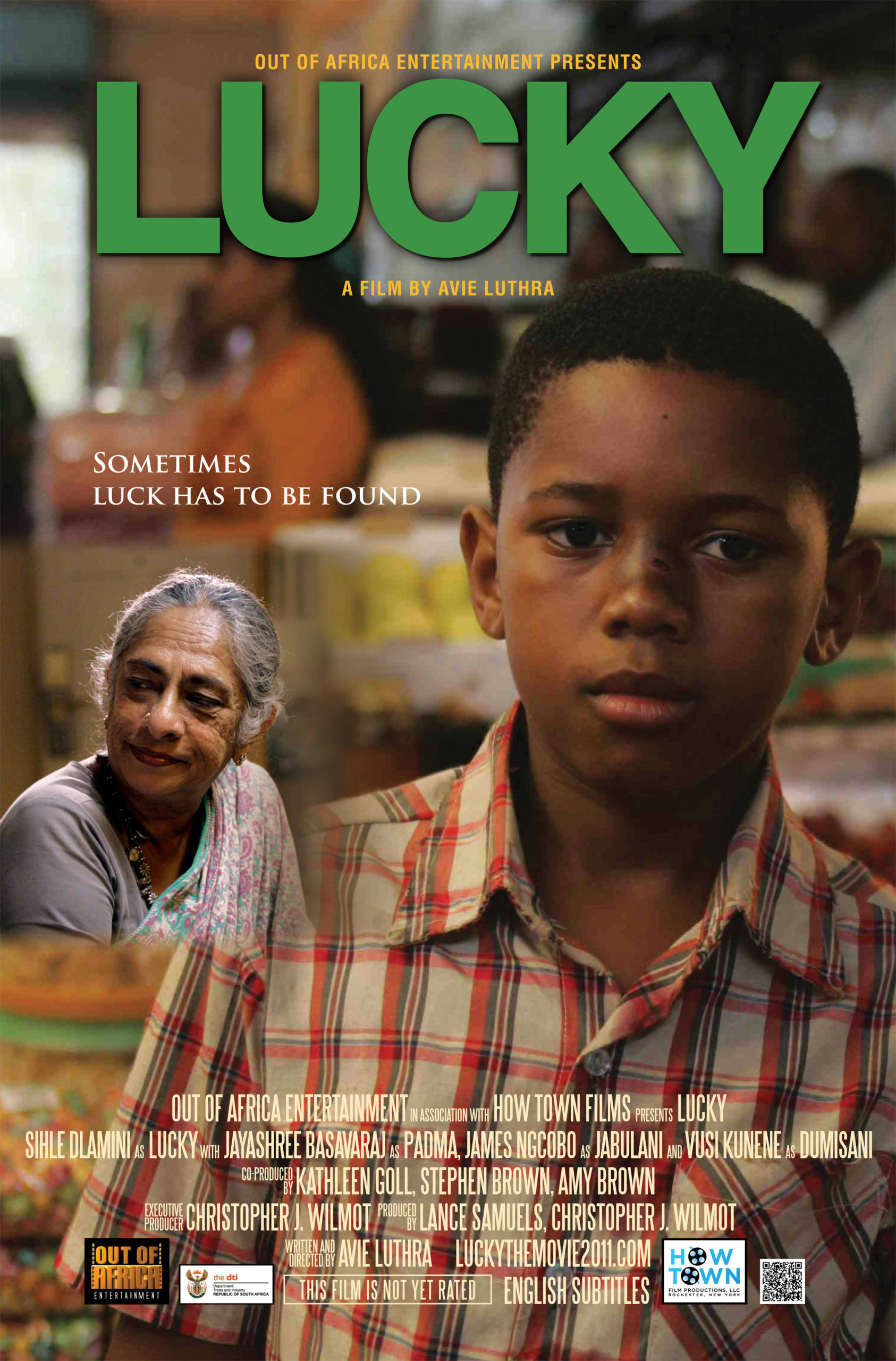 We all sympathize when a child loses both parents. However, only a few care about what happens to the orphaned child afterward. Lucky brings some of these struggles to the surface.

When Lucky’s mother passes away, he is left to survive on his own. He is determined to get an education. He steals a boy’s uniform and attends a school without enrollment. Facing rejection, he leaves his small Zulu village with his uncle. Finding out his uncle is unreliable, Lucky decides to contact an elderly Indian woman. Unknown to him, the woman is afraid of Africans. However, realizing there is a government stipend for her if she takes him up as her responsibility, the Indian woman enters into a relationship that will change their lives forever. 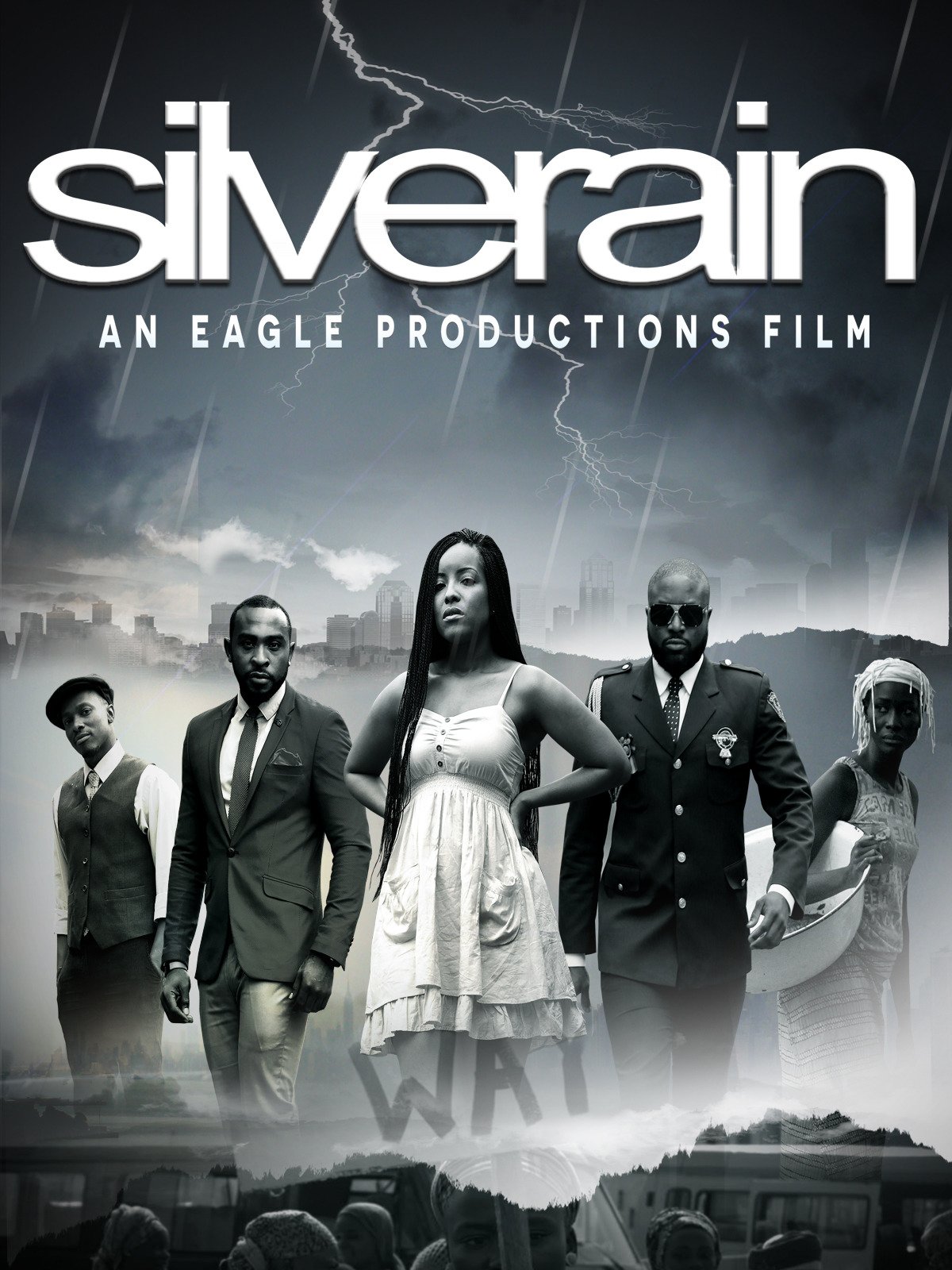 There is a saying that love conquers all. However, is that really true? The class divide still proves to be the strongest obstacle in the way of true love. Trying to break this barrier often comes with dire consequences.

Ajao is a street girl living and working in the market area. However, her once simple life takes a dramatic twist when she meets Bruce. Bruce is the son of a rich parliamentarian and the heir of the Timothy fortunes. Their friendship sets off a class war as ambitious Ajao struggles to break the class barrier. They both struggle to scale their love above the social barrier as well as survive the turbulent political climate. This is one of the African movies on Amazon that deeply explores how class dictates our emotions.

Time to review your list of African movies on Amazon

There are several take-home messages from African movies on Amazon. Even when they are presented as comedy, the message is always glaring. If you think there is any movie that should be on the list, please let us know in the comment box. Your suggestion might just make it to our next list. By the way, you can also tell us what you think about our top five movies.