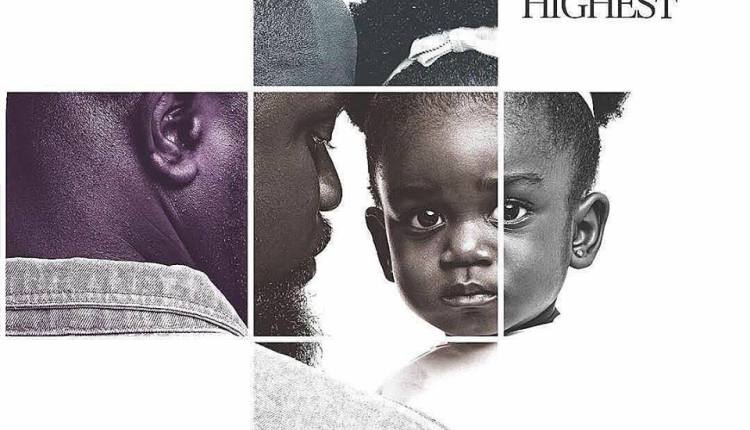 Ghanaian Hip Hop Artist Sarkodie’s new album Highest has shot to the top of the iTunes album charts in Ghana. And also landed the #2 spot on the iTunes album charts in Nigeria. The album also reached the top 20 on the iTunes Hip-Hop/Rap album charts in both the UK and the US. It landed at #13 and #7 respectively. In other parts of the world, the album gained massive strides as well. It reachesed the top 30 on the iTunes Hip-Hop/Rap album charts in Canada and Switzerland.
SAMPLE THE ALBUM HERE>>
Packed with 15 brand new songs, 3 interludes, and a bonus track, Sarkodie’s Highest album had already been setting the pace even before its release. With a landmark UK press tour and support from the biggest global tastemakers including Noisey, BBC 1Xtra, MTV, Hunger Magazine, Capital Xtra, and Radar Radio, to mention a few.
The chart-topping album features major homegrown and international collaborations, with the likes of long-time friend and producer Jayso, UK’s very own Big Narstie, Victoria Kimani Kenya), Moelogo (UK), renowned spoken word artist Suli Breaks (UK), Korede Bello (Nigeria), Praiz (Nigeria), Yung L (Nigeria), Joey B (Ghana), Jesse Jagz (Nigeria), Flavour (Nigeria) and Bobii Lewis (UK).
ALSO READ: MUST LISTEN: Top 10 Songs By African Artists About The Corona Virus

So far we are leaning towards a favorite on the album and it is the song “We No Dey Fear” featuring Jayso. Whether you understand his native Twi language or not, there is no denying that Sarkodie is a gifted artist.
Which is your favorite song on his new album?
SAMPLE THE ALBUM HERE>>
Categories: Music
Tagged: Big Narstie, Bobii Lewis, featured, Flavour, Highest Album, Jayso, Jesse Jaz, Joey B, Korefe Bello, Moelogo, Praiz, Sarkodie, Suli Breks, Victoria Kimani, Yung L