Returnee Spotlight: From A Street Hawker To Genome Scientist, The Inspiring Story Of Segun Fatumo 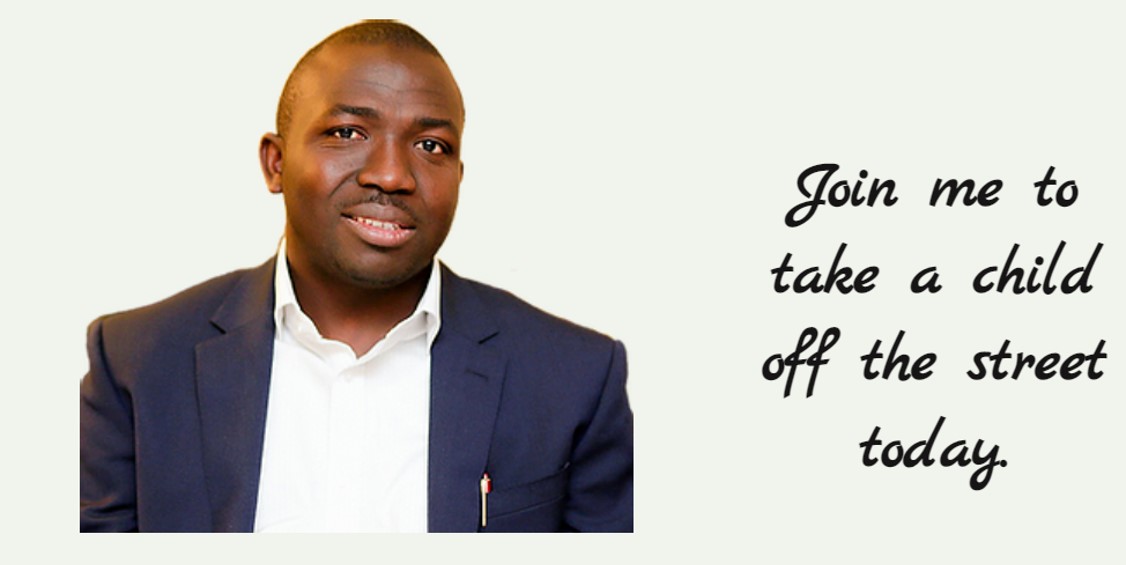 Have you ever pondered on the fate of kids hawking on the road? Have you ever wondered if they will ever amount to anything good in society? Well, even the people who saw Segun Fatumo, now a scientist, never thought he would become who he is today. At the age of 10, Fatumo was a hawker in the streets of Lagos. But how on earth did he become a genome scientist? Today, we walk you through his fascinating and inspiring story. It is indeed a success story that we believe will motivate our readers to look beyond their current situation.

Who is Segun Fatumo

Segun Fatumo is a lead genome scientist at the Uganda Virus Research Institute (UVRI) located in Entebbe, Uganda. He is also the leader of The African Computational Genomics (TACG) Research group. TACG’s research mainly focuses on the impact of genetics on non-communicable diseases in Africa. These illnesses include heart disease, kidney disease, and infectious diseases. Also, Fatumo is an Assistant Professor at the London School of Hygiene & Tropical Medicine (LSHTM), Uganda unit.

Dr. Fatumo is actively involved in capacity building as well as teaching postgraduate programs across Africa. He is the founder of the Nigerian Bioinformatics and Genomics Network. In July 2020, he got a prestigious award to spearhead an innovative research program at LSHTM and UVRI. Segun is also an executive director at Boas Foundation. He says, “the story of my upbringing is the one that propels anger for success.”

Segun Fatumo is a Nigerian who was born and raised in Lagos, Nigeria. He was one of six children born to a bush hunter and subsistence farmer. At age 9, his family moved to the outskirts of Lagos. Every morning, he used to hike 2 kilometers to fetch water from the river. Fatumo trekked every day to Lagos for school. Then, he would top off the day hawking.

His parents managed to pay only a part of his school fees, and he would pay the balance using his hawking profits. In 1987, at age 10, Fatumo frequented Lagos streets after school to hawk pepper, yams, and palm oil. In the evening, Segun and his family would crowd in a two-roomed dwelling with no electricity or running water.

Besides being caught up in the vicious cycle of poverty, one of his brothers suffered sickle cell disease. At home, he would helplessly watch his sibling go through bouts of pain caused by the disease. At one point, a doctor explained his brother’s condition to him. He learned that he was safe from the condition because he had one copy of the gene that causes sickle cell anemia. But his brother had two, and that is the reason he suffered the condition.

Driven by the desire to know the role that genes play in diseases, he decided to study genetics. But there was a challenge. African universities were offering very little about genetic science. Alternatively, he chose to pursue computer science. He joined Rivers State University of Science and Technology and earned a BSc in Computer Science.

Subsequently, he pursued a graduate program in computer science at Covenant University, Ota, Nigeria. He recalls, “I was lucky to study at Covenant where they had some key resources and constant electricity”. Besides studying computer science, Fatumo started doing some genetics experiments at the university. This came after learning about the human genome sequencing that had been done by some US and UK geneticists around that time. But some of his bioinformatics analyses kept on crashing computer systems at the university.

Segun Fatumo traveled to Germany for postgraduate studies. He earned an MSc in Applied Bioinformatics from the University of Cologne. Regarding the analyses that used to crash computers back in Nigeria, he says, “the same analysis was completed in less than 30 minutes” using more powerful computers. He also acquired a postgraduate certificate in Public Health (Epidemiology) from the University of Liverpool, England.

Reasons for his Return to Africa

After completing his postgraduate programs abroad, Segun decided to return back home. He felt the desire to use his knowledge and skills to transform lives in Africa. He also resolved to study for his Ph.D. in Nigeria. Fatumo acquired a Ph.D. in Computer Science (Bioinformatics) from Covenant University. While pursuing his doctorate studies, Fatumo started working with H3Africa, an organization that facilitates African researchers in the field of genomic sciences.

In 2013, H3Africa funded Fatumo to analyze genomic data from five African countries. Together with other researchers, they discovered 9.5 million gene variants that had not been previously spotted. This research demonstrated the diversity of African populations. Most importantly, it became a foundation for conducting future genomic studies.

Since 2018, Segun has been working at UVRI & LSHTM in Entebbe, Uganda, as a genome scientist. This role generally involves the use of statistical and computational analysis to understand and interpret the genomes of organisms. The Research Unit was founded in 1988 to help understand and control HIV in Uganda and beyond.

In 2017, it widened its work beyond HIV to include non-communicable diseases as well as emerging, re-emerging, endemic, and neglected infections. The London School of Hygiene and Tropical Medicine and the Uganda Virus Research Institute teamed up in 2018 to boost research capacity. Segun Fatumo leads this team to research non-communicable and infectious diseases in Uganda, Africa, and the rest of the world.

Together, they seek to add knowledge to existing research and improve the control of those conditions. According to Fatumo, Africans carry more genetic diversity than other people in the world. Thus, there are parts of the human genome that cannot be studied elsewhere other than Africa. Thus, more support for research in genome science is needed.

Advertisement
ALSO READ: After 30 Years In The UK Demi Samande Returns To Nigeria To Start One Of The Biggest Furniture Company

The mission of the Boas Foundation is to end child hawking in Africa (starting from Nigeria) by offering educational financial support to vulnerable children. Also, it envisions African parents who live healthy lives. The Foundation raises health awareness by educating men and women on living healthy lifestyles and making healthy choices.

As an executive director at Boas Foundation, Fatumo envisions an Africa with no children on the streets. Having hawked in the streets of Lagos as a child, he now believes that a child doesn’t deserve to hawk on the street. His vision is to support African street children to become future scientists, entrepreneurs, innovators, and world-changers.

Dr. Segun Fatumo is among the Africans making a substantial impact in genetic science. Their genetic research and knowledge continue to inform medical practice. Unlike in the past when little was done about genetics research in Africa, a lot is now happening. Today, physicians use gene therapy to treat sickle cell disease. Fatumo hopes to use his research someday to offer genetically tailored medicine to African communities that are still struggling to get basic health care. Like Fatumo, your dream can be a reality. The power is in your hand.