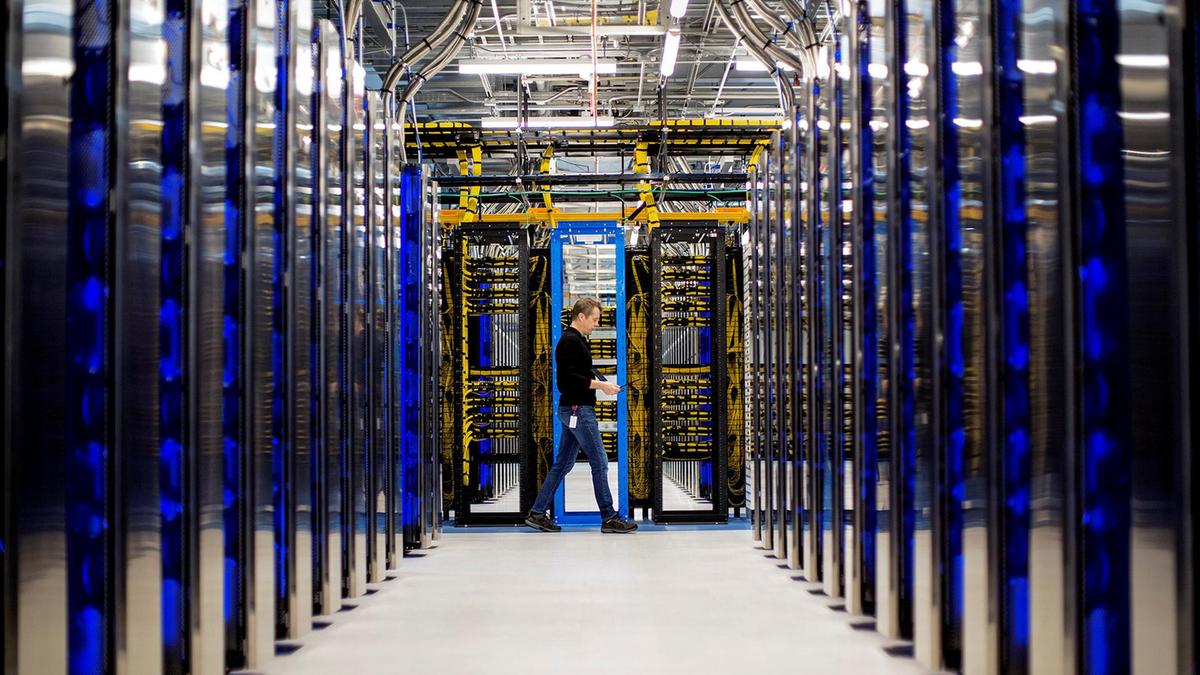 South Africa is the home for Microsoft’s first data centers in Africa. The two data centers are located in Cape Town and Johannesburg. The new data centers are serving Azure, with Dynamics 365 and Office 365 scheduled to be added by end of 2019.

The company had, in 2017, announced that it plans to have data centers in South Africa. Overall, the multinational technology company has 54 cloud regions announced around the world.

The location of the data centers in Africa means regional users are guaranteed of resilient cloud services, enhanced security, compliance needs, and data residency. Furthermore, the new data centers will help promote global investment, improve access to the Internet and cloud services in Africa, and increase business opportunities in the region.

Projections from IDC–International Data Corporation–indicate that adoption of the cloud services will generate around 112,000 jobs in South Africa—by end of 2022. The data centers will facilitate improved environment for building digital businesses. Nedbank for instance, plans to utilize Microsoft Azure to increase its agility, customer focus, and competitiveness.

Furthermore, Azure provides companies with data privacy and security. This makes it a suitable service for banks like Nedbank. The Peace Parks Foundation and eThekwini Water have also signed up with Microsoft for computing services.

Microsoft Azure is a cloud computing service. It can be used for building, testing, managing, and deploying services and applications through Microsoft data centers. The service supports different tools, frameworks, and programming languages.

Users of Azure can enjoy instant computing resources on demand. In addition, businesses or individuals using the service do not have to build on-site data centers or have server cooling environments. Also Azure users do not endure maintenance costs, electricity costs, and use of floor space. As such, Azure brings down the costs of computing.

The initiative seeks to facilitate the company’s engagement with startups, partners, and governments. The aim of these engagements is to help the youth develop locally relevant technology, 21st-century skills, and affordable access to the Internet.

Other global tech giants with plans to open data centers in Africa include Huawei and Amazon. Facebook announced it will set up a content review center in Nairobi, Kenya.