There are more than 272 million migrants now, a 55% increase from the 175 million as of 2000 statistics. Sadly, 10% of these migrants are children under the age of 15. As the international migrant’s day event draws near we have a lot to celebrate. Stories of social cohesion, fostering relationships, and communal solidarity are warming hearts across the globe.

Why the large number of Migrant Workers in South Africa? 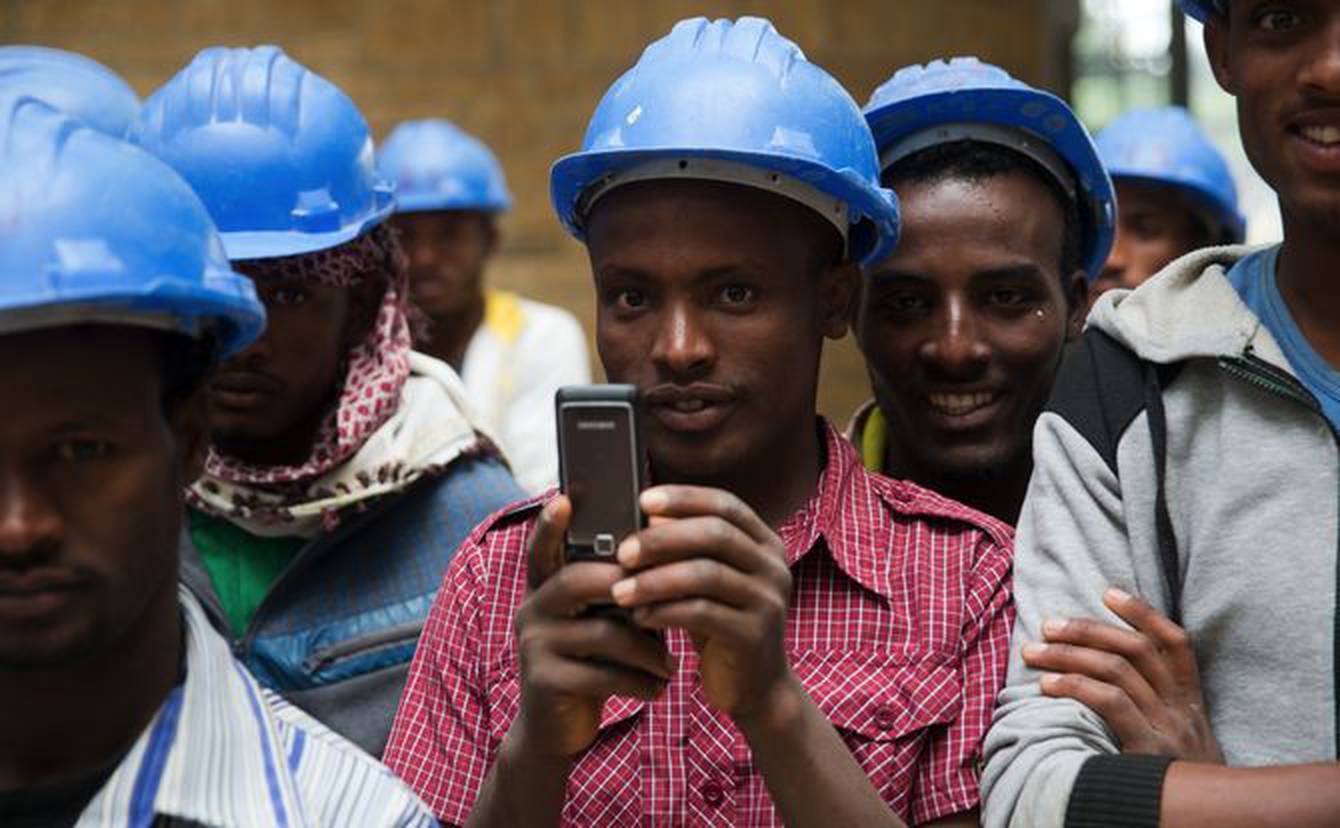 South Africa has one of the best economies in Africa making it an attractive destination for migrant workers. In South Africa, migrants make about 7.2% of the entire population. Statistics from 2019 shows that there are approximately 4.2 million migrant workers in South Africa, and around 50% of them were women. There has been an upsurge of women migrant workers. This is because more women strive to get economically empowered and financially stable.

Africa remains a continent with intricate migratory patterns, and the southern part experiences all types of relocations. For centuries, Southern Africa has been characterized by migration flows. Today South Africa has one of the largest populations of migrants in the world. There are several causes of migration. Income inequalities, conflict, and environmental degradation are some of the contributing factors to movements in Africa.

Who Is A Migrant Worker?

Economic migrants, on the other hand, cover a broader base. These include people who come for economic undertakings like business travelers or investors. These people still fall under the blanket term of labor migrants, but they enter a country to foster development and offer employment. Migrants workers engage in the act for a number of reasons.

What the South African Government Gain from this Practice? 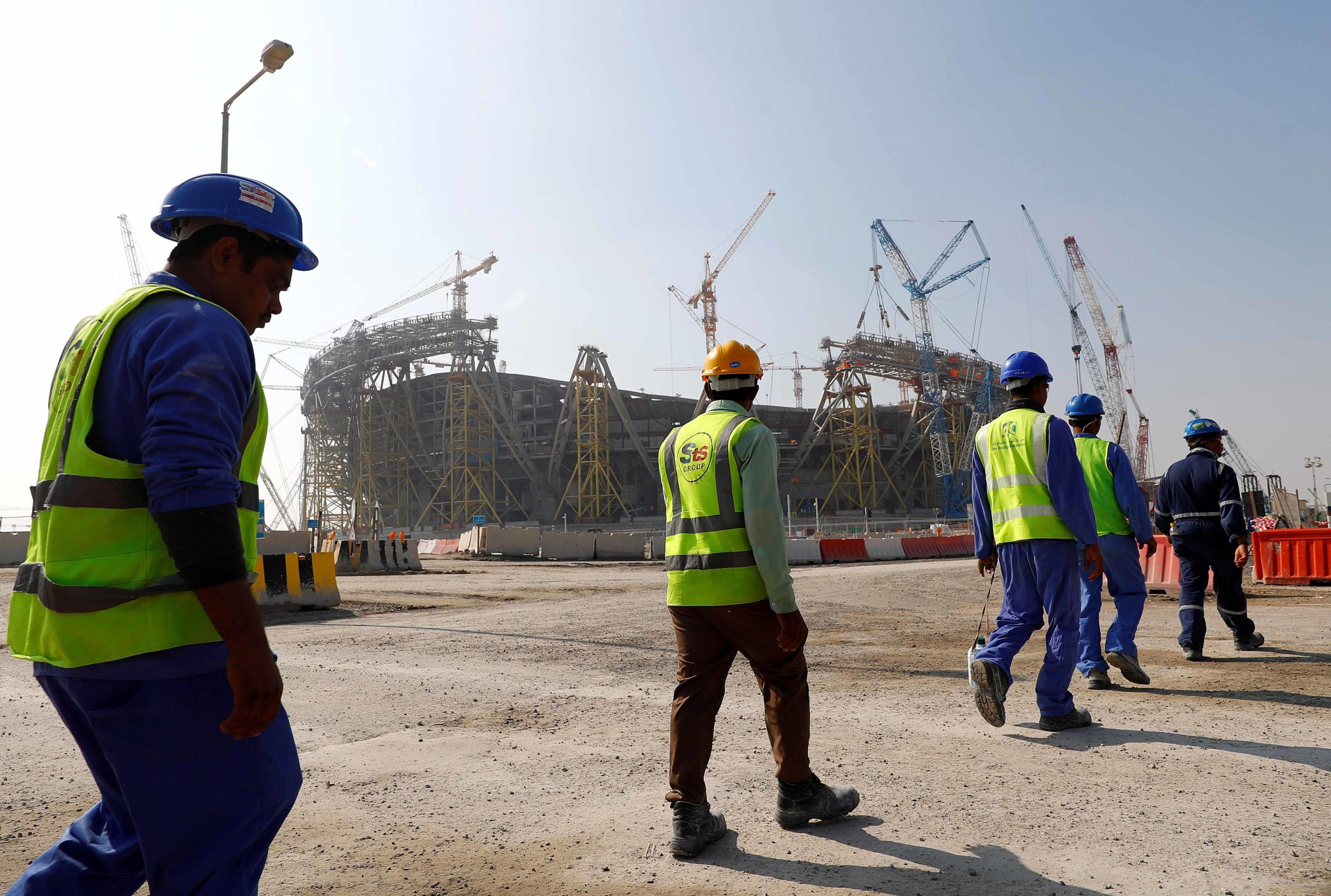 Migrants in South Africa pay remittances to the tune of $1 billion every year. These remittances mostly come from black migrants from neighboring countries like Mozambique, Botswana, Swaziland, Lesotho, and Malawi. Most immigrants tend to be more skilled than the local population. However, circumstances force them to take up jobs with a lower skill requirement in their new destination.

The most popular industries for migrants in S.A are manufacturing, construction, casual labor, and restaurants. Migrant workers fill in skill gaps in their new countries. The unemployment rate of migrant workers in South Africa is 10% compared to about 28% of the natives. However, contrary to popular notion, these economic migrants do not dent the chances of a native being employed. They only tend to be more successful because of the new skills they bring.

Through these immigrants, natives boost their regional and international knowledge of trends and resources. Also, most of these migrants have gone ahead to build businesses that employ South African natives. Through migrant workers, the local population can also get links to local and international networks. Labor migrants bring about growth into newer markets. Also, economic workers strengthen ties with global markets and regional networks.

South Africa is a land of diverse culture and migrants contribute to the expansion of this culture. However, migrants often bring their own unique cultures in terms of food, sports, economic growth, and languages. This further depends the cultural diversity of the country. Governments usually harness cultural diversity to promote their tourism sector. 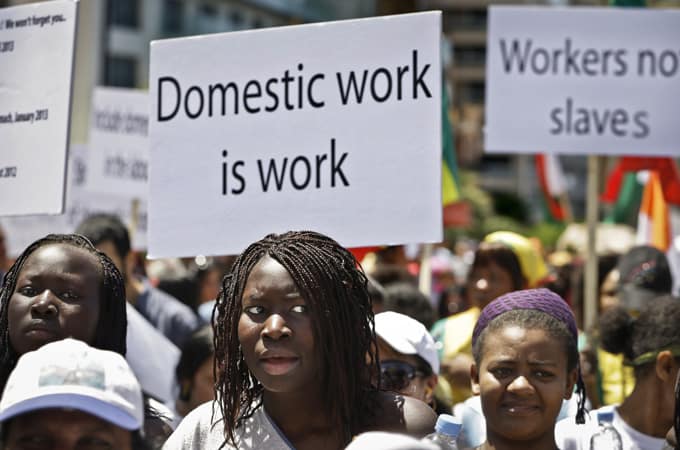 Despite the apparent contribution of international labor migration, migrant workers face many challenges in South Africa. This includes discrimination, contract violations, exploitation, modern-day slavery, abuse, and unsafe working conditions. Sadly, South Africa is occasionally on the map for xenophobic attacks. Nevertheless, migrant workers across the globe were hardest hit by the COVID-19 pandemic.

With lockdowns and non-existent welfare packages, many of them were left fighting for survival. Millions of migrant workers worldwide do not have any access to economic support and social protection of any kind. Worse still, they cannot return to their home countries because of travel restrictions. Perhaps, the migrant workers’ problems in South Africa should have been history after 1994. Unfortunately, the problems are on an upward trend.

Obviously, the government should take part of the blame for failing to protect the rights of these workers. Law enforcement officers are often complicit in the unlawful handling of migrant workers. Sadly, investigations into these incidences don’t yield much justice to the foreigners.

How to Address Migrant Workers Conditions

Migrants workers are humans and deserve fair treatment like every other citizen of any country. The world is a global village and governments should work on the social and economic integration of all workers. Most big economies rely on the migrant workforce for cheaper labor. Thus, the Implementation of treaties like the International Convention on the Protection of the Rights of All Migrant Workers and Members of Their Families is necessary. Currently, only 68 countries have adopted this treaty, and most recipient countries are not members.

As International Migrant’s Day draws closer, we need to understand and accept international labor migration benefits. Migrants are not job takers, rather job givers, and their rights should be inalienable like those of natives. Every immigrant has a story as unique as the skillsets they bring in. Once every person is treated with dignity wherever they are, we shall foster economic development, social cohesion, and international solidarity. Do you know any migrant worker or are you one? Feel free to tell us about your experiences in the comment box below.