See The 10 Countries With The Fastest Fixed Broadband In Africa

10 African Countries With The Fastest And Most Reliable Internet Providers

Western media often describe Africa as impoverished. Therefore, one of the things that African Americans fear the most is not having Internet access when they visit Africa. Reliable Internet is generally related to access, speed, and security of the connection. Although there are major improvements, African countries still face some challenges that impair Internet availability and usage. This is often a source of discouragement to Africans in diaspora hoping to visit their home country or other foreigners who need internet access on their leisure or work trip.

Fiber optic technology, which is the fastest Internet technology, is not common in Africa. Nevertheless, there are still standard connections that are relatively fast which you can access from any region of the continent. Read on to find out how to get reliable internet in any African country you visit.

The Hope of Reliable Internet In Africa

The once “dark” continent is now positioned to become the next frontier for the Internet. Since 2018, enterprises have increased demand for cloud computing. The advantage is increased consumer content. Africa’s reliable internet is spearheaded by telecom investments like Angola’s 6500km South Atlantic Cable System. This technology will link directly to South America through low-latency routing. 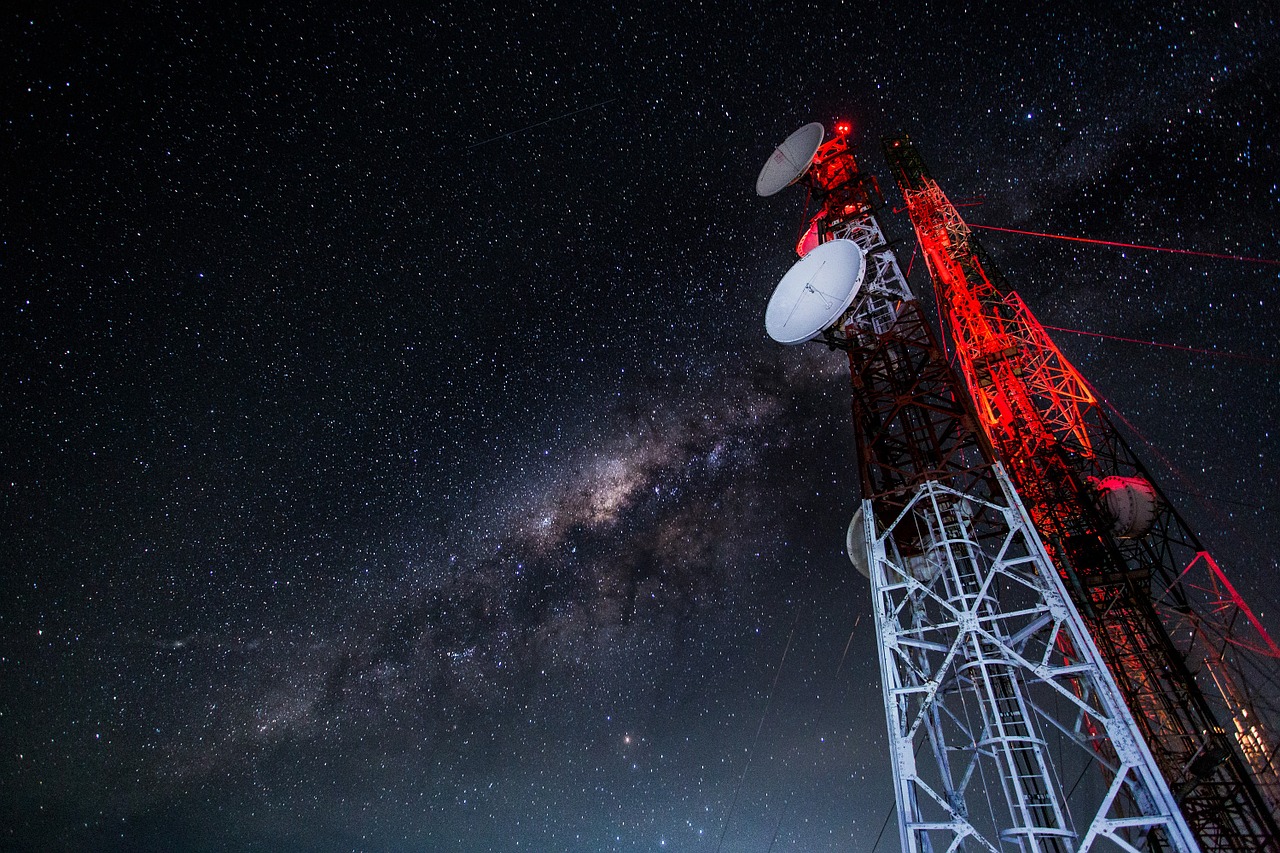 Image by Republica from Pixabay

The United Nations using data from the International Telecommunication Union (ITU) reports that mobile phone usage in Africa rose from 71% to 80.8% between 2014 and 2016. The verdict is a result of business and service expansions coupled with rising social media usage. This steadily growing trend directly increases the need for reliable Internet. Although this need has not yet been adequately met, governments and a number of startups across the continent are taking important steps to achieve it.

Which Country Has The Best Internet Connection In Africa?

A 2020 ranking places Madagascar in top position. According to the statistics put together by cable.co.uk and Positive Africa, this Eastern African country is 33rd on a list of 207 countries. Its fixed-line broadband Internet speed clocks an average of 32.07Mbps. This beats Internet speeds in developed countries like Australia and the U.K.

Why Is Internet Usage In Sub-Saharan Africa Low?

There are so many factors that lead to poor Internet usage in Sub-Saharan Africa. However, the high cost of Internet access and illiteracy tend to dominate this list. There are reports that suggest the unavailability of content in local languages is another cause of low Internet usage. In most rural settings, the lack of basic amenities like a steady power supply makes it challenging to set up and run Internet equipment.

Why Is Internet Slow In Africa?

On the user’s end, slow internet is generally the result of using older-generation or low-performance Internet devices. A user’s physical location can also contribute to it by introducing radio noise, network interferences, or obstructions that impair signals. This is a common issue with line-of-sight (LOS) broadbands. Also, physical network infrastructures such as submarine cables, data centers, and internet exchange points (IXPs) are not widely available in Africa. It is the most severe reason for slow internet problems.

How To Get Reliable Internet In Any African Country

Not everyone has the time to read thousands of reviews in a bid to figure out what country has a reliable Internet. Also, not all the reviews available online are reliable. That is why African Vibes is putting together a technical list showing ways to get reliable Internet in any African country. 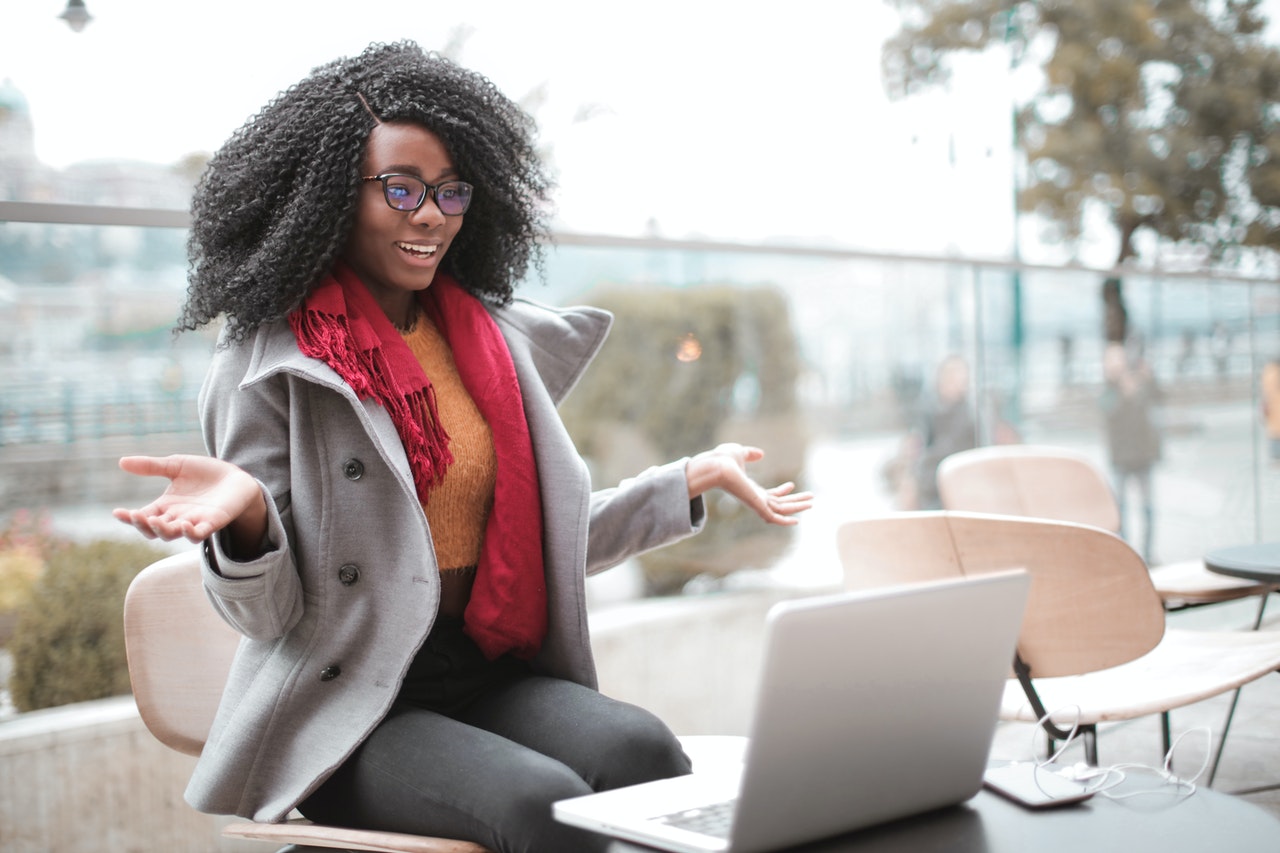 Photo by Andrea Piacquadio from Pexels

Internet Service Providers (ISPs) are companies or organizations that provide Internet-related services and handle a range of online activities like website hosting. The top-rated criterion for ISPs translates to the fact that they provide the best available Quality of Service (QoS). This is a factor to consider when looking out for reliable internet.

Quality of Service tells about the network performance and scalability. Network performance is measured using ping, upload, download, and latency tests provided by sites like SpeedTest. On the other hand, network scalability represents the capability of a network to adjust to or cope with a growing data load.

ALSO READ: 8 Ways To Make Money Online With Just A Laptop and Internet

A high QoS will support real-time applications like Voice over Internet Protocol (VoIP), online conference as well as multimedia applications. This list shows the many internet service providers available to users within and outside Africa. It goes further to rank ISPs in each country based on their connection. Using a top ISP is a sure way of getting reliable Internet in any African country.

#2. Make A Choice Between Using A Mobile Internet or A Fixed-Line Broadband Connection 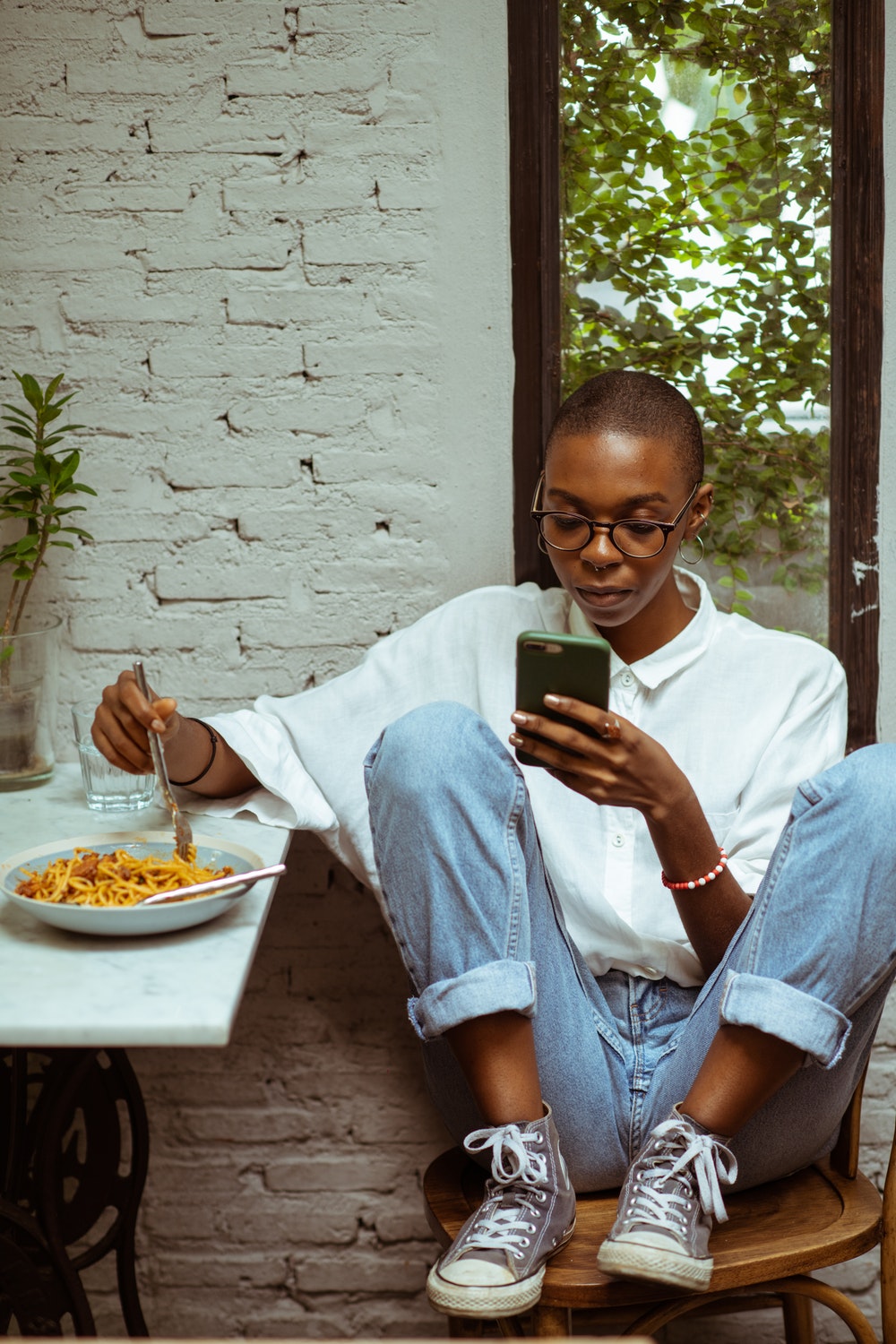 Even after subscribing to the service of the best ISP in town, Internet reliability will still depend much on the type of connection in use. The simple reason for this is that mobile and fixed-line broadband networks both have very different pros and cons. Let’s explain.

Also, mobile connections are cheaper to install since they basically require just receiver and transmitter devices. Fixed-line broadband networks are much more technical. Cable or local landline telephone companies supply this network through as Dial-up or Digital Subscriber Line (DSL) connections. Placing, connecting, and repairing cable or telephone lines is both costly and time-consuming. This makes it difficult to set up broadband networks especially if underground wiring is to be used.

A fixed-line network is generally more reliable for its low latency and faster internet speed but is restricted to the home or specific environments. However, a mobile internet network supports both working from home (WFH) and on the move. So, choosing an internet connection depends on your price preference, speed requirement, and area of residence. 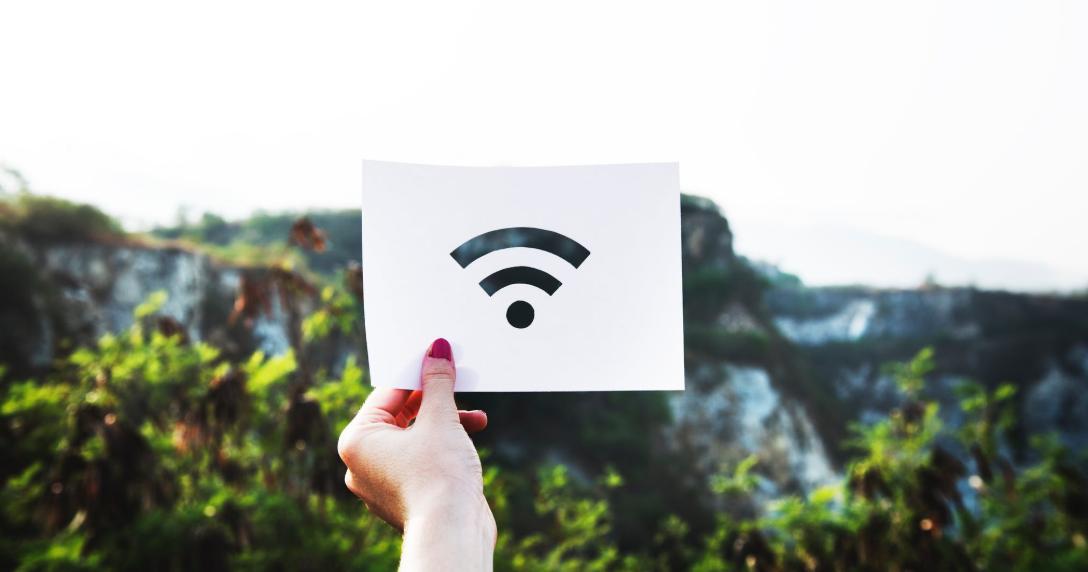 Africa has a total number of 741,210 free WiFi hotspots according to Wifi Map. However, the sites show that this number is unevenly shared among 32 countries in the continent. Egypt tops the list with 361,738 hotspots available in three cities; Cairo, Alexandria, and Hurghada. Morocco and Algeria follow behind with 158,465 and 97,766 Wifi hotspots respectively.

Public WiFi usually provides unlimited connection and great speeds. These statistics make it a good option for getting reliable internet in Africa. Various airports, restaurants, and parks in capitals and major cities across the continent provide this free Internet offer.

Africa may not have full coverage of standard internet services yet. However, the rapid growth of infrastructure and technologies is a positive sign. At the moment, the competing internet service providers deliver decent service quality. This will very-well serve the regular internet activities of African Americans visiting the continent. In addition to this, there are a number of free WiFi in most of the lovely tourist destinations scattered across the region. Except you are visiting really remote areas, finding a reliable Internet should be the least of your problems.