Do You Agree With Akon That African Americans Need To Return To Africa?
Advertisement

What African Leaders Should Prioritize At 2nd U.S.-Africa Leaders Summit

Religion And Poverty: Zimbabwe Mothers Shun Religion To Save Their Children 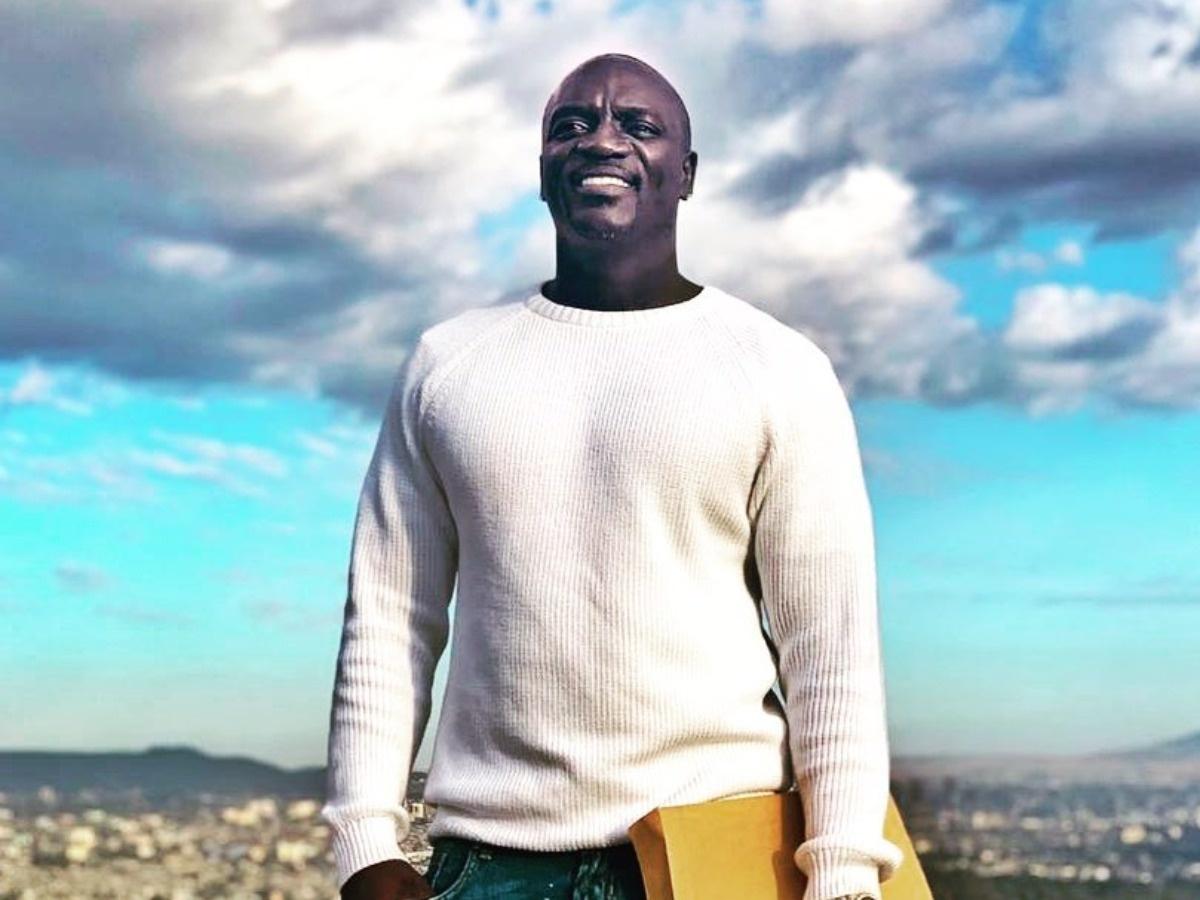 African Americans have a great role to play in the development of the continent. Sadly, many of them cannot even trace their country of origin, to begin with. In a recent interview that is generating lots of controversy, Akon tells African Americans to return to Africa. Do you think the Senegalese American singer was right in his statement?

Akon city was always a childhood dream … it doesn't hurt to dream. Dreams help you do bigger things… as I started to grow and become more successful it was a matter of collaborating with these guys … we needed more utilisation for Akoin @akon @blockdownlatam @criptocarelin pic.twitter.com/BmKtVCIFpP

In the 5 minute interview, Akon said Africans and African Americans tend to blame the white man for the backwardness of the African continent. However, he mentioned that they have been conditioned to believe so. Nevertheless, this is not necessarily the truth. African Americans often complain of marginalization or discrimination. Akon is of the opinion that investing in Africa is the best opportunity to own that which African Americans are always complaining about.

I'm an Ambassador for the #Akoin project. I'm hoping to visit Dakar for the first time and to checkout the Akon city as well. I heard alot about Senegal 🇸🇳 especially jollof rice 😁😊

Akon is leading by example

When someone makes such a statement, the first thing that people will likely ask is what has he or she done for Africa? However, Akon is putting his money where his mouth is. A few months ago, Akon announced the laying of the foundation stone for the building of a futuristic Akon City.

@Akon plans to build a $6 billion development in Senegal called AkonCity. Watch him share some of the most important steps he had to take pic.twitter.com/TGqBcvSePl

The project is projected to cost $6 billion. This is about 80% of Senegal’s 2020 budget. The music sensation says one-third of the budget is already available. However, the construction will commence in the first quarter of 2021. The companies in charge of this mega real estate project are KE International and Bakri & Associates Development Consultants. Beyond the fancy infrastructure, Akon wants the mega-city to be economically self-sustaining. Thus, Akon City residents will make use of Akoin. Reechoing his vision in the interview, Akon said,

“Africa is a clean slate. You can build that empire there, you can build that infrastructure there. You already done it here and made billions of dollars for corporations all day. Africa is the only place in the world where black people can go and build Fortune 500 companies from scratch in 5 years.”

Why Akon wants African Americans to go to Africa

Akon is not asking African Americans to go back to Africa simply to reunite with their ancestral home. Definitely not. The Senegalese star believes Africa can become the new China. When asked by one of the presenters, “how can Africa become the new China”, Akon said,

“Black people, go back to Africa. Whatever you are doing here, do it there. Whether it is real estate, entertainment, education, whatever, do it there. It is going to grow out of there eventually. Africa is big enough, you won’t need any other country.”

If you feel that America really hates Black people, then please pack up and go to Africa. The rest of us will stay here and enjoy our freedoms and opportunity. #AfricaIsCalling

We would’nt be welcomed there either. They don’t look at us like we’re the same as them. African -Americans literally have no home to return to and no country to feel welcomed in …

I feel all African Americans should return home to Africa where colour is not seen https://t.co/ftUCpswr9b

Why Some African Americans are afraid to go back to Africa

There is a popular saying that ‘the devil you know is better than the angel you don’t know’. Obviously, many African Americans are Afraid to go back home. In fact, who will not after watching young Africans make treacherous journeys in dinghies to Europe to escape the hardship in Africa. The true number of African migrant deaths may be hard to tell. Over 17,000 migrants have reached the Canary Island so far in 2020. This is more than 10 times the figure for 2019.

When most of these migrants settle-in, they resist any temptation to return to their uncertain life in Africa. There is also the fear propagated by the media. African Americans who have never been to Africa get scared when they are told that they need to get shots before going to Africa. In his response Akon said,

Is Akon oversimplifying the solution?

While there is value in his argument, Akon may also be guilty of oversimplification. There are many other factors that hinder development in Africa. For example, Several Africans in the diaspora have at one time or another tried to return to Africa and start up something but met unfriendly policies. If it is difficult for an African in the diaspora to return home, how much more difficult will it be for an African American?

Some people took to Twitter to express their views on the idea.

But this "home" that Africans keep telling African Americans to return to, where is it? In their compounds oba?

African Americans built America. Literally their blood built that nation. This narrative needs to die. + K*lyegira has shown he doesn't know how to reason so really https://t.co/dCEd30NY4B

There Are Other factors that make a return even more difficult …

Violence seems easy to start in Africa. As of the time of writing this report, you can count over 10 African countries experiencing one form of conflict or another. In the recent #EndSARS protest in Nigeria, businesses were either looted or set ablaze. Nothing is more heartbreaking than watching your sweat crumble in minutes.

In most African countries, each new government comes with a different set of policies. There is hardly continuity in governance. This makes it difficult to predict the future of the country’s monetary policy. Investors love to put their money where they are relatively certain of making some profit.

Whites are often accused of racism. However, Blacks are also just as guilty. Xenophobia is a common occurrence in South Africa. However, unlike the Whites, Black-on-Black racism is often rooted in envy. Rather than celebrate each other’s success, most Blacks become envious and try to pull that person down.

African Americans fought for both victory against enemies abroad and against discrimination at home—a Double V. The Double V campaign swept the country, where African Americans faced segregated and unequal treatment and facilities, including in the military itself. pic.twitter.com/E9Cabfjtiz

While African Americans have a great role to play in uplifting Africa, the task is a collective one. Africans at home need a reorientation. From deliberately pursuing the peace of the continent to making the right policies, Africans at home need to set the tone for African Americans to join in. Find the complete video of Akon’s interview below and share your thoughts in the comment box below.