Togolese have had it with the Gnassingbe family rule. They are calling for President Faure Gnassingbe to step down and bring an end to his family’s 50 years in power.

A draft bill to reduce the presidential term limit to a maximum of two has been dismissed by the opposition as merely playing for time.

“(The president) can deceive us once or twice, but he is not going to deceive us again this time around,” said opposition leader Jean Pierre Fabre, who led Wednesday’s protests.

Shutting down the Internet

On Sept. 5, users began reporting that mobile internet connections were spotty and that social media sites like Facebook were inaccessible altogether. By the morning of Sept. 7, the same researchers told Global Voices that all internet networks (mobile and fixed connections) were down, and that all mobile SMS and mobile money transactions were being blocked. 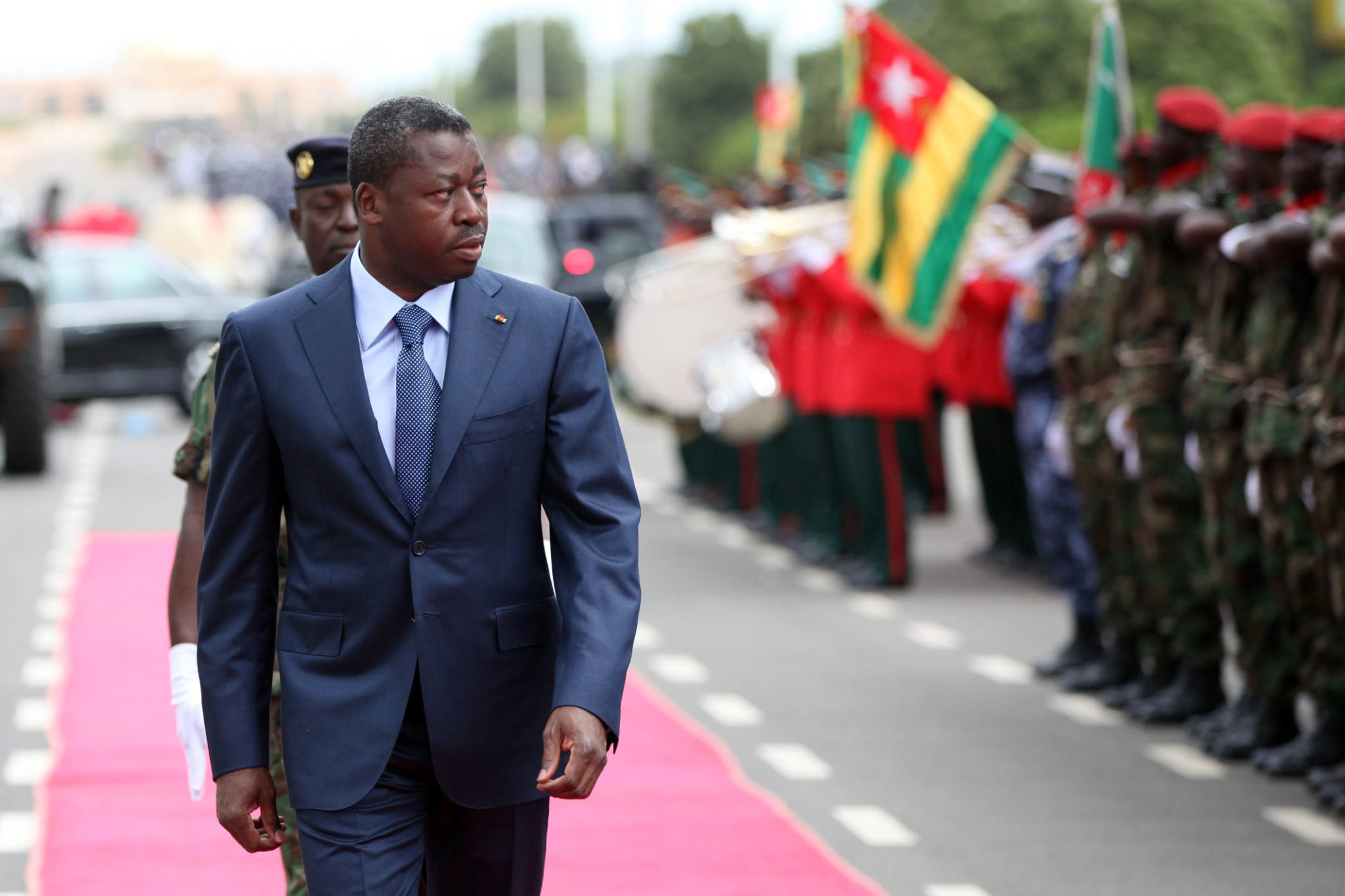 Faure Gnassingbe Eyadema succeeded his father, who died in 2005 after ruling the country with an iron fist for 38 years. The military installed Faure Gnassingbe as president. However, following intense domestic and international pressure he called elections. Hundreds died challenging his victory in those polls.

Faure Gnassingbe has won two more elections, in 2010 and 2015. Both were decried by the opposition, but the European Union, Togo’s leading international lender, said the 2015 election “went off calmly, confirming the Togolese people’s attachment to democracy”.