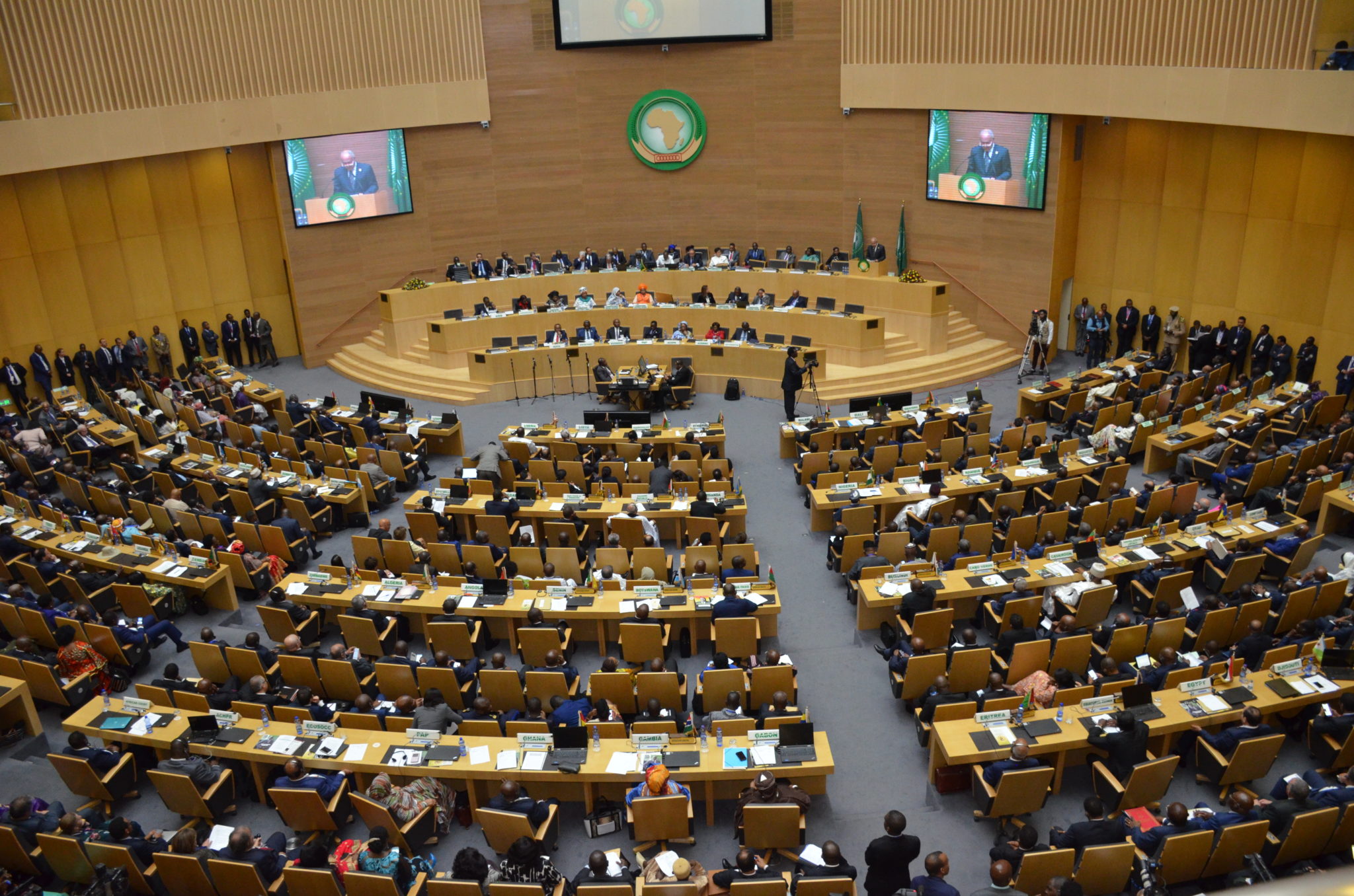 A summary of key decisions

The following is a summary of decisions made by the Assembly. Full decisions will be posted on the AU website www.au.int in due course:

Appointments were declared during the Assembly Summit for the following positions

ALSO READ: The African Union Has A New Chair And Here Is Where His Primary Focus Will Be

The Assembly deliberated on the issue of peace and security on the continent. The Assembly appointed the ten members of the Peace and Security Council of the African Union for a two-year term as follows:

The Assembly welcomed the appointment of former Algerian Foreign Minister and former AU Commissioner for Peace and Security Amb. Ramtane Lamamra as the AU High Representative for Silencing the Guns and called upon Member States, the RECs/RMs, the UN and all partners, to extend their cooperation and support his activities in assisting Africa and its people to silence the guns in Africa by the year 2020. The Assembly FURTHER STRESSES the urgent need for the AU to mobilize funding in support of the activities of the High Representative to enable him carry out his mandate, particularly galvanizing efforts of all stakeholders to scale up activities in the implementation of the AU Master Roadmap.

The Assembly saluted the the diligence of the Members of the the Committee of the African Heads of State and Government on Climate Change (CAHOSCC) for the commendable political directive and guidance they provided that has concretized Africa’s solidarity and pan-Africanism at the negotiations and contributed to the adoption of the Paris Agreement on Climate Change as a result of strong, unity and united voice.