On Saturday, February 23, 2019, Nigerians will file out en masse for the presidential elections. The election was earlier scheduled to hold on the February 16 but was shifted for logistic reasons. The election will mark another milestone in the country’s democracy. Previous elections have witnessed pockets of violence that are often fatal. However, popular musicians want this time around to be different.

One of the musicians that have consistently led the campaign for violence-free election is Innocent Idibia, popularly called 2Baba. 2Baba started the “Vote Not Fight” campaign and in the past and has enjoyed the support of fellow musicians in the past. This time around, the multiple-award-winning superstar is collaborating with the Nigerian Police Force (NPF). The musician in the company of the Inspector General of Police, Mr. Mohammed Adamu, appealed for calmness. In a video posted on NPF official Twitter handle the superstar can be heard saying,

“Vote not fight. Election no be war.”

Sensational music star, Wizkid has also joined the growing number of celebrities calling for a peaceful election. He took to his Snapchat story to ask fans to reject any attempt by anyone to influence their votes. He said,

The unguarded utterances of politicians

Part of the reasons for the tense atmosphere is the insensitive utterances of some politicians. Nigerian politicians are often accused of name-calling rather than issue-based campaigns. On Wednesday 13th February 2019, the presidential candidates were at the International Conference Center (ICC) to sign a peace accord. Sadly, some politicians in the past have failed to keep to similar agreements. Therefore, Wizkid also sent out a message to politicians to act right. He said,

“And politicians wey dey enter (that will win) stop joking with people lives! U’re responsible for the lives of millions of people and your decisions affect all. Help us make Naija a better place. Make una use una head! One love!”

There are a total of 72 presidential candidates. However, the front runners are candidates of the All Progressive Congress (APC), People’s Democratic Party PDP), Young Progressive Party (YPP), and Alliance for New Nigeria (ANN). 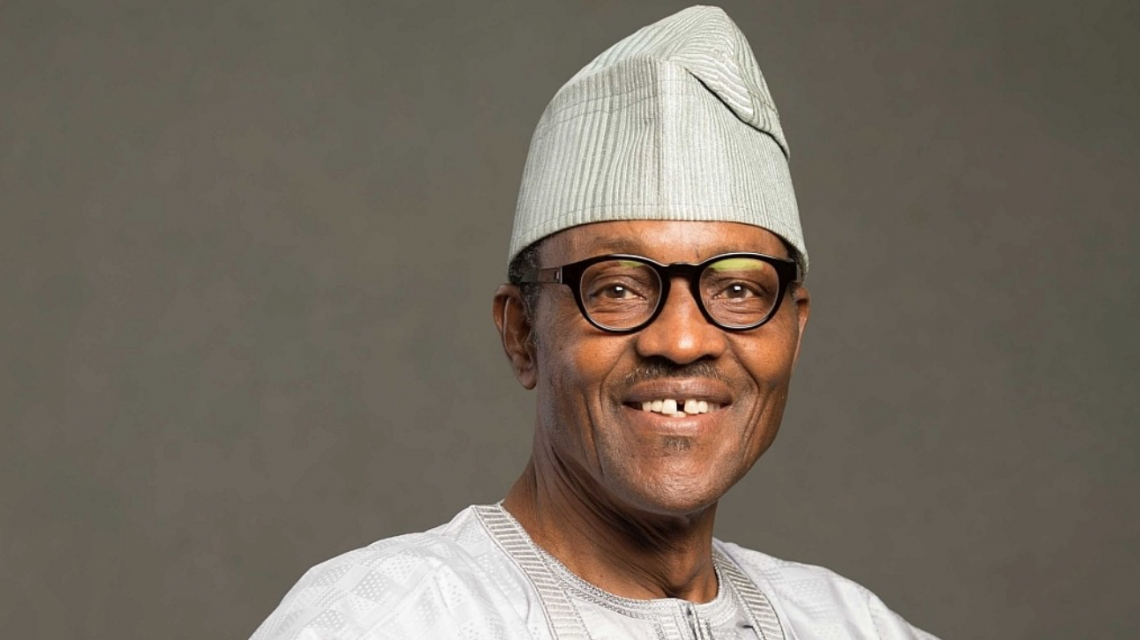 The presidential candidate of the All Progressive Congress is incumbent Muhammadu Buhari. President Buhari is the current democratically elected president of Nigeria. He came into office on May 29, 2015. However, he is also a retired major general in the Nigerian Army. He was the military head of state from December 31 1983 to August 27 1985. Before becoming the democratic president he had unsucessfully ran for the office in 2003,2007, and 2011. 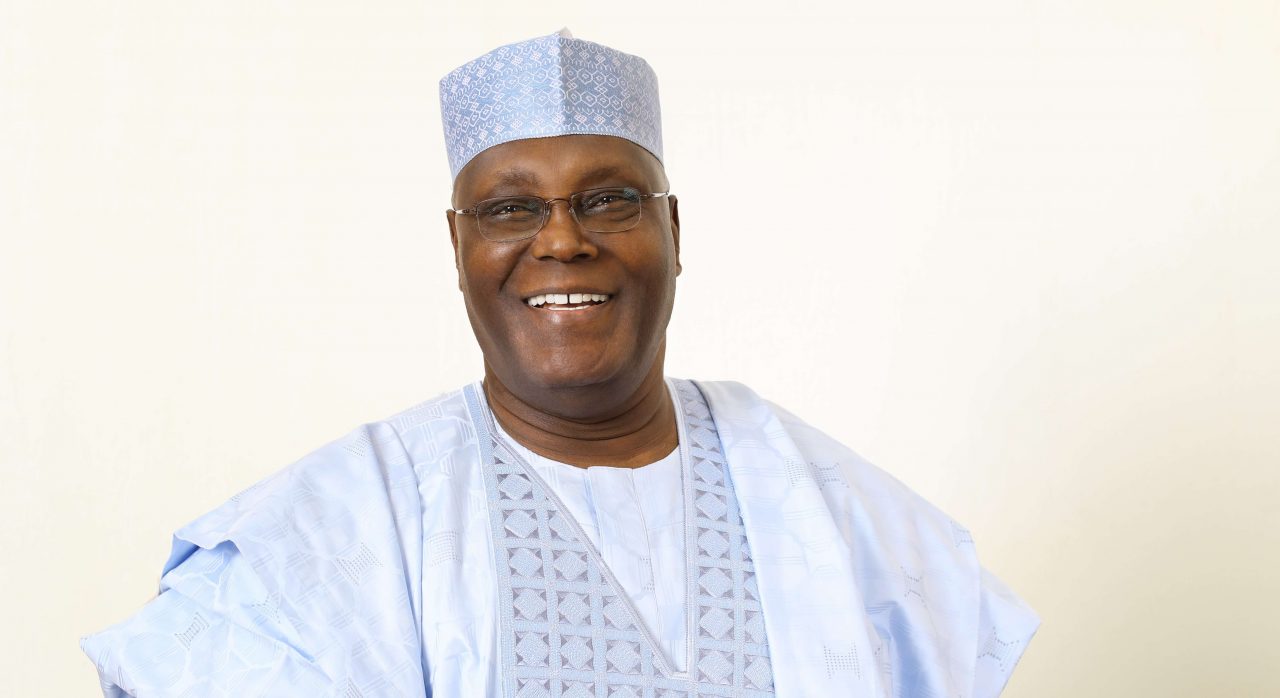 Atiku Abubakar is the presidential candidate of the Peoples Democratic Party. He has also served the nation as the vice president from 1999 to 2007. Before becoming the vice president, he was the elected governor of Adamawa State. Atiku is the founder of the American University of Nigeria and Adama Beverages Limited.

Professor Kingsley Moghalu is new to the political scene but will hope to cause a major upset come February 23, 2019 as the presidential candidate of the Young Progressive Party. Kingsley founded the Institute for Governance and Economic Transformation in 2016. 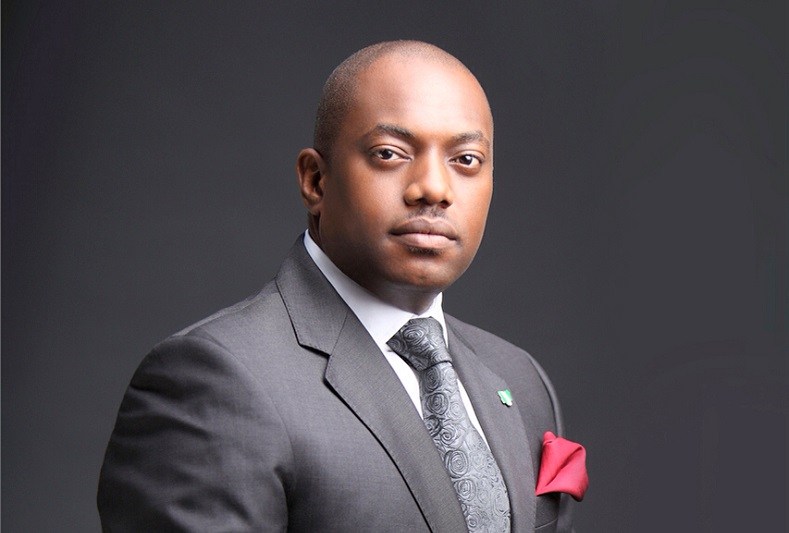 is also a new name in Nigerian politics. However, he is famous as the president of the GEMSTONE Nation Builders Foundation. Fela is also a motivational speaker and a leadership expert. On February 23 polls, Fela as the presidential candidate of the Alliance for New Nigeria will hope to become the next president of Nigeria.

Late January 2019, 2Baba teamed up superstars including Chidinma Ekile, MI Abaga, Teni, Waje, Cobhams Asuquo, and Umar Shareef for a song titled “Not for Sale”. The main idea of the song is to discourage vote-buying, a practice that is gradually becoming a norm. Part of the lyrics read, “The power to change the nation for the better is in everyone of us.”