In Rwanda, 70 percent of the rural population depends on agriculture. However, their income is very low because of crude agricultural practices. Hence, developing Information Communication Technology (ICT) initiatives for improved agriculture will boost the economic development of Rwanda. Since 2015, the Korean government has been providing support for Rwanda agriculture. That relationship seems far from over. 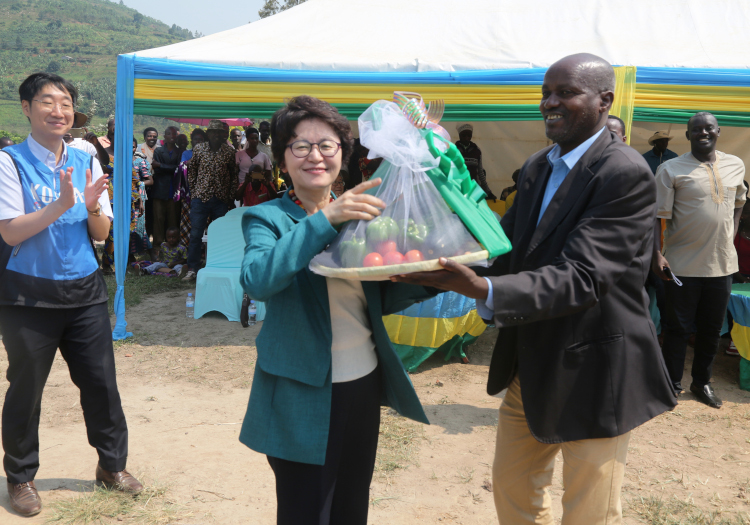 In 2015, KOICA announced that it was investing $5 million to improve Rwanda agriculture. However, the focus at that time was bringing modern farming to Nyaruguru district. The signing of the partnership agreement was between KOICA and Rwanda’s Ministry of Agriculture and Animal Husbandry.

The agreement was for a three-year integrated rural development project. Some of the key interest of the projects were; initiatives on sustainable land management on hillsides, support for the country’s Girinka program, and marshlands rehabilitation and development.

The permanent secretary at the ministry, Innocent Musabyimana hinted during the 2015 agreement that the partnership was to increase Rwanda agriculture productivity. Furthermore, Musabyimana said this would happen through the promotion of modern farming practices. According to Musabyimana, farmers will get a maize mill, a maize-drying facility, and a multi-purpose warehouse.

The impact of the agreement on Rwanda agriculture

Since 2016, the Kajevuba Marshland has been used by farmers to grow horticulture crops. This includes green beans, tomatoes, beetroots, eggplants, cabbage and so on. Through KOICA intervention, the marshland was equipped with facilities for controlling marshland flooding and soil erosion as well as an irrigation system to tackle limited Rwanda agriculture productivity during dry season. 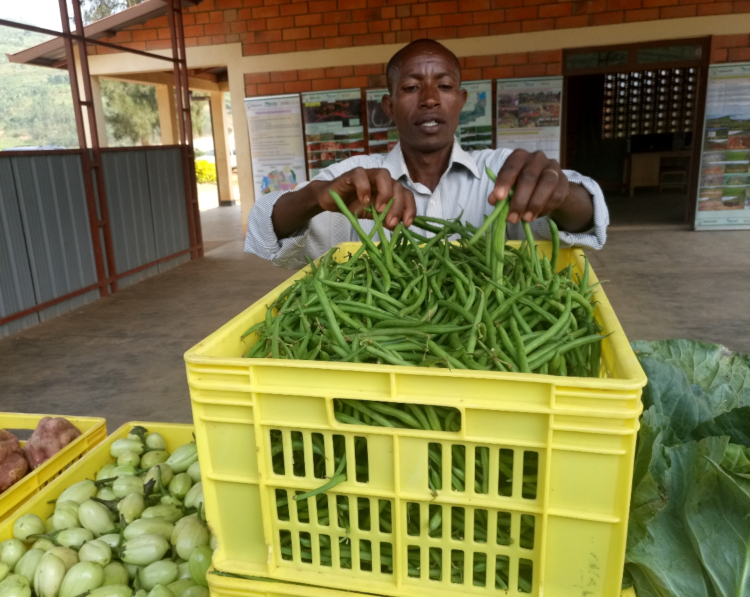 The cost of the entire project was $12.5 million (approx. Rwf10 billion). However, KOICA was able to provide $11 million. Dr. Patrick Karangwa, the Rwanda Agriculture Board Director-General expressed the country’s gratitude to KOICA intervention in Rwanda agriculture. Speaking to Gasabo residents, Dr. Karangwa said,

“We as beneficiaries, have the responsibility to continue protecting and taking care of these infrastructures so as to keep reaping benefits from them for many years to come.”

What residents think of the program

The new Korea and Rwanda agreement has led to the development of 710 hectares of marshlands. This includes 23 ha at Ruzigambogo in Gasabo District and 65 ha at Kajevuba Marshland. However, there are similar developments in other places. Beneficiaries have been speaking about the positive impact of the program on Rwanda agriculture. 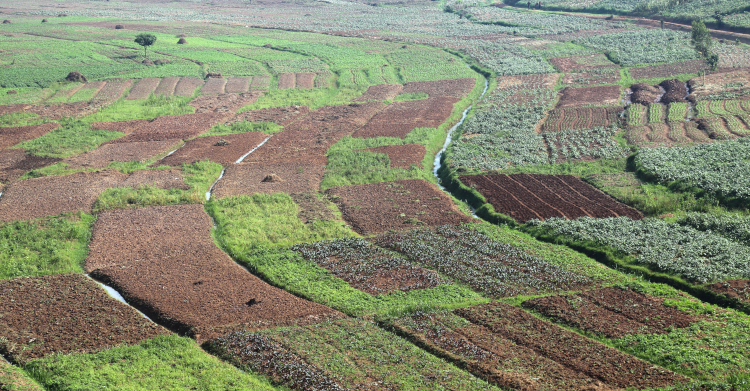 One of the beneficiaries from Gasabo District was Vestine Mukabunane. She invested Rwf25,000 to grow green beans on her 250 square meters farmland. However, unlike before, she is expecting about Rwf105,000 after harvest in two months. She said,

“Before this project, I used to grow sweet potatoes, which mature after six months. And, only about 200 kilograms can be harvested from the same land. Yet, a kilogram is Rwf80”.