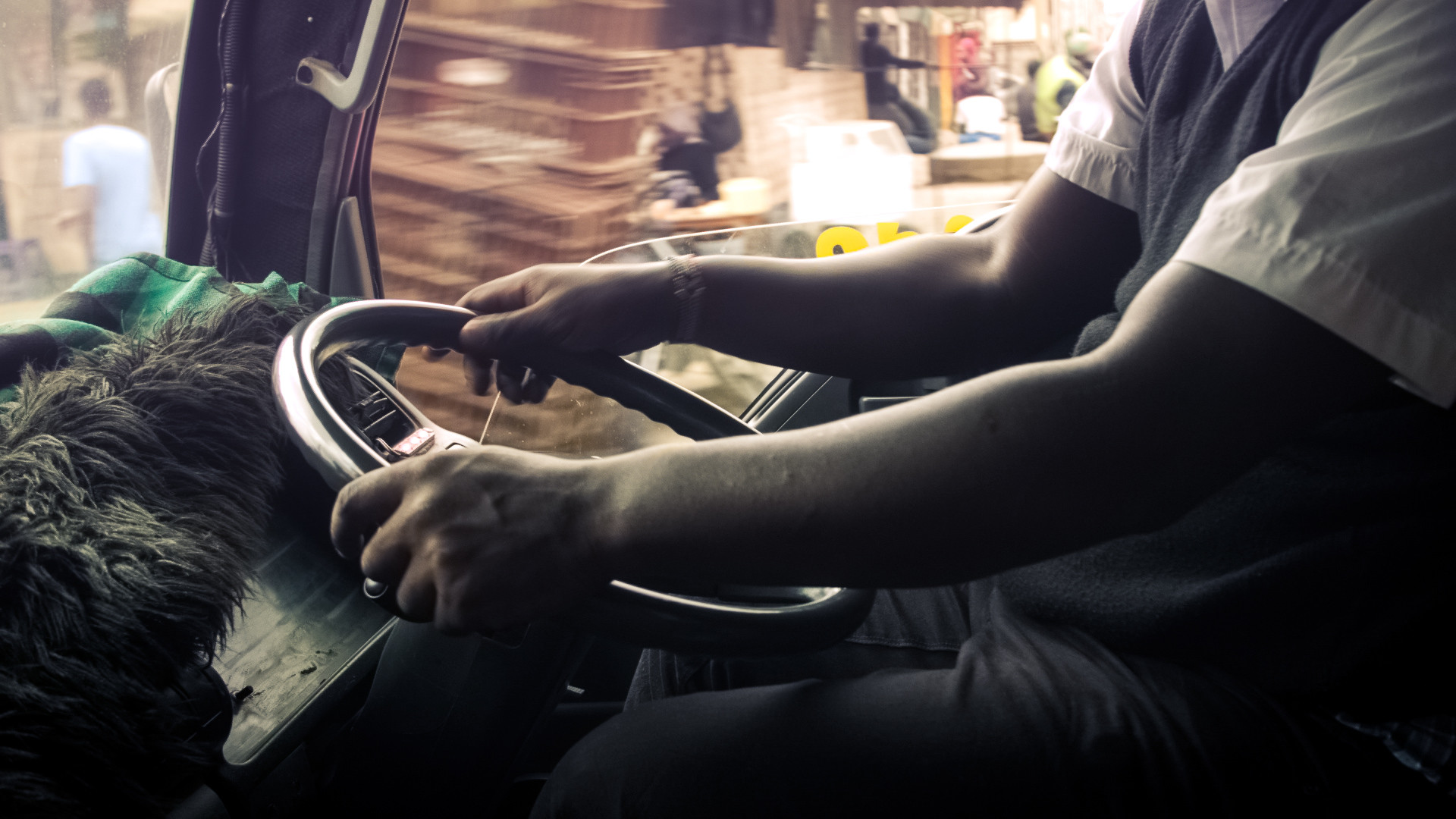 The nominations for the New Filmmakers Los Angeles (NFML) was announced on Saturday, April 6, 2019. One of the films that made the nominee list is ‘Shoto’. The prestigious award which is now in its 11th edition comprises of sixteen categories. However, Shoto is the only African film in the Best New Media category. Shoto is a short film and the name of a matatu driver. The story explores Shoto’s experiences as he ferries to and fro Umoja to town. Beyond the daily life buzz, the movie showcases various aspects of matatu culture.

ALSO READ: Kenyan Film Goes Toe To Toe With Hollywood For An Oscar

The nomination means a lot to the Kenyan film industry. The country has actors and actresses with super talent but without the support to shine on the world stage. Stories Found, a film production hub sponsored Shoto. However, the short film also got ample support from the United States Embassy in Nairobi.

What Shoto Win will Mean for Kenyan Film Industry

A 14-member jury consisting of professionals in the Hollywood film industry will decide the winner on a yet to be announced date. If Shoto goes all the way to win the award, it will draw international attention to the Kenyan film industry. Consequently, one of Shoto’s filmmakers, Azali Ishmael could not contain his joy. The filmmaker took to Instagram to thank the organizers and the crew.

“Tonight I want to take this opportunity to first thank God…. Not forgetting the AMAZING AMAZING students who took a 3week online course and 1-week Crush Ground/practice course, to make this a ‘successful’ project. we have been privileged to get nominated to the BNFMLA (Best New Film Makers Award) which is arguably one of the Top new ‘filmmakers’ award festivals in LA.”

Tonight I want to take this opportunity to first thank God,thank the stories found Team : @iamjamesmartin @accidentallybudsimpson Simpson and @eviemaina in conjunction with the US Embassy Nairobi,not forgetting the AMAZING AMAZING students who took a 3week online course and 1 week Crush Ground/practical course, to make this a success project together with our main cast SHOTO-As written by @firulmaithya @mwarstep We have been privileged to get nominated to the BNFMLA(Best New Film Makers Awards) which are arguably one of the Top new film makers award festivals in LA.Not forgetting,to say a BIG BIG thank you to the organizers who had sleepless nights to make this a success.Look Out for Stories Found II coming up in July and hope it brings out stories from young film makers 🙏🙏🙏.Was an Amazing Experience in Hollywood. Dressed by : @_dappermanke #Godspeed #Godsfavour #Sonoftheuniverse

List of Nominees in the Best New Media Category

A total of ten short films are in the Best New Media category. However, the category which is dominated by films from the USA has Shoto as the only African entry. The films in the category range from 2 minutes to 14 minutes. The complete list of films in this category are;