The Red Location Museum in New Brighton was in honor of anti-apartheid heroes. However, in 2013, just twelve years after the opening, it was shut down by residents over a housing dispute protest.

According to a report by GroundUp, ‘the residents were demanding for the rebuilding of their defective 48 square meter RDP houses. However, the Nelson Mandela Bay municipality and the provincial Department of Human Settlements said the houses could only be rebuilt at 40 square meters’. Residents said that it was too small and shut down the museum in retaliation.

During the negotiations between the residents and the officials, the Anti-Apartheid museum was vandalized and guards were attacked. One guard lost his life in 2014 as a result.

The vandals stole expensive photographs of anti-apartheid heroes and the museum vehicle. Also, aluminum pipes and metal sheets were not spared. The result was sewage spills leaving the entire museum oozing with a foul smell. Electric cables were also stolen throwing the Anti-Apartheid Museum in darkness.

“We shut down the museum because we deserve better living conditions. But thugs are vandalizing our museum. We cannot fold our arms and let our museum be destroyed.”

More Battles after Reopening of The Anti-Apartheid Museum

There seems to be light at the end of the tunnel for the Red Location Museum. Human Settlements MEC Nonkqubela Pieters spokesperson, Msiza Mazizi said the rebuilding of the houses were now approved and signed. This was contained in a letter sent to the committee from the ward councilor. However, Msikinya said the committee still had other demands which it will present to the municipality as soon as the Anti-Apartheid Museum was open.

“We are having sleepless nights because thugs are looting our museum,” said Msikinya. “These criminals are armed and dangerous. In 2014 they shot and killed a guard patrolling the museum outside. From there they looted the power substation of the museum and left the building in darkness.”

ALSO READ: Kenyan Artist Transforms the Entrance of The Metropolitan Museum of Arts

Msikinya highlighted how difficult it was for the guards to deal with the vandals alone. The thugs usually come with knives, pangas, and axes. They also know the ins and outs of the entire Anti-Apartheid Museum. According to Msikinya, the police were not doing enough too. He said the police release the vandals a day after their arrest. Also, there has been no follow-up on several reported cases of vandalism.

Captain Andre Beetge, the spokesperson of the New Brighton police department confirmed they were files involving many cases of vandalism at the New Brighton Police Station. However, Beetge insisted the police were doing their best to assist the guards. He said,

“This year alone we opened about four cases ranging from malicious damage to property, attempted theft and burglary. Some of these cases are still in court and suspects were arrested. Some were withdrawn due to the lack of information. We are doing our best in patrolling the area and assist when we are called by the guards.”

Anti-Apartheid Museum is Winning the War

Opened in 2001, the Anti-Apartheid Museum was the first of its kind in the world. Within the walls were illustrations depicting the rise and fall of apartheid. The concept for the building was by an architectural consortium. The museum building offers the international community a unique experience of South Africa. 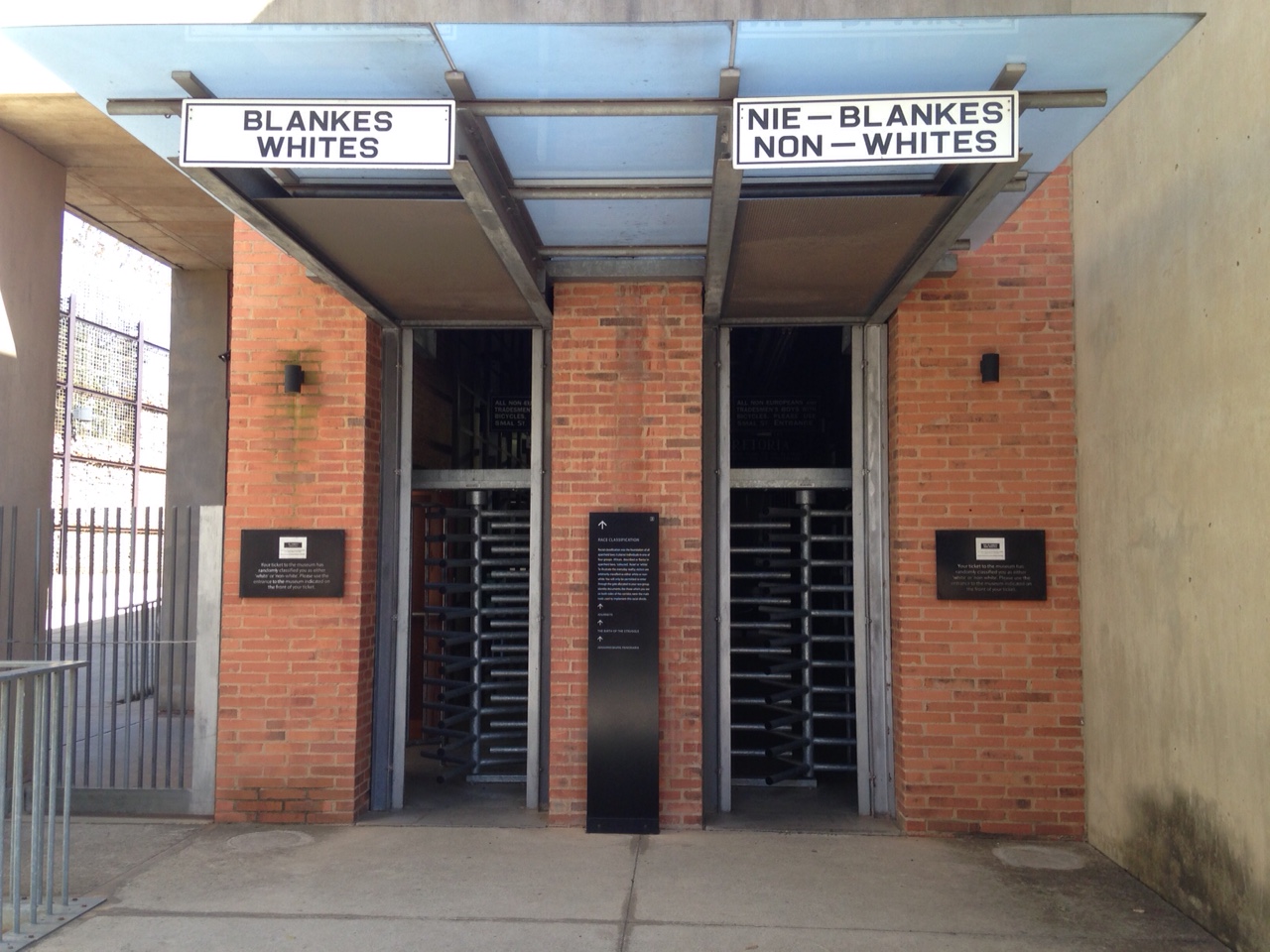 The cost of the construction of the museum was about 80 million rands. The exhibition was an ensemble by a team of multi-disciplinary curators, designers, historians, and filmmakers. According to George Geleba, the spokesperson for the Nelson Mandela Bay mayor, the budget of 21 million rands has been approved for the repair of the Anti-Apartheid Museum. The splitting of the budget will be as follows;