In 2012, Jacob Zuma, the former South African president, was quoted saying owning a pet dog in the country was not African enough. True story. He then added that black South Africans who kept dogs as pets were copying the whites. This then begs the question, is pet keeping subject to race? If this were true, we would not be having pet festivals and shows in the region. Besides, a pet is an animal friend, not a prisoner. Interestingly, in Africa, you will find that some communities keep unusual pets. Unusual to the extent that some are wild and dangerous animals. Keep reading to learn more about unique animal friends that some Africans keep as pets.

ALSO READ: 10 Types Of Best Friends You Need To Have In Your Life

You would think that hyena can’t make pets, but you would be wrong. In the Western African country Nigeria, there is a group of people known unofficially as The Hyena Men. Real World did a documentary where they visited the community. They found out that the inhabitants of ‘the land of no tomorrow’ as some call it, can live in harmony with these wild animals. Furthermore, most of these people claim that they inherited this practice from their forefathers. Apart from hyenas, the men catch snakes and Baboons, which they domesticate. Eventually, the people take part in street circuses to showcase their prowess and bravery. 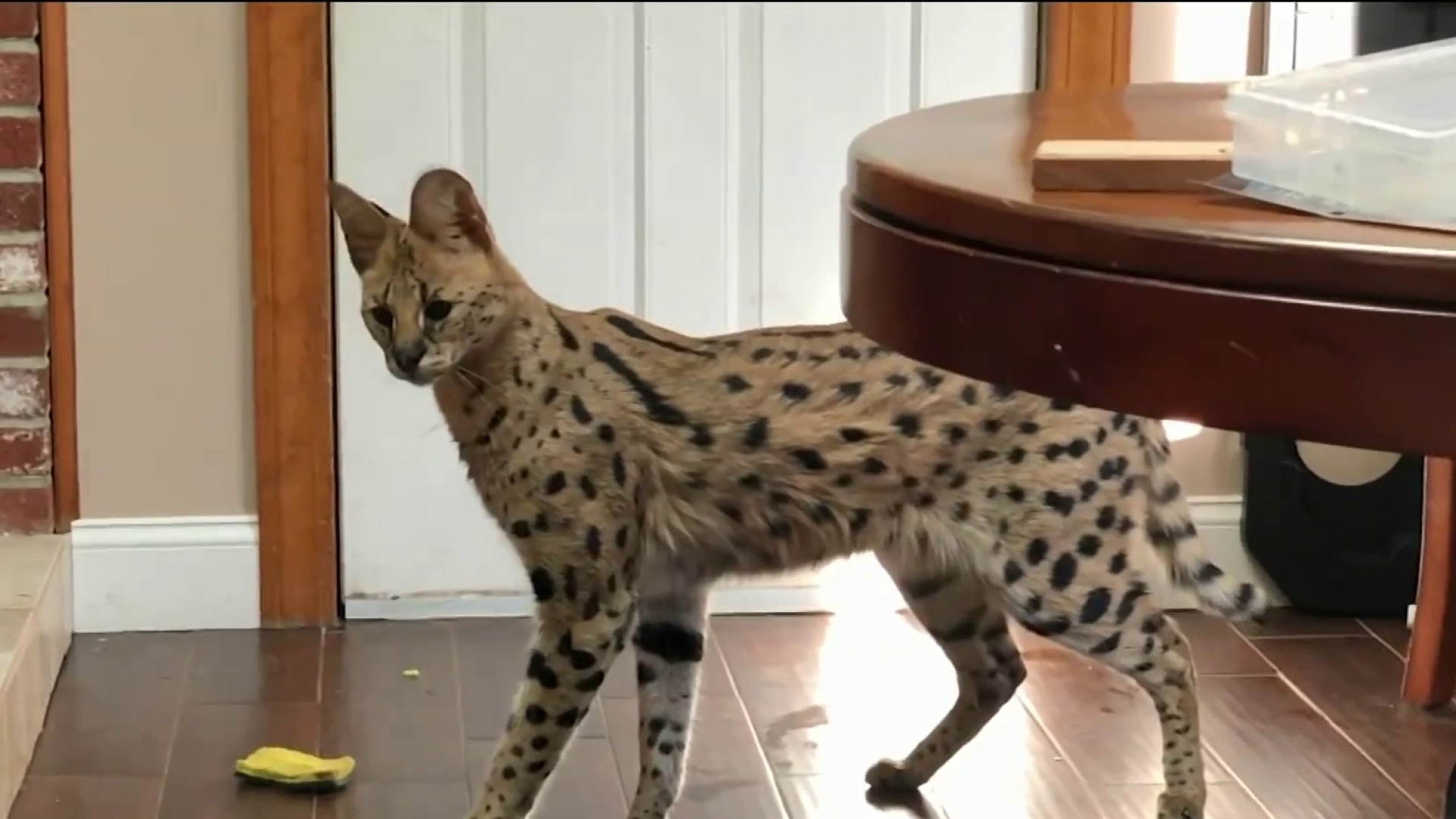 The cat family is a big one. Servals are wild cats characterized by long legs, lean body, short tail, and a small head. These animals are native to Africa, particularly the sub-Saharan areas. Just like many wild cats, Servals are carnivorous. In terms of behavior, they purr, grunt, crackle, and meow like domestic cats. Primarily, Egypt is culturally known to associate well with serval cats. In ancient times, the serval cats were regarded as exotic gifts. This practice led to the domestication of servals in Egypt and beyond. Servals are friendly when trained by professionals. Equally, when adequately fed and maintained, these wild animals can live with human beings as friends. 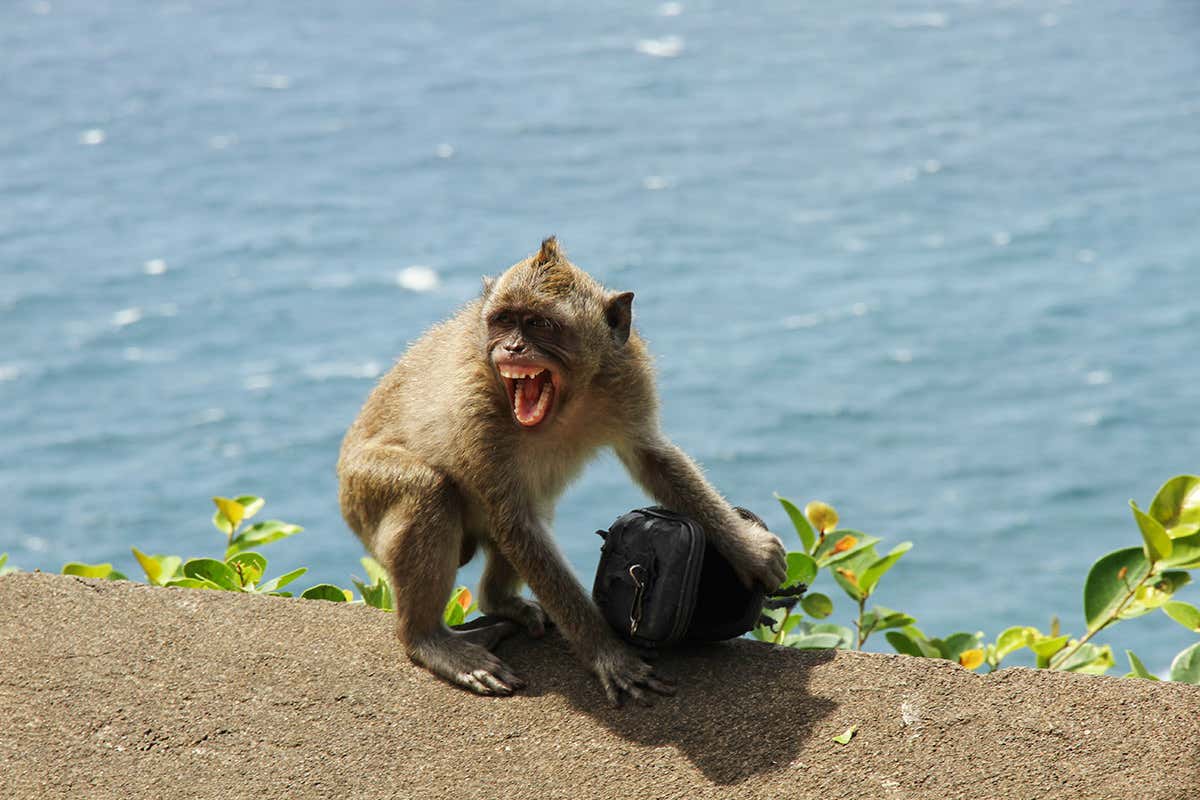 Monkeys are the closest mammals to humans in the world. This fact notwithstanding, having a monkey for a pet seems rather unusual. Old World monkey is a broad term representing several primates that are native to Africa and Asia. They include baboons, colobus monkeys, mandrils, macaques, and langurs. The tamest monkey in this category is the macaques followed closely by baboons. 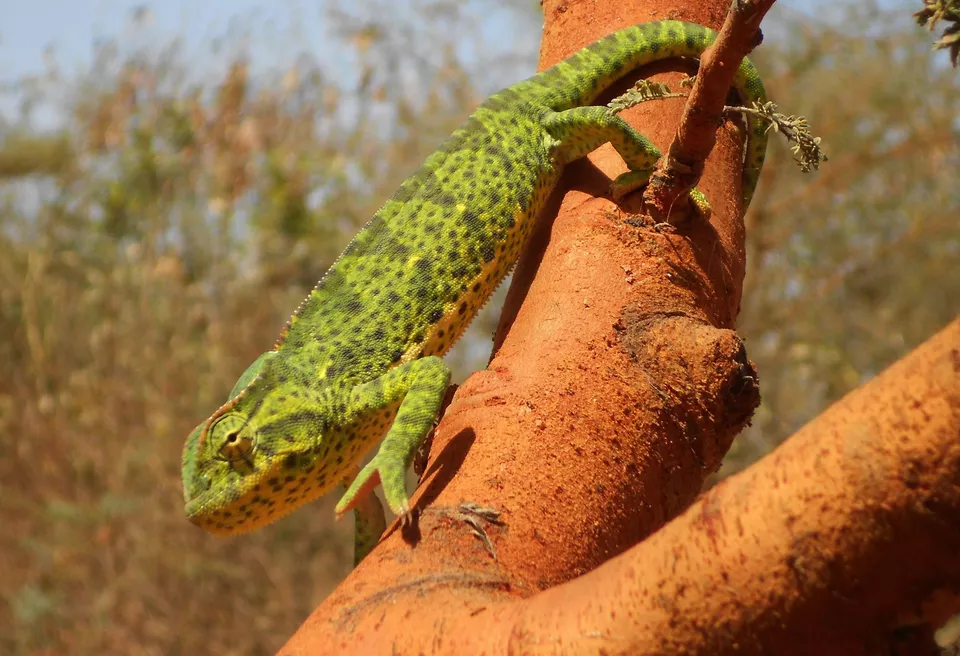 Did you know that chameleons develop the ability to change color at the age of four months? Far from that, chameleons are wild reptiles that live predominantly in trees and thickets in various habitats. Out of the many breeds of chameleons, there are four popular pet chameleons and the Senegal chameleon is one of them. This reptile is native to Senegal, the West African country. Many Senegalese citizens keep this unusual animal friend in somewhat solitary captive for watching rather than petting. Their aversive nature, which makes them aggressive towards people and other chameleons, can lead to stress and wild behaviors.

Everyone loves bees for the numerous benefits they provide to us. But when the thought of that sharp sting comes to mind, they become enemies. However, for one Kenyan man, bees are his closest friends. He claims that he has been living in harmony with quite a large colony of bees all his adult life. Speaking with a KTN reporter, he explained that his are regular bees, and when disturbed, they would react and sting. However, for him and his immediate family, incidences of violence have not occurred for the period they have lived with them. He also added that these lovely creatures could cure diseases like malaria by stinging, although this claim was not verified. 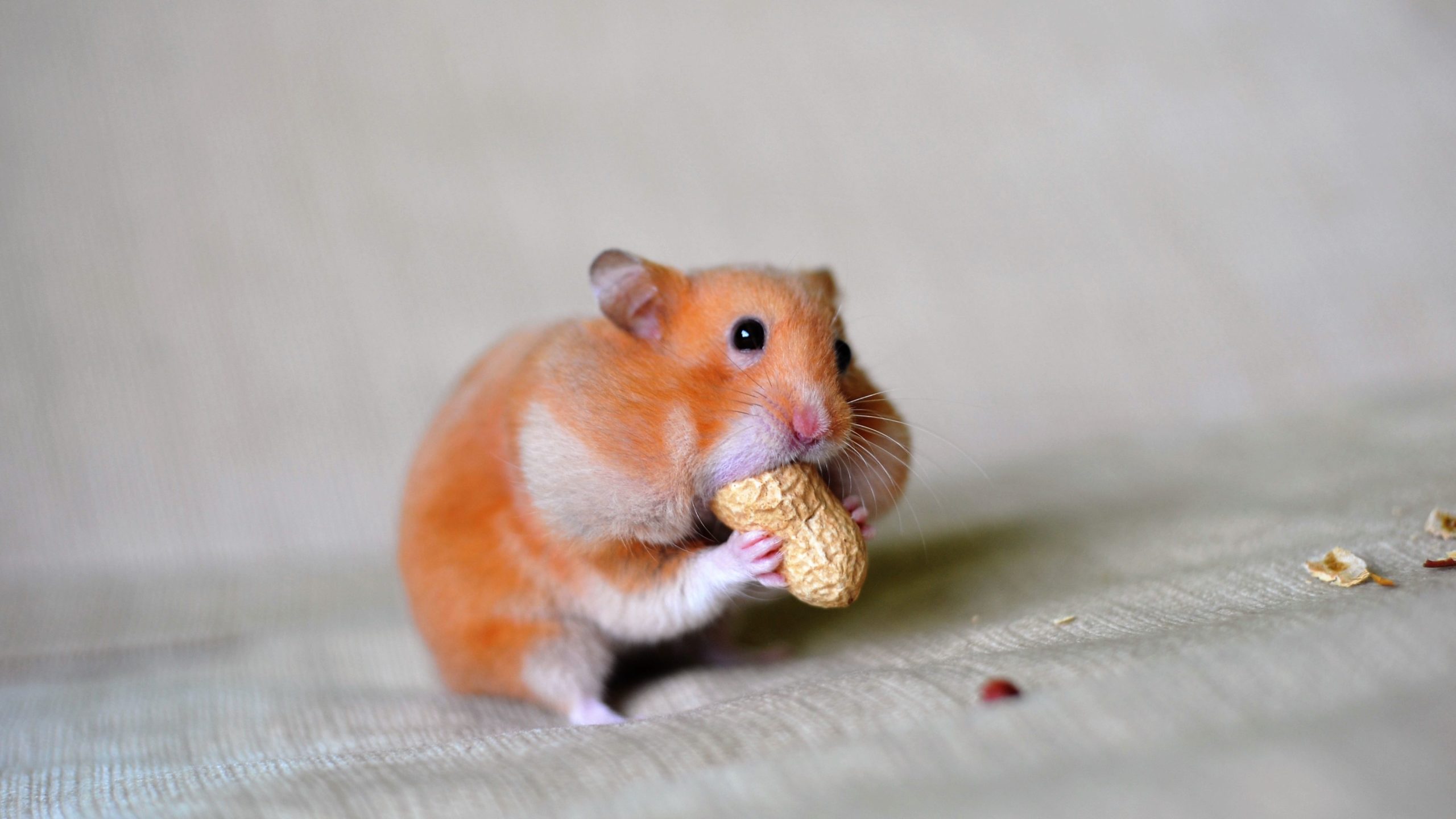 Hamsters are rodents that were first discovered in Syria and some other parts of the Middle East. These cute and small rodents were used to the wild before people decided to domesticate them. In Africa, where the most common economic activity is farming, threats to produce such as rodents are not welcome in most rural homes. However, for Africans living in urban areas, this particular rodent is considered a pet. 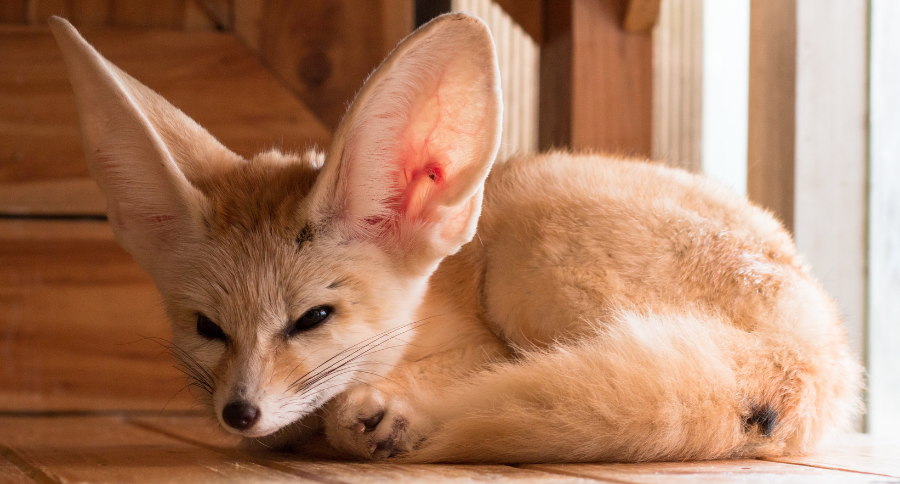 Fennec is the smallest fox breed animal native to the Sahara Desert and the Sinai Peninsula. It has unusually large ears which serve to dissipate heat. Being a wild carnivore in a desert, this small animal is quite aggressive if not tamed. Since fennec falls in Canidae species, which are dog-like carnivorans, humans have expressed interest in it as a pet. In some parts of Northern Africa, people have domesticated the fennec and lived with them as friends, regardless of their wild nature.

Inasmuch as most of these unusual pets kept by Africans are exotic and wild, most keepers do not abide by the law. Sadly, some pet breeders use backdoors to secure exotic pets for trade. This practice is illegal and dangerous for the natural ecosystem. For instance, when an exotic animal is fished from the rainforest and shipped to a totally different environment, it might die in the process or even endanger human lives. Therefore, organizations such as the African Wildlife Foundation leads campaigns against the illegal trade of exotic pets. In fact, you can start by filling out this petition to stop social media Ads about the sale of ivory.