When you hear racial inequality against Blacks, which sector comes to mind? Politics? Economy? Unfortunately, Blacks witness racial inequality in every aspect—and writing is no exception. Hitherto, no black writer has won the top prizes at the British Book Awards also called the Nibbies. That record was recently smashed by Bernardine Evaristo and Candice Carty-Williams. Bernardine Evaristo was crowned the Author of the Year while Candice Carty-Williams’ Queenie won the Book of the Year.

Earlier, Evaristo’s book ‘Girl, Woman, Other’ hit the top of fiction paperback charts in the UK. Consequently, she was the first black writer to ever reach that summit. She describes the feeling as surreal. The UK publishing houses are often criticized for ignoring Asian and Black writers. This is good news coming on the heels of the Black Lives Matter protest. Reacting to the win, Evaristo said,

“This is such an interesting moment in our cultural history because the Black Lives Matter movement has generated an unprecedented amount of self-interrogating in the publishing industry. I was already adjusting to seeing my name on the bestseller list for 20 weeks, off and on, but then to hit the top spot and then to realize that I was the first woman of color to get there since records began, well, it’s a lot to take in.”

Bernardine Evaristo (Author of the Year) 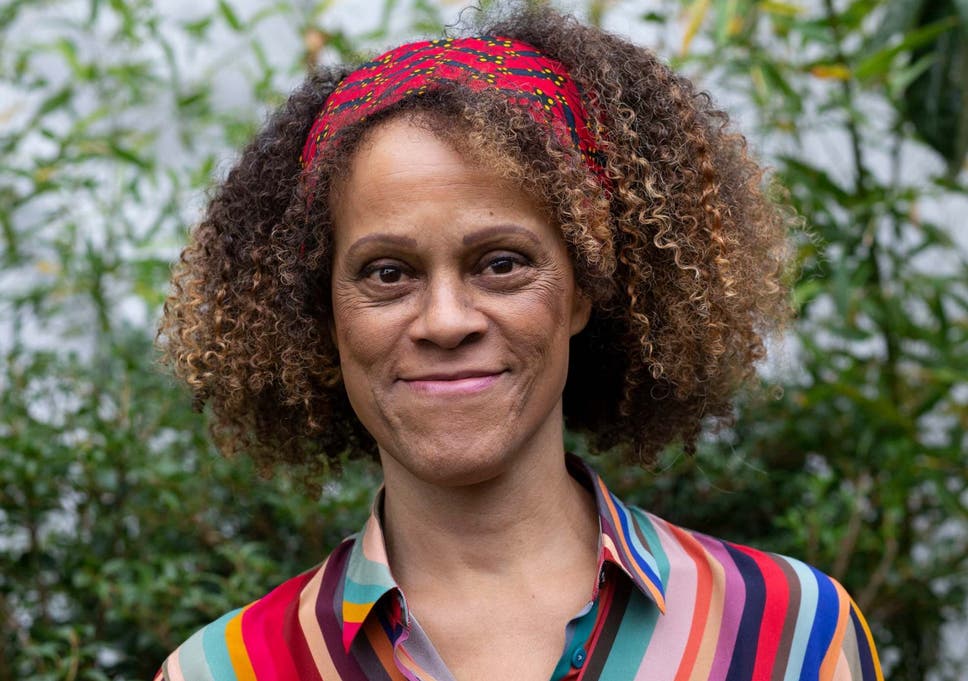 Bernardine Evaristo was born to a Nigerian father and a British mother. She is the fourth of eight siblings. Growing up in Woolwich, South London, she trained as an actress. Briefly, she worked for the theatre. However, her big break was as a writer. She has written for radio, print media, and theatre. Since 1997, she has undertaken over 50 international writers’ tour. She is a fellow with the Royal Society of Literature and the Royal Society of Arts. Also, she is a professor of Creative Writing at Brunel University London.

“I’ve been writing for a very long time, and it’s incredibly gratifying to know that my work is finally reaching a wider readership. It’s also fantastic to see so many other books by writers of color storming the charts. I’m pretty sure this is unprecedented. Of course, this has been triggered by the tragedy of George Floyd’s death and we should always remember that.”

ALSO READ: The First Black Woman To Win Man Booker Prize Talks About The Challenges Of A Black Author

Candice Carty-Williams (Book of the Year) 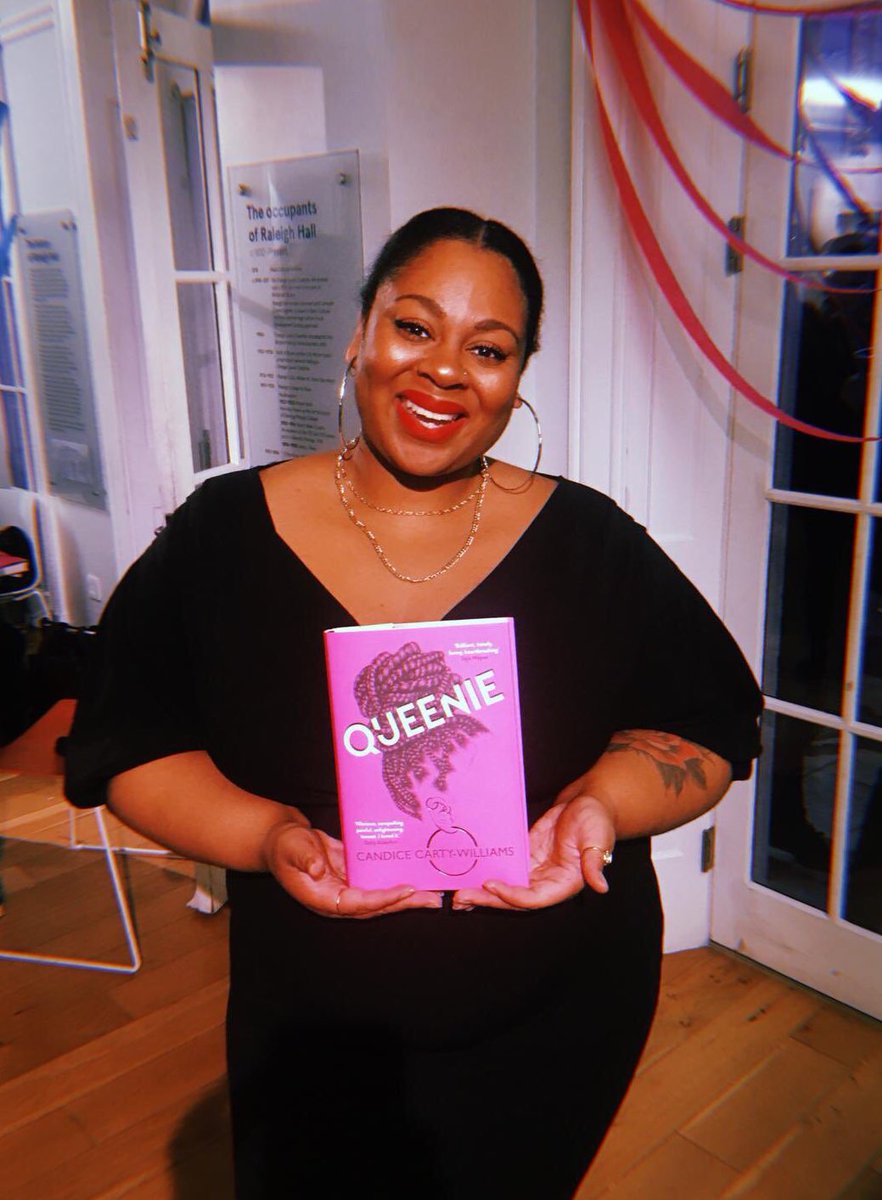 Candice Carty-Williams has a Jamaican-Indian heritage. Born in St Thomas’ Hospital, Westminster, she grew up in South London. However, she has lived in different districts at various times in her life. Carty-Williams is most famous for her 2019 novel, Queenie. The novel has become a bestseller. Consequently, it earned her the ‘Book of the Year’ accolade at the British Book Awards.

Candice Carty-Williams has written for Guardian, Vogue International, BEAT Magazine, and much more. Queenie beat ‘My Sister, the Serial Killer’ by Oyinkan Braithwaite and ‘Three Women’ by Lisa Taddeo to win the award. The criteria for judging the Book of the Year include sales, the innovation of publishing, and the quality of writing. Reacting to being the first black writer to win the award, Carty-Williams said,

“Overall, this win makes me hopeful that although I’m the first, the industry is waking up to the fact that I shouldn’t and won’t be the last.”

A new dawn for Black writers?

Nigerian born British writer, Oyinkan Braithwaite, won the Crime and Thriller Book of the Year. Obviously, this is the best outing for black writers since the inception of the Nibbies. Evaristo is one of the signatories to the newly formed Black Writers’ Guild. The guild is calling for a sweeping change in British publishing industry.

For the first time since its inception, the award was held online due to coronavirus. Obviously, more black writers and artists are gaining recognition as a result of the ongoing Black Lives Matter protests. There is the danger that once the heat is down the industry will return to the status quo. Evaristo shared this view as quoted by the Guardian,

“I hope they don’t revert back to the status quo once the heat has left the conversation around racism, as will inevitably be the case. It’s high on the agenda today, but history shows us that unless there is a crisis, such as riots or the Stephen Lawrence murder, racism as a topic and anti-racism as a cause soon get demoted.”

Do you share the skepticism that black writers will be relegated once the ongoing protests quieten? What do you think black writers need to do differently to gain the respect of publishers? Let us know your views in the comment box below.