Tax hailing companies are disrupting the transport sector in major cities in Africa. Uber introduces UberBOAT in Lagos in a move aimed at offering convenient and fast transport in the city. Because traffic is a major challenge in most African cities ride-hailing companies have moved to seek innovative ways of addressing the problem.

For instance, Taxify recently diversified its services in Africa through the introduction of motorcycle taxis. Uber is also following suit with the introduction of UberBoat in Lagos, Nigeria. In 2017, in partnership with Nile Taxi, Uber introduced UberBOAT in Cairo, Egypt. 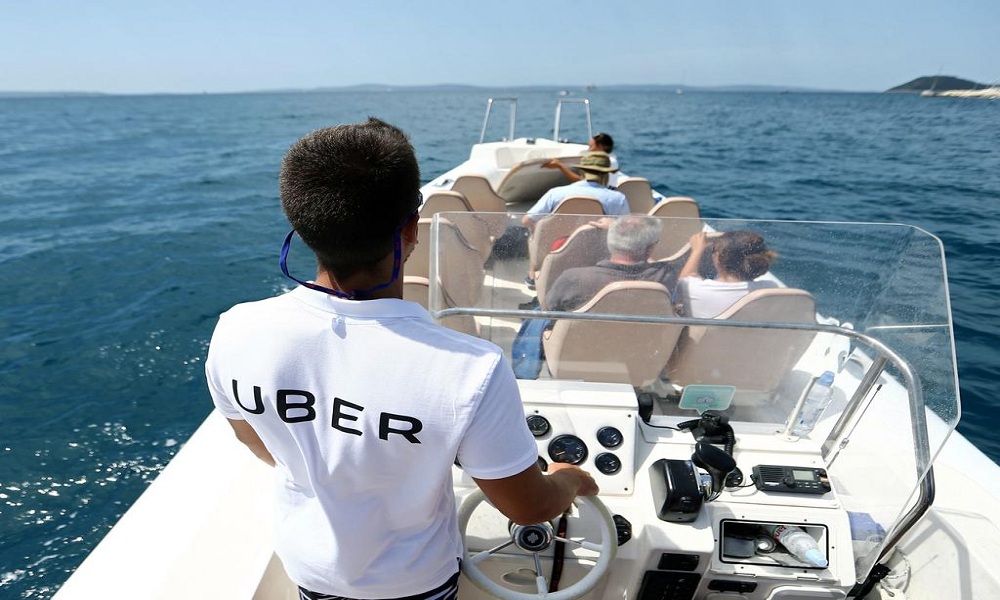 Uber introduces UberBOAT in Nigeria’s commercial hub, Lagos, as part of its company’s global expansion. In a press conference, Uber executives said that they would pilot the service in for two weeks. The UberBOAT service comes barely three months after the company said that it was expanding its services across Africa.

According to Uber, the service aims at attracting users ready to beat traffic in Lagos. Uber’s West Africa general manager Lola Kassim said they acknowledge the challenge of traffic that people face daily. He added that motor traffic in Lagos contributes to the loss of many hours of productivity. As a result, Uber is moving in to offer commuters an affordable, and easy transport means.

They will run the boat service in collaboration with Texas Connection Ferries, a local boat operator. Also Uber will work in with Lagos State Water Authority to offer the service to customers.  The pilot phase will involve two boats only.

According to Tayo Oyegunle, the Manager of Uber in Nigeria, the introduced UbeBoat service will be available during weekdays. During the day, there will be four trips between the mainland and the Island. In addition, Oyegunle indicates that the boat will connect Five Cowries Terminal and Ikorodu Ferry Terminal.

Excitingly the boat trip will cost a flat fee of N500 between the terminals. Besides the flat fee for a trip Uber will also give riders a 50% discount on car riders on either dock. However, commuters will have to request for the ride in advance through the boat interface on the Uber app. A single boat will ferry 35 passengers per trip.

UberBOAT to ease congestion in Lagos

While presiding over the launch of the service Lagos State Governor Babajide Sanwo-Olu said that this was a milestone achievement. In addition, he stated that it was a bright moment for the city. Ridesharing company Uber Introduces UberBOAT service in the city to ease traffic congestion. The governor took the first Uber Boat ride alongside government and Uber officials.

In recent times the Lagos State government has been working on developing infrastructure that supports various modes of transport. Consequently, the city’s large population and regular traffic snarl-ups motivated Uber to introduce UberBoat services. Therefore the collaboration between the government and the company is a way of using the waterway to decongest the city.

The governor said that Lagos is such a small place hosting over 10% of Nigeria’s population. Uber’s introduces UberBOAT which will benefit the city’s large population of 22 million people.