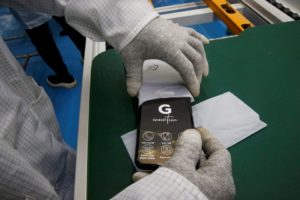 Ivory Coast entrepreneur and founder of Open G, Alain Capo-Chichi, is taking the smartphone market by storm with his new range of smartphones that can speak 16 local languages. Although not the first locally made smartphone, Open G is the first of its kind in terms of inclusivity. The aim of the phone is to […] 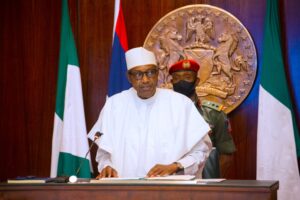 President Muhammadu Buhari launched a revised version of the National Policy on Population on Thursday the 3rd of February 2022. 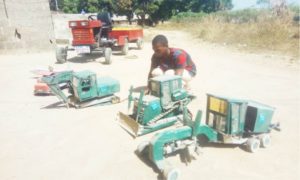 Surajo Ismaila is a young Nigerian innovator who built a truck using scrap iron and a motorcycle engine to fight the water crisis in his community. Before we tell you about his innovative water solution, let’s first look at the water situation in Nigeria. Freshwater is one of the most sought natural resources in the […] 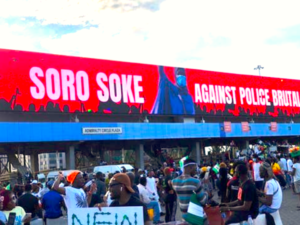 In October 2020, young Nigerians took the streets to protest against alleged police brutality. They asked for the disbandment of the Special Anti-Robbery Squad (SARS) and the reform of the entire Nigerian Police Force. Looking back now, it appears as if the days and nights of protest and the alleged killing of protesters are all […] 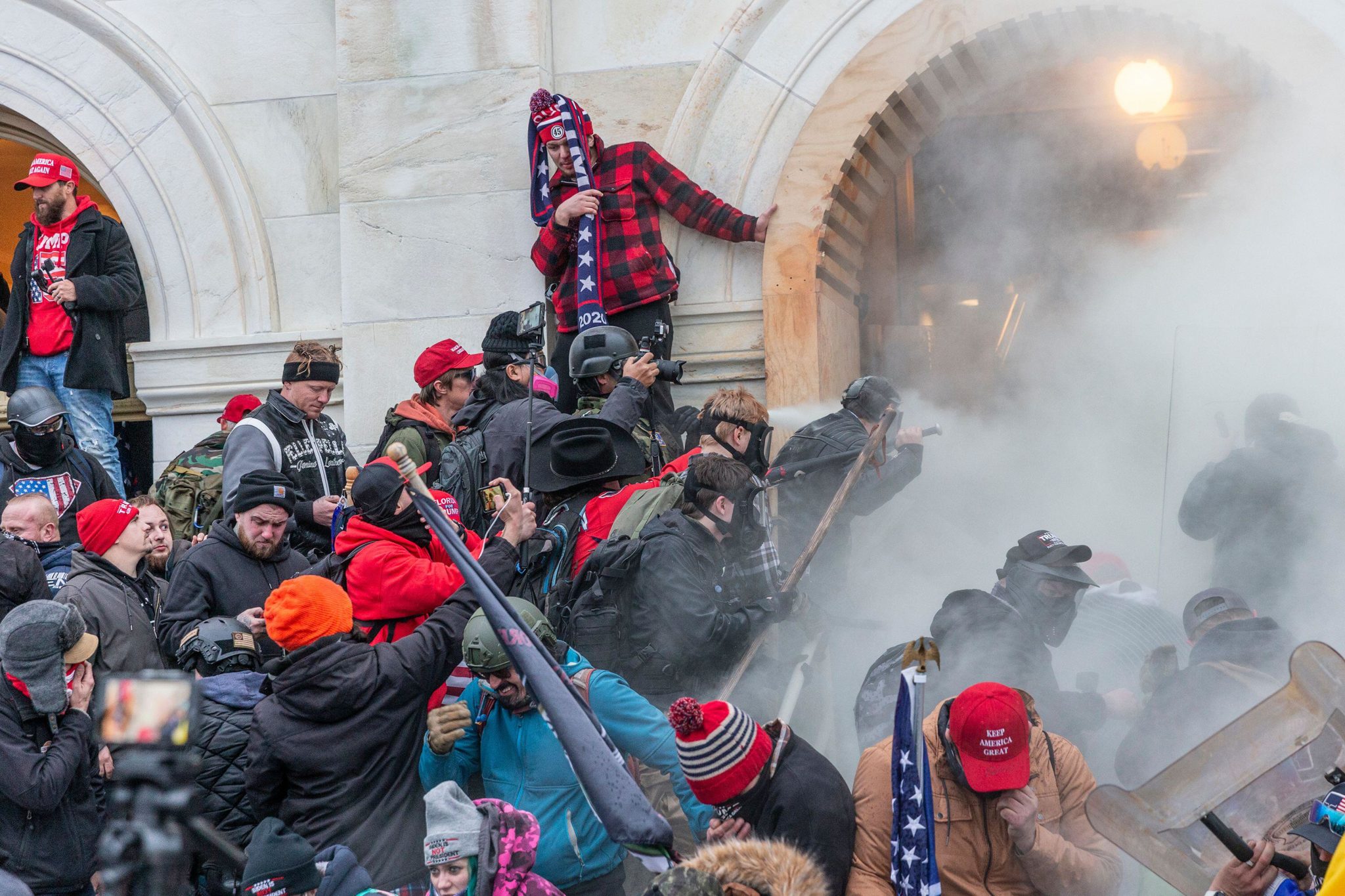 America is often regarded as a beacon of democracy. The country has one of the best electoral systems in the world. In fact, many countries are aiming to replicate America’s democratic system. Two enviable features of the United States democracy include free and fair elections and peaceful power transition. However, all that changed after President […]