OK! Weekly Gives Us A Sneak Peek At Baby Hounsou

15 Of Our Favorite Looks Worn By Danai Gurira

These 9 Houses In Nigeria Will Make You Say "Hmm, Why The Hell Don't I Live Here" 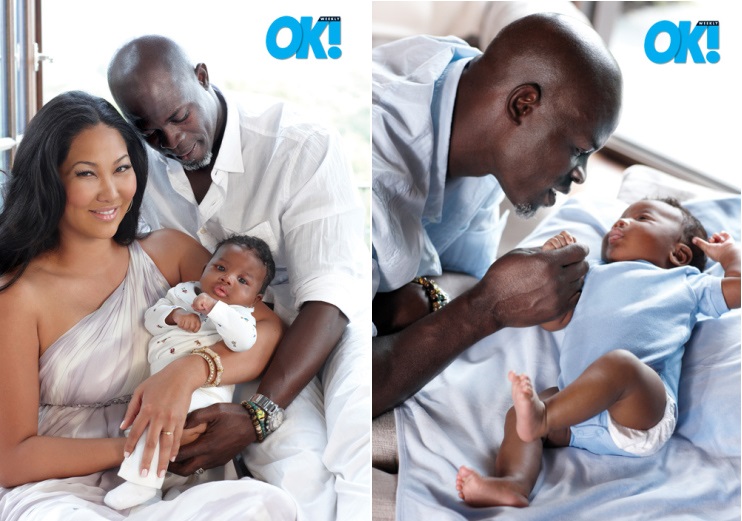 Ever since Kimora and Djimon announced the birth of their son, we have been quite curious about what he looks like. Now we can rest all curiosity as the couple gives us a peek into their lives, sharing pictures of their bundle of joy in OK Week. Kenzo was born Saturday morning, May 30th to the 34-year-old CEO of Baby Phat.

Kimora Lee Simmons and Hounsou have been romantically linked since March 2007. Though there were rumors that the couple quietly wed earlier this year, the pair have never confirmed the reports.

The former model is also the subject of her own Style Network reality series, ‘Kimora: Life in the Fab Lane.’ She has two daughters, Ming Lee, 9, and Aoki Lee, 6, from her seven-year marriage to hip hop mogul Russell Simmons.