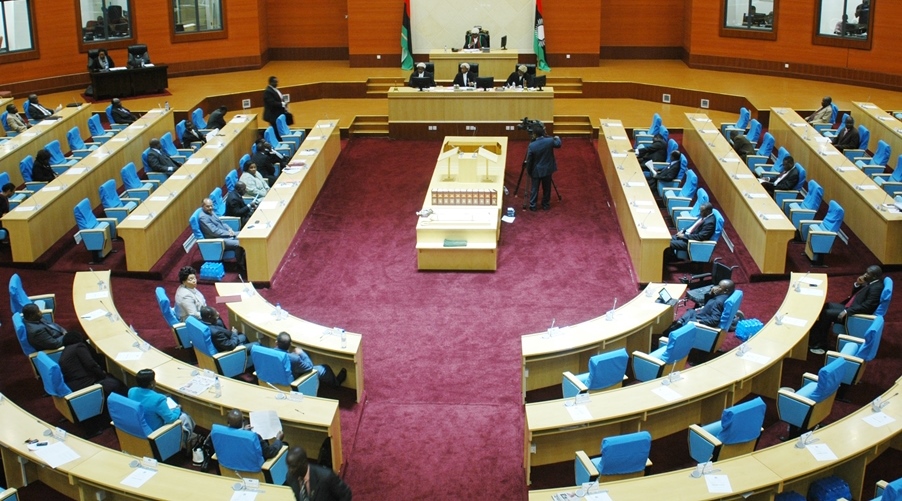 Uganda’s President Yoweri Museveni, one of Africa’s longest-serving leaders, recently signed a bill into law that removes a presidential age limit of 75 from the country’s constitution. This move was not well received by Ugandans. In a continent where peaceful transitions of Presidents is not often a peaceful or democratic affair, one wonders that the debate on age limits continues to rear is head even as Presidents attempt to bury it. Most recently, this debate is taking place in Malawi.

A renowned governance commentator Makhumbo Munthali has faulted the Malawi Law Commission on the Review of the Constitution for lacking decisiveness to recommend a specific maximum age limit for the Presidency but instead opting to leave the issue in the hands of political parties to decide as to whether their candidate is too old to stand or not.

According to the Report of the Law Commission on the Review of the Constitution (2007), the Law Commission received submissions of the eligibility criteria on age for the President which included a proposal to lower the minimum age and a proposal to introduce a maximum age limit of 70 to ensure holders of the high office are able to keep up with the demands of the office.

Another proposal was to raise the minimum age limit to 40 to ensure wisdom and maturity for the office.

While the Law Commission considered “the age of 35 adequate and appropriate to give young persons a chance to govern and at the same time allow for a substantial level of maturity to meet the challenges presented by the high office”, it decided not to prescribe a specific maximum age limit for the President purely based on the fact that this was a “political issue” best left to the political process.

“In terms of the upper age limit, the Commission considered that this is a political issue best left to the political process. Political parties should be given enough leverage to field a candidate who is acceptable to the electorate and if this candidate fails to convince the electorate of his or her youthful exuberance such a candidate will be naturally removed by the process. The Commission, therefore, resolved not to make any prescriptions regarding a maximum age limit”, reads part of the Report of the Law Commission on the Review of the Constitution (2007).

However, a Mzuzu-based governance commentator Munthali said that while there was nothing wrong with subjecting the issue to individual political parties, in practice implementation of such would face more obstacles due to the existing political culture characterizing most of our political parties in the country – a culture that is devoid of intra-party democracy to necessitate effective dialogue on the same.

“The Law Commission’s recommendation on maximum age limit for the Presidency assumes that such political platforms like party conventions are democratic enough to encourage debate and diversity of opinion on such matters as regard to the eligibility of a Presidential candidate based on age. On the contrary, party conventions have in recent years been mere platforms to rubber stamps the decisions of the leader of that particular party, and those that have tended to challenge such decisions have often faced wrath and persecution not only from the leader and his or her political scourges but also the larger following of the party who-based on patronage, clientelism, tribalism, or regionalism – view such a leader as all-knowing and whoever opposes such as a rebel,” Munthali told Nyasa Times.

Malawi MP has committed to crafting a motion on this issue. She took to Twitter to express her perspective.

This further motivates me to craft my “Motion” on Age Limit for public office very quick. I have also been attacked heavily here by the Geriatric generation Ah! pic.twitter.com/iGEgm1LYgc