Here Are Practical Ways To Eradicate Extreme Poverty In Africa

7 Ways You Can Celebrate Black History Month At Home 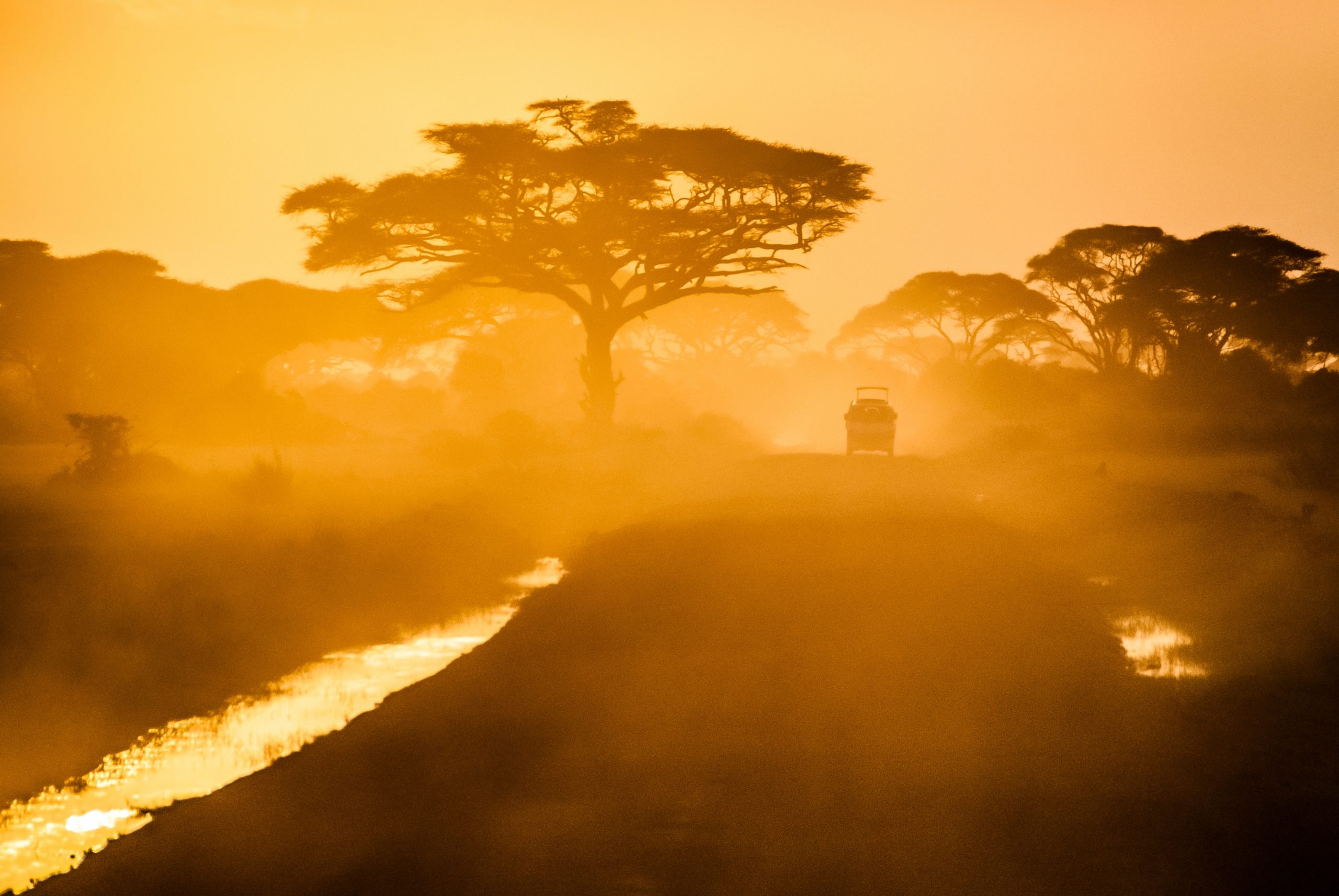 Since time immemorial, Africa has been a symbol of poverty. But, could this be the truth? Well, Africa continues to face numerous challenges including persistent poverty. The consequences are dire including mass migration and political instability. Thus, different governments are doing their best to eradicate the menace. However, it appears they are getting it wrong.

Poverty encompasses lack in various forms. It can be the lack of shelter, inability to seek healthcare, going to bed hungry, and so on. Is it possible to eradicate extreme poverty in Africa? Absolutely! However, it will take the effort of everyone—rich, poor, government, private sector, and religious bodies.

ALSO READ: Feasible or Not? eradicate extreme poverty by 2015

The International Day for the Eradication of Poverty

The International Day for the Eradication of Poverty has been observed since Oct. 17, 1987. On that day, over a hundred thousand people gathered at the Trocadéro in Paris, where the Universal Declaration of Human Rights was written in 1948.

They had assembled to pay tribute to those who had died as a result of extreme poverty, violence, and hunger. It was there that poverty was declared a violation of human rights. Also, the people emphasized the importance of working together to ensure that these rights are upheld.

Subsequently, every Oct. 17, individuals of many backgrounds, beliefs, and social origins unite to renew their commitment. Thus, the United Nations General Assembly established Oct. 17 as the International Day for the Eradication of Poverty in resolution 47/196, which was adopted on Dec. 22, 1992. Significance of the Celebration

The International Day for the Eradication of Poverty provides a chance to appreciate the effort and suffering of those living in poverty. It is also a time for those experiencing these difficulties to voice their concerns. This year, many families continue to struggle from the disruptions of COVID-19. Also, there is a growing refugee crisis across Africa which is impoverishing thousands of people. One of the most disturbing is that of Ethiopia.

The celebration brings the sufferings of the poor to the fore. Also, it is a wake-up call to governments across Africa and the world at large to step up efforts aimed at ending extreme poverty. You can join the celebration on social media using relevant hashtags. Also, you can reach out to the extremely poor within your neighborhood and offer economic opportunities that will help them to get out of poverty.

The theme for this Year’s Celebration

The theme for the 2021 celebration is “Building Forward Together: Ending Persistent Poverty, Respecting all People and our Planet”.

the COVID-19 pandemic has reversed decades of progress in eradicating extreme poverty. Efforts to contain it meant shutting down economies. Over 4.8 million people have died so far as a result of the pandemic. According to a World Bank assessment on COVID-19’s projected poverty impacts, between 71 and 100 million people are being driven into poverty as a result of the crisis.

The majority of the new extreme poor are in South Asian and Sub-Saharan nations with already high poverty rates. This figure was projected to climb to between 143 and 163 million in 2021. These new poor will join the 1.3 billion people who are currently living in persistent poverty.

A significant increase in funding for enhanced social services will see Africa eradicate extreme poverty faster. This will also ensure that other life-sustaining infrastructures in low-income regions are improved. In return, this will boost living standards and develop human capital.

The increase in funding can be in form of financial support from international agencies and improved government spending on welfare. Similarly, an increase in government revenue through effective tax and reduction in corruption will make more funds available for improving social services.

Many multinationals in Africa are notorious for tax evasion. It is high time the government holds them accountable as well as urges them to live up to their corporate social responsibility to their host communities.

Sadly, most countries in Africa have a consuming economy. This means that Africa imports more than it exports hence limiting its foreign exchange earnings. Economic growth can be achieved by creating, financing, and maintaining industries and infrastructure.

This will ensure that more African countries export finished products rather than raw materials. Besides exporting products to other countries, growing the manufacturing sector will also create employment. Perhaps, with increasing jobs, youths will not have to brave risky journeys to reach Europe.

However, economic growth and improved infrastructure cannot be fully achieved without peace. African governments should deliberately work towards conflict resolution if their drive to eradicate extreme poverty will be sustainable.

A lot can be done to eradicate extreme poverty but unless human development programs are made and implemented, the fight against poverty will never be won. Youth unemployment has become a major sore in most African countries.

Sub-Saharan Africa has the world’s youngest population. According to the United Nations, the working-age population in this region is expected to rise from 522 million in 2015 to 600 million in 2030. The high rate of unemployment is also made worse by global trends like robotics and artificial intelligence. Thus, there is a need to invest in education to equip youths with skills to match the growing skill gap.

ALSO READ: How Africa Can Flip The Switch On Its Literacy Gap With The Rest Of The World

Corruption fans the fire of social injustices. Sadly, corruption is deeply rooted in most African countries. According to Transparency International, one out of four people admitted to having paid a bribe to access crucial services like health.

Governments and other organizations should advocate and enforce changes to various institutions and punish government officials that allow corruption and discrimination of any kind. By doing so, there will be an improvement in essential services provision, gender empowerment, and equitable distribution of resources and opportunities to all.

To ensure sustainable progressive social change, the right mechanisms and policies should be put in place. This will give citizens access to public information, ask for accountability and ultimately report corruption without fear of intimidation. On the other hand, institutions mandated with providing services to the public should be more accountable and transparent.

5. Ensure that technology and innovation are available to all

Internet connectivity and low-cost energy are sure ways of ensuring rampant technology and innovation growth. The few that do have access to electricity are subjected to frequent power disruptions. Access to readily available and affordable internet and electricity will boost innovation. It will enable young Africans to tap into the digital economy.

A vast number of NGOs are doing their best to eradicate extreme poverty in Africa through the implementation of various projects. We highlight five of the most important ones below.

The organization has offices in Abuja, Berlin, Brussels, Dakar, Johannesburg, London, New York, Ottawa, Paris, and Washington. From there, they educate and advocate for policy changes that will save the lives of millions of people living in extreme poverty.

Artists, activists, faith and business leaders, students, and scientists make up the organization’s network. They organize, mobilize, educate, and advocate for people to not only survive but thrive. 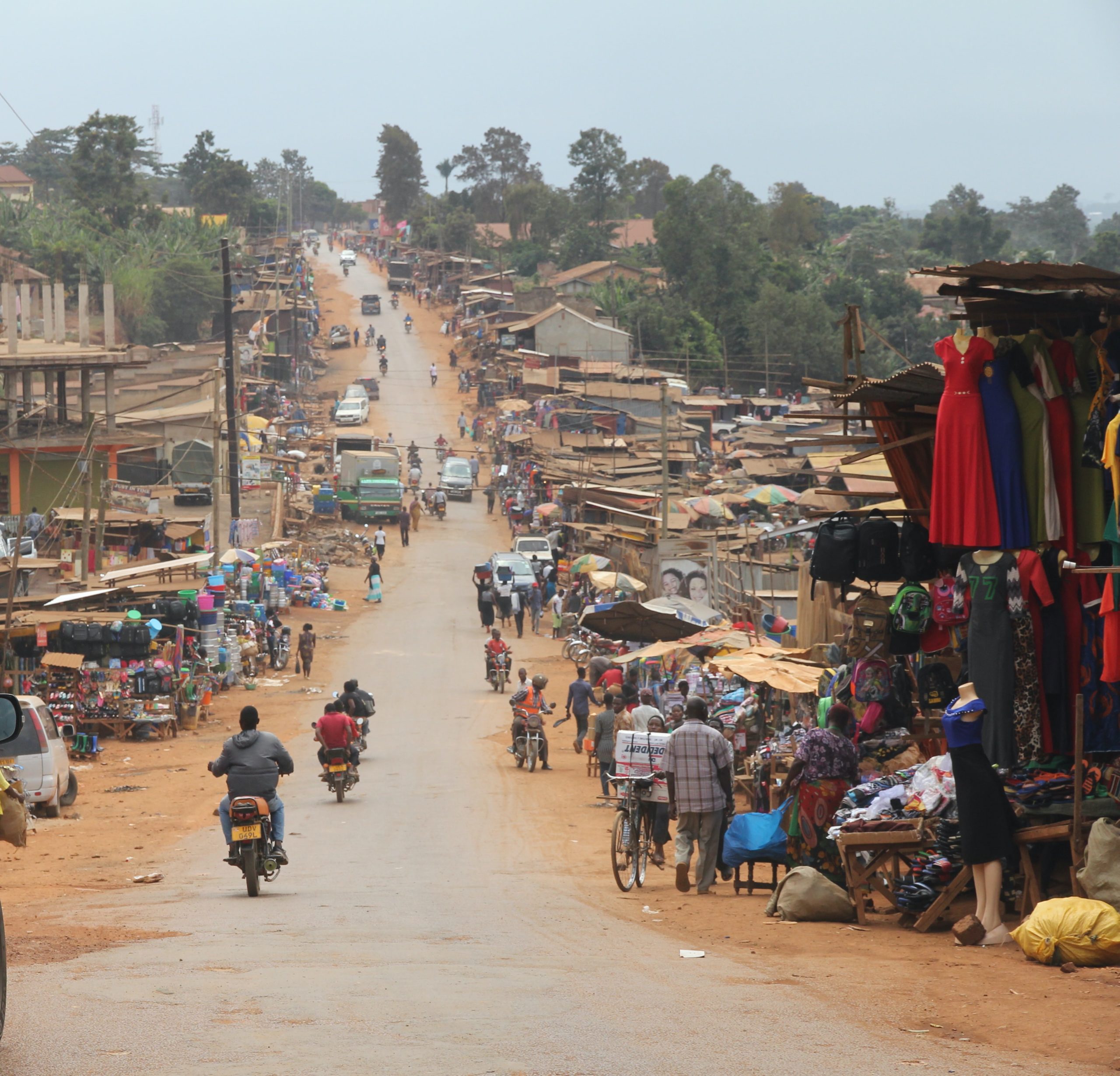 Green Shots was founded in 2010. Its main purpose is to prevent poverty via the implementation of holistic and sustainable development programs. Also, it is combining economic empowerment with access to education and/or medical treatment in Asia and Africa.

The organization combats poverty by using microfinance, sustainable development, and holistic approaches. Their mission is to promote education and medical aid access in underdeveloped African and Asian countries. The foundation has a number of programs in place that are tailored to the needs of each location.

BRAC is the largest international non-governmental organization located in Bangladesh, with the purpose of empowering people via social and economic programs to reduce poverty and increase economic involvement. The charity serves 138 million people in the world’s poorest Asian and African countries.

They are active in four primary areas: social companies, investments, higher education, and social development. It takes a businesslike approach to the problem of poverty, taking into account factors other than economics that contribute to poverty. It addresses social challenges and inequity by giving people the tools they need to engage in the economy.

The Village Enterprise is a non-profit organization that uses entrepreneurship and innovation to eradicate extreme poverty in rural Africa. It achieves this by developing simple and cost-effective programs. The organization has formed Over 48,000 businesses. Also, over 185,000 Africans living in extreme poverty have been trained to start sustainable businesses and savings organizations.

The organization’s graduation program provides financial transfers as seed capital, training, and ongoing mentoring by a local business mentor to a group of three entrepreneurs. This, among other programs, directly improve users’ living standards and help them and their families break the cycle of poverty. 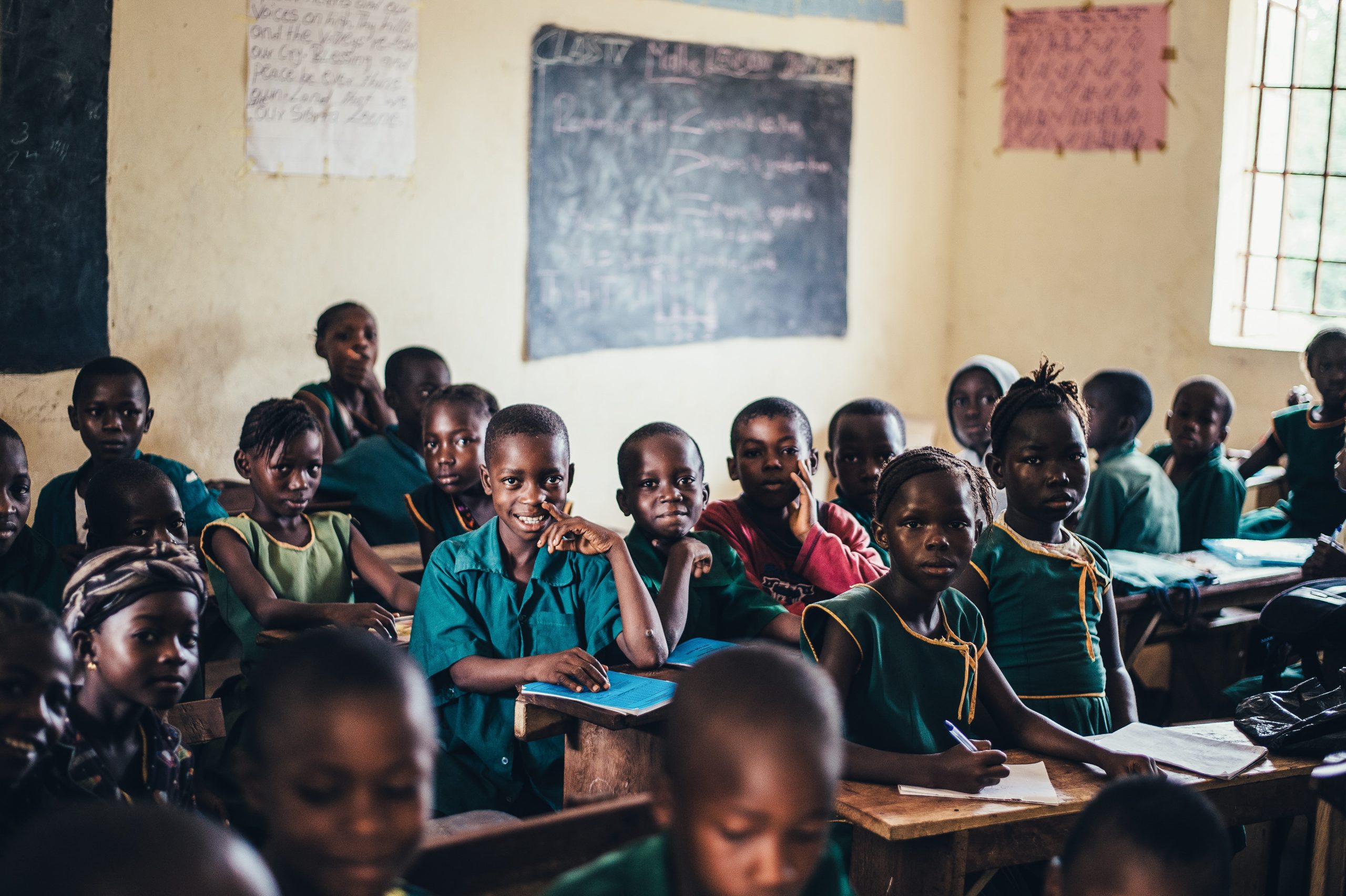 World Vision is one of the world’s largest child-focused organizations, with almost 40,000 employees working in nearly 100 countries. The organization’s mission is to combat poverty’s core causes and currently impacts the lives of nearly 200 million vulnerable children. They assist people of all genders, ethnicities, races, and religions.

Through its programs, World Vision aims to eradicate extreme poverty via education. This enables people to learn about their rights and develop skills. The acquired knowledge, in turn, opens up economic opportunities, which is a critical step in changing people’s lives.

Strengthening the quality of governance is critical not only for poverty reduction but also for economic growth. UNESCO believes that a long-term fight against poverty necessitates the development of individual capacities through education, science, and support for a creative economy. This will in return provide work, pride, and dignity to the people experiencing poverty.