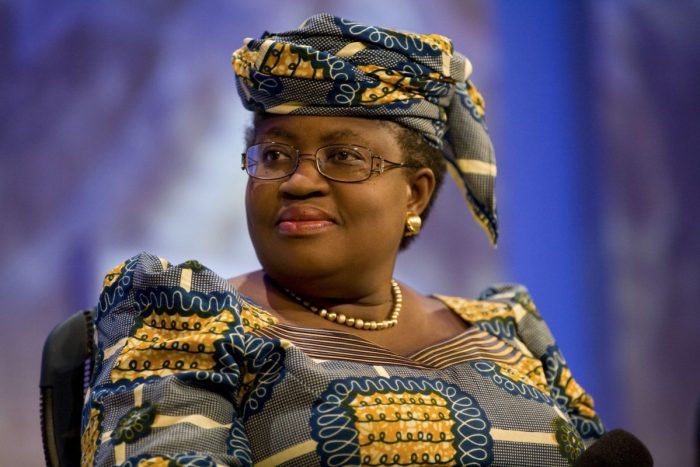 The Forbes ‘African of the Year’ award is a highly coveted accolade. This years’ award goes to none other than Dr. Ngozi Okonjo-Iweala. The maiden award ceremony took place in 2011. Sanusi Lamido Sanusi, the former Governor of the Central Bank of Nigeria was the recipient. Hence, Okonjo-Iweala is the third Nigerian to receive the award. She is also the first Nigerian woman to receive the honor.

For an individual to qualify, they must have had a significant influence on the events of the year. The winner is selected through a careful vetting process. Firstly, industries are invited to submit their nominees based on the Forbes Africa eligibility requirements. Thereafter, Forbes Africa runs a campaign through which its readers vote online for the personage of their choice. The finalists are shortlisted by panelists selected by Forbes Africa.

ALSO READ: DISCUSSION: Will You Take The COVID-19 Vaccine When It Becomes Available in Africa?

Okonjo-Iweala without a doubt meets the criteria. Firstly, she is the Board Chair of The Global Alliance for Vaccines and Immunization (GAVI). Her role is crucial as the world looks forward to the equitable distribution of the COVID-19 vaccine. Dr. Ngozi Okonjo-Iweala and her team have created a framework through which the vaccines will be made available to poorer countries.

‘’We are signing contracts with companies like Pfizer and AstraZeneca so we can also contract millions of doses so that when developed countries are getting their own vaccines, our own countries will also get some. We were able to raise $8.8 million for GAVI and we are busy raising money for COVID to support poor countries. In the short-term, we have $1.8 billion for COVID and we are looking to raise $5 billion next year.’’

Secondly, Dr. Ngozi Okonjo-Iweala’s selection was for her remarkable achievements. These include her successful execution of business reforms in international organizations, non-profit organizations as well as in the corporate world. Also, Okonjo-Iweala is representing Africa as the Director-General of the World Trade Organization.

Hopefully, Ngozi Okonjo-Iweala will soon be the new DG of the World Trade Organization (WTO) after the withdrawal of Yoo Myung-hee withdrew from the race. After a 5-month vetting process, Okonjo-Iweala gained the majority support of 164 member countries of WTO. If successful, she will be the first woman and African to hold this position.

The post of Director General of WTO is one of the most influential in the system. Therefore, her appointment will be a major boost for Africa. As DG of WTO, Ngozi Okonjo-Iweala will also have the opportunity to further Africa’s agenda of creating the world’s biggest free trade area.

Some of Dr. Ngozi Okonjo-Iweala’s Achievements

Ngozi Okonjo-Iweala was in 1954 to parents who were both university professors. She completed secondary school in Ibadan before proceeding to Harvard University. She graduated with honors in 1977, achieving an AB in Economics. Thereafter, she obtained a Ph.D. in Regional Economics and Development from the Massachusetts Institute of Technology. Other milestones in her life include,

In conclusion, although Ngozi Okonjo-Iweala is a WTO outsider, her political, economic, and career backgrounds render her more than equal to the task. We anticipate that her impeccable credentials and skills will drive economic development on the African continent.