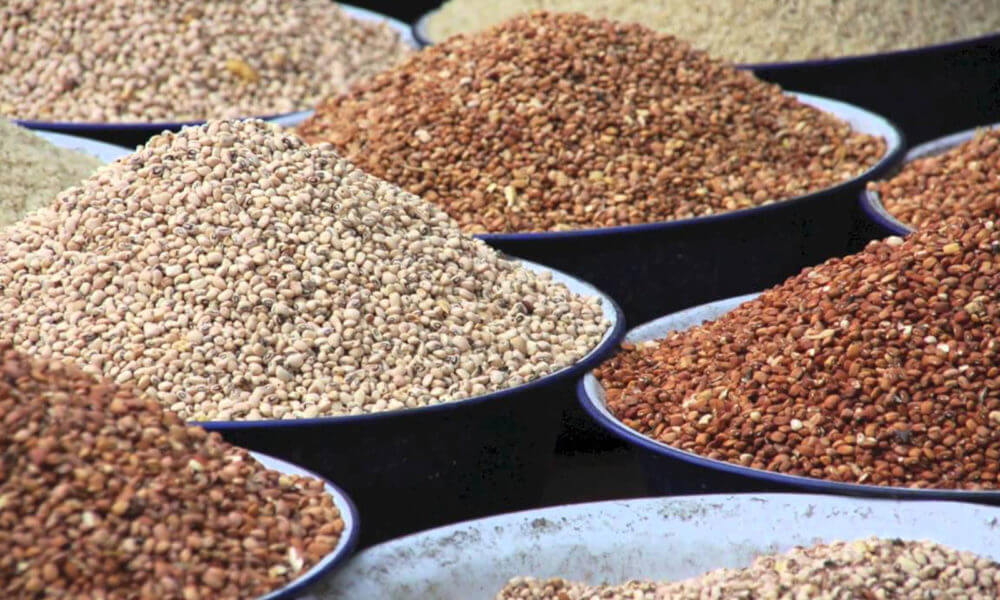 Beans weevil is one of the dreaded enemies of farmers. These weevils lay their eggs on the beans. Upon harvest and storage, these weevils hatch and perforate the beans reducing their market value. Sometimes, they reduce the beans to dust. To fight this menace, farmers often turn to preservatives. However, most of the preservatives may be responsible for some of the health challenges in Africa.

Daily Trust Investigation found that the long-term consumption of preservatives in beans can lead to serious health challenges. Two of the severe diseases fingered by the report are cancer and kidney-related problems. More disturbing is that some of the pesticides have been banned in different countries. However, they are still freely used in other countries including Nigeria. Besides the terminal effect, consumption of pesticides can lead to:

ALSO READ: Microsoft Teams Up With AGRA For Digital Transformation Of Agriculture In Africa

The alarm on the flooding of the Nigerian market with beans preserved with poisonous substances was raised in September 2019 by the Consumer Protection Council (CPC). The investigation was prompted by a piece of viral information on social media. Consequently, the CPC’s Director-General, Babatunde Irukera said,

“CPC has confirmed credible information that retailers, mostly in the open markets, are using pesticides to preserve beans. They use 2.2 Dichlorovinyl Dimethyl Phosphate (DDVP) compound otherwise marketed and known as sniper, to preserve beans.”

The pesticide or the farmer, who is to blame? 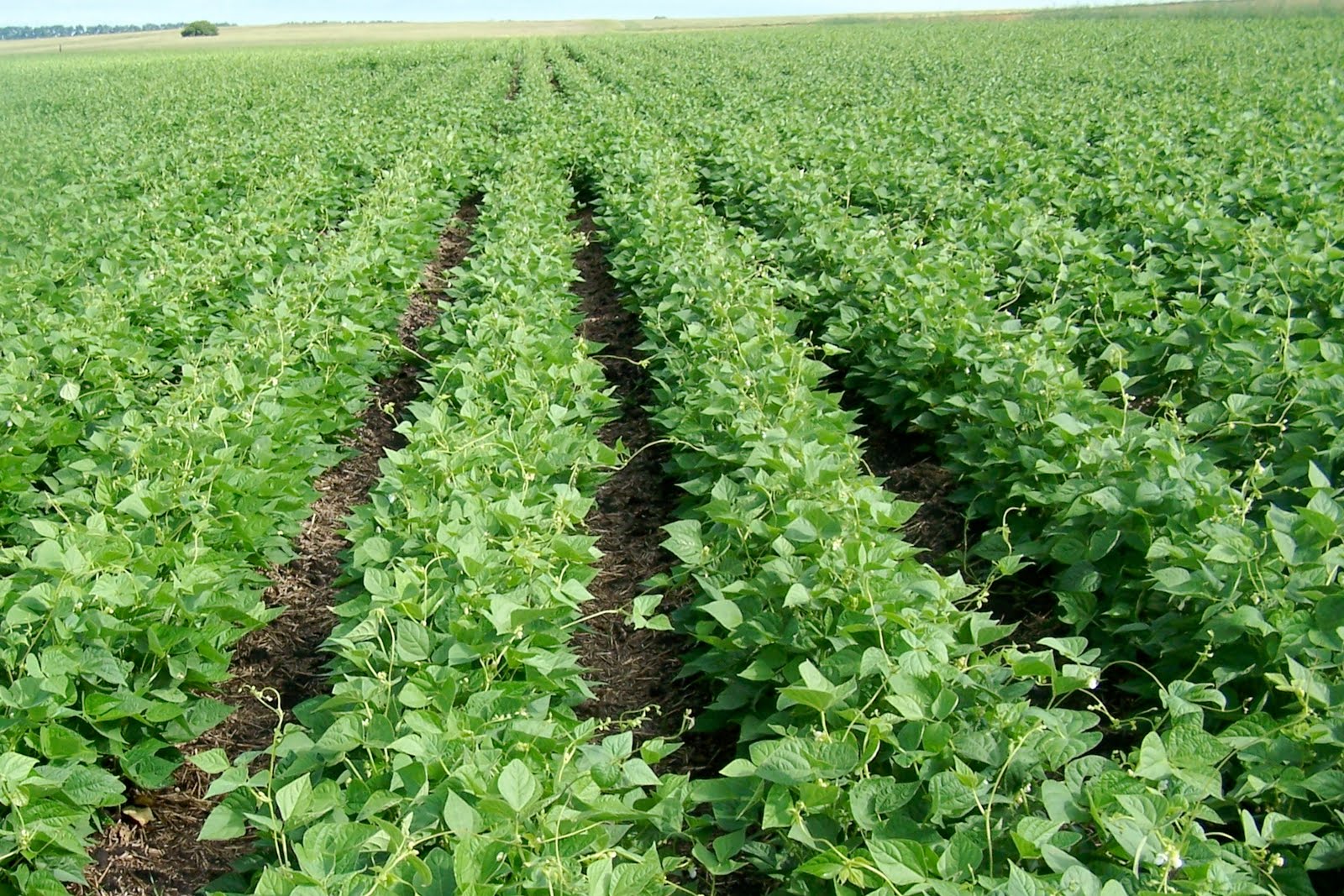 When used correctly, pesticides can prevent post-harvest loss and enhance food safety. However, the growing concerns about the health challenges in Africa are linked to the wrong use of pesticides. This is often due to illiteracy on the part of the farmers. According to the World Bank, the literacy level of sub-Saharan Africa was 65.5% in 2018 which is one of the lowest in the world.

Experts say farmers often use the wrong amount of pesticides. At other times, they take the beans to the market before the expiration of the preservatives. Some of the harmful chemicals include Malathion, Permethrin, Aldrin, a-Endosulfan, Dieldrin, b-Endosulfan, Heptachlor, and Lindane.

According to Daily Trust, Permethrin is under the United States Environmental Protection Agency’s (EPA) ‘restricted use’ substance. This is due to its high toxicity to marine life. Dr. Nafiu Abdul, an Associate Professor at the Ahmadu Bello University, Zaria’s Faculty of Agriculture warned that caution should be taken when categorizing pesticides as harmful. He said,

“What determines the harmful effects of crops mixed with pesticides for storage is Health Risk Assessment. Therefore, health risk assessment has to be conducted before we can categorically say that the crops are harmful. The health risk assessment demands a long procedure that involves a lot of calculations. Parameters such as hazard quotient, average daily intake et cetera must be determined before concluding that such crops are risky for humans’ health.”

The first step to fighting the health challenges in Africa resulting from the use of preservatives would be through mass literacy campaigns. Most rural farmers are illiterate. Thus, they often fail to follow the guidelines set by pesticide manufacturers. To further highlight this point, Dr. Abdulazeez Umar, a Consultant at the Ahmadu Bello University Teaching Hospital (ABUTH) said,

“Every pesticide has a duration that must expire before humans can safely consume crops preserved with it. Failure to respect this largely brings about the health hazard. For example, crops preserved with some pesticides must take one or two or more years before they can be safely consumed. However, because some people are desperate to make money, they bring such crops to market sometimes in less than three months.”

Furthermore, the right government agencies should be equipped to ensure that banned chemicals are not commercially sold. Also, farmers should be encouraged to use organic chemicals for preserving beans. This is because they are less likely to cause harm like inorganic alternatives. While many African countries struggle for food sustainability, the available ones should not be a source of harm.