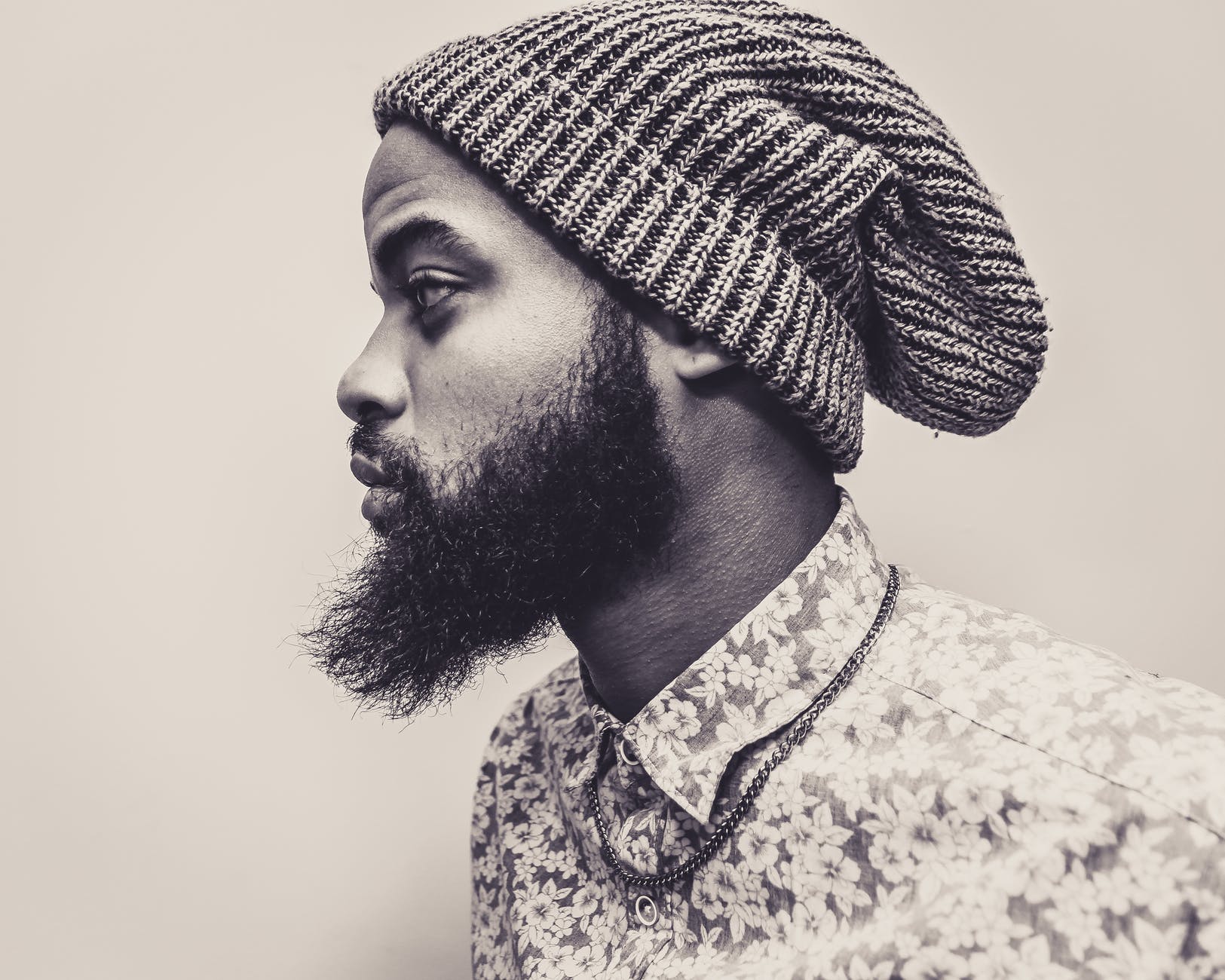 A cancer diagnosis can be devastating. It changes the lives of patients, their families, and friends. It results in overwhelming emotions of fear, stress, and anxiety. The reason is not far from the fact that the patient’s life is hanging on a balance. However, in the midst of despair, there is a ray of hope. Many have had cancer, survived, and lived beyond it. This article is about No-Shave November and how one family dealt with their loss and gave hope to others.

The Goal of No Shave November is to Grow awareness embracing Our Hair, Which May Cancer Patients Lose.

What is the No-Shave November Campaign?

Matthew Hill Foundation is the charity behind the No-Shave November. The Hill family started the movement in 2009 in memory of their father Matthew Hill, who died of colon cancer in November 2007.  Since its inception, the organization has raised over $10 million in support of the fight against cancer.

The concept behind No-Shave November is due to the fact that many cancer patients lose their hair as a result of chemotherapy. Hence, allowing ones’ hair to grow wild and free is a demonstration of appreciation for what we are able to have. However, November is not just a ‘hairy month’ for supporters of the movement. It is primarily a month that raises cancer awareness and promotes fundraising efforts. The money raised goes toward the funding of cancer research, education, and prevention. 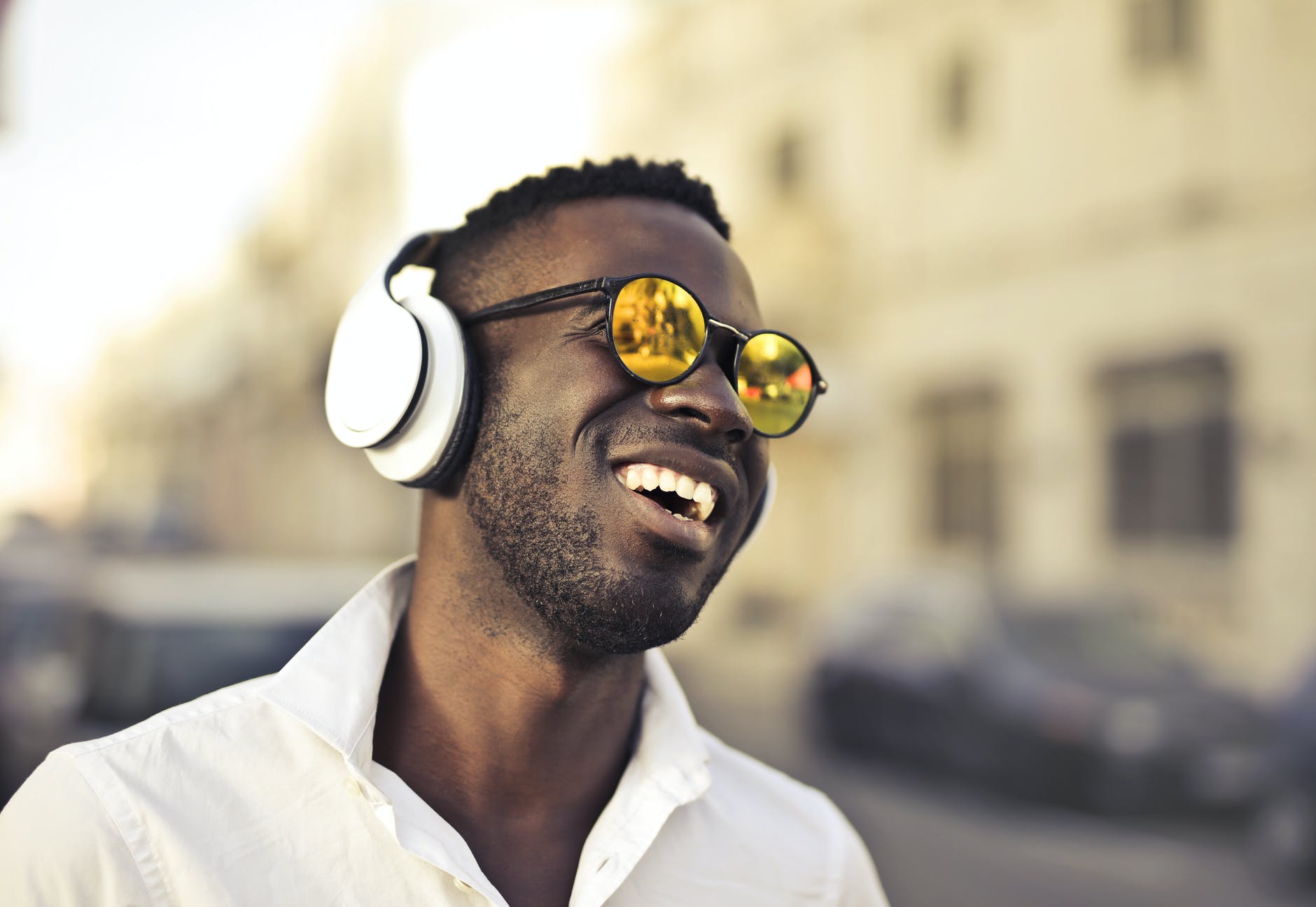 A similar charity named Movember Foundation was started in Melbourne Australia in 2003. During the month of November, it fundraises through the growing of mustaches. Its focus is on raising funds for prostate and colon cancer charities and promoting men’s health in general.

The sad reality is that although cancer is a non-communicable disease, cancer deaths are on the rise in sub-Saharan Africa. The continent records more than half a million cancer deaths annually. A journal by the Union for International Cancer Control (UICC) states,

ALSO READ: This Colorless Gas May Be Behind The Rise Of Lung Cancer In Africa

‘’Where you live still determines your chances of surviving cancer. There are striking differences in the mortality rates and in the prevalence of certain cancer types across the world. While cervical cancer remains a rare cause of death among women in Europe and North America, 90% of cervical cancer deaths globally per year occur in low and middle-income countries. The highest-burden (over one-third of all cervical cancer deaths) is borne by sub-Saharan African countries.’’

The Breast Cancer Menace in Africa

The highest mortality rates occur in breast, prostate, and cervical cancers. Although early detection has reduced mortality rates for victims of breast cancer in high-income countries, it continues to be the deadliest female cancer in sub-Saharan Africa. Sadly, due to poor education and lack of awareness, not many women know this. Hopefully, movements such as the No-Shave November initiative can inspire dialogue in Africa concerning this menace.

Up to 80% of breast cancer victims are diagnosed at a late stage. It is possible that the delay in seeking medical attention is due to fear of stigmatization or a reluctance to confront the trauma of mastectomy. Limited diagnosis and treatment facilities make it difficult for patients to get assistance, especially in rural areas. Mammography screening is costly as it involves high-level machines that are operated by trained personnel. Such machines are also limited to clinics in urban centers.

However, ultimately, what will reduce mortality rates is early detection. This will be possible when there is public awareness about the disease. Health workers—particularly at the grassroots—need widespread campaigns to educate the people on the importance of self-examination. Also, people need enlightenment on how to detect early warning signs of the disease. Initiatives such as the No-Shave November campaign can inspire these conversations about cancer in Africa.

The No-Shave November movement appeared on Facebook in 2009, and the hashtag NoShaveNovember has more than a million posts on Instagram. Cancer still elicit some form of stigma in some parts of the world. Therefore, through social media this topic can be brought to the forefront to capture the attention of the people. Social media platforms in Africa can encourage open dialogue regarding cancer if this becomes a thread.

#NoShaveNovember . Its a kind request to all male populations to not shave or cut their hair. Please donate the money saved in 1 month to the cancer patients through this initiative. Myself doing the same. pic.twitter.com/NyOfl0ZGEb

To become a member of the movement you need to open an account. Give up shaving for 30 days and donate whatever amount you normally spend on grooming supplies and trips to the barber. Take pictures of your new look, share them on social media, and tag your friends. Donations can also be made to local cancer charities near you. You can support the movement with your donations whether or not you are participating in the challenge.

National Today highlights three point activities for anyone that wants to be a part of No-Shave November. The activities are pretty simple but the effect can be overwhelming. They are as follows:

The first and most important rule is that you allow your hair to grow. People are bound to ask you why you look the way you are. Therefore, it presents you with the opportunity to spread awareness on cancer.

Use your social media and hashtags to spread the word. The world is more connected now than ever. Therefore, a post in Africa can impact a life in faraway Australia. You can also share your No-shave pictures with the hashtag #NoShaveNovember

During ‘Breast Awareness’ month men do not hesitate to wear pink ribbons in solidarity. Therefore, women can lend their support for No-Shave November. This has the potential of making the movement a trending topic on social media. One way they can do this is by embracing the natural look and skipping their waxing appointments. Also, this movement can make African women to start appreciating their natural hair rather than trying to change their textures with chemicals.

Women usually spend huge sums of money on hair treatment weekly or bi-weekly. Imagine if this money goes to a charity organization for cancer. In conclusion, everyone can play their part by ‘raising awareness and money’. Our individual efforts may contribute toward saving lives and render aid to those fighting the battle against cancer.