Soccer is one of the most popular sport on the planet today. Every team wants to stay on the top of their leagues and keep winning trophies. To achieve this, they scout for the best talents to fortify their team. This is also the time for African players to try and break into their dream European teams. Irrespective of the COVID-19 disruptions, the transfer windows are open. you won’t believe the caliber of African players that are switching clubs this summer. We have a curated list of some African soccer players that have switched clubs this summer.

One of Africa’s favorite soccer players is Hakim Ziyech (born 19th, March 1993 ). He plays as an attacking midfielder for English Premier League side Chelsea FC and the Morocco national team. Ziyech started his football career at ASV Dronten before moving to Dutch club Heerenveen in 2012. He signed for another Dutch club Twente later. In 2016, he got a five-year deal with Ajax for a transfer fee of €11m. The 2018/19 season is the best in Ziyech’s career so far. He scored 16 goals with 13 assists in the Eredivisie.

His finishing, movement through opponents, and free-kick delivery are simply spectacular. In 2019, he was among the 20 best players in the UEFA for the 2018/19 season. In February 2020, it came in that Ziyech would be joining Chelsea for the 2020–21 season for a transfer fee of €40 million with possible bonuses to Ajax. Ziyech has shown great professionalism in soccer that enabled him to sign a five-year contract with Chelsea FC. This contract will see him bag £100,000 weekly in his new club. 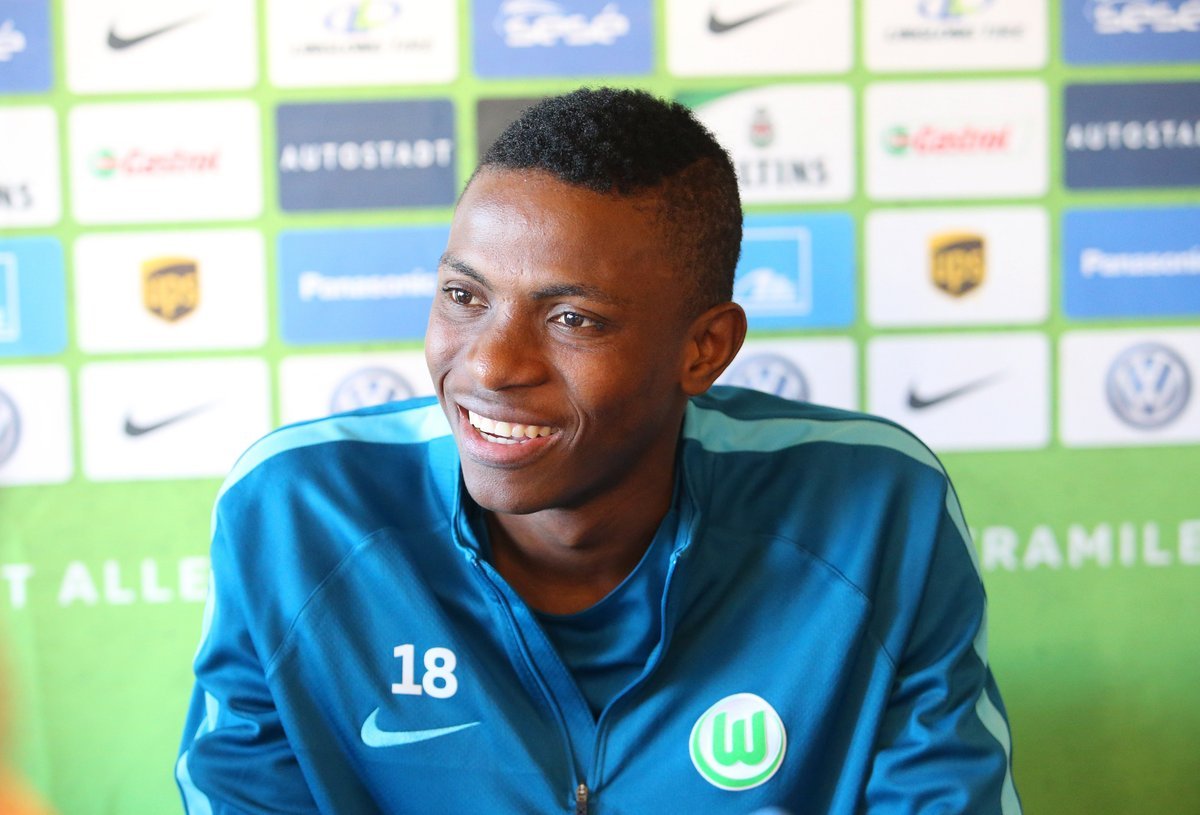 Victor James Osimhen (born on 29th, December 1998) is a Professional African soccer player who now plays as a forward for S.S.C Napoli and the Nigerian national team. Osimhen started his career at the Ultimate Strikers Academy in Lagos, Nigeria. He played well in the team and got selected to join the Nigeria under-17 team. They later won the 2015 FIFA U-17 World Cup in Chile. Osimhen won the Golden Boot, Silver Ball awards, and the CAF Youth Player of the Year for his performances that year.

In January 2016, due to his performance at the 2015 FIFA U-17 World Cup, he was able to sign a pre-contract with VfL Wolfsburg. On 5th, January 2017, Osimhen signed a three-and-a-half-year deal with the club. On 13th, May he made his Bundesliga debut for Wolfsburg in the second half against Borussia Mönchengladbach. After a somewhat struggling season, he joined Charleroi on loan. On 31st July 2020, Napoli signed Osimhen for a club-record fee of €70 million with potential add-ons which brings the total fee to €80. 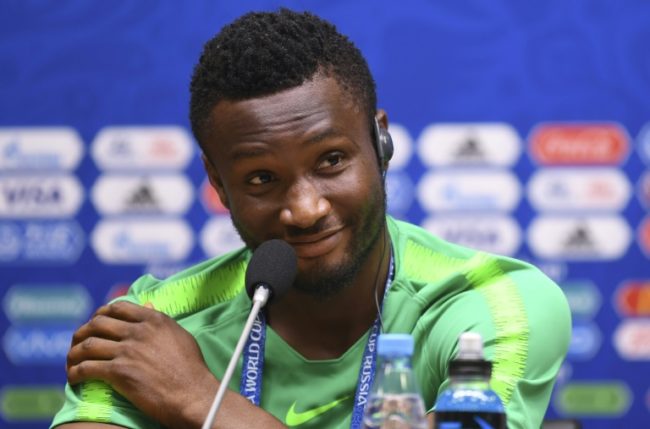 John Obi Mikel (born 22nd, April 1987) is a professional African soccer player from Nigeria. He plays as a defensive midfielder for Stoke City and the Nigerian national team. Mikel started his career at Plateau United FC in Nigeria then he secured a transfer to Lyn Fotball in Norway. However, he made headlines at the 2006 FIFA Under-17 World Championships in Finland. Chelsea FC signed him afterward.

After eleven successful years in Chelsea FC, Mikel moved on to Tianjin TEDA, China for a free transfer. After two years in China, he went on to play for the Turkish side, Trabzonspor. John Mikel Obi will be playing for Stoke City when the new season begins following the signing of a one-year contract with on 17th August 2020. We hope he finds success in the team. 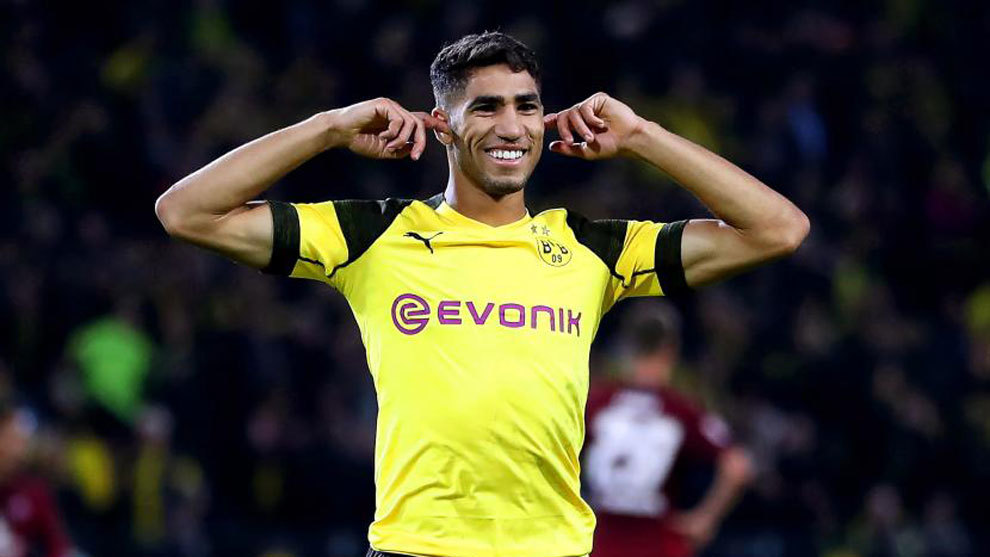 Achraf Hakimi Mouh (born 4th November 1998) is a Moroccan and African soccer player. He plays as a full-back for Inter Milan and the Morocco national team. Hakimi started his career at the age of 8 years in CD Colonia Ofigevi before joining Real Madrid’s youth team in 2006. He was promoted to the reserves of Real Madrid FC in the year 2016 and a year later to the main squad.

In July 2018, he transferred on a loan deal to the German side Borussia Dortmund. Hakimi set a Bundesliga speed record of 36.5 km/h (22.67 mph) in a match. On 2nd July 2020, Serie A side Inter Milan signed Hakimi on a five-year contract. Reports have it that the transfer fee is around €40 million. 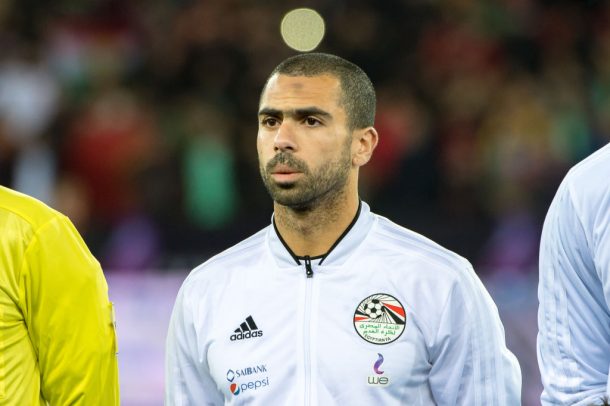 Ahmed Fathy (born 10th November 1984) is an Egyptian and African soccer player who also plays for Pyramids FC. He plays as a right-back or a defensive midfielder. Ahmed Fathy started his career with the Egyptian side Ismaily SC as a youth before moving to England to play with Sheffield United in 2007. He started his senior career in Sheffield United and later went back to Egypt to sign for Al Ahly.

Ahmed Fathy was then transferred on a loan deal to Kuwait side Kazma FC before going on another loan deal to Hull City in England. After a fairly successful spell in Hull City, he went back to Al Ahly where he was till April 2020 when he signed to Pyramids FC on a free transfer. Ahmed Fathy had been representing Egypt since 2002.

Many European clubs are turning to African players for success. It is understandably so because of their energy and zeal to succeed. You will rarely find a European club playing top-flight leagues without an African or person of African descent on their list. As Africans and lovers of the game, we hope to see these lads make Africa proud in their respective new clubs. Which of the African players on our list will make the best impact in his new club? Feel free to share your thoughts in the comment box below.