Want To Invest In Africa? Here Are 10 Sectors To Check Out

By 2013, Africa was the fastest-growing continent with a rate of 5.6 percent per year. This means that if you invest in African business sectors today, a huge return awaits you in some years to come. In as much as this is enticing, many reasons have hindered many people from investing in Africa. Some even term investing in Africa “a lost cause”.

Africans that have gone out of the continent and African Americans are often willing to invest in Africa. However, the fear of political instability and lack of knowledge of the most thriving sectors hold them back.

ALSO READ: Rice Farmers In Ghana Are Richer Due To Coronavirus

After Asia, Africa is the second-largest continent with a population of 1.3 billion people. This means that there is a huge possibility for a big return on each investment made in Africa. According to the African Development Bank in 2017, Africa was reported as the world’s second fastest-growing economy. Africa has also been named the future economic growth engine of the world. 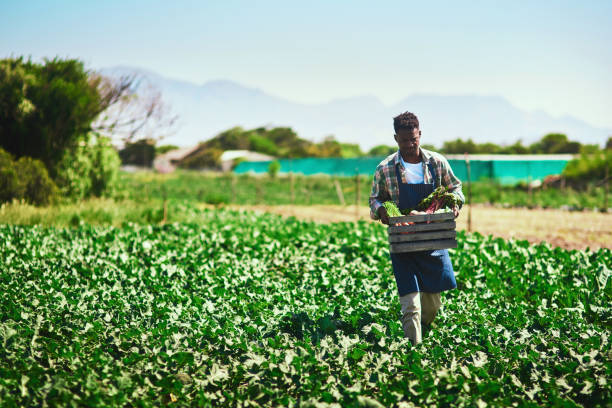 One-quarter of the world’s fertile land is in Africa and agriculture takes up to 15 percent of Africa’s GDP. However, even though the largest portion of the arable lands in the world belongs to Africa, it has less than 10 percent total output. The reasons for the little percentage in output include fragmentation, under-investment, lack of enabling conditions, and so on.

Production is highly fragmented because more than 85 percent of African farms occupy less than two hectares. Less than 11 percent of farms in developed countries operate on a large scale. This means there is still a huge gap to fill in Africa’s agricultural setting. According to experts, Africa needs a $50 billion investment to be at par with global practice. Since there are so many mouths to feed in Africa, every investment in agriculture will definitely yield massive returns.

The Bill and Melinda Gates Foundation $2 billion annually in Africa’s agriculture sector. There are four types of investors in agriculture, and the type of investor you are should determine how you go about your investment. We have the profit-oriented investors, the philanthropist, the holders of farmlands and the agricultural lovers. Before investing, know yourself and why you want to invest.

With more than half of the population of Africa still living without steady electricity, the energy sector is one of the most promising sectors to invest in Africa. Investing in the energy sector will not only yield profits for the investors, but it will also help to grow the continent’s industrial sector.

Africa is vastly endowed with renewable energy resources like abundant sunlight. This further makes it easy to invest in the continent’s energy sector. Although there is a strict regulation on national grids, the regulations on renewable energy are usually inviting. For example, some countries are offering incentives for the import of renewable energy parts. 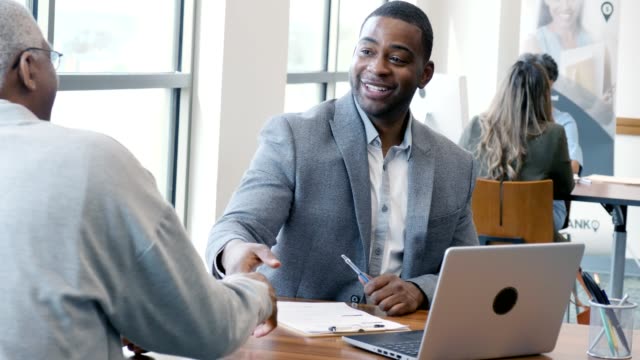 The banking sector is another rapidly developing sector in Africa. In the last decade, sub-Saharan Africa has been a vital player in the emerging banking market with total assets worth $669 billion. In northern Africa, the assets have increased to about $497 billion.

M&A is one of the companies counting their gains by investing in Africa’s banking sector. According to African Bank, you don’t need to be a genius before you invest. All you need to do is to get yourself familiar with all the banking terms such as interest rates, return on investment, etc. Also, before you invest, know why you want to invest. Is it a short-term investment or a long term? 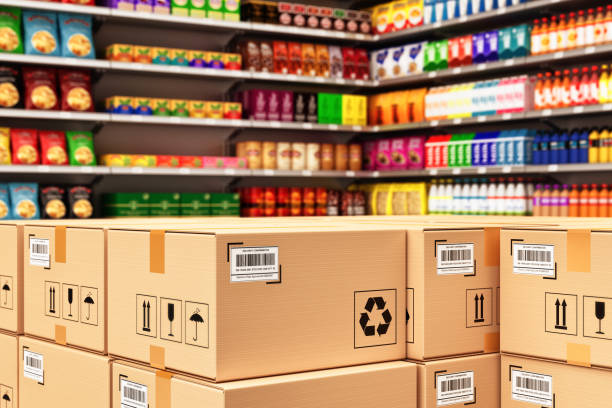 Another sector craving for investors is consumer goods. Africa is not only good for its resource, the consumer spending is also on the rise. From 2005 through to 2008, consumer spending increased about 16 percent which is more than twice the GDP rate. For instance, in Nigeria, the collective purchasing power of a household increased from $1000 to $5000 from 2000 to 2007.

Before investing in consumer goods, you need to research to find the most consumed goods. For example, according to FMCG, the most consumed, produced, and packaged goods in Africa include beverages, toiletries, snacks etc. Hence, these goods should be on your priority list when planning to invest in this sector. 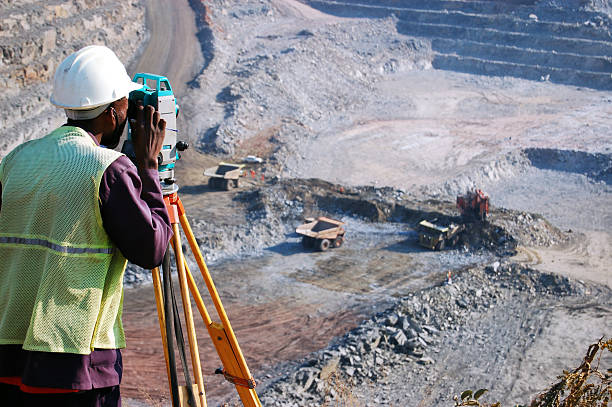 The rising global demand is making mining a lucrative investment. Africa has a lot of untapped mineral resources. Africa is rich in most of the world’s renowned resources such as diamond, platinum, chromium, gold, bauxite, cobalt, and many more. Many of these mineral resources are traded globally. However, Africa still faces an enormous challenge in developing these minerals to add to their value. This gives you the opportunity to fill the gap and make a decent profit in the process.

Miners have slowed mining down due to the social distancing protocols of 2020. However, if you are seeking to invest in mining, you should look into parts of Africa with the vastest natural resources. For instance, in central and southern Africa, there is about 88 percent of the world’s Platinum and 84 percent of Chromium. 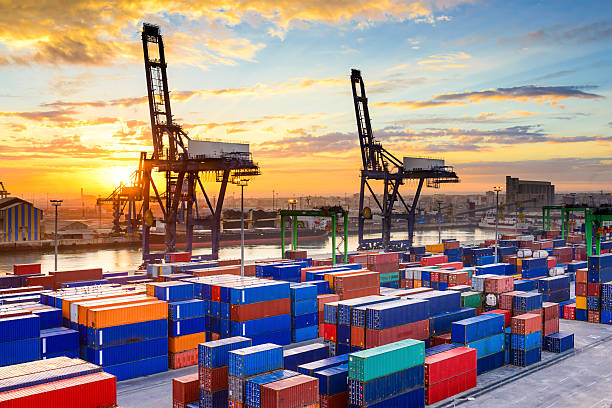 This is also another sector of the African economy that is fast rising. The African infrastructure sector rose from $3 billion in 1998 to $12 billion in 2008. This amounts to a 17% rise in just ten years. According to the United Nation’s Millennium Development Goals, the infrastructure deficit of sub-Saharan Africa is up to $180 billion. This means that you can be part of those that develop Africa and make a lot of money doing it.

Before investing in infrastructures in Africa, we suggest looking at the Global Peace Index. This will help you to determine the country with a fairly stable sociopolitical climate. Countries like Ghana, South Africa, and Rwanda are good investment choices for infrastructures because of the low conflict rates and ease of doing business. 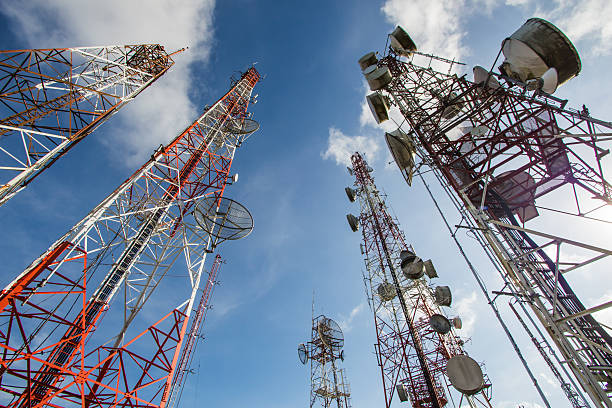 The number of telecom subscribers in Africa has increased to over 400 million. Telecommunication also has been very important in the economic growth of Africa in the last five years prompting increasing demand. To meet the increasing demand, the estimated investment has to be somewhere around $15 billion per year. You can expect as much as 50 percent growth from investing in rural African telecommunication. You can expect much more return by investing in urban areas.

Africa has a vast reserve of oil and gas. In 2015, 13 percent of the global oil production took place in Africa. The trend has continued to rise. About 19 countries in Africa are significant oil and gas producers. As an investor, investing in oil and gas is a gold mine. Shell Petroleum invested about $15 billion in the Nigerian Oil and gas sector, and they have made great profits from the investment.

ALSO READ: Meet The 15 Startups That Qualified For the 6th Google For Startups Accelerator Africa

Investing in oil and gas can generate massive income although it often comes with its challenges. For example, in Nigeria, there were times when militants and their vandalism cost Shell millions of dollars. However, the tax on the company by the government in the country is nothing compared to the profit they have made over the years. This is an important consideration when venturing into this sector. According to Quartz news, Africa has insufficient medical schools, hospitals, and medical personnel. This leaves a large gap for investors to fill. Investing in health facilities such as hospitals, modernized equipment, training of medical personnel would help in lifting up the health sector in the continent. Since the health sector is broad, it gives investors the opportunity of specializing in a particular niche.

The Bill and Melinda Gates Foundation has invested about $2 billion to improve the health of Africans and give them access to vaccination. There are so many countries in Africa that would make a very good investment. Countries like Somalia and Congo are in desperate need of health infrastructures. When it comes to the health sector, every investment is a humanitarian action and will be widely applauded. 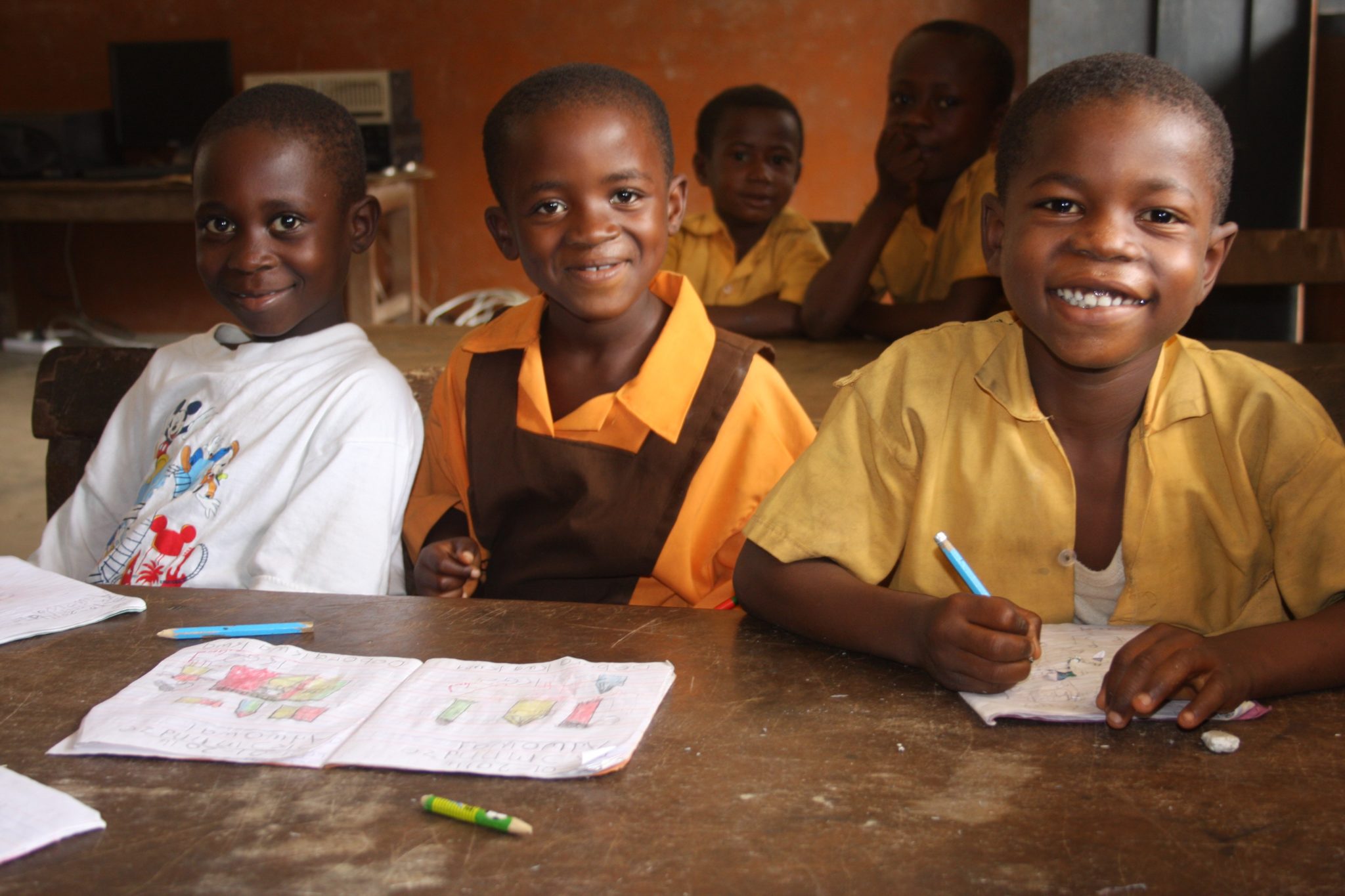 More than 50 percent of Africans are below the age of 31. However, only 6 percent of its youth are enrolled in schools. This is low, compared to the global average of 26 percent. Africa is a continent that is filled with great minds, but these minds aren’t processed because the continent doesn’t possess the necessary equipment to nurture these minds. Investing in education would open the door to a huge return. It would also give Africa the opportunity to develop just like the rest of the world.

ALSO READ: 10 Of The Best Luxury Homes For Sale In Luanda

For instance, the IEEE Foundation has already invested heavily in the educational sector of Africa. In 2015, the foundation released a grant of $400,000 to educate Africans in understanding technology. In as much as the foundation is making its profits, they are impacting lives in Africa. The COVID-19 pandemic has further created a learning gap. If you are thinking of investing in Africa’s education sector, think about remote learning.

Africa has a lot of possibilities and potential. Investors have a wide range of investment opportunities on the continent. However, you have to consider the demographics and invest in a familiar sector. Also, it is important to mention that while all the aforementioned sectors are thriving, their pace of growth varies largely from one country to another. Read through our previous publications for a detailed report on specific sectors in different African countries.