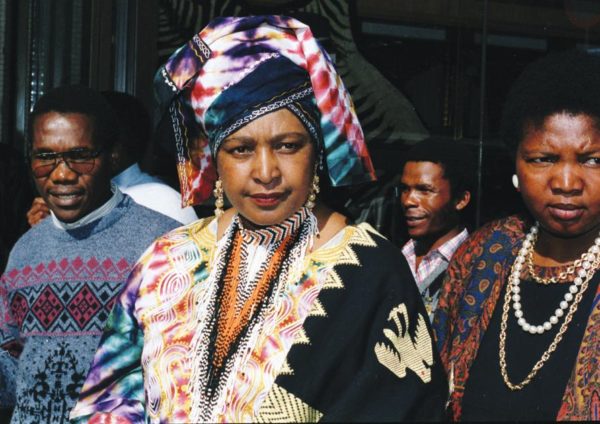 Nomzamo Winifred Madikizela-Mandela‚ a stalwart in the fight against apartheid‚ has died at the age of 81. Her death, at the Netcare Milpark Hospital, was announced by her spokesman, Victor Dlamini. He said in a statement that she died “after a long illness, for which she had been in and out of hospital since the […]