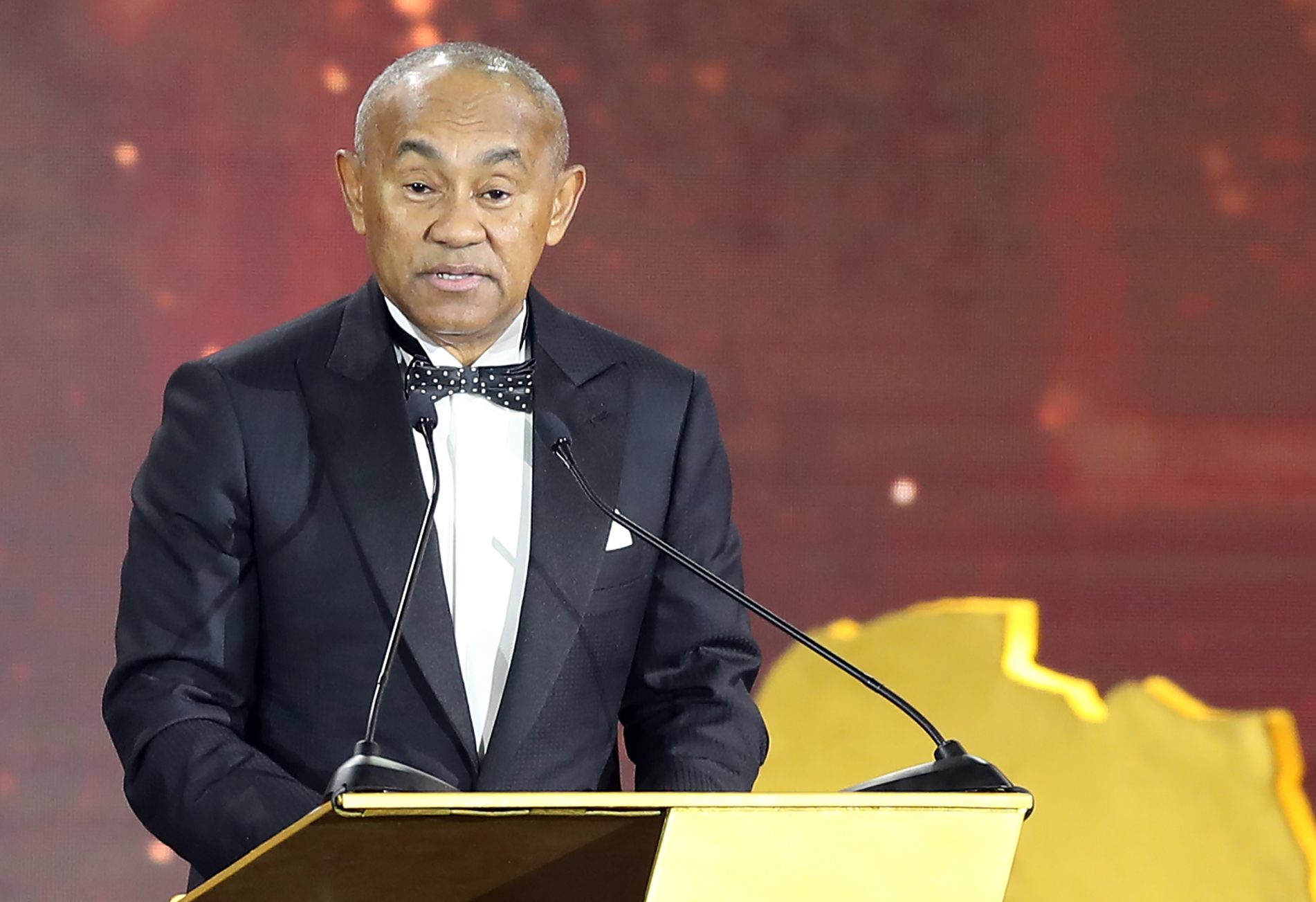 African cup of Nations was moved to 2022 due to COVID-19. (Photo credit: Daily Maverick)

With political issues resolving in Cameroon, the 2021 African Cup of Nations was set to go ahead. However, the COVID-19 outbreak happened, causing a further delay to the sporting world. The AFCON tournament qualifiers were no exception. After deliberations, the Confederation of African Football (CAF) board decided to postpone the AFCON from January 2021 by a year.

There are no confirmed dates yet for the 2021/2022 African Cup of Nations tournament. However, due to the global pandemic, the safety of the teams will be the major priority. With vaccine rollouts, the future is brightening up for the sporting world. Many international sporting events due to take place in the near future. Hopefully, we will see the African stars compete in 2022. To this day, the biannual event is the most prestigious national football tournament on the continent.

Cameroon Will Be Hosting African Cup Of Nations A Second Time

In September 2014, CAF announced that Cameroon will host the African Cup of Nations 2019. It will be the second time that Cameroon will host the prestigious soccer event. The last time the country hosted the AFCON tournament was in 1972. In that tournament, Cameroon finished third. Following the political unease in Cameroon leading up to the 2019 AFCON tournament, CAF President Ahmad Ahmad decided to change the host country to Egypt. Once again, African stars will gather in Cameroon for the 2022 African Cup of Nations.

Teams that have Qualified for the 2022 African Cup Of Nations

The AFCON tournament’s qualifying campaigns are at the final stretch. There are 12 groups with 4 teams per group, and every team has two games left to play. While 5 teams (Cameroon, Senegal, Algeria, Mali, and Tunisia) have already qualified for the AFCON 2022 tournament, We have to wait till the end of the next round of games to know the remaining 19 teams. Below is a profile of all the five teams that have booked a place in the 33rd edition of the prestigious tournament.

By virtue of being the host, Cameroon earned automatic qualification for the 2022 African Cup of Nations. As the tournament hosts, the Indomitable Lions are set to embrace the AFCON teams in front of their home crowd. Cameroon has had great success in the soccer world, having previously qualified for seven FIFA World Cups. They are also the first African team to make it to the FIFA World Cup Quarter-Finals. Also, they have won the AFCON a whopping five times. This fresh Cameroon team has a lot to prove.

Star Player: Eric Choupo-Moting is the Captain and key player for the Indomitable Lions. Currently playing for European giants, Bayern Munich, the left-winger always poses a huge threat to his opponents. With a total of 55 appearances and 15 goals for Cameroon, Choupo-Moting will carry the hopes of his nation on his shoulders.

The 2019 AFCON runners-up will be seeking to amend the disappointments of their recent loss in the finals of the 2019 tournament. With a flawless qualifying campaign to date, Senegal, nicknamed “the Lions of Teranga”, has won all four qualifying games. With 12 points, they have booked a spot in the 2022 AFCON. Also, they have only conceded one goal. This makes them easily the most in-form side in Africa, currently. Senegal is yet to win the AFCON tournament, however, they have played in two FIFA World Cups.

Star Player: Sadio Mane is a world-class winger who has won the hearts of many African soccer supporters. He is enjoying a successful run with his club, Liverpool, in the Premier League and The UEFA Champions League. Mane has earned 71 caps to date for Senegal and has scored 21 goals for his country, the Senegalese danger-man will definitely bring excitement to the passionate AFCON fans.

The defending champions, also known as “The Desert Foxes” is one of the highest-rated African soccer teams over the past few years. Algeria has a unique opportunity to defend the title come 2022. In the history of African soccer, only 3 teams have been able to defend their title. The Northern African nation also has a rich history as they won the tournament back in 1990, making them a two-time AFCON Champion. Algeria has already booked a spot in the 2022 African Cup of Nations with 2 games to go.

Star Player: Captain and influential winger, Riyad Mahrez, will play a vital role for Algeria in their 2022 AFCON title defense. Captain Mahrez has scored 2 goals so far for his side and will be looking to put more to his name for the defending champions. Many soccer fans believe Algeria will be a strong contender for the next African Cup of Nations.

Mali will take part in the 2022 African Cup of Nations for the twelfth time in their soccer history. The team better known as Les Aigles will be seeking their very first ever AFCON triumph. Having been finalists in 1972, we may witness history in 2022 for this Malian side. The large inland West Africa nation remains a major threat on the continent. However, they are yet to participate in the FIFA World Cup. With a great blend of youth and experience and the majority of their current squad based in Europe, their unbeaten AFCON qualifying campaign makes them a great contender for the upcoming tournament.

Star Player: Malian Captain and solid center back, Molla Wague, has always been the inspirational leader. Wague is a senior member of the Malian soccer team, receiving his first cap back in 2013. The high-spirited West African nation has great leadership to complement the youthful players in the current squad. Also, it looks as though we might be witnessing new names in African soccer coming from Mali.

Having won the AFCON before in 2004, the North African nation is no stranger to big tournaments. Famous as “Eagles of Carthage”, Tunisia has never lost in their qualifiers to date and has drawn only one game to successfully qualify for the 2022 African Cup Of Nations. Tunisia has also participated a record 20 times in the tournament, since 1962. Although Tunisia has featured in five FIFA World Cups, they are yet to pass the group stage.

Star Player: Captain and main finisher, Wahbi Khazri, tends to carry this passionate Tunisian squad. Khazri remains influential to the success of his country. With his valuable experience and goal-scoring abilities, Wahabi Khazri and his fellow Tunisian side will be eager to win their nation’s second AFCON trophy.

With only two qualifying rounds left, major African soccer nations such as Nigeria, Egypt, Morocco, South Africa, Ghana, Burkina Faso, and Guinea are only a victory away from qualification, too. There are still nineteen spots left for the twenty-four-team AFCON 2022. Nevertheless, African Soccer is full of surprises, we may just experience a few upsets. Which big soccer nation do you think may fail to qualify for the 2022 African Cup of Nations? Share your thoughts in the comment box below.