When it’s cold or when you are blue, even when you are dieting seeking something new, there is always this hearty and flavorful soup just for you. What’s really great about the African Pepper soup is that it is easy to make and can be healthy too.  There are different variations of this soup that are all delicious. The key to this truly delightful soup comes down to the exotic spices. 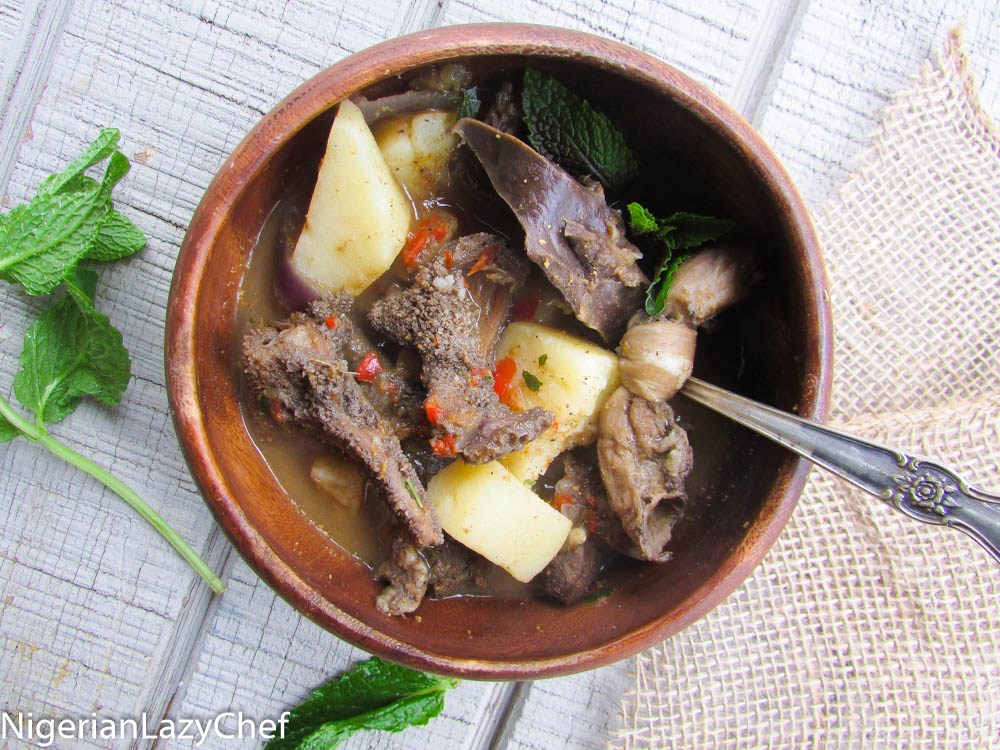 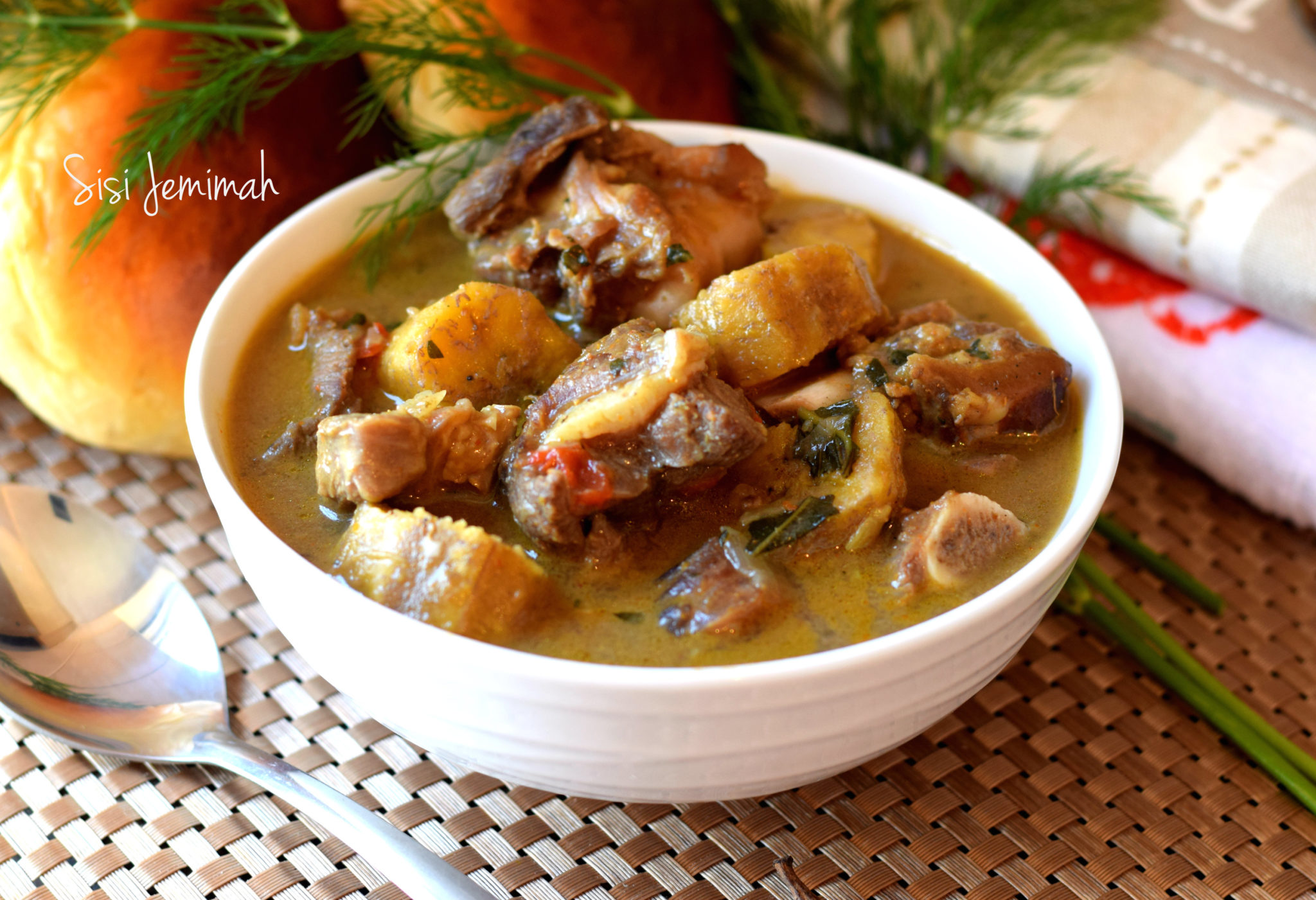 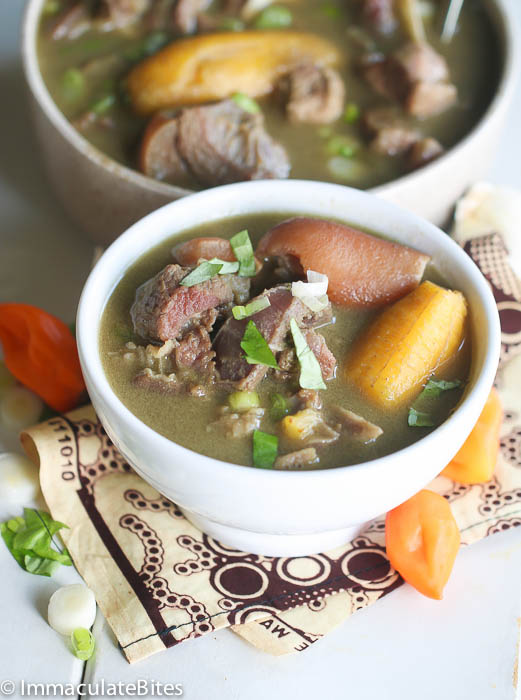 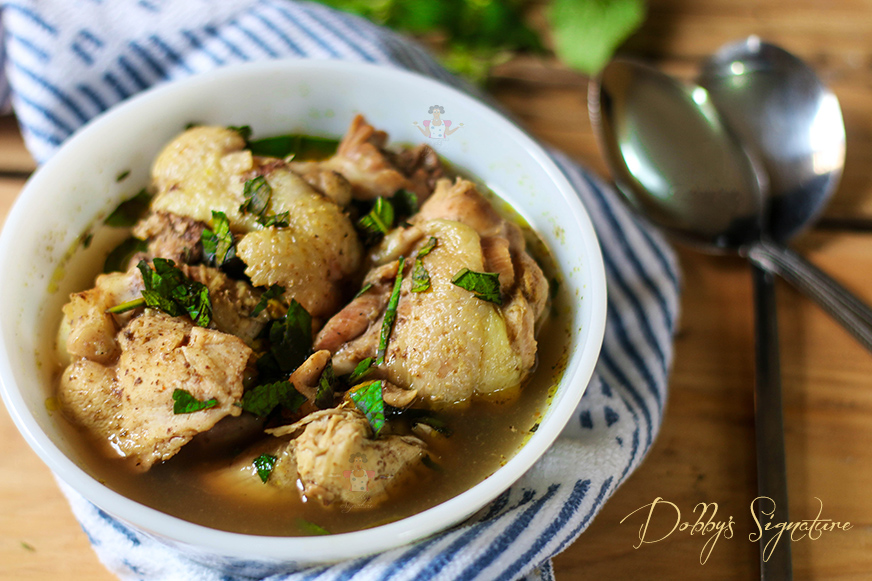 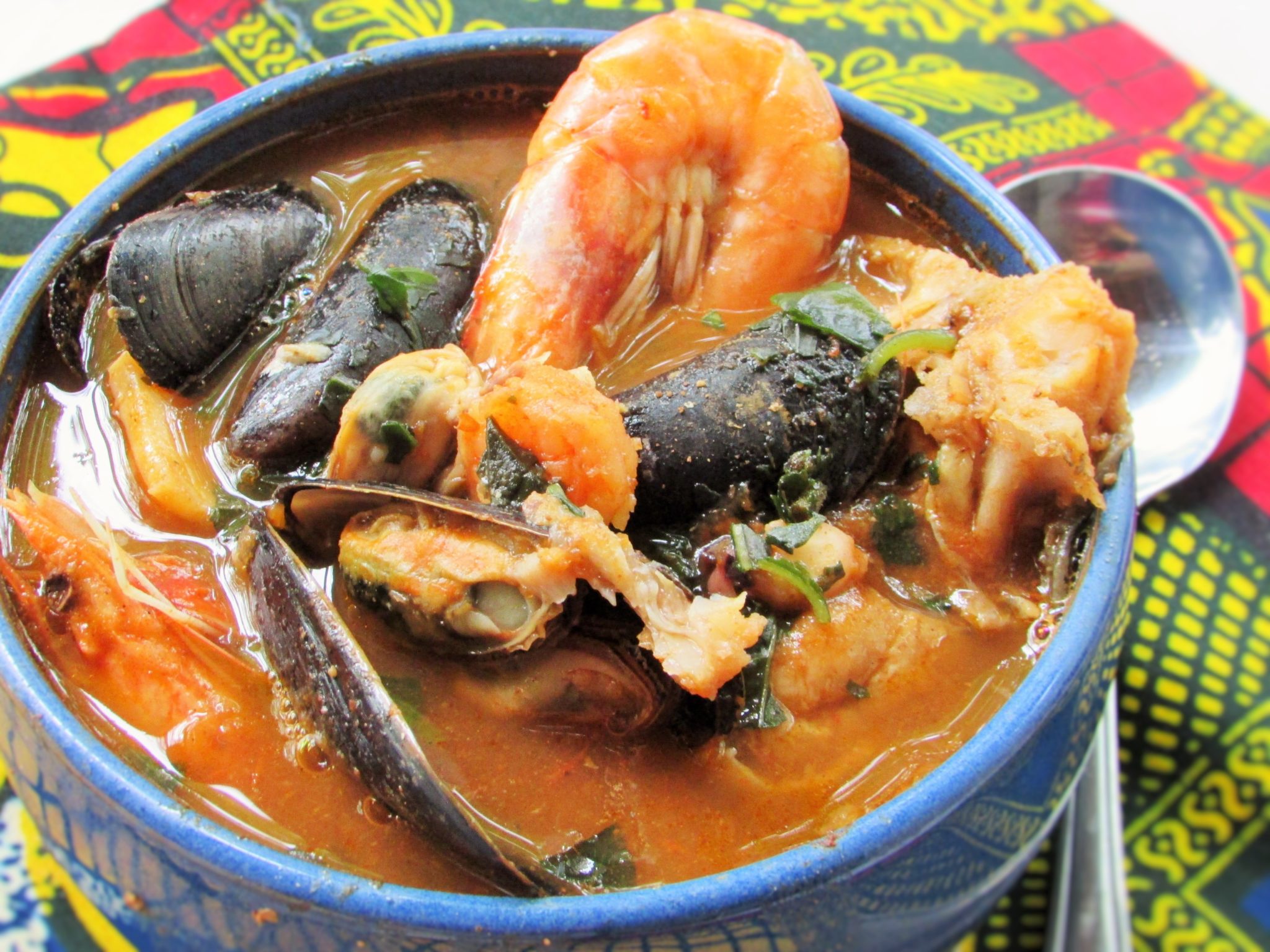 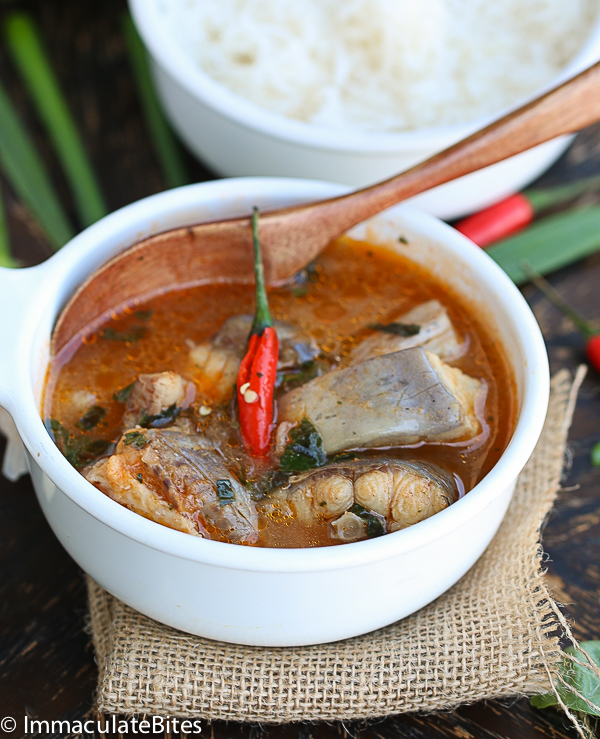 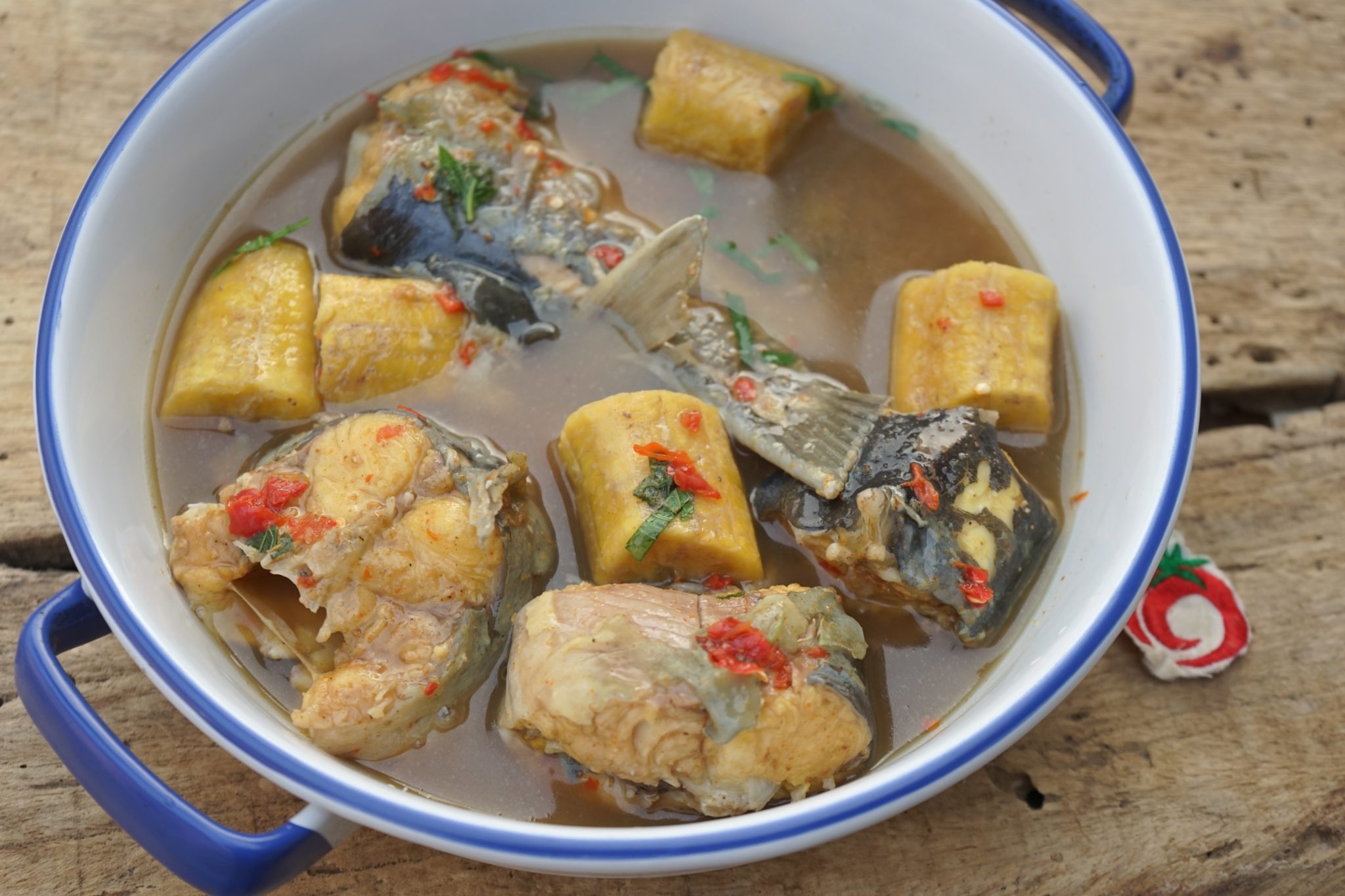 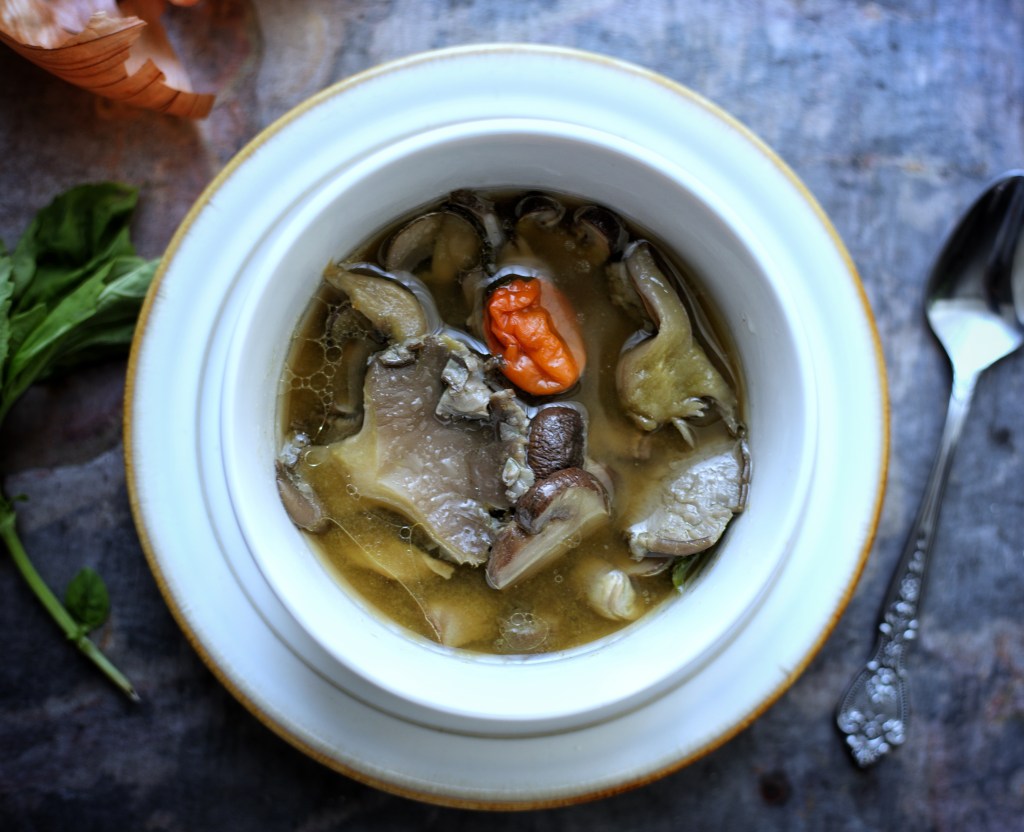 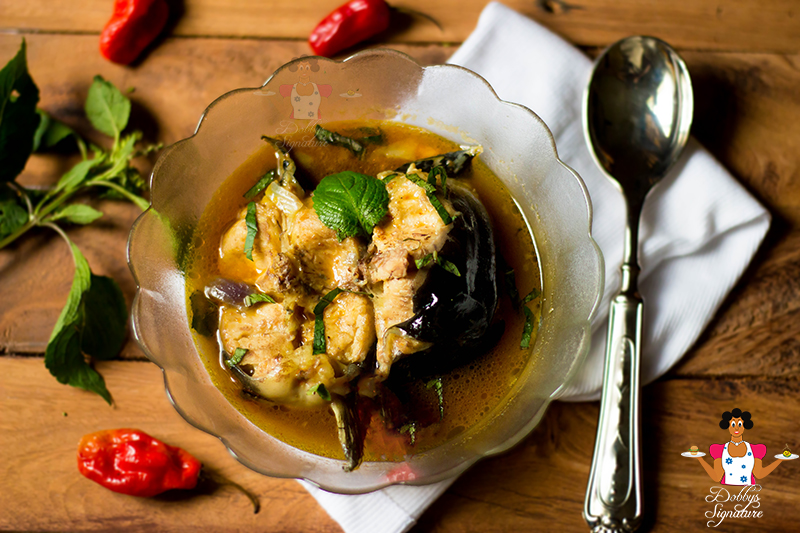 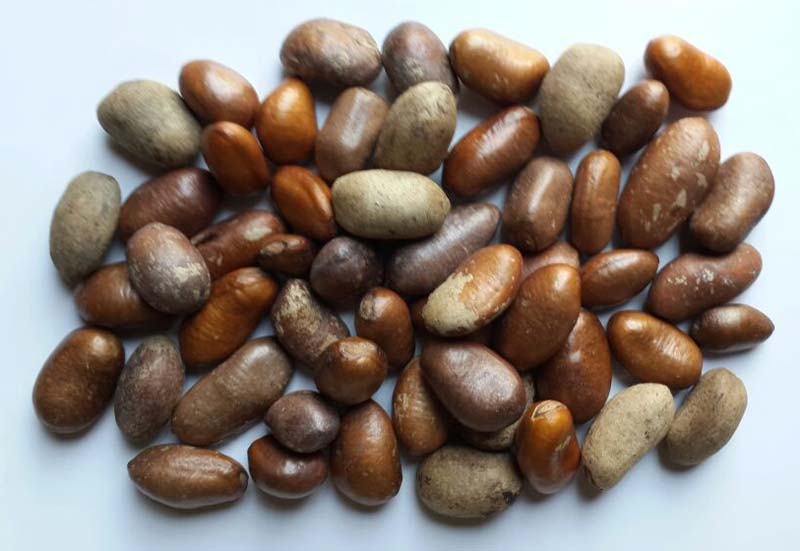 Monodora myristica, the calabash nutmeg, is a tropical tree of the family Annonaceae or custard apple family of flowering plants. In former times, its seeds were widely sold as an inexpensive nutmeg substitute. This is now less common outside its region of production. Other names of calabash nutmeg include Jamaican nutmeg, African nutmeg, ehuru, ariwo, awerewa, ehiri, airama, African orchid nutmeg, muscadier de Calabash and lubushi. 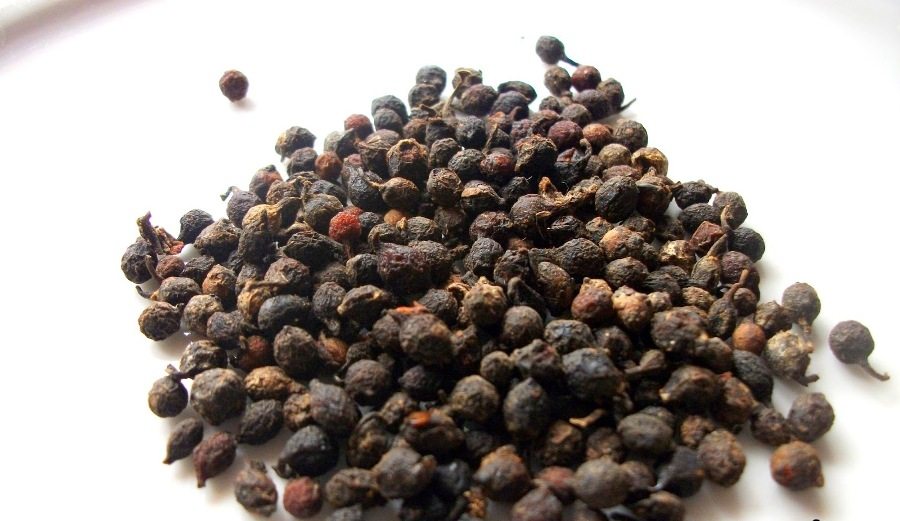 Piper guineense is a West African species of Piper; the spice derived from its dried fruit is known as West African pepper, Ashanti pepper, Benin pepper, false cubeb, Guinea cubeb, uziza pepper or (ambiguously) “Guinea pepper”, and called locally kale, kukauabe, masoro, sasema and soro wisa. It is a close relative of cubeb pepper and a relative of black pepper and long pepper. Unlike cubeb pepper, which is large and spherical in shape, Ashanti peppers are prolate spheroids, smaller and smoother than Cubeb pepper in appearance and generally bear a reddish tinge. The stalks of Ashanti pepper berries are also distinctly curved whilst those of cubeb pepper are completely straight. 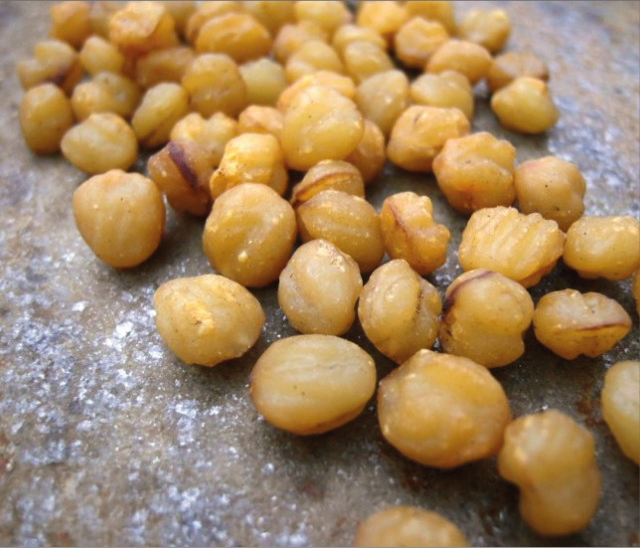 The term Grains of Selim refers to the seeds of a shrubby tree, Xylopia aethiopica, found in Africa. It is also known as kimba pepper, African pepper, Moor pepper, Negro pepper, Kani pepper, Kili pepper, Sénégal pepper, Ethiopian pepper, Hwentea and Guinea pepper. The seeds have a musky flavor and are used as a pepper substitute. It is sometimes confused with grains of paradise. By far the most common name in Wolof is djar in Senegal, and this is how it is listed on most, if not all, Cafe Touba packages. 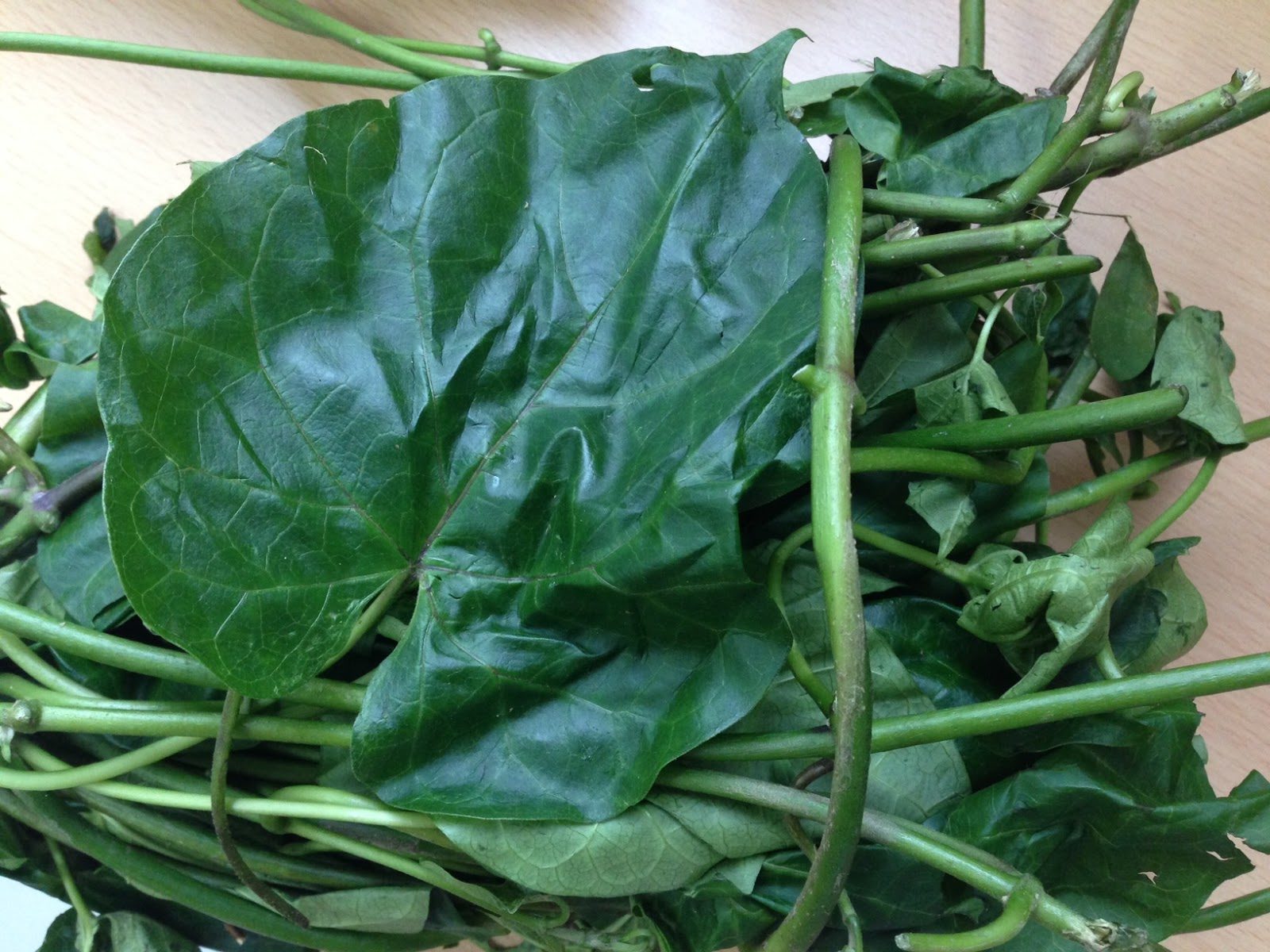 Gongronema latifolium is widely used in West Africa for medicinal and nutritional purposes. An infusion of the aerial parts is taken to treat cough, intestinal worms, dysentery, dyspepsia and malaria. It is also taken as a tonic to treat loss of appetite. In Sierra Leone an infusion or decoction of the stems with lime juice is taken as a purge to treat colic and stomach-ache. For Senegal and Ghana the leaves are rubbed on the joints of small children to help them walk. In southern Nigeria the Igbo people call the leaves ‘utazi’ and the Yoruba people ‘arokeke’. 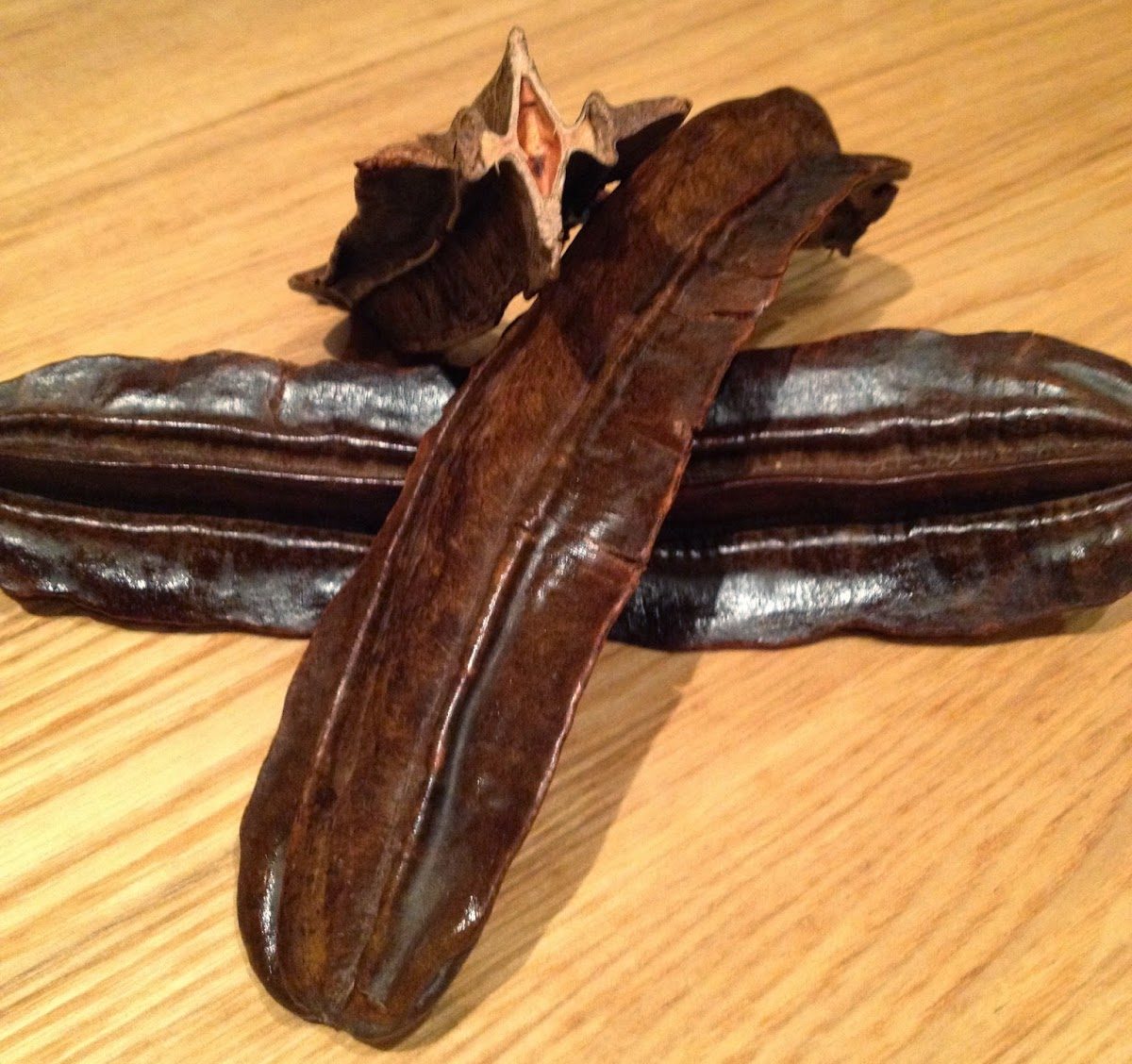 Tetrapleura tetraptera is a species of flowering plant in the pea family native to Western Africa. The plant is called Prekese (or, more correctly, Prɛkɛsɛ) in the Twi language of Ghana. It is also called Uhio (Uhiokrihio) in the Igbo Language of Nigeria. Its sweet fragrance is highly valued, its fruit is used to spice dishes such as Banga soup, and its bark is used for medicinal purposes. The major constituents are tannins, flavonoids and starch.

In West Africa, the plant Tetrapleura tetraptera (locally known as Aridan) is used as a spice, a medicine and as a dietary supplement rich in vitamins it is mostly found in Ghana in West Africa. It is used to prepare palm nut soup and other types of soups especially what is known by most Ghanaians as light soup because of its perceived medicinal benefits and whetting aroma. It is widely believed in Ghana that the plant only flourishes in two places i.e. Ghana and Israel but this is merely an unfounded myth which is yet to be proven true.