Namibia was a German colony from 1884 to 1915. In 1904, when the Herero tribes began an uprising, German General Lothar von Trotha ordered the killing of members of the tribes. Tens of thousands of Namibians were killed as a result and the Herero and Nama tribes were almost wiped out. 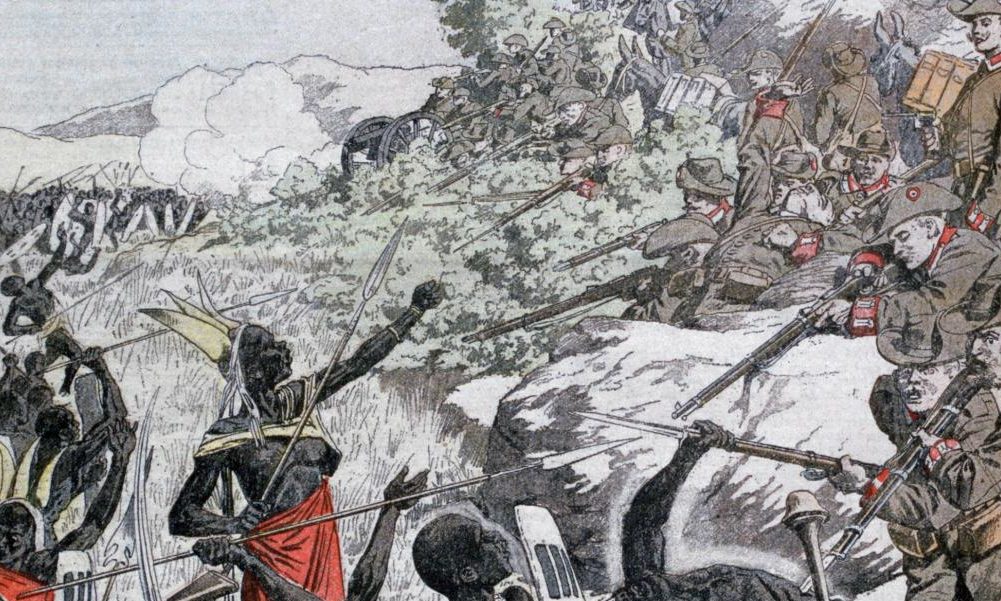 Now their grand children and great grand children want reparations from Germany. With the money from the reparations, they hope to buy back land from German descendants. In 2016 a German publication, Zeit Online reported that the German government did confirm somewhat that their actions could be considered Genocide although the government did not mean it in a legal context.

Reactions from around the Web

Namibia’s request for reparations has been met with mixed reactions. Below are some reactions from around the Web. What do you think?

What Do You Think?