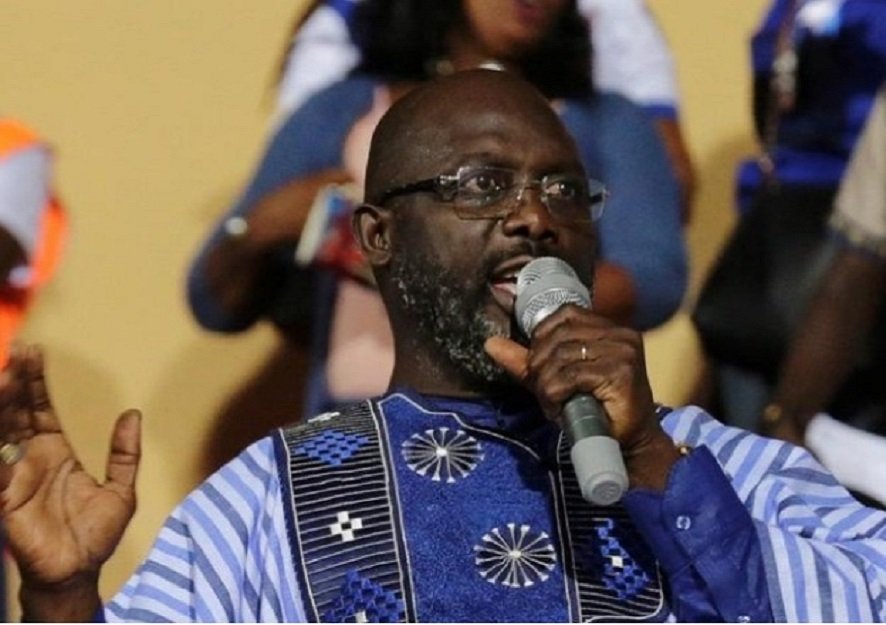 Liberian president, George Weah, has proven that he is not only a former soccer legend but one with another mission – to be a preacher.

The 51-year-old, whose footballing career played a huge role in his landslide election victory, recently opened his own church and gave an inaugural sermon.

On December 31, 2018, during a watch night service to usher in the new year, the Liberian leader held a service and dedication ceremony for the church – The Forky Jlaleh Family Fellowship Church.

The ceremony was attended by a host of government appointees, including the Speaker of the country’s Legislature, Bhofal Chambers and the Senate Pro-Tempore, Albert Chie, Liberian media, Front Page Africa reported. 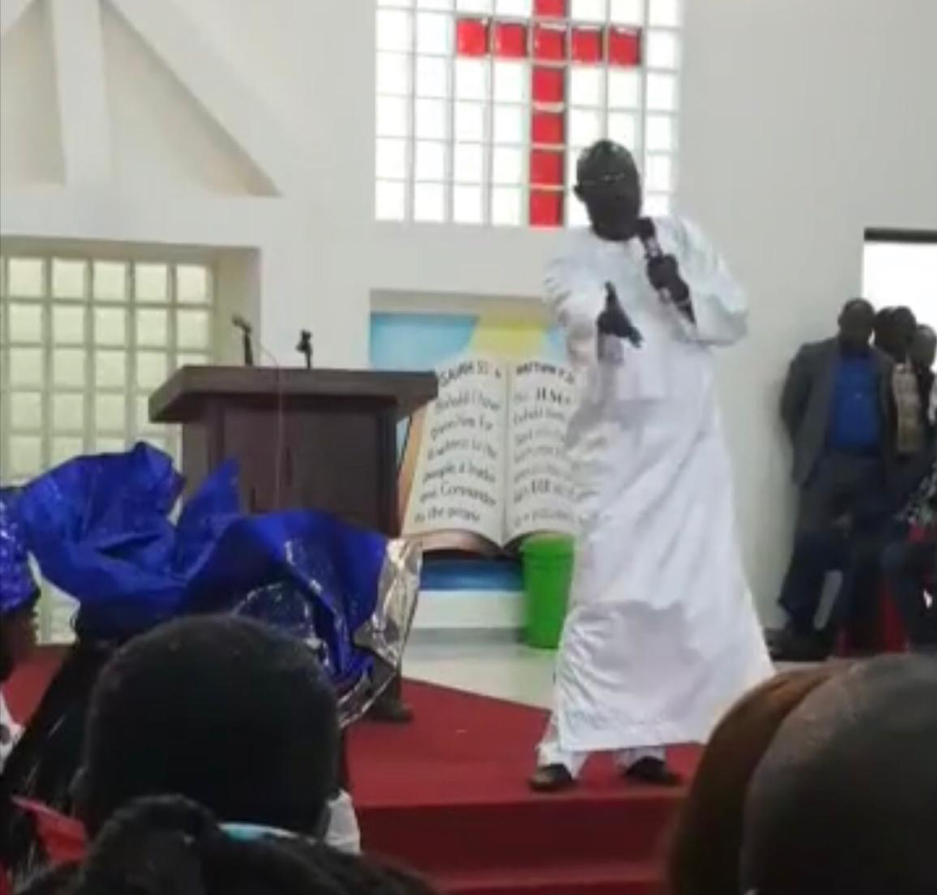 In his first sermon on the theme: “Life is a business; what you do with your life will make you profitable or unprofitable”, President Weah encouraged his congregation to be committed and passionate about their objectives in 2019.

To his officials, the former football legend urged them to show commitment to their roles and abstain from sabotaging his administration.

“Let’s forget about all the setbacks in 2018 and focus on the prosperous New Year, what God gave you is enough,” he said.