Egypt’s lawmakers approved a draft law that would conceal the identities of sexual assault victims. The law was initiated by the country’s Justice Ministry. It stipulates that the victim’s information shall not be mentioned in records and documentation. The draft bill is the government’s effort to encourage victims to report sexual assault. Women’s rights activists have maintains that sexual assault is rife in the country. However, many cases go unreported. Some reporters back down along the way because of fear of a backlash.

Meanwhile, the move comes after the arrest of Ahmed Bassam Zaki, a serial rapist accused of harassing more than 100 women and minors. Until the public prosecutor promised that the identities of Zaki’s victims would not be made public, most of them had been unwilling to testify.

His case triggered a flurry of harassment stories on social media to form the MeToo movement. All of this forced the government to react. Under the proposed law, anyone who discloses the identity of the victim shall be punished under Article 310 of the Penal Code. Egypt’s Justice Ministry said the draft bill emerged from the administration’s concern to uphold moral values and principles.

Many constitutional experts say the bill may introduce amendments to some articles of the Code of Criminal Procedure. Moreover, the draft law toughens penalties against sexual abuse in all its forms. It also criminalizes rape in marriage and recommends inclusive reporting mechanisms, confidentiality guarantees, and protection for survivors and victims.

After the 2011 revolution, the frequency of reported cases in the conservative Islamic country surged to an alarming level. It came as reports of rape and sexual assault in Cairo’s Tahrir Square made international headlines. However, it did not end there. Since then, the number of sexual assault victims has continued to rise year after hear. However, many sexual assault victims prefer to quietly bear the pain until Zaki’s case came up.

Within a few days after Zaki’s case was made public, the National Council for Women stated that it has received nearly 400 complaints. The majority was regarding violence against women. Consequently, an Egyptian lawmaker describes the new bill as a game-changer. She said it will embolden victims to report such cases. Zaki’s arrest came after lots of women posted their stories anonymously using an Instagram account, Assault police. 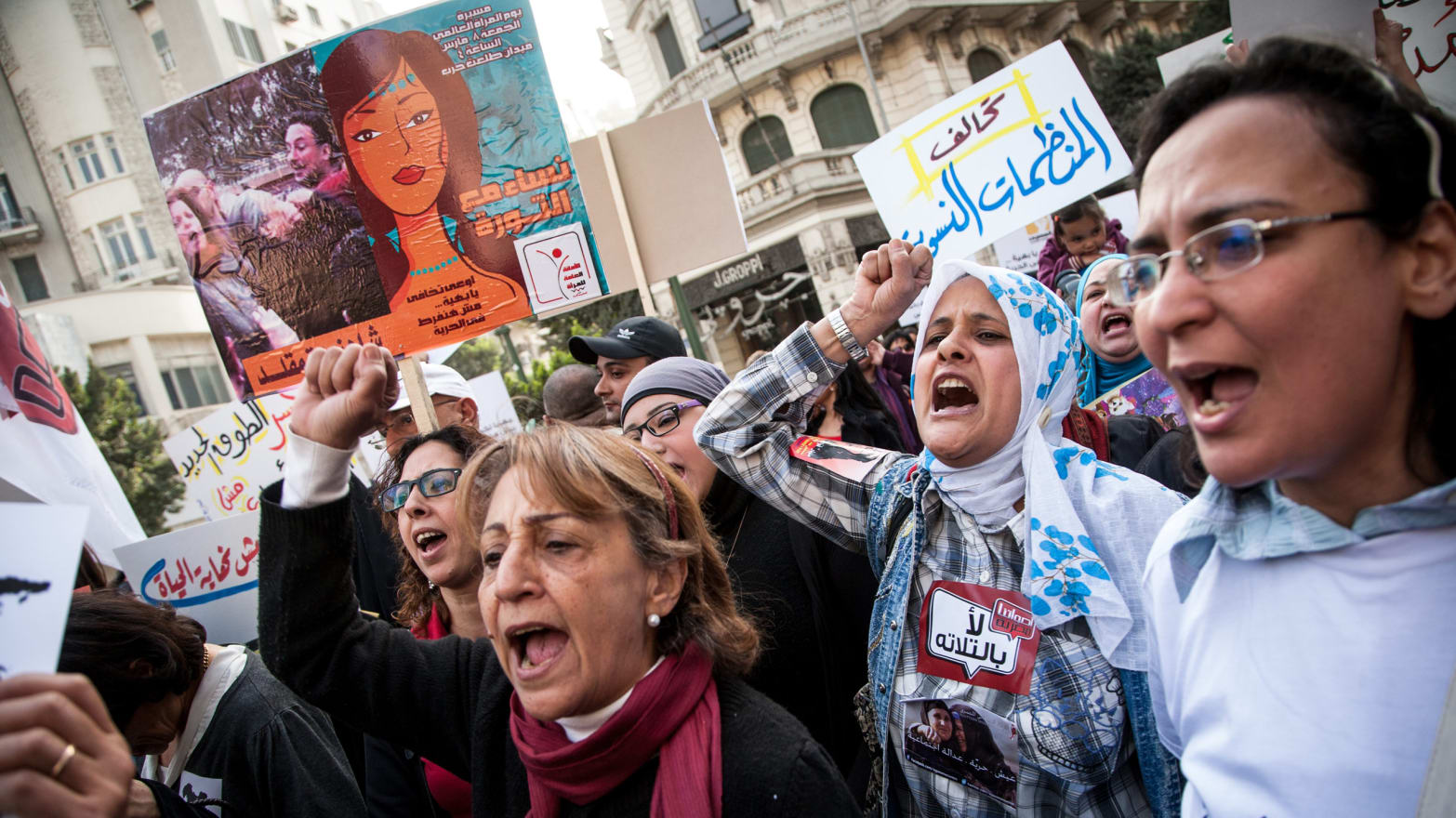 Nevertheless, Zaki’s case is not the only one. Assault Police has exposed many more cases of assaults. This includes a gang rape involving as many as six men from powerful and wealthy families.

Can the new law protect women?

Later this month, the bill will be put forward before the parliament. If approved it will go to President for final assent. El-Saeed, who heads one of the seven organizations that drafted the bill noted that the law has been in the parliament for two years. Saeed further added that it is the perfect time for the government to show solidarity with victims and assure them support.

The country already has a strict set of laws against sexual harassment and rape. However, many women’s rights campaigners maintain that the laws are weak. This is primarily because they lack a coherent mechanism for reporting and investigating such crimes while respecting victims’ privacy. According to a poll by Reuters in 2017, the Egyptian capital, Cairo is among the most dangerous city for women.

In 2013 the UN interviewed Egyptian women, and nearly 99 percent of them claimed to have been sexually assaulted. In 2014, the attacks on women during President Sisi’s inauguration led to an outcry. That prompted a new law punishing the culprits with at least six months in prison. Despite all the laws, there is no data that highlights any decrease in the rape or harassment cases.

Activists maintain that the only key is to toughen the penalty. Also, there should be legal mechanisms to assure victims’ safety. The draft law is a step in the right direction but that will only depend on the effectiveness of its implementation. At least, it highlights the state’s willingness to turn the country into a safer place for girls, women, and minors. So, do you think the government can do more to stem the rising wave of violence against women? Let us know in the comment box below.